In New York City, more than 300 streets get dug up every day to conduct utility infrastructure inspections, maintenance, and repair. While this work is essential to keep the city in functioning order, it forces New Yorkers to navigate streets undergoing a seemingly endless series of open-heart surgeries.

Just beneath the surface of this orderly arrangement, however, is a patchwork system of property rights that differs from the private-property system. The city owns the subsurface right-of-way but grants private entities the right to use it in exchange for payments. Utilities with subsurface franchises include electricity, gas, and telecommunications providers. (The city maintains public water and sewer lines.)

The central problem with New York’s subsurface space is that it is illegible to planners and other managers of the urban environment—in stark contrast with the careful property-titling system for aboveground spaces, the ultimate basis of the city’s vast real-estate value. The city simply has no idea what is happening below ground, or who should manage it.

This mess of pipes and tubes—sometimes called the subsurface spaghetti problem—costs the city in many ways. First, it leads to unnecessary and duplicative excavation work. Not infrequently, the city will dig up a street to place a new water main line and resurface the road on completion, only to see a private utility dig up that same street in order to repair or replace an electric main. This greatly increases total costs and leaves much of the city paralyzed by seemingly unending construction work. In 2019 alone, the city issued 133,941 permits to dig up city streets.

The patchwork system also poses safety concerns. The Harlem explosion of 2014, for example, killed eight people and injured more than 70. Investigations revealed that the cause was related to faulty maintenance of nearby gas pipes. Similar gaps in maintenance and upkeep affect the entirety of the New York underground system. The central problem is that direct subsurface burial protects infrastructure elements from neither subsurface conditions nor interference from other utility elements.

The illegibility of the underground space to planners greatly increases other systemwide costs. The Second Avenue subway, for example, has become legendary for a price tag far exceeding those of comparable subway systems. A major source of these high costs is the project’s deep tunnels and networks. The Second Avenue subway is located far lower than other comparable subway systems in the network, necessitating the use of tunnel-boring systems far more expensive than the simpler cut-and-cover techniques used for subways closer to the surface.

Neither design elements nor other physical factors dictated the decision to build the subway so deep underground. Rather, the builders wished to avoid the need to coordinate across city agencies or negotiate between competing claims on subsurface land. Thus, the illegibility of the underground space is partly to blame for the subway’s high costs.

How can New York City untangle the subsurface spaghetti problem? A first step would be to produce a digital census of the underground space. Collaborating with local utilities, the MTA, and other entities, the city can determine what actually lies underground. Thanks to its control of franchise agreements, the city arguably has considerable leverage to secure the cooperation of utilities and other private companies.

The next step would be to improve coordination of the use of the underground space. One concept for doing so is the “utilidor”—underground supply tunnels containing pipes for multiple utilities, such as water, electricity, and others. Though utilidors are more expensive to set up initially, research by Town+Gown:NYC, a citywide research program resident at the New York City Department of Design and Construction, suggests that they considerably reduce maintenance costs over time by minimizing roadway excavation and repair. Remote real-time monitoring of pipes and the utility commodities flowing through them helps keep the system in good repair and promotes safety.

It’s certainly a simpler proposition to build out modern infrastructure in new, greenfield cities than in a city as historically dense as New York, but it may still be possible to introduce improved utility corridors sequentially for certain new and routine infrastructure investments. Better mapping would facilitate better management of the underground space, which would allow the city to anticipate maintenance needs across several utilities on a given street segment. And layering of utilidors might allow New York to begin improving underground infrastructure on the streets that do get dug up, reducing future maintenance needs for those road sequences.

Lower maintenance costs and greater safety are just the beginning of what better underground maps and maintenance infrastructure can accomplish. They can facilitate everything from underground plazas, tunnels, and pedestrian pathways to trash chutes and transportation corridors. They can allow the city to price underground franchises more accurately, helping to finance further improvements in the quality of underground infrastructure. And they can make it easier for New York to respond to storms, flooding, and other natural disasters.

Untangling the subsurface spaghetti problem may be expensive up front, but it will pay dividends in the long run.

Arpit Gupta is an adjunct fellow with the Manhattan Institute and an assistant professor of finance at New York University’s Stern School of Business. 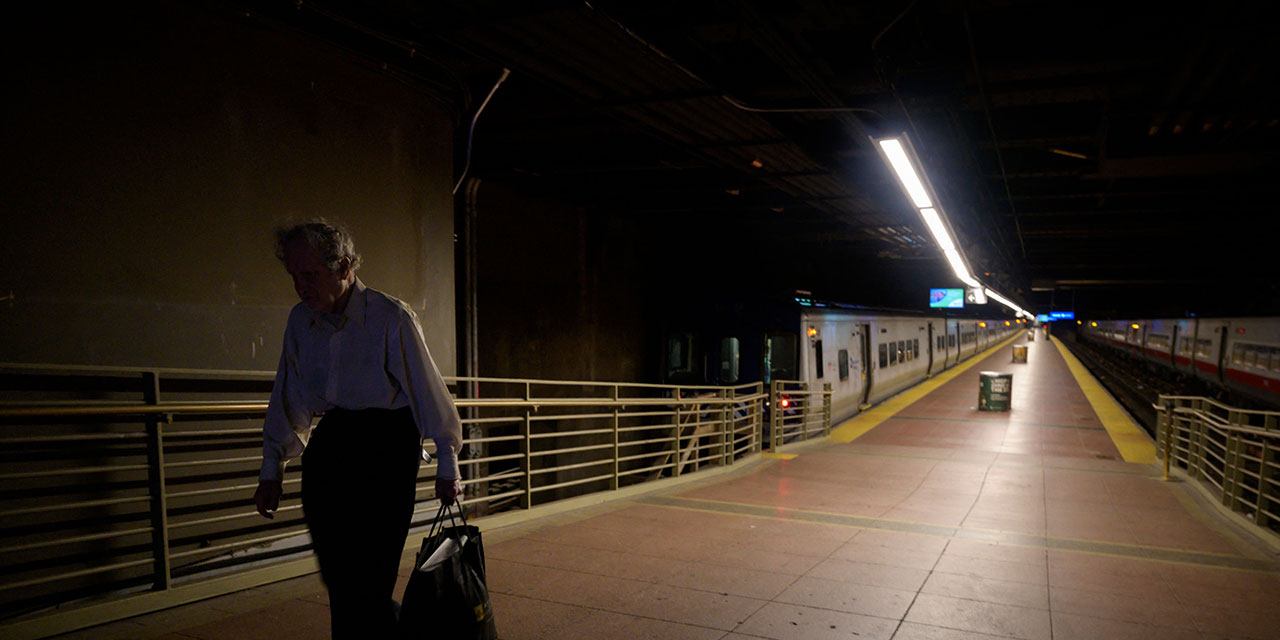 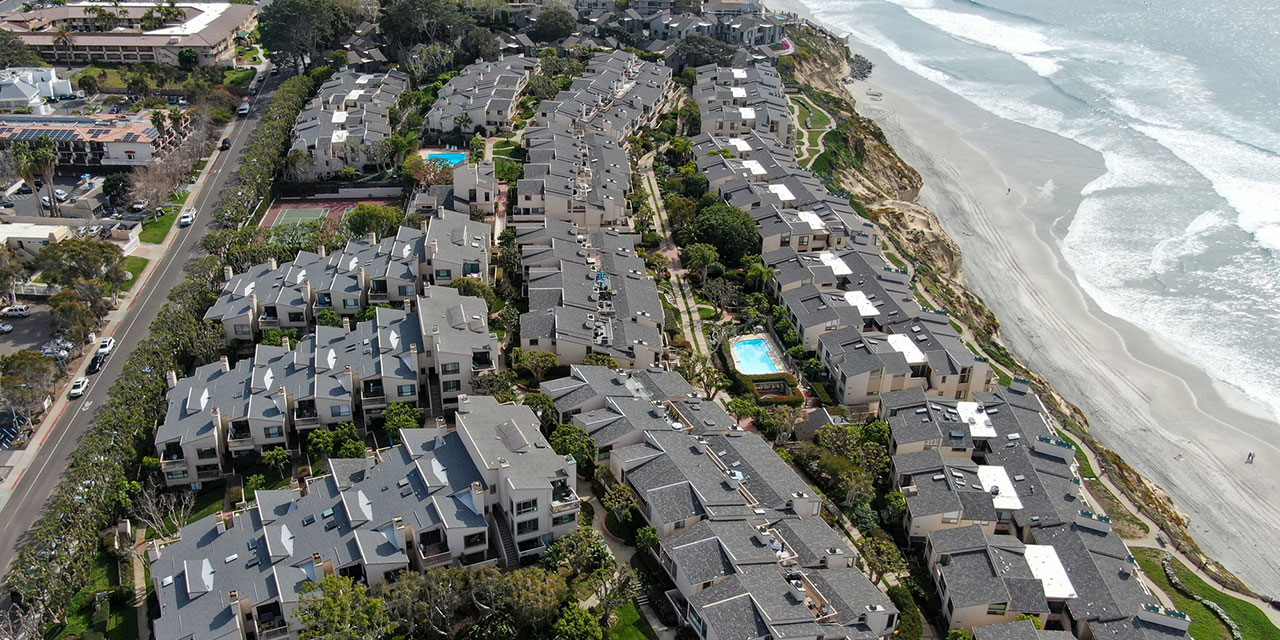 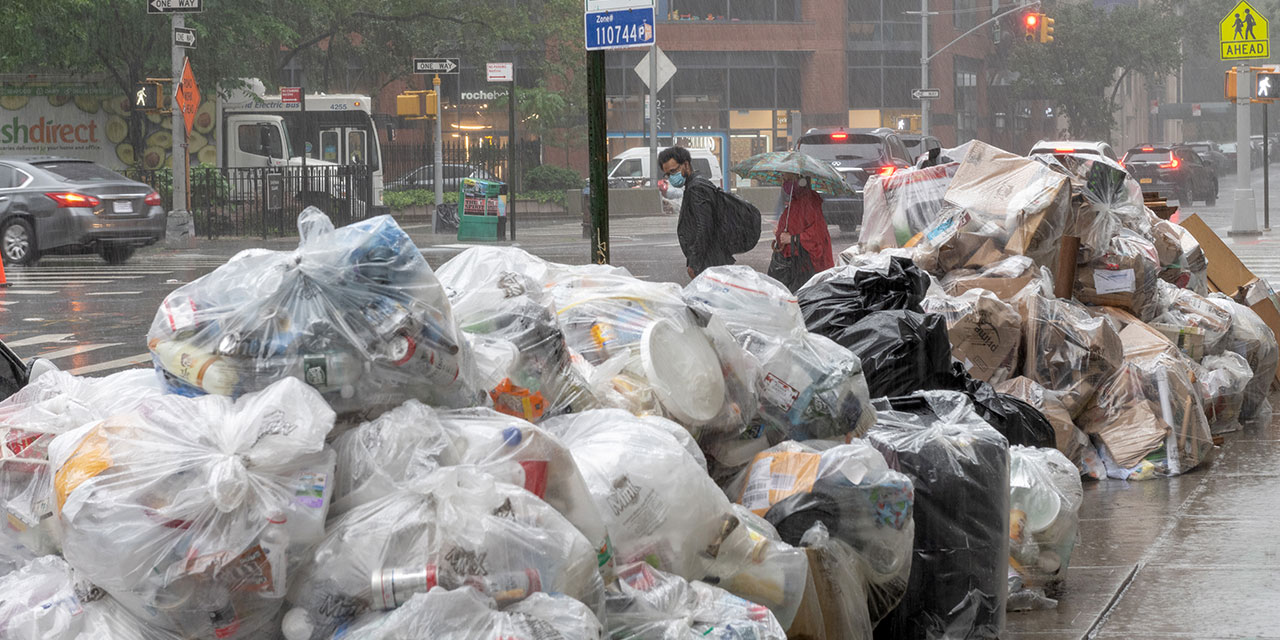