Last month, the Trump administration took an important step to ensure patient access to essential laboratory testing. The Department of Health and Human Services announced that the Food and Drug Administration cannot regulate laboratory-developed tests (LDTs) through guidance documents or other informal communications. Instead, the agency must undertake notice-and-comment rulemaking.

LDTs, according to the FDA, are “in vitro diagnostic” tests “designed, manufactured and used within a single laboratory.” Though the term “laboratory developed test” is not included in the federal Food, Drug, and Cosmetic Act or FDA regulations issued under it, LDTs correspond to tests described by HHS regulations as FDA-cleared or approved—but modified—or to tests developed “in house,” not subject to FDA clearance or approval.

The FDA first claimed authority to regulate laboratories providing LDT services as medical-device manufacturers in 1992, though there is no indication that Congress meant to give the agency such jurisdiction. Nevertheless, the FDA pushed ahead, though it met fierce resistance from laboratory-service providers and physician groups who argued that the agency’s regulation of LDTs would impede patient access to essential testing, raise costs, and impede advancement in the field.

The U.S. experience early in the Covid-19 epidemic demonstrated the dangerous consequences of FDA regulation of LDTs. Under the guise of HHS Secretary Alex Azar’s February declaration of a public-health emergency, the FDA required laboratories developing Covid-19 LDTs to obtain Emergency Use Authorizations for their tests, effectively placing the Centers for Disease Control in charge of U.S. testing for the virus. This assertion of authority over clinical labs set testing efforts back several weeks. As a result, we failed to appreciate the extent of community spread, possibly costing lives.

At a long-term care facility in Kirkland, Washington, one of the nation’s first Covid-19 outbreaks went unrecognized until it killed nearly 40 residents. At the same time, the nearby University of Washington Medical Center had already validated a Covid-19 test that the FDA would not let the hospital perform. With earlier and broader testing, public-health officials would have taken note of the infection’s low risk of serious illness or death for younger people without comorbidity factors. This awareness would have helped avert the panic that led to unjustified implementation of extreme mitigation measures that have proved so economically and socially destructive to the United States.

Considering this context, the administration’s move is sensible. Given the extensive mechanisms for oversight of laboratory tests, rapid advances in technology and medical knowledge, and the lack of evidence of widespread patient harms from laboratory testing, the FDA should not be permitted to interfere with patient access to critical testing or impede innovation through ill-advised new regulatory initiatives when the need lacks an empirical basis.

Roger D. Klein, M.D., J.D., is an expert with the Regulatory Transparency Project’s FDA and Health Working Group, a faculty fellow at the Center for Law, Science and Innovation at the Sandra Day O’Connor School of Law, and a policy advisor to the Heartland Institute. 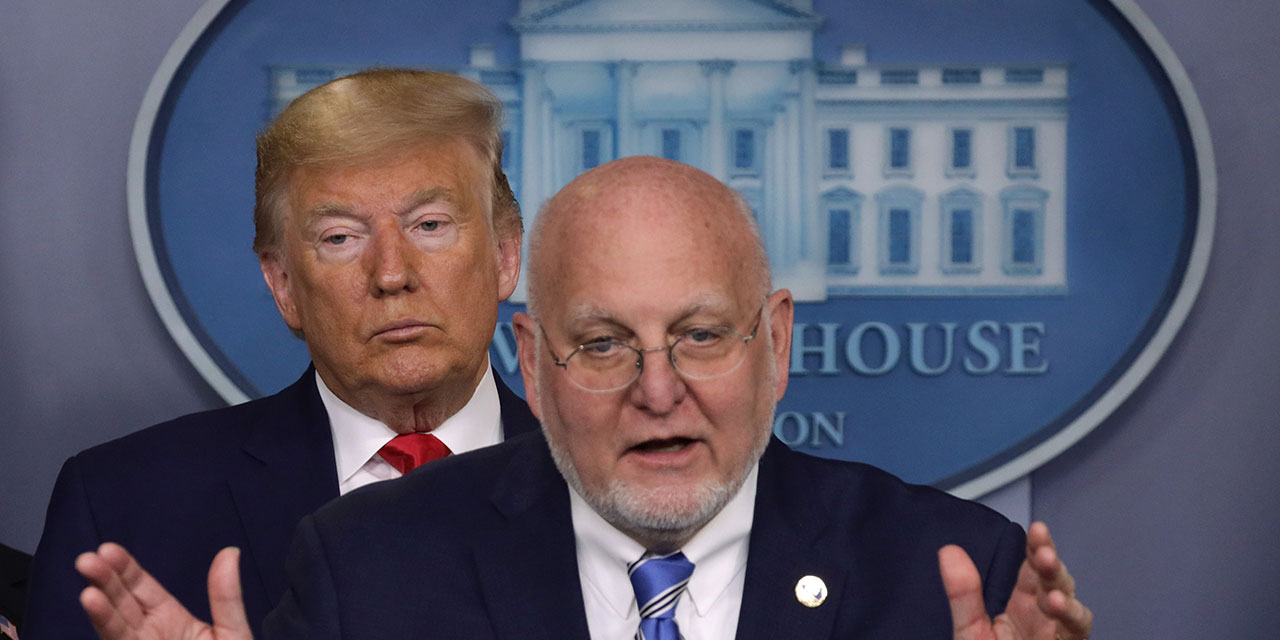