Major Silicon Valley companies and their supporters are outraged that the FCC is poised to repeal the Obama administration’s so-called net neutrality regulations—but if anyone should be subject to regulation in the name of preserving a free Internet, it’s them. As FCC chairman Ajit Pai put it, Silicon Valley social-media giants like Facebook, Twitter, and YouTube “are a much bigger actual threat to an open Internet than broadband providers, especially when it comes to discrimination on the basis of viewpoint.”

In 1996, Congress passed the Telecom Act to establish regulations for the dawning Internet era. Rather than treating Internet service providers, or ISPs—companies, like Verizon or Comcast, that provide the web service in your home or office—as it had treated the telephone company, Congress decided that ISPs should be exempt from the regulatory morass. An ISP was classified as an “information service.” Under the Obama administration, the FCC, looking to ensure “net neutrality,” reclassified ISPs as telecom providers.

The basic idea of net neutrality makes sense. When I get a phone, the phone company can’t decide whom I can call, or how good the call quality should be depending on who is on the other end of the line. Similarly, when I pay for my cable modem, I should be able to use the bandwidth I paid for to surf any website, not get a better or worse connection depending on whether my cable company cut some side deal to make Netflix perform better than Hulu.

The problem for net neutrality advocates is that the ISPs aren’t actually doing any of this; they really are providing an open Internet, as promised. The same is not true of the companies pushing net neutrality, however. As Pai suggests, the real threat to an open Internet doesn’t come from your cable company but from Google/YouTube, Twitter, Facebook, and others. All these firms have aggressively censored.

For example, Google recently kicked would-be Twitter competitor Gab out of its app store, not for anything Gab did but for what it refused to do—censor content. Twitter is famous for censoring, as Pai observes. “I love Twitter, and I use it all the time,” he said. “But let’s not kid ourselves; when it comes to an open Internet, Twitter is part of the problem. The company has a viewpoint and uses that viewpoint to discriminate.” (Twitter’s censors have not gotten around to removing the abuse, some of it racist, being hurled at Pai, including messages like “Die faggot die” and “Hey go fuck yourself you Taliban-looking fuck.”)

Google’s YouTube unit also censors, setting the channel for Prager University to restricted mode, which limits access; Prager U. is suing Google and YouTube. YouTube has also “demonetized” videos from independent content creators, making these videos ineligible for advertising, their main source of revenue. Much of the complaining about censorship has come from political conservatives, but they’re not the only victims. The problem is broad-based.

Yet sometimes Silicon Valley giants have adopted a see-no-evil approach to certain kinds of content. Facebook, for instance, has banned legitimate content but failed to stop Russian bots from going wild during last year’s presidential election, planting voluminous fake news stories. Advertisers recently started fleeing YouTube when reports surfaced that large numbers of child-exploitation videos were showing up on supposedly kid-friendly channels. One account, ToyFreaks, had 8 million subscribers—making it the 68th most-viewed YouTube channel—before the company shut it down. It’s not credible that YouTube didn’t know what was happening on a channel with millions of viewers. Other channels and videos featured content from pedophiles. More problems turned up within the last week. A search for “How do I . . . ” on YouTube returned numerous auto-complete suggestions involving sex with children. Others have found a whole genre of “guess her age” videos, with preview images, printed in giant fonts, saying things like, “She’s only 9!” The videos may or may not have involved minors—I didn’t watch them—but at minimum, they trade on pedophilic language to generate views.

And yet, these are the same companies—censoring anodyne political channels like Prager University, while letting their sites be used for child exploitation and Russian propaganda—that want to lecture the FCC on net neutrality. Silicon Valley companies want to regulate ISPs even as they continue to benefit from their own special legislative exemptions from regulation and liability—including Section 230 of the Communications Decency Act, which protects companies like YouTube from liability for the content posted on their sites.

Net neutrality is a ploy from Silicon Valley companies to hobble the only entities—the ISPs— powerful enough to push back against their Internet hegemony, by tangling up those ISPs in federal red tape. To date, there’s been little to no abuse by ISPs that net neutrality would have addressed; Pai is right that it should be repealed. Further, Congress and the FCC should immediately launch investigations into the censoring practices of Silicon Valley social media giants, which cut off the public’s access to content that they find politically objectionable. 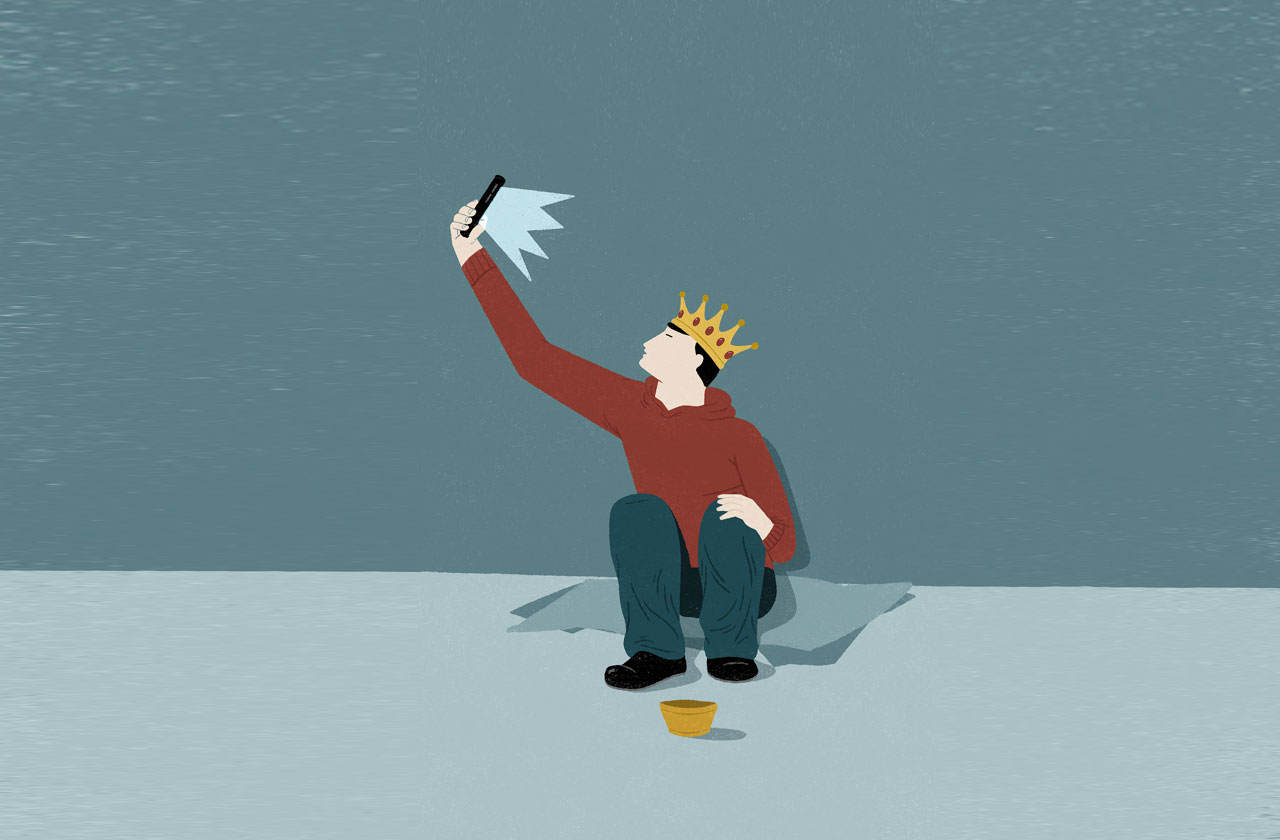 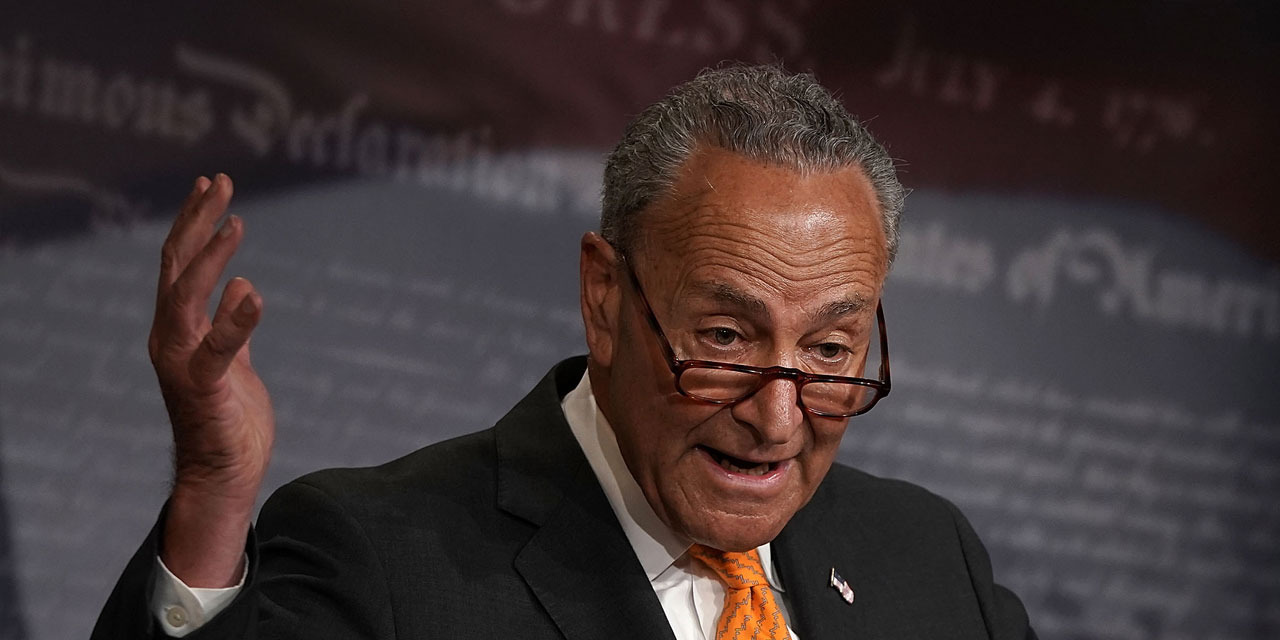 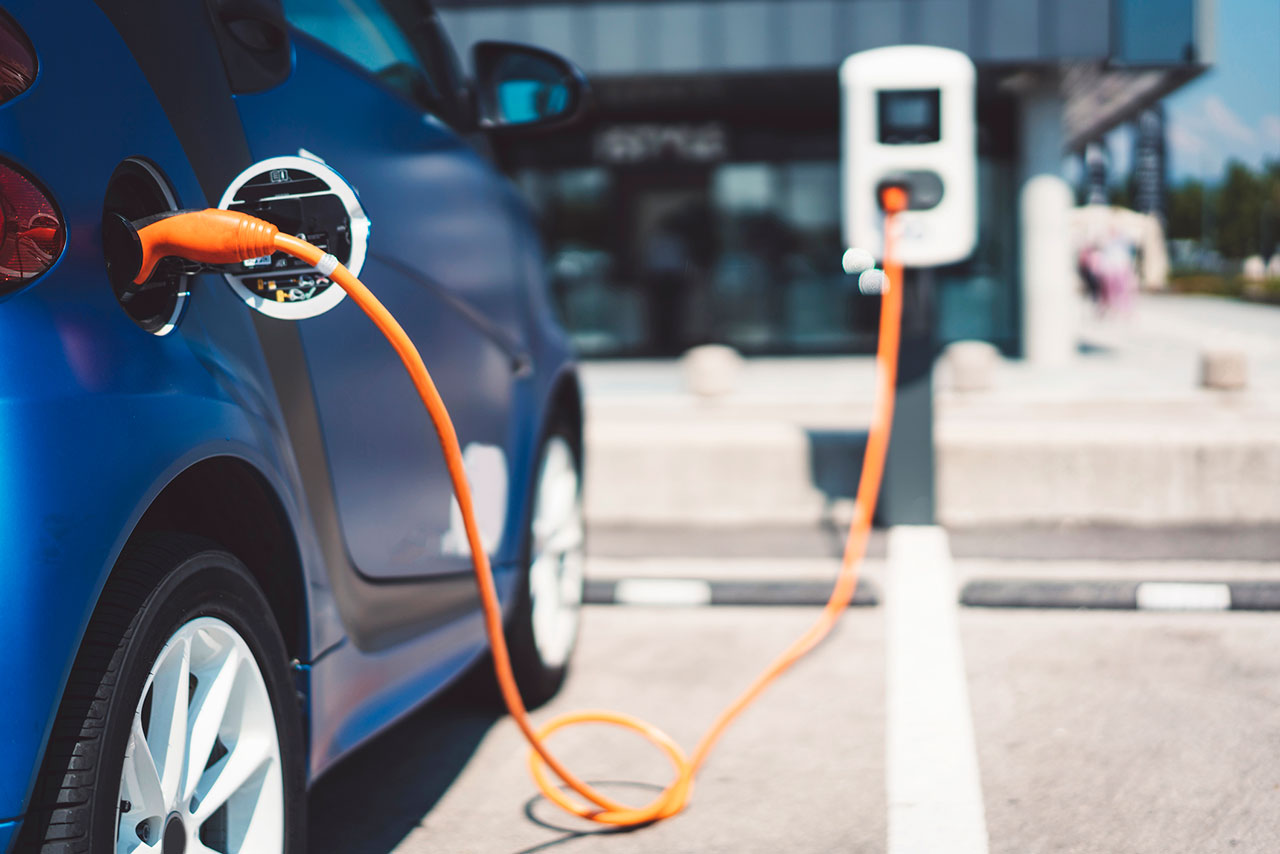