It’s long been known that social-media platforms like Facebook, Twitter, and YouTube (owned by Google) delete significant amounts of user-posted content. Some of what gets removed is in clear violation of legitimate standards governing pornography and pirated content. But a lot of what gets pulled down is neither offensive nor illegal. Rather, it’s content whose message these platforms disagree with.

The practice has affected a lot of conservatives—like Milo Yiannopoulos, banned for life from Twitter—but is hardly limited to them. Even hardcore leftist feminist groups have fallen afoul of the corporate censors. Facebook wouldn’t allow a blogger to promote her Facebook post about the history of menstrual products and banned a photo featuring a plus-sized model for a body positivity event. In many such cases, content is removed by over-zealous algorithms or malicious reporting of posts as abusive. Public complaint is often enough to force a platform to restore deleted posts or accounts. Recently, however, the social media giants have begun refusing to reverse their censorious decisions, even in the face of significant bad press.

Consider Prager University, a web site run by conservative radio host Dennis Prager that posts five-minute explainer videos on various issues. YouTube slapped “restricted” status on many of them. While they can still be played, anyone who operates YouTube in “restricted mode”—such as families who want to screen out content inappropriate for children—get an error message. One of the affected videos is by my City Journal colleague, former New York Times reporter Judith Miller, who posted an explainer on why the decision to go to war in Iraq was based on sincere but faulty intelligence, not lies. One can disagree, of course, but Miller’s dispassionate presentation of the matter involves no sexual content or graphic language or images. It’s completely mystifying why such an obviously inoffensive video would be “restricted.”

YouTube removed the restricted setting on a Prager University video by Wall Street Journal writer Kimberly Strassel after that paper ran an editorial about it. But it left the restricted flag in place on Miller’s video and 16 others, despite a number of articles and columns criticizing the site’s treatment of Prager University. YouTube has declined even to explain why these videos were flagged. Parent company Google has only issued a statement saying that restricted mode is an “optional feature,” used by only a “small subset of users.”

Again, conservatives aren’t the only target. In Norway, journalist Tom Egeland’s Facebook post about pictures that changed warfare was taken down because it included Nick Ut’s famous, Vietnam-era “napalm girl” photo. Norway’s largest newspaper, Afterposten, published an open letter on Facebook—including the photo—complaining about the removal. Facebook deleted that, too. Then, the prime minister of Norway posted the photo, and the social site deleted it. While Facebook eventually backed down under a withering onslaught from elite media, it’s amazing that the platform was willing to censor even the prime minister of a Western democracy. According to reports, Facebook’s employees wanted to censor Donald Trump’s posts. They were only stopped by CEO Mark Zuckerberg himself.

Google’s statement about the Prager University video notes that restricted mode is algorithmic and takes into account “community flagging” on videos. “[W]e encourage users to flag videos they feel should be included on Restricted Mode,” they said. This is practically begging political activists to censor their adversaries through malicious flagging of videos.

That these firms seem so willing to censor should trouble everyone concerned about free speech. As should the fact that they’re increasingly turning to permanent lifetime bans of people they don’t like. It’s true that these are private companies, not governments. But their disproportionate market share—the local phone company currently faces more competition than do YouTube, Facebook, or Twitter—makes their actions a public concern. 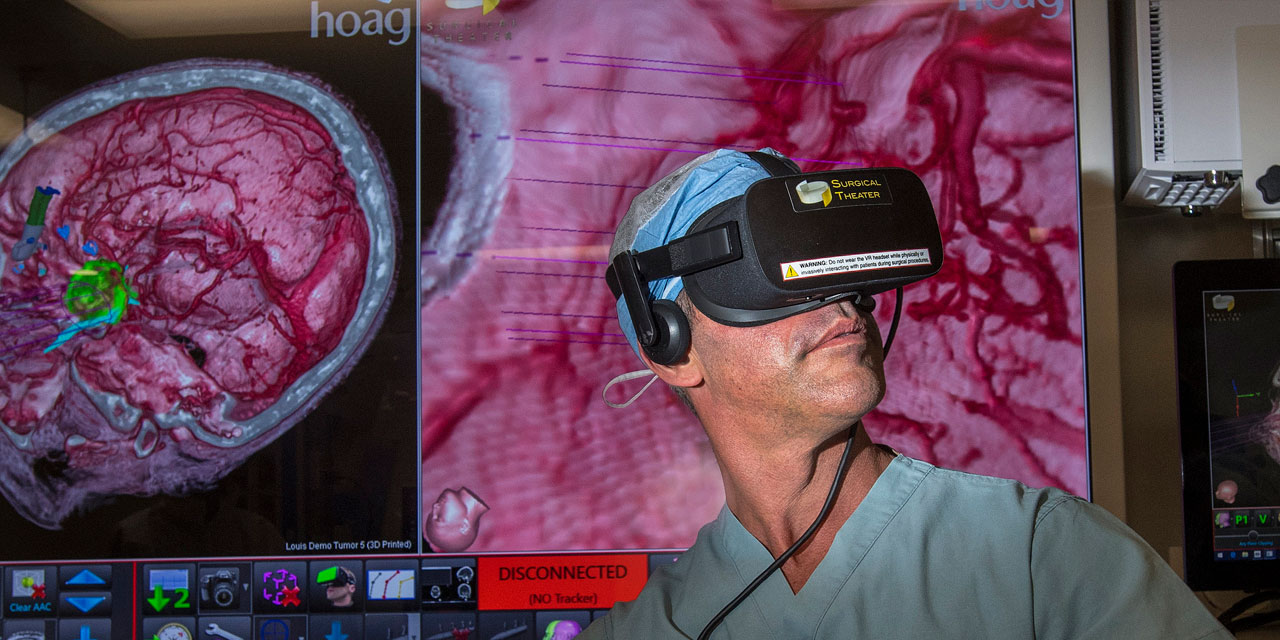