Welcome to the Golden Age

Steven Pinker has written the ultimate feel-good book, a celebration of human achievement that is remarkable in its scope and depth—and readability. This is already annoying some critics, which can’t be a surprise to Pinker. As he notes, “Intellectuals hate progress. Intellectuals who call themselves ‘progressive’ really hate progress.”

They will find much to hate in Enlightenment Now: The Case for Reason, Science, Humanism, and Progress, Pinker’s analysis of the trends in human welfare over the past three centuries. While Nietzsche, Marx, Rousseau, Heidegger, Marcuse, Sartre, Foucault, Derrida, and what Pinker calls a “chorus of eco-pessimists” have been lamenting science, technology, capitalism, racism, and the other purported horrors of the modern world, things just keep getting better for everyone else. As the Cassandras go on predicting disaster, humanity becomes richer, freer, healthier, better-educated, more peaceful—and, yes, happier.

Pinker, a professor of psychology at Harvard, told part of this story in his previous book, The Better Angels of Our Nature, which tracked the long-term decline in war and other forms of violence. In an earlier book, The Blank Slate, he castigated the unscientific thinking of academics who refused to recognize the biological bases for human traits. His new book expands on these themes as he defends the accomplishments and values of the Enlightenment against postmodernists, deconstructionists, fundamentalists, and others hostile to science and humanism.

He presents graph after graph showing that virtually every measure of human well-being has been improving since the Enlightenment and shows no sign of reversing. The overall trends will be familiar to fans of economist Julian Simon, founder of the Cornucopian intellectual movement, and successors like Gregg Easterbrook (who has just published another excellent book on the topic), Matt Ridley, Ronald Bailey, Stephen Moore, and Johan Norberg. But Pinker rounds up new data and new reasons to celebrate, superbly synthesizing a vast body of research in economics, social and cognitive psychology, philosophy, engineering, political science, and intellectual history.

He counters the rhetoric of Black Lives Matter with statistics, noting that police shootings have declined in recent decades and that a black suspect is no more likely than a white suspect to be killed by police. Public-opinion surveys show a long-term decline in racist, sexist, and homophobic sentiments—but perhaps this reflects social-acceptability bias, and people have just become savvier at hiding their feelings when asked these questions. Are there still plenty of closet bigots? Consider what people do when they think no one’s looking. Pinker presents graphs of Google searches for racist, sexist, and homophobic jokes, and the same downward trend is clear.

His thoroughness can be daunting—this is a big book—but Pinker keeps the writing sprightly even when he’s deep into economic questions like the Easterlin paradox, which was based on international comparisons showing a limited effect of wealth on happiness. Lifting people out of poverty made them much more satisfied, but once they got above a certain level it didn’t seem to make much difference if their income rose. This was a favorite finding among critics of capitalism and fans of income redistribution, but it hasn’t held up well. Newer research demonstrates that happiness and other measures of wellbeing keep increasing with wealth, even in countries already prosperous.

Pinker nicely sums up the data with a joke: “A dean is presiding over a faculty meeting when a genie appears and offers him one of three wishes—money, fame, or wisdom. The dean replies, ‘That’s easy. I’m a scholar. I’ve devoted my life to understanding. Of course I’ll take wisdom.’ The genie waves his hand and vanishes in a puff of smoke. The smoke clears to reveal the dean with his head in his hands, lost in thought. A minute elapses. Ten minutes. Fifteen. Finally a professor calls out, ‘Well? Well?’ The dean mutters, ‘I should have taken the money.’”

Of course, if the dean had taken the money, it would have increased the level of income inequality on campus, a problem that would no doubt trouble the liberal professors at that meeting. But their concern isn’t as widely shared as they think, as Pinker explains in his chapter on income inequality. “Inequality is not the same as poverty, and it is not a fundamental dimension of human flourishing,” Pinker concludes. “In comparisons of well-being across countries, it pales in importance next to wealth. An increase in inequality is not necessarily bad: as societies escape from universal poverty, they are bound to become more unequal, and the uneven surge may be repeated when a society discovers new sources of wealth.” But these surges tend to subside and reverse, he shows, and in any case the most important trend is the worldwide plunge in poverty. And on a global level, income equality is definitely declining, thanks to the spread of capitalism and technology.

Will these hopeful trends continue? Pinker worries that the Enlightenment’s rational values are endangered by dogmatists and populists on both the Left and the Right. He builds a solid case against the Left, showing how the Green movement’s misanthropy and technophobia have been bad for both humanity and the environment. He faults Greens for opposing nuclear-power technologies that would reduce carbon emissions and for their fantasies about powering the world with wind and solar energy. (Citing Robert Bryce, he notes that simply meeting the annual increase in global demand for energy would require turning an area the size of Germany into wind farms.) He carefully catalogues the left-wing damage to science and scholarship—the taboos against researching intelligence and other topics, the bias resulting from academia’s ideological monoculture, the campus assaults on free speech, and the toxic tribalism of identity politics. “The humanities have yet to recover from the disaster of postmodernism, with its defiant obscurantism, self-refuting relativism, and suffocating political correctness,” he writes, dismissing postmodernists as “morose cultural pessimists who declare that modernity is odious, all statements are paradoxical, works of art are tools of oppression, liberal democracy is the same as fascism, and Western civilization is circling the drain.”

Pinker lambastes conservatives, too, but with less convincing evidence. He accuses Republicans of being anti-science, based on stupid things said by President Trump and others, but he doesn’t show that they’ve significantly harmed scientific research. (Trump’s scientific appointees have been an improvement over the agenda-driven activists in the Obama administration.) Pinker also criticizes the Republican libertarian wing for its desire to cut regulations and social spending, noting that “countries that combine free markets with more taxation, social spending, and regulation than the United States (such as Canada, New Zealand, and Western Europe) turn out to be not grim dystopias but rather pleasant places to live, and they trounce the United States in every measure of human flourishing.”

But elsewhere, he shows that government social spending in the U.S. is higher than in Canada, and that when employer-provided benefits are taken into account, America’s social spending is higher than that of every other developed country except France. Nor is the U.S. a model of laissez faire when it comes to taxes and regulations. It has fallen to 18th place in the Heritage Foundation’s index of economic freedom, ranking below Canada, nine European countries, and New Zealand (a favorite of libertarians because of its extensive privatization). If Americans aren’t flourishing, it’s not because their government is too small. The country’s low standing in some international comparisons of well-being, as noted by Kay Hymowitz in her analysis of child-poverty rates, has much more to do with its demographics and its relatively open-border policy of welcoming large numbers of immigrants with low levels of education and work skills.

Of course, there are some unenlightened right-wingers, particularly those yearning for what they remember as a better time in the past. They won’t find that happy yesteryear in Pinker’s graphs, but they and those gloomy left-wing intellectuals could all profit from this book. Some of them might even feel better. 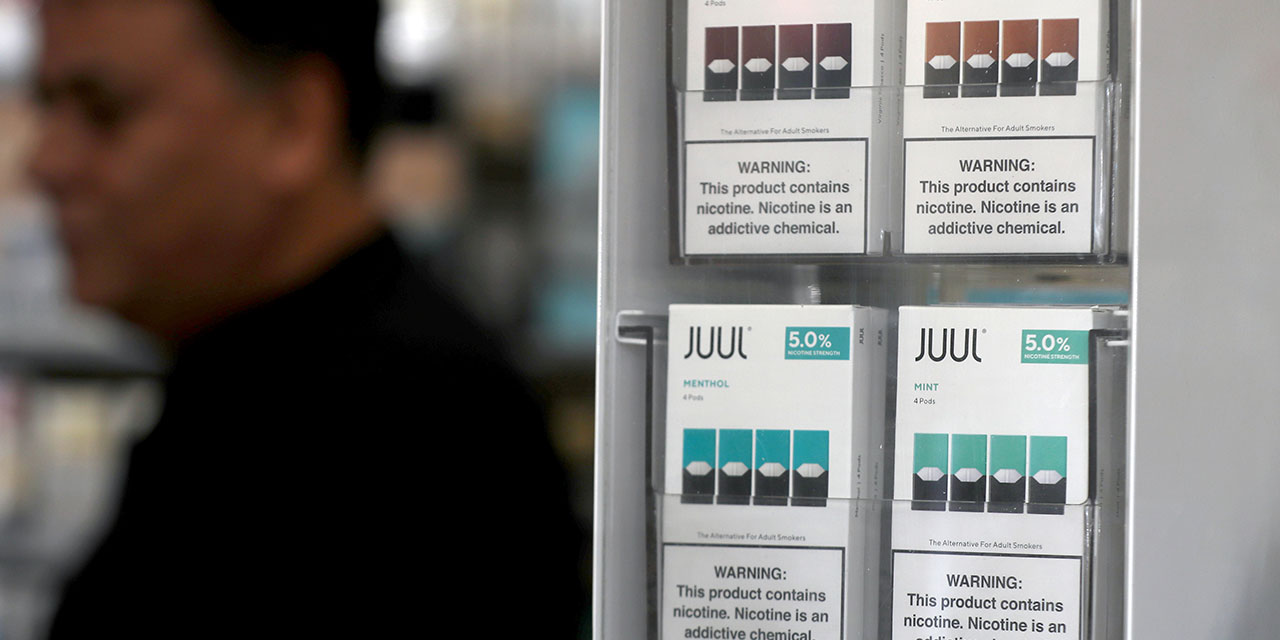 John Tierney Stirring up a public panic with more bad science, the Centers for Disease Control confirms its own incompetence. 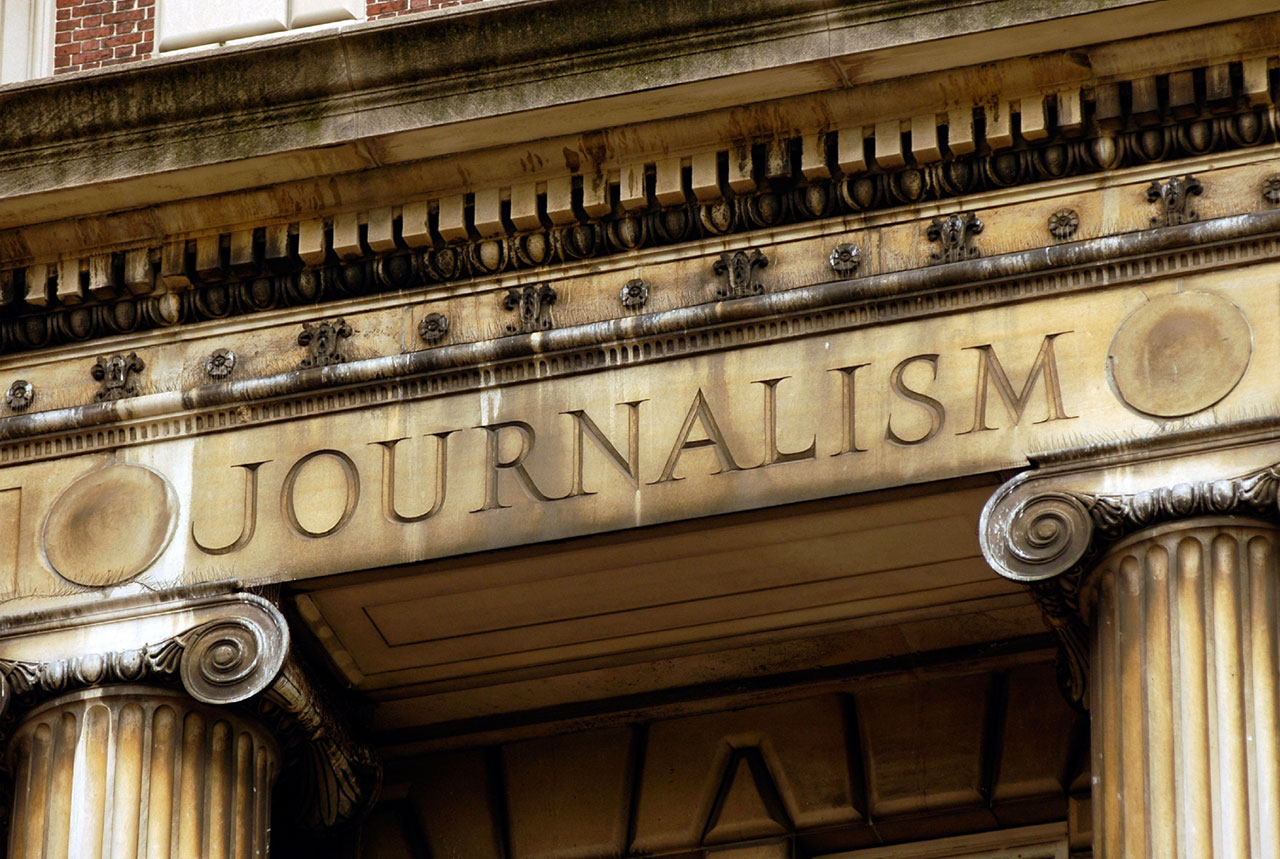 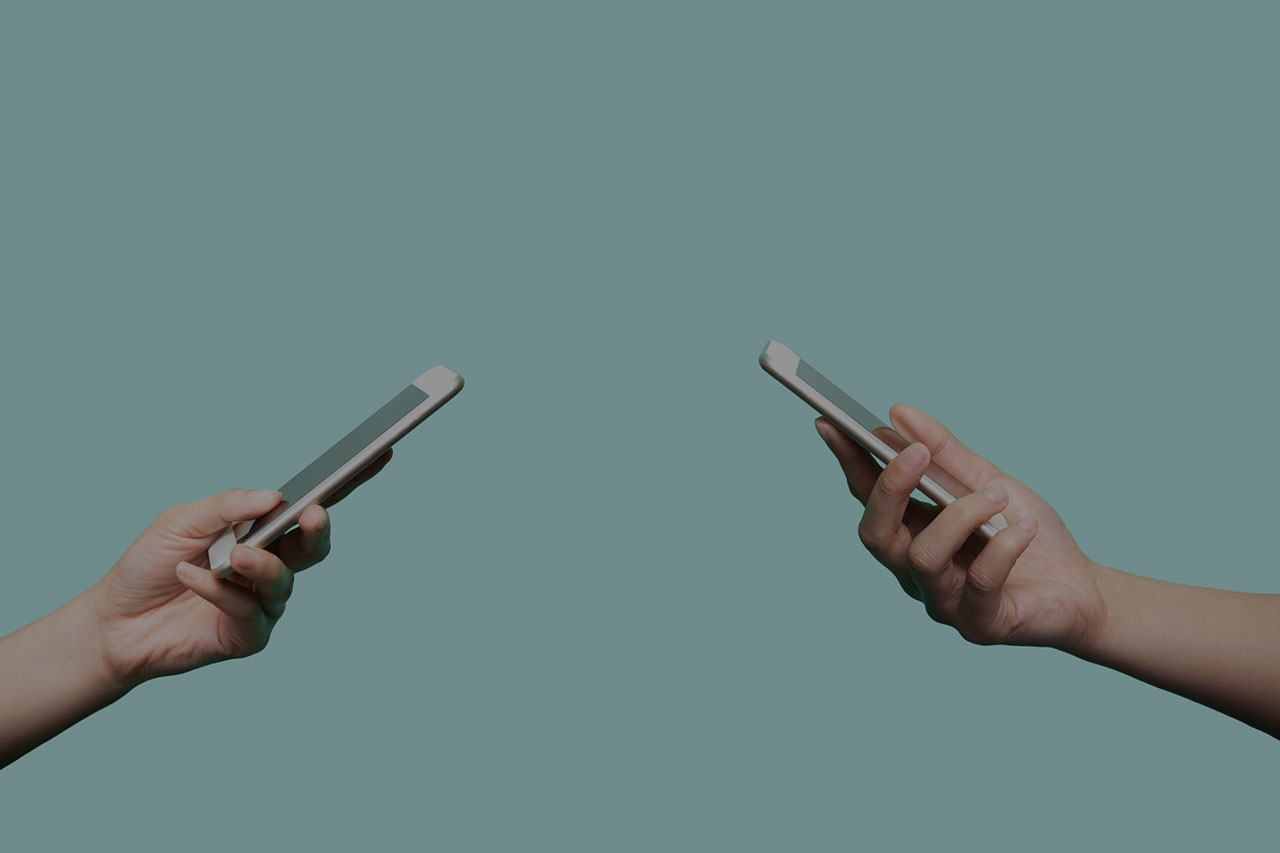 The Age of Mutual Assured Cancellation

John Tierney Journalists should reconsider their embrace of character assassination.
More on