The legal Right today is broadly divided into two camps: those who support a more engaged judiciary, one willing to overturn state and federal legislation in the interest of enforcing enumerated and unenumerated constitutional rights; and those who believe in a judiciary that takes a more limited view of the constitutional text.

We have invited two experienced litigators—Clark Neily and Mark Pulliam—to explain and debate these positions.

Neily, an attorney with the Institute for Justice, has made a career out of challenging the constitutionality of laws and regulations. In his book, Terms of Engagement: How Our Courts Should Enforce the Constitution’s Promise of Limited Government, Neily calls for “meaningful judicial engagement,” arguing that “the structure of the Constitution rejects reflexive deference to the legislative branch.”

By contrast, longtime attorney Mark Pulliam, a contributing editor to the Library of Law and Liberty, has derided judicial engagement as “faux originalism.” According to Pulliam, the approach preferred by Neily and other libertarian academics would, at worst, “unmoor constitutional law from the text of the Constitution and empower unelected judges to be society’s Platonic Guardians.” 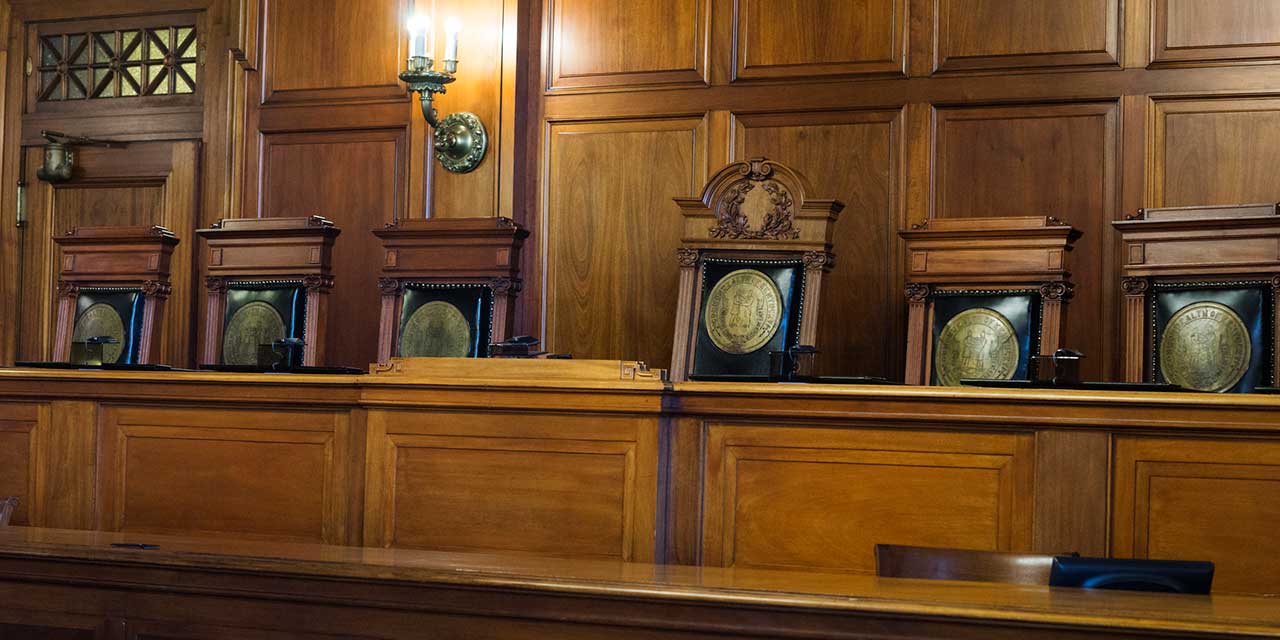 Clark Neily An engaged, rather than restrained, judiciary is the only answer to government usurpation of individual rights.
More on