The Budget Control Act of 1974 is the most misnamed congressional act in American history. Far from “controlling” anything, its passage caused the federal budget process to spin out of control. In the six years preceding the act, with the Vietnam War raging, annual deficits averaged $11.3 billion. In the first six years after the Budget Control Act, with the war over, they averaged $54 billion.

What happened? The Budget Control Act cut the president out of the budget process by removing his political leverage, leaving Congress in near-total control of the budget. Congressmen have a strong incentive to bring home the bacon, both to their voters and, increasingly, to their donors. Logrolling—you vote for my project and I’ll vote for yours—is, all too often, how Congress works.

Before 1920, there was no unified budget process. Executive departments simply submitted their budget requests directly to Congress. What kept spending under control was a strong political consensus across both parties that the budget should be balanced if at all possible. That idea only began to erode in the 1960s, with a misuse of Keynesian theory.

In 1921, Congress established the Bureau of the Budget as an arm of the Treasury. The other departments now had to submit budget requests to the Bureau, which estimated revenues for that year and put together an overall budget before submitting it to Congress. Congress, lacking the bureaucratic machinery needed to make its own estimates, could do little but tinker with the budget.

In 1939, Franklin D. Roosevelt moved the Bureau of the Budget into the White House to exert more presidential control. (In 1970, it became the Office of Management and Budget.) Thanks to executive budget discipline, between 1945 and 1960, the national debt increased only 6 percent while GDP nearly doubled, cutting the debt-to-GDP ratio more than in half. And this happened despite the Korean War of the early 1950s.

Congress has the sole power of the purse, but the Constitution is silent on whether the president is obligated to spend appropriated monies. Presidents since Thomas Jefferson did not hesitate to “impound” funds that they felt didn’t need to be spent. Impoundment was, in effect, a line-item veto, giving the president leverage in dealing with Congress.

In 1966, Lyndon Johnson, wanting to tamp down rising inflation caused by the buildup of the Vietnam War, impounded no less than $5.4 billion out of a budget of $134 billion, more than 4 percent of total spending. When Congress passed the Federal Water Pollution Act over Richard Nixon’s veto in 1972, he impounded the entire $6 billion that the act had appropriated. Congress felt that Nixon was, in effect, vetoing its veto override, usurping Congress’s power to enact the laws.

This is what led to the passage, in 1974, of the Budget Control Act, which cut the president—the only official in Washington with a national rather than a parochial political perspective—out of the budget process by effectively outlawing impoundment. The Act also established the Congressional Budget Office, which largely duplicates the work of the Office of Management and Budget but gives Congress numbers it likes better. It also called for easily ignored budget “targets.”

Only in 1994, when voters elected the first Republican House of Representatives in 42 years, did budget discipline return to Congress—briefly. Between 1998 and 2001, the nation even enjoyed modest budget surpluses. But Congress’s profligate ways, under both Republican and Democratic leadership, soon returned.

To rectify this situation, the president must regain power in the budget process. He should have the authority to set overall spending, subject to a congressional override, and he needs a line-item veto (which might require a constitutional amendment). The line-item veto, which most state governors enjoy, would give the president bargaining power with Congress.

The OMB and the CBO should be merged and transferred to the control of an independent federal accounting board, modeled on the Federal Reserve’s seven-person board, whose members serve 14-year terms and can be removed only for cause. The Federal Accounting Board would make all estimates regarding future revenues and outlays and the fiscal effects of any proposed legislation. The board would be required to set rules to ensure that the government’s books are kept according to Generally Accepted Accounting Principles and certify that the rules have been obeyed.

Just as the Federal Reserve keeps the power to print money out of the hands of politicians, the Federal Accounting Board would keep the power to cook the books out of their hands as well. In 1966, for example, Lyndon Johnson put Social Security on the books so that its surpluses would make the government’s deficit look smaller; this paper shuffling would get you a jail term in the private sector.

It has been 24 years since a budget has passed on time. Often only omnibus spending bills and continuing resolutions, which a president effectively can’t veto, have kept the government functioning. A rigid calendar should be observed for the president to submit a budget and for Congress to pass the 14 appropriations bills before the start of the new fiscal year on October 1. Failure to meet the various deadlines should result in having the salaries of members of Congress and their staffs stopped until they’re complying with the schedule, which is to say, doing their jobs.

As it currently stands, the federal budget process is a national disgrace. Should the markets ever come to doubt the solvency of our federal government—and that day will come unless fundamental budget reforms are made—America’s position as the world’s most powerful nation would be at an end. 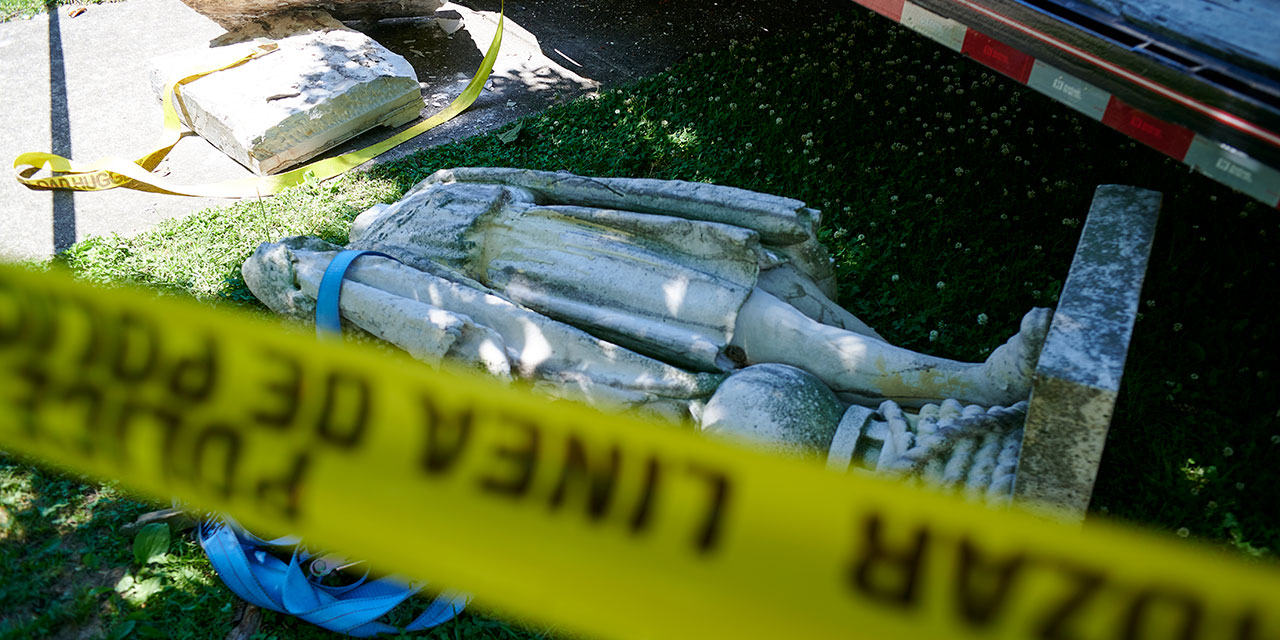 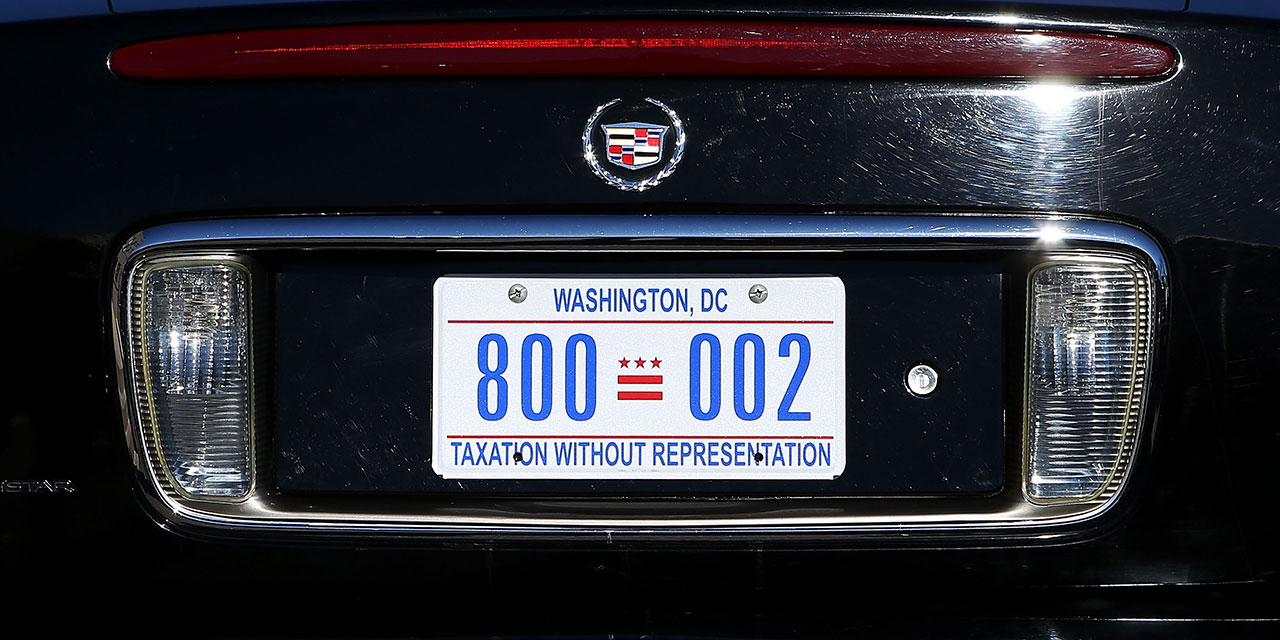 John Steele Gordon A fair and reasonable alternative to D.C. statehood
More on