A Scrooge for Giving Tuesday

Just Giving: Why Philanthropy is Failing Democracy And How It Can Do Better, by Rob Reich (Princeton, 252 pp., $27.95)

It was not that long ago that philanthropy was not only viewed positively but was also supposed to solve all of our problems. In 2009, Mathew Bishop of The Economist gushed in his book Philanthrocapitalism: How Giving Can Save the World that Bill Gates, Warren Buffett, and other billionaires were parties to a “revival and reinvention of an old tradition that has the potential to solve many of the biggest problems facing humanity today.” In the book’s foreword, Bill Clinton, author of his own 2007 paean to charitably supported good works simply entitled Giving, wrote that “at its best, philanthrocapitalism reinforces and amplifies the time, money, skills and gifts given every year by people who are not rich, and it informs and enhances government policies.”

In the post-financial-crisis world, the narrative has changed dramatically. The wealthy, especially through tax-exempt private foundations, disproportionately influence the democratic process. In his book The Givers: Wealth, Power and Philanthropy in a New Gilded Age, David Callahan, editor of Inside Philanthropy, asks rhetorically if “we think it’s okay overall for any philanthropists to have so much power to advance their vision of a better society?” He sees the work of Bill Gates, Eli Broad, Barry Diller, and dozens of others—notwithstanding their work to combat malaria, open effective inner-city charter schools, and conceive and fund New York’s High Line, one of the country’s great new public spaces—as fundamentally undemocratic.

Now, just in time for Giving Tuesday and the onset of the holiday season, here comes Stanford University’s Rob Reich ready to play Scrooge. In his new book Just Giving: Why Philanthropy Is Failing Democracy And How It Can Do Better, he offers what he thinks is the kill shot for current philanthropic practice. Philanthropy, says Reich, despite the fact that it is “thought to be tightly connected to equality . . . is not often a friend of equality, can be indifferent to equality, and can even be a cause of inequality.” His view is that there is no greater current social problem than economic inequality—and that philanthropy should be part of the solution. Worse still, because charitable giving is tax-deductible, America is complicit in helping the rich shelter their greed behind a veil of generosity. “The wasting of philanthropic assets is the wasting of assets that are partially the public’s,” because philanthropy is a “tax-subsidized activity.”

Does philanthropic charity really belong to the public? This view presumes that government has first claim on all our earnings, and we disburse the remainder at its sufferance. There’s a good case to be made—see Thomas Jefferson and the pursuit of happiness—that Reich has this backwards. In making his case, moreover, Reich overlooks the fact that a great deal of charitable giving comes from the majority of Americans who don’t itemize their tax returns, but who give willingly when churches pass the collection plate. Are these small donors subsidized because the (recently increased) standard deduction leaves them with more money to distribute as they see fit?

Reich’s argument about inequality is partially valid. When wealthy households make gifts to private foundations that support the public schools their children attend, it’s likely true that such students take nicer field trips and have fancier school auditoriums. It’s probably true, too, that wealthy alumni make gifts to Ivy League schools which, in turn, help their children gain admission. But can we be certain that those affluent suburban school children will not go on themselves to lead medical breakthroughs that will save the lives of the poor as well as the rich? And Ivy League schools that build their endowments, in part, through legacy admissions, go on to offer “need-blind” tuition to those of modest means.

Philanthropy, rather than serving as the driver of equality, has historically sought to ensure opportunity. The nationwide system of libraries funded by Andrew Carnegie—at a time when illiteracy was rampant and most Americans did not graduate high school—provided free access to books for millions of people. It’s in that tradition that Gates, Broad, and the vilified “billionaire boys clubs” of inner-city charter school supporters are working. The true driver of inequality in this regard is government waste of public assets. The failure of urban public schools, for instance, has nothing to do with whether their suburban counterparts spend more money (which they often don’t, anyway).

In a rapid-fire conclusion, Reich breezes through the question of funding for cultural institutions and other important topics, notably the growth of the donor-advised fund, which allows middle-class taxpayers to set up what amount to their own small foundations—managed by Fidelity, Vanguard, Schwab, or their local community groups. Reich demeans these vehicles because the funds are not immediately disbursed, but instead grow over time—before ultimately being directed to charities. His reflexive opposition to them is of a piece with his view that government has the first call on one’s earnings; donor-advised funds make it easier to maximize the charitable tax deduction by funding them during one’s high-earning years, and spending down during retirement.

Which is not to say there may not be room for a grand bargain here: perhaps an end to the charitable tax deduction in exchange for a sharp drop in the top marginal tax rate (not likely right now), or an extension of the tax deduction to include all taxpayers, not just those who itemize. Either would be better than limiting the deduction to select purposes, in the name of fighting inequality. That’s not been the role of charitable giving since the advent of the welfare state, and it should not been seen as such today. 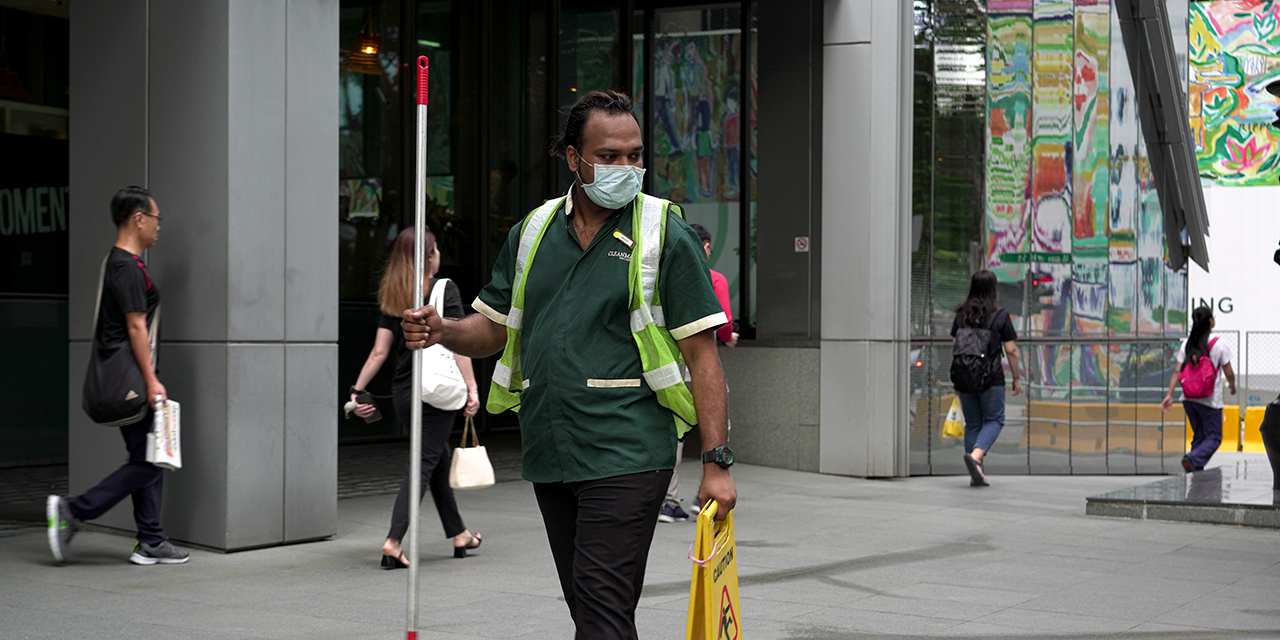 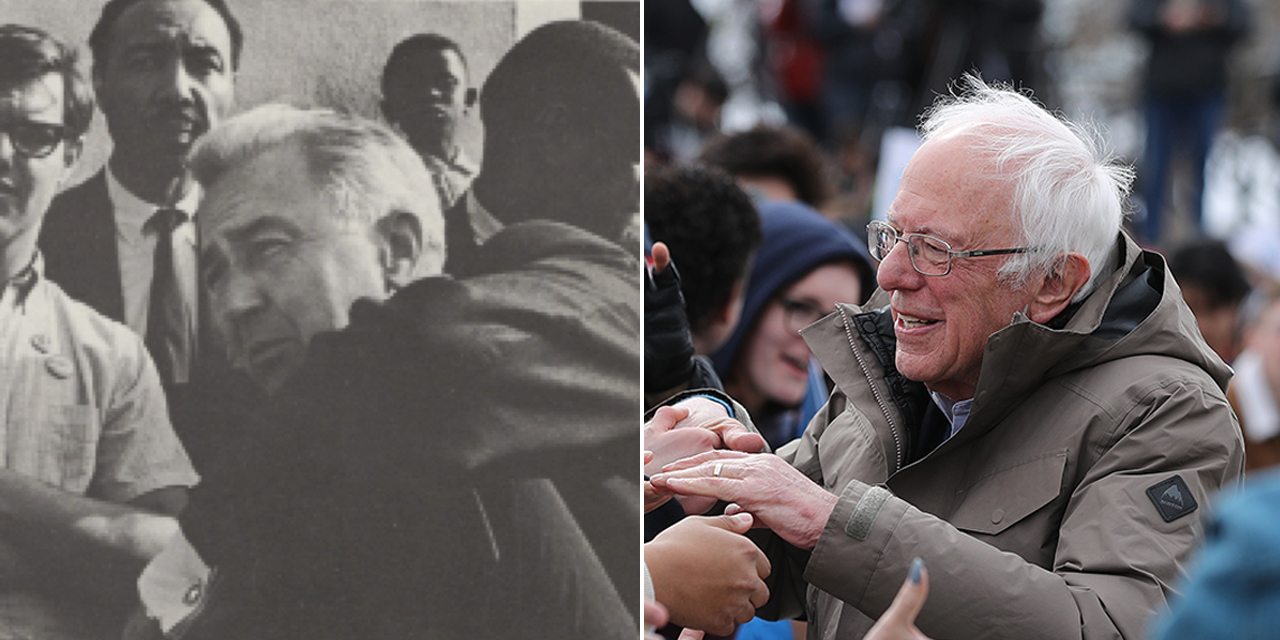 Another Bad Idea in San Francisco