Prosecutors across the United States are leaving their jobs. In the years since progressive prosecutor Kim Gardner took over as St. Louis Circuit Attorney, turnover in her office exceeded 100 percent: more prosecutors resigned or were fired during this time than were in the entire office when Gardner was elected. In cities, suburban counties, and rural jurisdictions, elected chief prosecutors and line attorneys alike are stepping away from jobs they once loved. This brain drain of experienced prosecutors has gone overlooked but will have dire long-term effects on the administration of justice.

Prosecutors are leaving the profession for several reasons, the first and most obvious being the new wave of progressives sweeping into office. Consider St. Louis, where Gardner has de-prosecuted both felonies and misdemeanors, reduced or eliminated cash bail, lessened sentences for violent offenses, and accused the police and the entire criminal justice system of racism. A violent crime spike followed, and for the prosecutors in the office, morale plummeted. Told that they were part of the problem, the attorneys had their hands tied in trying to prosecute and punish criminals. Not surprisingly, many left for private practice, academia, or retirement. The same trend has played out in Chicago, Philadelphia, and other progressive hot spots.

Politics have also driven many prosecutors out of the ranks. New York’s state legislature continues to pass reforms that impose onerous demands on prosecuting attorneys. A vast expansion of discovery categories that prosecutors must compile for the defense, constantly shifting rules for disclosures about police officers, and tight time frames—15 days from a defendant’s initial appearance—to complete these tasks have reduced prosecutors to harried clerical workers. Combined with the threat of sanctions for non-compliance, these rules are driving out experienced professionals in New York City and upstate. As Onondaga County district attorney Bill Fitzpatrick noted, prosecutors are “going into private practice because they want to be lawyers, they don’t want to be . . . paper pushers.” Forty employees of the Brooklyn district attorney’s office left the ranks in response to these rules.

Finally, prosecutors may be moving on because they’re tired of finding themselves in the middle of a political crossfire. They make substantially less money in public service than they could in private practice. These days, would-be prosecutors are told from law school on that criminal-defense lawyers are the real heroes. Those who hold onto their ideals and still swear the oath are told every day that they are racist villains. Add in police unions, who criticize prosecutors trying to make sure that cops with credibility issues don’t taint the justice system, and prosecutors are getting attacked from all sides. Manhattan district attorney Cy Vance—attacked on the left by progressives as not being sufficiently woke and by the police unions for being too woke—decided not to run for reelection. Purchasing billboards to demand a new district attorney, Philadelphia’s police union inadvertently helped elect ultra-progressive Larry Krasner, who has made every day a misery for the police (and poor communities) in the City of Brotherly Love.

With veteran prosecutors vanishing, who will try difficult homicide cases, disturbing rape and child-abuse cases, and complex white-collar crimes? Inexperienced prosecutors will be facing off against wily, seasoned defense attorneys in serious criminal cases. Some defense attorneys have already pointed out that they are recording easy wins at trial against these junior prosecutors: a public defender’s office in a large Pennsylvania county has been touting on social media its trial winning streak against a once-formidable district attorney’s office whose experienced trial prosecutors left after the election of a progressive district attorney. Judges, too, have grown frustrated with the low quality of prosecutions, weak plea bargains, and issues of prosecutorial misconduct: Philadelphia judges have publicly upbraided Krasner’s prosecutors for lying to the court and dubiously dismissing cases. Crime victims feel the loss of experienced prosecutors most acutely: the one person who might have brought them justice has been replaced by an inexperienced acolyte of a progressive boss.

The loss of veteran prosecutors also means that new prosecutors are not being properly trained. The nuts and bolts of handling discovery, making appropriate charging and plea decisions, following wiretap procedures, and running a grand jury investigation take years, even decades, of experience and knowledge. Learning to convince twelve strangers that a defendant has committed a crime beyond a reasonable doubt takes training and practice. Without experienced prosecutors to teach younger ones, more prosecutions will fail while guilty offenders walk free. And old-school prosecutors who sought to do the right thing will yield to a new generation that aims either to tear the system down or to escape from that system without becoming collateral damage.

At their best, prosecutors put the “justice” in “criminal justice system.” With violent crime surging in cities across the country, there couldn’t be a worse time to lose them. 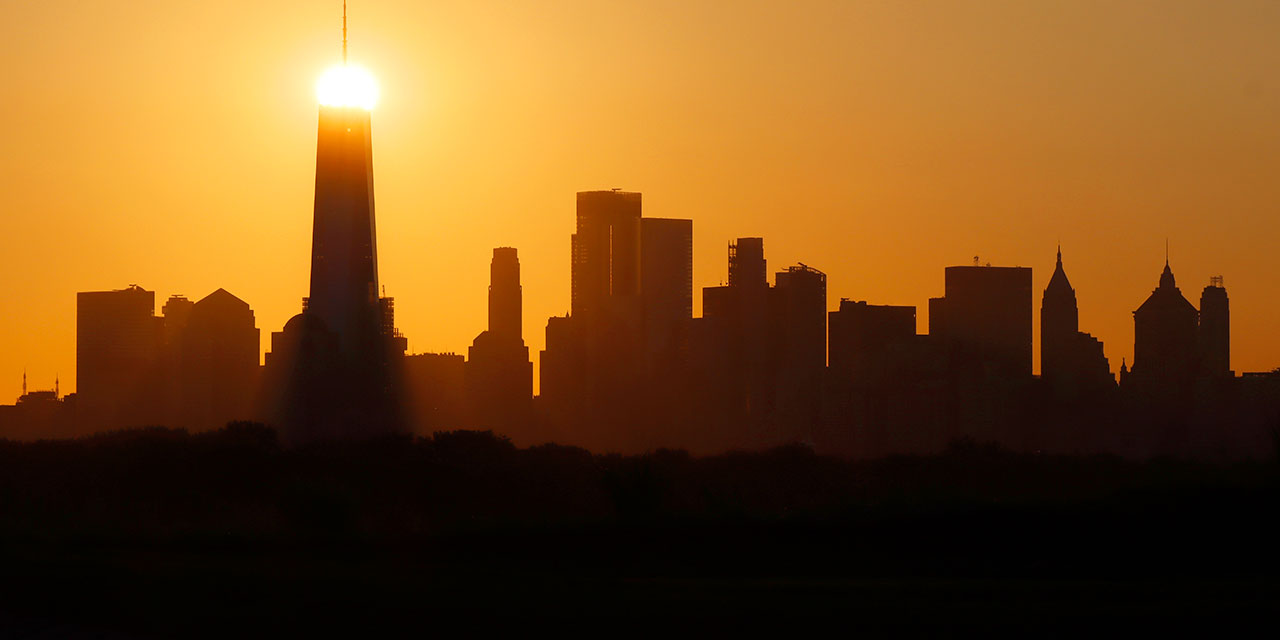 Thomas Hogan The presumptive new district attorney has an impressive background, but New Yorkers should beware his more radical proposals.