Warren Kanders, a Manhattan philanthropist, quit the Whitney Museum’s board on Thursday. He leaves after months of protests over his business’s sale of tear gas to the federal government, which used it to control crowds trying to enter the country illegally via Mexico. His exit is a big story. It should make institutional trustees and New York philanthropists uneasy. It’s also the most bizarre museum story in years.

I have opinions on, for example, how federal authorities should deal with human smuggling, the legal standing of migrants, or how many illegal immigrants the United States should absorb—but I’m no expert on these issues, and neither are the protestors, including the Whitney staff who believe that they possess the expertise to tell the board who should run the place. Unlike the protestors, I don’t see a connection between the enforcement of the Mexican border and the governance of a New York art museum. Yet open letters—signed by marginal academics and cranks—demanded Kanders’s expulsion, and now they’ve gotten it.

The artists who wanted to pull their work from the Whitney Biennial to protest Kanders’s presence on the board are the most modest talents in a show that has many high points and, alas, many tedious ones. The biggest name among the artists withdrawing work is Nicole Eisenman. Though a fine painter, Eisenman's big sculptures in the Biennial are hideous and empty. In forcing the Whitney to remove them, she ungratefully exposed a museum that has supported her work for years to an enormous expense and spatial gap, however enhanced their absence would make the show aesthetically.

Kanders’s resignation will end nothing, for the protestors will prove insatiable. They won’t be satisfied by a single scalp and will seek out more targets at every museum with a trustee whose career, beliefs, family, or philanthropy conflict with left-wing ideology.

The Whitney leadership has handled this badly. Perhaps the museum’s most ill-advised move was to provide a prominent gallery in the Biennial for a group of British journalists called Forensic Architecture—specifically to attack Kanders. Forensic Architecture is a London investigative collaborative that studies debris at war sites to determine the accuracy of official accounts of conflict. It has produced some fascinating work. The Whitney, though, let the group show a film about how tear gas produced by Safariland, which Kanders partly owns, was used at the Mexican border. The film provides lots of bright colors, menacing noise, and graphs—but nothing remotely proving that Safariland did anything illegal or even unusual.

Giving Forensic Architecture a platform might have started as a PR stunt, a wink at protestors: hey, we’re not all bad, guys, and we’re letting you air your grievance—and in the galleries that Kanders himself helped pay for, sanctioned by a board of trustees that Kanders sits on! But it wound up making the Whitney look unsure, insincere, and easily rolled. The move brought to mind the Italian Flagellants, the Black Death-era religious fervents, who mortified their bodies with whips. God might pity them, some thought. The plague might come from bad behavior, so atonement seemed in order. I’m a Methodist, so it all sounds a bit extreme to me.

It was only a matter of time before Forensic Architecture would quit the Biennial in protest and grab more headlines. Sure enough, their moment came last week, when they announced that one of their unnamed British researchers, living and working in Gaza, found a bullet in some debris that she traced to Safariland. That bullet might have been fired by the Israeli army in a clash with Palestinian protestors. The thought of some daffy Miss Marple spending months sifting through debris in a Gaza ghetto and finding a Safariland bullet seemed to test the far boundaries of relevance to Kanders’s service on the Whitney board. Kanders, understandably, had finally had enough.

From observing the Whitney spaces adorned with Kanders’s family name, I’d estimate that his giving to the museum likely tops $10 million. In other words, the Whitney staff relies on the generosity of Kanders and his wife. Even in New York, big arts money is not limitless. The Whitney staff opposed him, but other good causes will surely welcome the Kanders family as supporters.

Here’s the bottom line. Whose money is clean and whose dirty is now a judgment made by people whose agendas have nothing to do with the arts or the future of the museums in which they’re meddling. The Whitney debacle has empowered politicized museum staffers seemingly bored with their jobs (and with art) to think that they’re entitled to interfere in who serves as a trustee. Big donors will now wonder whether their own museums will throw them under the bus. The Whitney board should hire an outside investigator to examine how and why the Kanders saga unfolded as it did. 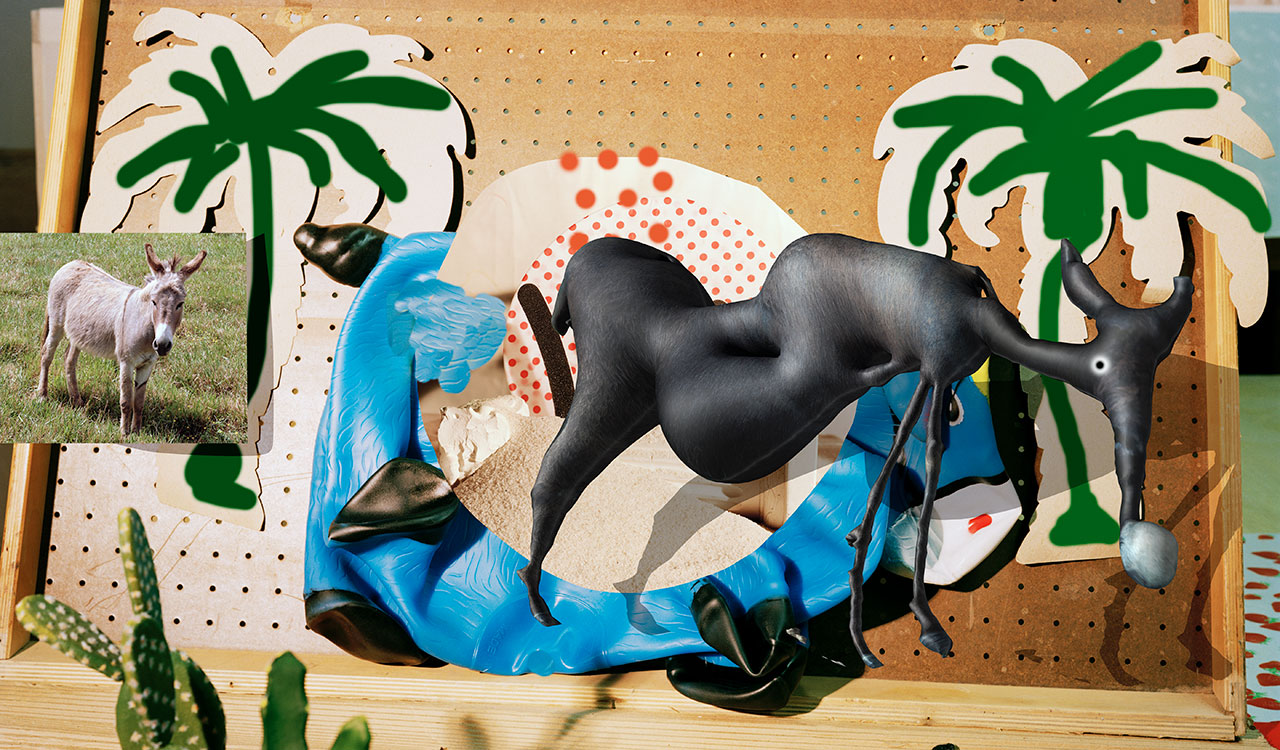