Start with the learning loss from the pandemic. While we don’t have much data on the performance of students in city schools, the available national data are sobering. National studies by the nonprofit testing group NWEA and consulting firm McKinsey find that students in all groups ended last school year with lower achievement levels than they would have attained in normal years. The losses were greater both in the early grades and among black and Hispanic youngsters in schools with lower family income levels. Had state tests been administered the past two years, it’s reasonable to assume that these patterns would have shown up in city schools.

City schools also face severe enrollment losses, owing to a combination of factors: the test that Covid-19 posed to the city, parental discontent with the system’s response to that test, and non-Covid-related declines in fertility. The city’s United Federation of Teachers is concerned enough about the possible loss of students in city schools that it is offering small payments to teachers to go door-to-door, encouraging parents to make sure that their children are enrolled on Day One. Numerous reports have emerged of parents switching their children out of New York City public schools into private schools or suburban public schools, which were much more likely to be open for in-person instruction last year. Others chose homeschooling or privately arranged and financed learning pods for their children.

Though the evidence remains incomplete, we do know that enrollment in the New York City Department of Education’s schools declined by 2 percent—or 19,000 students—between fall 2019 and fall 2020, according to data from the State Education Department. While large, those numbers don’t include any students who may have been pulled out of city schools in the second half of last school year or who may have enrolled elsewhere over the summer. The bulk of the enrollment decline occurred in the lower grades, with losses of more than 21,000 students occurring in Pre-K through fourth grade alone; these losses were partially offset by enrollment gains in high school.

At the same time, enrollment in the city’s public charter schools rose by 9,700 students last year. In the private school sector, Jewish schools gained 2,048 students, while all other private schools, including Catholic schools, lost 10,854 students. The number of homeschooled students in New York City is small—about 8,870—but it increased by 33 percent over the previous year, likely owing to Covid. As with the public schools, those sectors that experienced enrollment losses saw them concentrated in the early grades.

Irrespective of Covid, then, the city had entered an era of fewer babies, meaning fewer early-grade students—but the pandemic corresponded with a much greater loss of students in the city between birth and kindergarten. Were those missing students simply held out of school? Have their families left the city or opted for homeschooling? We can’t be sure, but the early indications are troubling. Information from early rounds of applications to kindergarten in public schools for the coming year showed a 12 percent decline.

Even if the number of kindergarten students were to increase suddenly next month, the city will still be buffeted by looming demographic trends. Births in the city in 2017 and 2018—groups that will be entering kindergarten in the coming two years—declined in each year, with the 2018 number being 6 percent lower than the 2015 number.

So as the school year begins, both the outgoing and incoming mayoral administrations have much to consider in these trends, Covid-related and otherwise. The current administration should stand firm on its honorable commitment to open schools fully for live instruction, with no delay in September. The incoming administration will need accurate enrollment numbers earlier than usual this year as it works on a budget, which it will have to release soon after taking office. The new administration will also have to be clear-eyed about the ongoing trend of lower enrollment, particularly in the lower grades, and about the declining number of births. With the influx of federal Covid relief dollars, the city Department of Education’s budget is scheduled to rise by 8.2 percent, reaching close to $2.4 billion, despite the pending decline in enrollment. Rather than spending more money doing the same things with a dwindling number of students, the system should endeavor to stem the decline by implementing innovations and reforms that respond to parent and student needs.

The new administration will have to accept another new reality: the city’s public school system is not the only game in town. In the past year, the percentage of the city’s school-age kids enrolled in Department of Education schools dipped below 70 percent. Charter schools and Jewish schools enrolled 10.8 percent and 8.9 percent of the city’s school children, respectively, and both those sectors continue to grow as district school enrollment drops. An additional 9.8 percent of the city’s kids attend other types of private and religious schools. If the city is to remain a place where young families can safely raise their children and see them educated, this reality needs to be acknowledged, honored, and supported.

As difficult as remote learning has been, some parents remain reluctant to send their children back for in-school instruction. Whether the mayor should relent and offer remote learning in the coming school year is the wrong question. Rather, the new administration should look at the experience of remote instruction in schools in all sectors over the last year. If some charter school networks or individual private schools succeeded with remote instruction where the district schools failed, the lessons of those successes should be applied to the public schools. Of course, the same is true for successes within the public school system itself. If the city and its teachers’ union cannot come to an agreement that allows the implementation of an effective remote-learning system as a backup for those families uncomfortable sending their children into school buildings, the city should consider working with another provider to offer those services. The alternative would be to watch more families either leave the city or opt for homeschooling.

New York City remains home to an educational marketplace. Parents have options. In these difficult times, educators in all sectors would be wise to respect and respond to diverse parental educational preferences—and funding should follow those preferences. 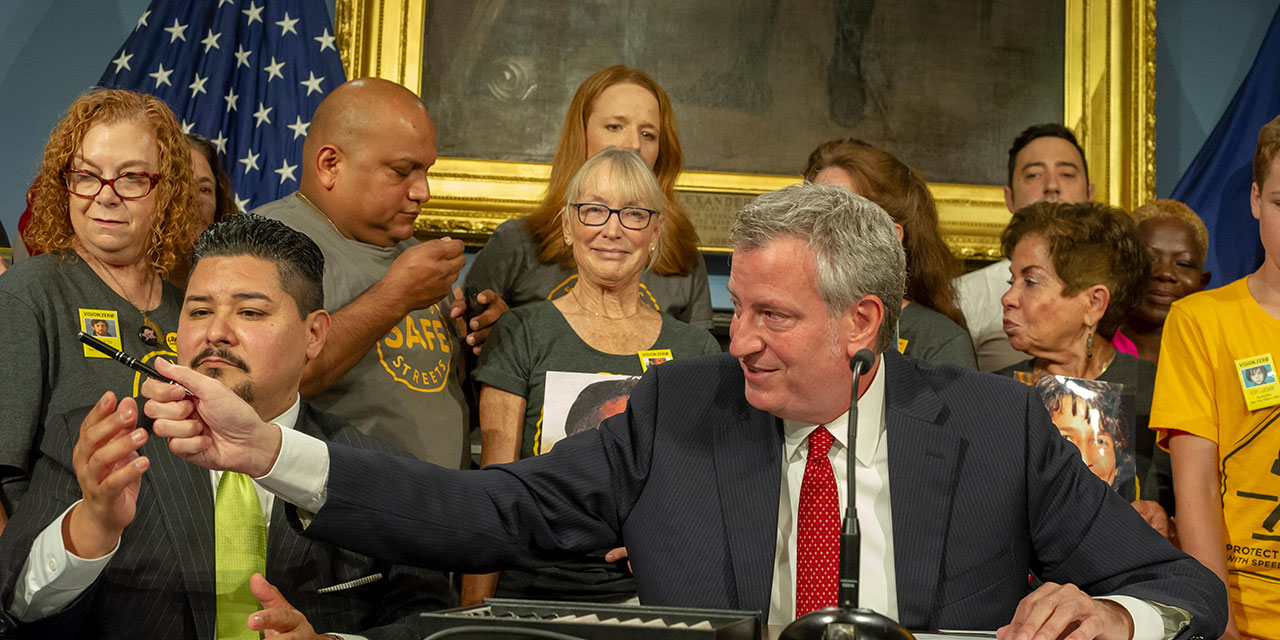 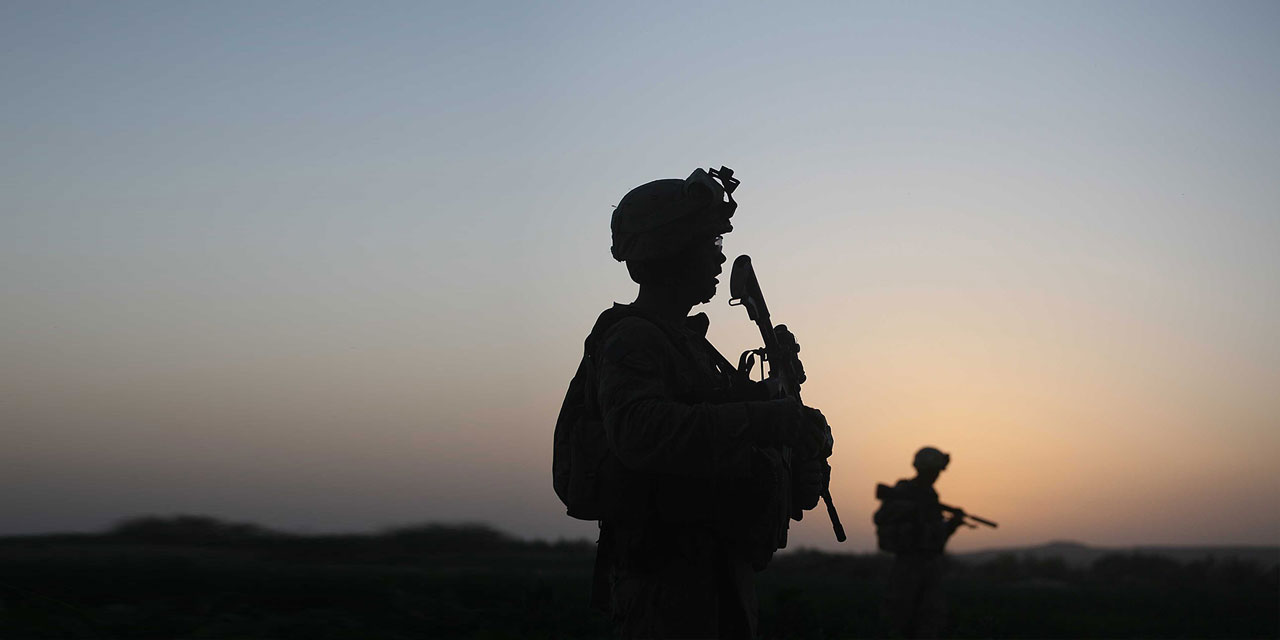 Putting the “War” Back in War Colleges