With only absentee votes remaining to be counted, Alvin Bragg leads in the Democratic primary election for Manhattan district attorney—making him the presumptive new holder of one of the most powerful prosecutor’s offices in the nation. Amid surging violence in New York City, New Yorkers should be hoping that Bragg takes crime and disorder seriously, unlike his soon-to-be counterparts in Brooklyn and the Bronx. Though his biography is impressive, his proposals give reason to worry.

The Democratic candidates in the race occupied stridently progressive and somewhat-less-progressive lanes, aside from the lonely law-and-order campaign of Liz Crotty. Bragg’s fellow frontrunner Tali Weinstein played the role of wealthy villain, attacked by all the progressive candidates and their surrogates across the five boroughs. Bragg, who earned around 34 percent of the vote to Weinstein’s 30 percent, managed to straddle the two left lanes, remaining moderate enough to pick up some centrist voters while still sending left-wing messages.

Raised in Harlem in the 1980s, Bragg remembers the extreme violence that once plagued the city, with shootings and homicides a part of daily life. His father kept a gun in the house to protect the family from burglars. Bragg also saw the efforts that forged New York’s renaissance, with the strong and creative work of the NYPD supported by Mayors Rudy Giuliani and Michael Bloomberg. Bragg is no millennial, raised in a time of ever-decreasing crime and almost complete safety.

Crucially, Bragg has been a federal prosecutor for the Southern District of New York and a state prosecutor for the New York attorney general. Unlike some progressive prosecutors, such as former defense lawyer and activist Larry Krasner in Philadelphia, Bragg will have worked with law enforcement and convicted people of crimes before taking office. He knows how to build houses, not just tear them down.

Bragg also demonstrates a grasp of some of the finer points of fighting violence. In his position papers, he rightly notes that crime is extraordinarily concentrated in both places and people. In other words, a small group of offenders are responsible for an outsize share of violent crime, and such crime tends to be confined to a select few places. If a prosecutor concentrates on these locations and violent offenders through precision policing—which mayoral front-runner Eric Adams has advocated—he can control violent crime.

But a closer look at Bragg’s policy proposals tempers this optimism. The prosecutors’ offices that Bragg wants the Manhattan district attorney’s office to emulate—Chicago, Philadelphia, Baltimore, and San Francisco—should alarm the NYPD and law-abiding citizens. These are precisely the offices inviting violence and disorder in their cities, a veritable Murderer’s Row of prosecutors encouraging murder.

Moreover, Bragg has never served in a district attorney’s office. Federal and state prosecutors get to pick and choose their cases, rejecting the weak ones, and hold limited jurisdiction. A district attorney’s office does not have the luxury of cherry-picking cases; it has to handle whatever comes through the door. While federal and state prosecutors are like brain surgeons, choosing their patients and working slowly in controlled circumstances, district attorneys are like battlefield doctors, dealing with an enormous volume of injuries in a chaotic environment. Bragg has never worked for an office expected to handle every homicide, shooting, robbery, rape, burglary, and child abuse case in a jurisdiction. The Manhattan District Attorney’s Office handled approximately 50,000 new criminal cases in 2019; that same year, the U.S. Attorney’s Office for the Southern District of New York initiated only 858 new criminal indictments. Bragg will have to work on an entirely different scale in his new job.

Digging further into Bragg’s plans reveals some truly radical proposals. First, Bragg will immediately begin de-prosecuting certain offenses, refusing to punish violations of certain duly enacted criminal laws. These include resisting arrest, trespassing, fare evasion, marijuana possession, driving with a suspended license, and any traffic violation. Manhattan apparently must accept disorder on the sidewalks, streets, and subways; and the police must prepare for resistance at every arrest.

For those offenses that are prosecuted, Bragg announced plans to allow just about every offender to walk free the same day. “Non-incarceration is the outcome for every case except those with charges of homicide or the death of a victim, a class B violent felony in which a deadly weapon causes serious physical injury, or felony sex offenses,” his campaign materials read. Will offenders who shoot at people and miss, armed robbers who display a gun but do not fire it, drug dealers, and felons in possession of firearms all be released the same day they are arrested? Bragg proposes the same non-incarceration matrix for both bail and criminal convictions.

Bragg tops off these detailed proposals with the usual progressive mantra of ending mass incarceration, curtailing racial disparities in the criminal justice system, and cracking down on police misconduct. He also pledges to hire as a member of his senior staff a public defender who “will oversee implementation of new policies relating to declination and diversion, alternatives to incarceration, reentry, and restorative justice.” It is unclear why a prosecutor is not qualified to handle those duties.

As with most candidates, the devil is in the details. Bragg boasts an impressive life story and résumé. His experience may lead him to get down to the serious business of restoring peace and order to the city. But certain details of his policies sound suspiciously like the formula that has led to needless death and disorder in other progressive cities. 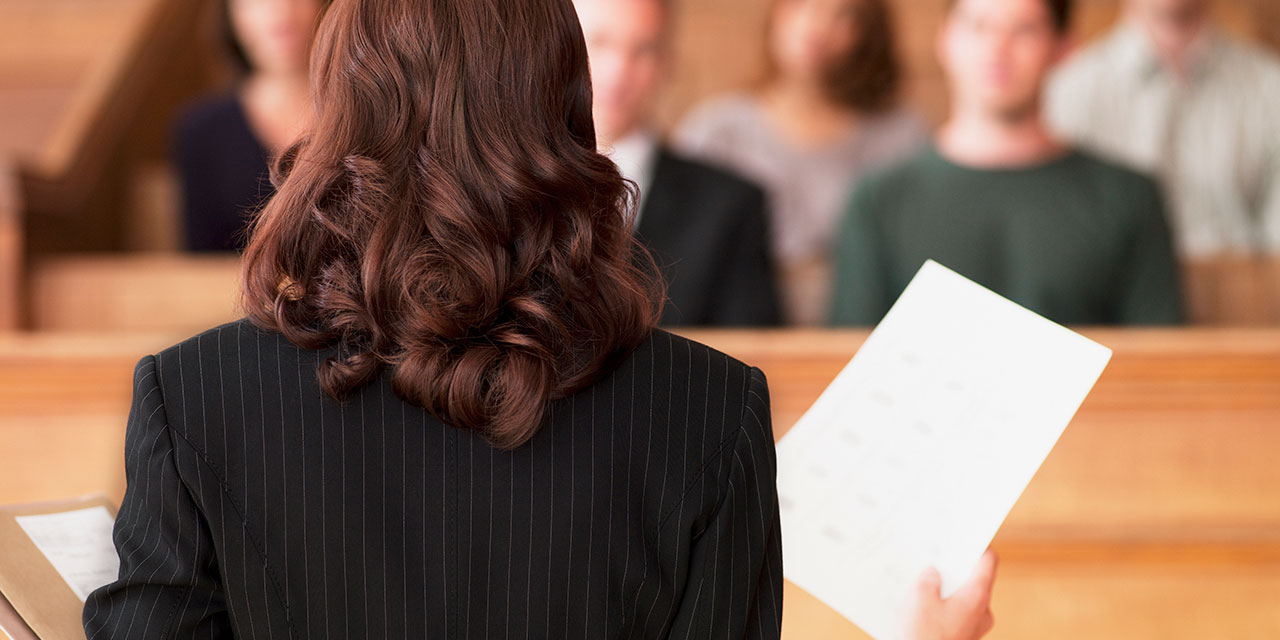 Thomas Hogan In an adverse political environment, experienced professionals are leaving the field—and crime is surging.
More on