When I was a kid, a television show called Supermarket Sweep featured teams of middle Americans bolting through grocery store aisles and filling their carts with food, household products, and pet supplies. The show’s premise was that, for two minutes, the rule of law—in this case, the law against shoplifting—would be suspended. The team with the largest haul could take home their bounty of groceries, win prizes, and compete for the championship.

Today, in some West Coast cities, the Supermarket Sweep isn’t a game show—it’s a dark reality, fueled by addiction, crime, and bad public policy. From Seattle to Los Angeles, a “shoplifting boom” is hitting major retailers, which deal with thousands of thefts, drug overdoses, and assaults each year. Since 2010, thefts increased by 22 percent in Portland, 50 percent in San Francisco, and 61 percent in Los Angeles. In total, California, Oregon, and Washington reported 864,326 thefts to the FBI last year. The real figure is likely much higher, as many retailers have stopped reporting most shoplifting incidents to police.

Drug addiction is driving this shoplifting boom. In recent years, West Coast cities have witnessed an explosion in addiction rates for heroin, fentanyl, and meth; property crime helps feed the habit. According to federal data, adults with substance-abuse disorders make up just 2.6 percent of the total population but 72 percent of all jail inmates sentenced for property crimes. Addicts are 29 times more likely to commit property crimes than the average American. Furthermore, as the Bureau of Justice Statistics found, “[39 percent of jail inmates] held for property offenses said they committed the crime for money for drugs”—the most common single motivation for crime throughout the justice system.

Unfortunately, as West Coast cities grapple with an addiction epidemic, the shoplifting boom has only accelerated because of decriminalization. California's Proposition 47, approved by nearly 60 percent of voters statewide in 2014, reclassified many drug and property felonies as misdemeanors, effectively decriminalizing thefts of $1,000 or less.  Many criminals now believe, justifiably, that they can steal with impunity. For example, in San Francisco, police reported 33,000 car break-ins last year; the city now leads the nation in overall property crime. In Portland, a repeat offender nicknamed the “Hamburglar” stole $2,690 worth of meat in one year. He bluntly told police officers: “I know the law. I know the rules. I know what I can and can’t do . . . I’m never going to get over $1,000 at any store.” The Portland Police Department, which doesn’t assign officers to retail theft cases, admits that official statistics vastly underreport actual crime.

Some retailers have adopted a policy of private decriminalization, in many cases prohibiting their security guards from physically apprehending shoplifters. Liability losses, they believe, outweigh property losses. When I asked the manager of Seattle’s 96,000-square-foot Target if employees followed a “no touch, no chase” policy, he responded: “Officially, I can’t tell you our policy, but if you watch our front door for an hour, you’ll see pretty clearly what’s happening.” According to reports, the store likely has ten to 40 “security incidents” a day, including a dramatic incident last year when a drug-frenzied man went on a 15-minute rampage, destroying displays and merchandise, only to walk out the door with duffel bags full of goods. Police never arrived.

The shoplifting crisis isn’t limited to the West Coast. Retailers across the nation report $16.7 billion in losses to shoplifting. In many cases, they simply pass along the cost to consumers, with one study suggesting that this “shoplifting tax” costs the average family $400 a year. In Seattle, the shoplifting boom has forced some retailers to close stores in the downtown commercial district, citing massive losses and the threat of violence against employees. Another store, Outdoor Emporium, called 911 more than 200 times last year, but the city prosecuted only one of the incidents. Other retailers have stopped reporting shoplifting altogether—in a recent survey, downtown Seattle businesses reported “less than 5 percent of the daily crime they experience.”

Business groups have started to fight back. In Seattle, an association of downtown retailers have pushed the city to tackle “prolific offenders” who repeatedly rob, steal, and assault innocent people in downtown. Citizens, too, are rebelling against higher prices at the register. In the city’s south end, a disabled veteran made headlines for confronting a habitual shoplifter in a Safeway aisle by blocking the man’s exit with his motorized cart. Such displays of popular frustration should inspire reform, but the shoplifting boom remains a challenge for policymakers. How will progressive cities balance a desire to reduce incarceration rates with a commitment to protect businesses? For now, city leaders refuse to consider how mass decriminalization fuels a breakdown in public order. 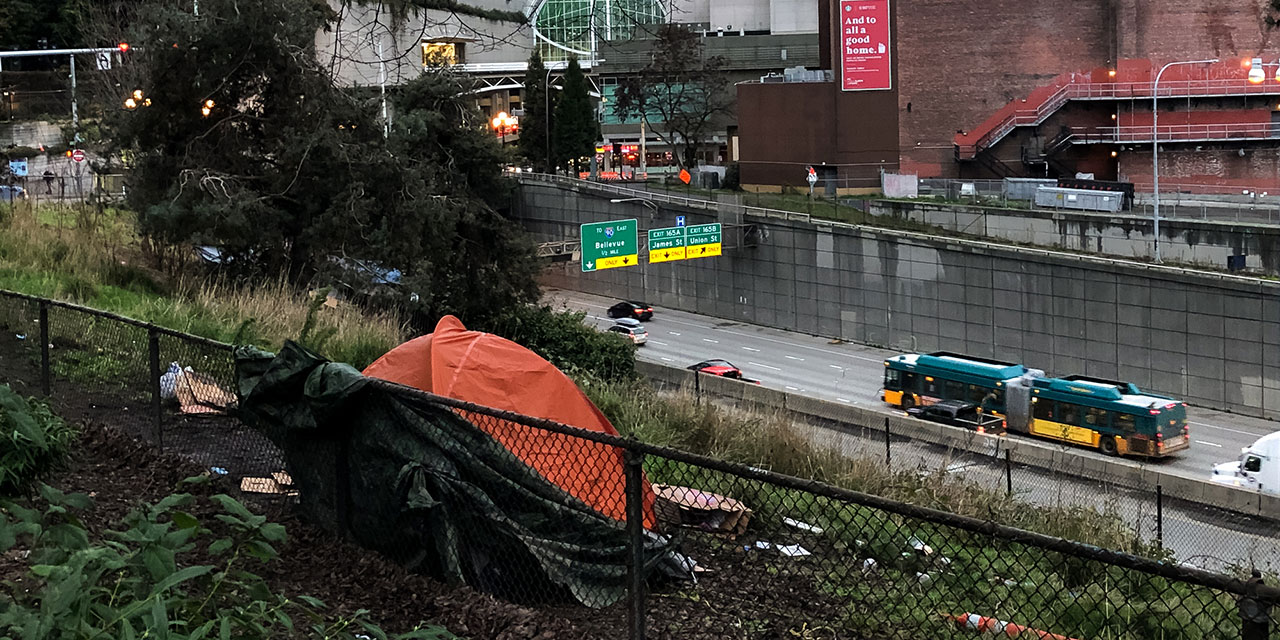 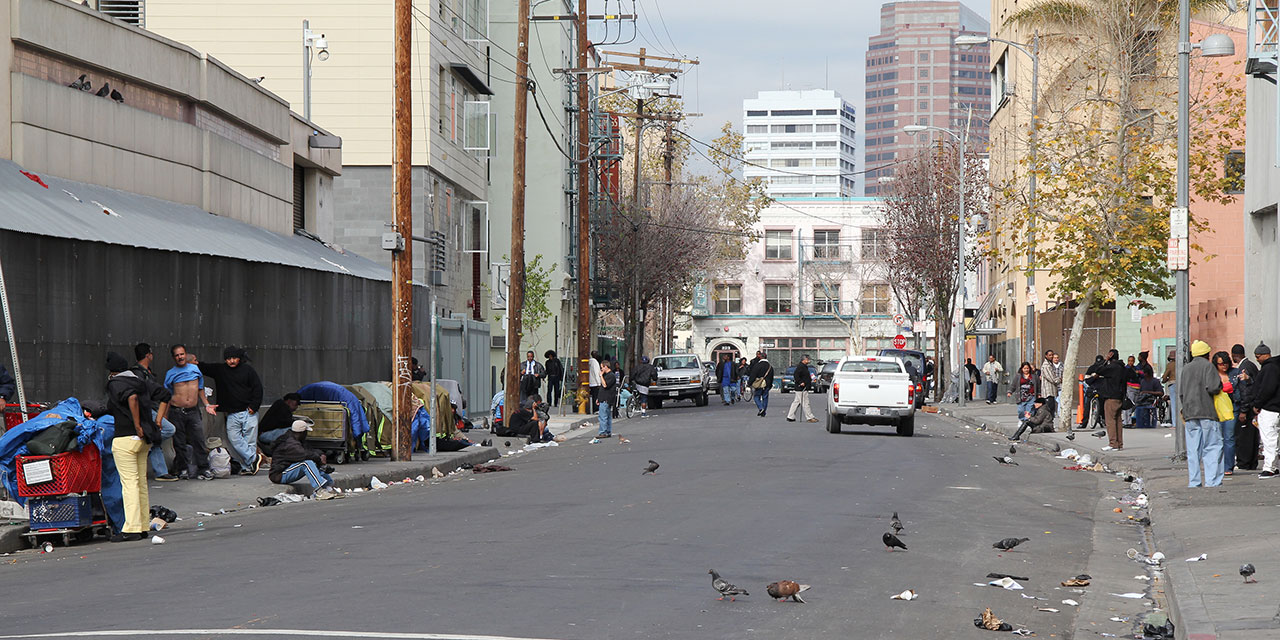