Gun sales in the U.S. exploded last year, first when the Covid-19 pandemic reached our shores and again when the death of George Floyd set off a wave of protests and violence in cities. Some commentators maintain that these sales in fact fueled the violence—a theory that fits nicely with some advocates’ preexisting priorities. President Biden and his team have been especially eager to turn the conversation about the abrupt crime spike into a conversation about guns and gun dealers.

There have always been good reasons to doubt this narrative, and that’s even more true now that a study in Injury Prevention has failed to find a geographic link between the two phenomena, at least through July 2020.

Even pre-pandemic, something like 400 million guns were in circulation in the United States, with strong sales growing the number every day. The “excess” sales surge from March through July 2020 amounted to about 1 percent of that. Even total gun sales through all of 2020 amounted to just 21 million, or roughly 5 percent of the preexisting stock. A 1 percent or 5 percent increase in the stock of guns is unlikely to set off a wave of violence like the one seen last year—including an estimated 25 percent increase in murders. Indeed, previous gun-sale spikes, often in response to the threat of new regulations, have had no such extreme effects.

Further, those who buy new guns and those who use guns in crimes tend to be very different people. Rare is the criminal who buys a gun from a licensed dealer. Background checks get conducted when new guns are sold to ensure that the buyer is legally allowed to own them, and it usually takes time for a gun to work its way through the illegal market and eventually to a crime scene. As my colleague Charles Fain Lehman has highlighted, guns recovered by police are typically about eight years old, with only about 14 percent having been first sold within a year prior.

The new study, from researchers in the overwhelmingly pro-gun-control field of public health, provides further reason to doubt that gun sales are a major cause of the 2020 shooting spike—whatever one thinks of the broader question of how gun availability relates to violence.

The study’s methods are exceedingly complicated, but the idea boils down to this: based on previous trends, it’s possible to estimate what gun sales would have looked like, state-by-state, if 2020 had been a more normal year. This allows the researchers to see where the “excess” gun sales accumulated and to match those numbers with rates of intentional, interpersonal firearm violence a month later, while controlling for other factors, such as the spread of Covid. (The gun-sale data are from the national background-check system, the shooting data from the Gun Violence Archive.)

The researchers divide gun violence into two types: non-domestic and domestic. Non-domestic shootings make up about 95 percent of the total. The study finds “no relationship between state-level excess purchasing and non-domestic firearm violence.”

The issue is murkier when it comes to domestic shootings. The authors report an apparent correlation between excess gun sales and these crimes, but only in April and May 2020, and even that relationship is sensitive to how the statistical model is set up.

This does not, of course, prove that newly purchased guns played no role in the non-domestic homicide surge. For one thing, any bit of data can be analyzed in multiple ways, and indeed this new study conflicts with an earlier, more limited one from the same authors.

Further, guns used in crime are trafficked from state to state, especially into places with strict gun-control laws, so the location of a gun sale and the location of a crime committed with that gun won’t always be the same. Further research is needed to identify these more subtle effects. Forthcoming federal gun-trace data, for instance, should make clear whether recently sold guns were a bigger problem in 2020 than they usually are. In New York, at least, this appears to be the case: among guns recovered in 2019 and traced, about 10 percent were less than a year old, versus about 18 percent for 2020, according to the NYPD, though further traces of guns recovered in 2020 may yet occur.

The new study does, however, reinforce doubts that the gun-sale surge was a major driver of last year’s violence. Cities plagued by shootings should focus most of their attention on other causes—including changes in policing. 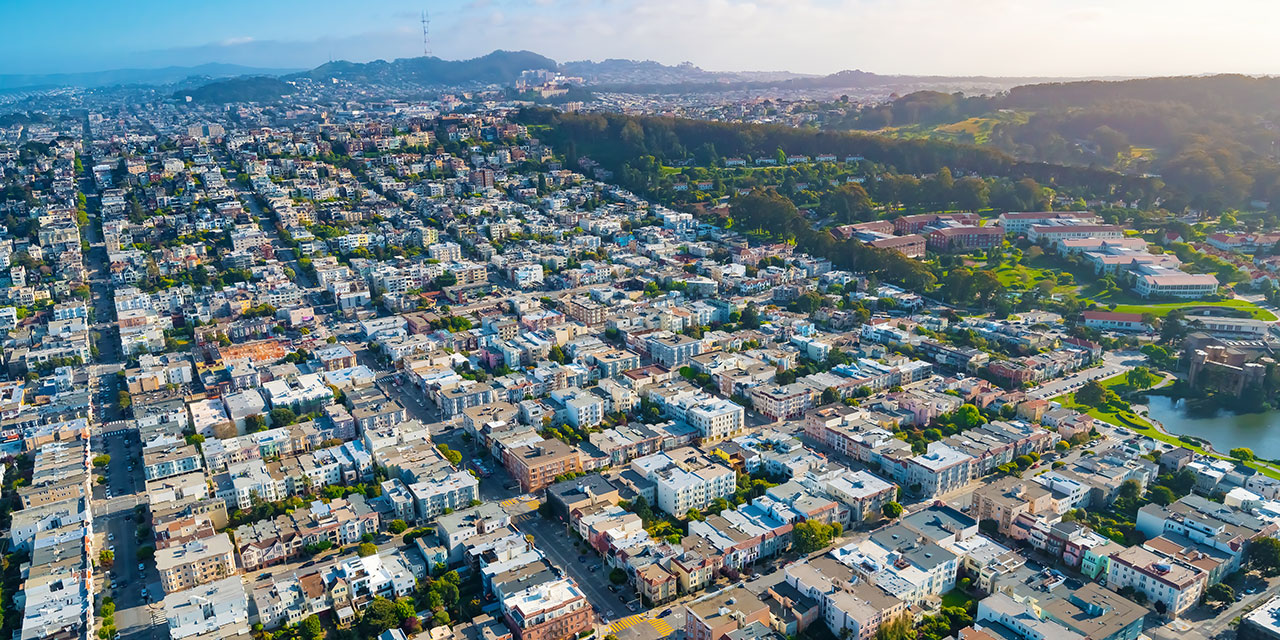 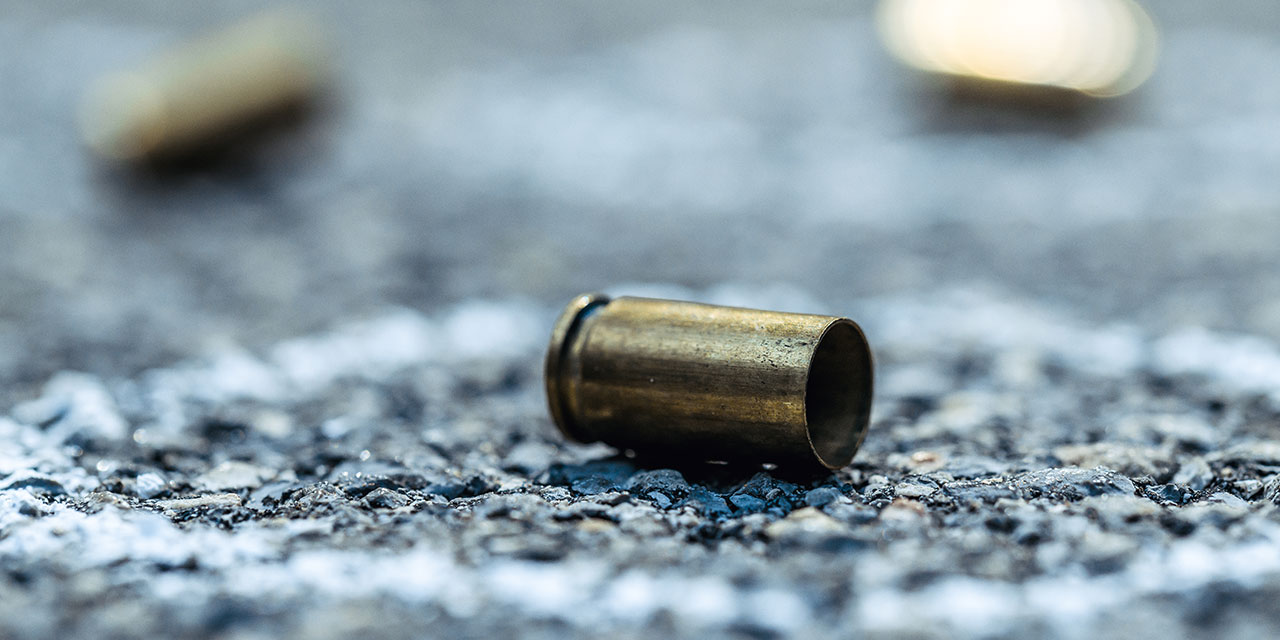 Take the City of Tahlequah Case

Robert VerBruggen The Supreme Court should settle a confusion over how police tactics preceding an officer-involved shooting may affect constitutional rights.
More on