No Cause for Alarm

“Perhaps it’s the CEO of Wells Fargo who lacks the talent to recruit Black workers,” Representative Alexandria Ocasio-Cortez tweeted. “It would be hard to find a cleaner example of self-perpetuating systemic racism in action,” Washington Post editor and columnist Karen Attiah wrote.

Yet Scharf’s claims, harsh as they may sound, aren’t racist or bigoted; nor are they factually incorrect. The reaction to what he said illustrates a popular fallacy in American culture that any disparity can be chalked up to discrimination. In 2018, only 4.1 percent of Wells Fargo’s senior workforce was black. Did discrimination drive this disparity? Choice is a much more plausible driver in group variation.

According to a large-scale Georgetown University analysis in 2016, African-American students are significantly underrepresented in the top majors for getting a banking job, such as finance, business, economics, and mathematics. One’s college major is an important factor in shaping the talent pool from which employers such as Wells Fargo hire. Black students make up 7 percent of all STEM majors, roughly half their percentage share of the American population.

As Thomas Sowell has pointed out, inequality between groups is the norm, not the exception, in human affairs. Black Americans are overrepresented in the NBA by a factor of six. African-Americans outperform other racial groups in other areas, such as popular music. According to one analysis, a successful musician from the 2010s was twice as likely to be black than the average American. Black success in the music industry recently culminated in a historic Pulitzer Prize win in music awarded to rapper Kendrick Lamar.

Racial bias does exist in some situations and can sizably influence outcomes. Some studies find bias against minorities in hiring, though other research finds prioritization of minorities in the hiring process due to widespread affirmative action programs. Moreover, external factors such as limited school choice, high crime rates, and lack of opportunity in poor black communities all undermine the life chances of black youth. These are serious problems but they don’t prove racial discrimination.

Apart from the larger ramifications of Scharf’s controversial comments, his statement was not universally deemed as racist even by even those present for his remarks. “The meeting was incredibly constructive,” Alex David, president of the African-American Connection Team Member Network, told Reuters. “I walked away being incredibly surprised at how genuine and sincere he is.”

There is every reason for corporations to nurture talent among underrepresented groups. But the reality that groups make different life choices is not in itself a cause for alarm. 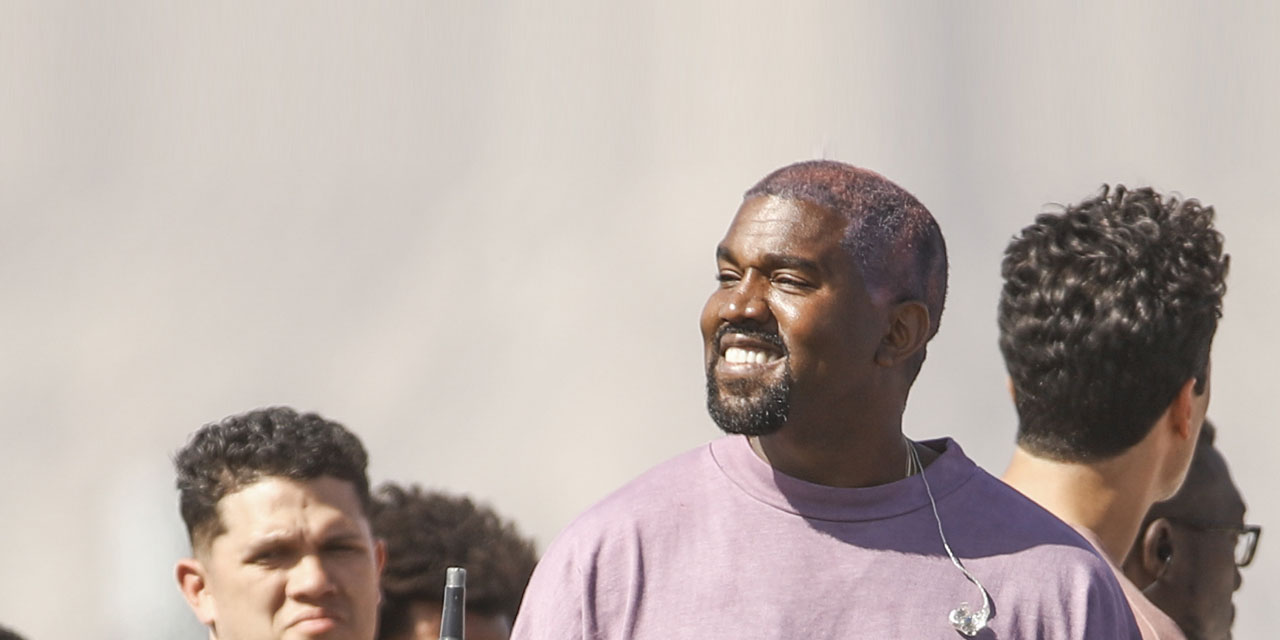 Rav Arora No matter what the rapper says or does, unforgiving scolds lie in wait.
More on