National politics is always shaped by city politics. Cities like Washington, St. Petersburg, or Constantinople were built to convert political theory into practice. They were not simply architectural exhibits or geographic hotspots. Their founders knew that the position of these new cities could remake the balance of power.

Decentralized politics arise when countries have several prominent cities, each with a distinct elite and culture. Cities rather than states shape the character of federal governments in such countries, as in the U.S. or modern Germany. By contrast, in countries with one main city—for example, Japan (Tokyo), Russia (Moscow), or France (Paris)--national politics is typically centralized.

Great cities are the command centers of elite classes. It is in these cities that history happens. Though a war may happen on a far-off frontier, and an explorer may voyage to an undiscovered country, the decision to deploy the army or the explorer is made in the city. The urban halls of power are where those capable of making such decisions meet, deliberate, and organize. Their citizens live together in proximity and organize their daily lives around such networks and opportunities.

In a time of quarantine for the white-collar class, it might seem odd to emphasize the vital role of colocation in shaping the politics of countries, but national politics often rely on details as trivial as which institutions share a building. When the Department of War and the Department of State shared what is today known as the Eisenhower Executive Office Building in Washington, it was much easier to carry out unified foreign policy than today, when their successors’ headquarters stand on opposite sides of the Potomac River.

The trivial task of walking down a hall and carrying out an informal conversation can save hundreds of manhours of paperwork. The more physically integrated an organization is, the faster it can communicate with itself, and thus the faster it can respond to circumstances and succeed at whatever task it has set out to accomplish. Voice is a better carrier of information than a memo or email, and in-person communication is superior to a phone call. It’s easy to see why living in the right city, alongside the right people and organizations, is so valuable. The power of a city like Washington or New York is magnified many times beyond the sum of its parts. It is much more useful for Jeff Bezos to locate Amazon HQ2 near Washington than near Fort Lauderdale.

It’s tempting to pretend that business can be done with the same efficiency half-dressed over video calls, simply because it’s tempting to do less work. But when one is taking a risk by relying on someone else—be it a colleague, client, or customer—all the subtle information he gets from in-person contact is valuable for calibrating the degree of trust in the relationship. Details of one’s in-person presentation may produce more value through trust than a dozen emails.

Of course, informal trust presents opportunities for collusion—or corruption. In ancient China, Emperor Taizu of the Song Dynasty required all officials to wear unusual hats called zhǎng chì mào, literally “long-wing cap,” with long, stiff flaps nearly three-feet long. These hats functioned as social-distancing equipment meant to contain the viruses of rumor and conspiracy, making it impossible for courtiers to communicate by whispers in the great hall. This rendered all bureaucratic communication within the hall audible to its central authority, the emperor himself. Zoom calls and email chains are the long-wing caps of the modern era, leaving a legible record of office conversations for the corporate hierarchy.

We can expect the most powerful decision-makers—in public office, law firms, investment-management corporations, media outlets, or Fortune 500 companies—eventually to return to their offices and whisper at will. There is a reason that humanity invented the office, rather than keeping all information workers evenly spaced in Levittown-style suburbs.

Cities are like massive information-processing units, with real-estate markets revealing the value of being able to access the networks involved. People put a dollar value on physical colocation and proximity to others who have similarly paid a high price to access density. This implicit sorting lies at the heart of many cities. Retaining key locations in a city is often one of the primary goals of prominent organizations. This competition is what drove real-estate prices sky-high in twentieth-century Manhattan. The most central locations are often the surest markers of privilege, authority, and legitimacy.

Because its elites are located in several powerful cities, the United States manages to keep itself decentralized. This allows for keeping contacts in other cities, but not for daily close collaboration. Fashion and legacy finance reside primarily in New York, technology finance in San Francisco, the entertainment and defense industries in the Los Angeles–San Diego Metropolitan Area, and policy and lobbying in Washington.

It’s debatable whether a fifth city makes this list. Some might propose Boston, but the city’s political influence has been waning; Harvard, in Cambridge, captures most of that value, as was illustrated recently when Boston’s booming biotechnology sector, the source of so much new real-estate development, showed so little influence over national health policy. New York governor Andrew Cuomo tapped Michael Bloomberg, Eric Schmidt, and Bill Gates to advise on his coronavirus contact-tracing program, but no prominent names from Boston’s biotechnology sector. Seattle is arguably the rising center of technology, with the headquarters of technology giants such as Amazon and Microsoft.

This fragmentation and specialization might seem natural or even necessary, but countries need not be organized this way. Moscow is the only city of importance in Vladimir Putin’s Russia. Parisian elites have, over centuries, reorganized all of France to be centered on Paris. British resentment of London’s dominance was made visible in the Brexit referendum. Cities such as these are, for their countries, simultaneously centers of production, finance, and culture. All important decisions get made there and coordinated there—in the same city, at the same parties, and in the same neighborhoods.

The creation of new cities as instruments of reform is rife with difficulties. Brazil’s failed development of Brasília is an example. Oscar Niemeyer’s plan for life and work in Brasília was not just overly prescriptive but incorrectly prescriptive. Bureaucrats and politicians moved into a city built for someone else’s idea of them. Few centers of power are unpleasant for the powerful, but Brasília is. As a result, it can never displace cities like São Paulo or Rio de Janeiro, which grew organically. The failure of Brasília has been matched in our time by the failure of Naypyidaw in Myanmar and will likely be matched by that of Indonesia’s new capital, on Borneo Island.

Understanding cities in this way even lets us make some predictions about the aftermath of the current pandemic. Coach-class air travel might not return soon, but elite air travel will. This is part and parcel of life in America’s decentralized landscape of great cities. Historically, elites are rarely eliminated outright; they are more often rebalanced. National challenges are then best addressed through changing the balance of America’s cities. Some cities need reform. The federal government might regain some lost confidence were there economic and technological—rather than just bureaucratic— opportunities in Washington. Other cities perhaps need to be supplanted by new entrants: innovation might find a better home in Seattle than San Francisco. How America’s city landscape might change remains to be seen, but the opportunity for rebalancing won’t go unnoticed by rising elites, who may attempt to bring it about themselves. Doing so offers a significant reward; after all, these urban centers shape America’s governance and, ultimately, its future.

Samo Burja is the founder of Bismarck Analysis, a consulting firm that investigates the political and institutional landscape of society; a research fellow at the Long Now Foundation; and a senior research fellow in political science at the Foresight Institute. Twitter: @samoburja 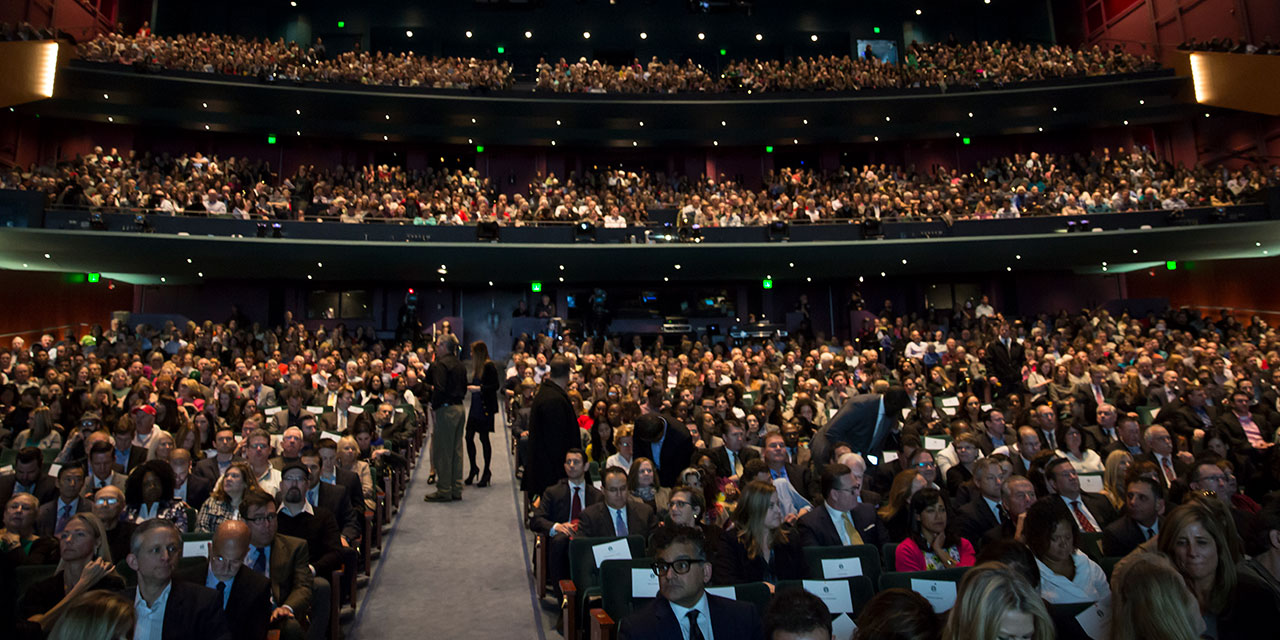 Samo Burja Healthy institutions are made, not born.
More on