An Old Idea, Wrong As Ever

A universal basic income—the idea that the government should give everyone a monthly stipend—has gained considerable popularity. Though the scheme has a certain superficial appeal, it is so wrongheaded that one wonders why so many people advocate it, given the considerable economic and social harm that would arise from implementing it. Most fundamentally, the UBI would undermine the link between work and self-reliance that has sustained the American social fabric.

The notion of a UBI, under other names, has a long history. Proposals for such giveaways go back at least 500 years, when Sir Thomas More proposed a UBI of sorts in his famous book, Utopia. It came to nothing, though one English village did institute a UBI; it didn’t go well. Thomas Paine proposed a similar benefit; it, too, went nowhere. Karl Marx opposed the idea because he thought that it would give employers an excuse to pay lower wages. In the 1960s, economist Milton Friedman proposed a variant of the UBI in the form of a “negative income tax,” though Friedman’s formulation would preserve work incentives. President Richard Nixon embraced the idea, but he could not get the legislation through Congress.

Today’s UBI proposals share certain justifications. Prominent among them is poverty reduction. UBI proponents also claim that the scheme would break the cycle of dependency among the disadvantaged, giving them the time and money to ascend the economic ladder through training and education. Some leading UBI proponents add that the benefit would help bring on a cultural revolution by freeing people from toil to “contemplate the meaning of life,” as Canadian futurist Michael Spencer puts it.

Libertarians promote UBI to reduce government interference in people’s lives. Political scientist Charles Murray would use it to replace welfare, unemployment, and disability insurance, along with Social Security, Medicaid, and Medicare. Some billionaires—notably Elon Musk, Mark Zuckerberg, and Richard Branson—embrace UBI because artificial intelligence may soon wipe out an enormous number of jobs, and they see the benefit as a protection against severe social discord, even revolution. Andy Stern, former head of the Service Employees International Union, sees UBI as the only way to compensate for capitalism’s tendency to widen income inequality.

But the wide-ranging arguments for UBI overlook the costs. According to Commerce Department calculations, UBI would cost the federal government between $2 trillion and $4 trillion a year, amounting to about a 50 percent increase in current federal outlays, or more than 10 percent of last year’s gross domestic product (GDP). Such a draw on the economy would burden taxpayers and increase government debt, with all the associated economic ills. At the same time, such a huge draw on federal financial resources would preclude other government priorities, such as infrastructure refurbishment, the building of hospitals, and the construction of affordable housing. The consequences would undermine productive incentives and constrain economic investment, both public and private. Economic activity would suffer accordingly.

UBI proponents say that the entitlement could be financed by selling off government land or taxing the market capitalization of public companies. A carbon tax is another idea. Even if these financing options could balance an accountant’s books, though, they would still negatively impact economic incentives, investing, and growth.

On the business and libertarian sides, UBI defenders contend that the government could easily manage the expense because it would replace other costly entitlement programs. They don’t account for the political resistance such a program would encounter. Since a UBI, at least in some versions, would substitute for welfare, unemployment insurance, and Medicaid, it would constitute a transfer of wealth from the needy to the general population, many of whom are already comfortable. In the same way, substituting a UBI for Social Security and Medicare would constitute a transfer from the old to the young, and using it as a substitute for disability insurance would constitute a transfer from the disabled to the able-bodied. Though recent polls show more public support for a UBI now than in the past, it’s far from apparent that such support will endure once the nature of these transfers becomes clear.

The vulnerabilities of the disadvantaged also disrupt easy calculations. Welfare includes demands like drug tests and home visits because its recipients often have trouble managing their lives and their finances. The predominance in poor neighborhoods of payday-loan operations, furniture-leasing outlets, car-title loan facilities, and the like makes clear not only residents’ cash-poor predicament but also their susceptibility to hucksters. Census Bureau statistics estimate that 11 million American adults lack basic literacy skills, and some 30 million have difficulty completing basic financial forms. Without the guidance and strictures of current social-welfare arrangements, many recipients would find themselves either bilked out of their stipends or spending them too quickly. Even libertarians should balk at telling people who have squandered their monthly allowance to tighten their belts and await the next check. And keeping guidance and support systems in place while instituting a new UBI would surely prove more expensive than the current system.

Evidence from preliminary UBI trials is not encouraging. According to a Bureau of Labor Statistics study, people receiving unemployment benefits spend more time watching television and sleeping than upgrading their work skills. A study of disability recipients revealed similar patterns, with opioid dependence added into the mix.

The fear of jobs lost to robots and artificial intelligence can hardly justify turning to a UBI. Though no one can predict the future, history suggests that such fears are overblown. Concerns about job destruction accompanied each technological wave. Innovations commonly improve productivity and profitability, resulting in waves of investment that create new wealth and more jobs.

This pattern was set at the beginning of the Industrial Revolution. In the eighteenth century, British innovators introduced spinning and weaving machinery into the textile industry. In response, workers sabotaged the equipment and demanded relief. But the productivity and cost-effectiveness of this early form of AI brought rapid growth; by the mid-nineteenth century, British textiles employed more workers than ever before. Many of these new employees enjoyed higher wages because of increased productivity, ultimately leading to more jobs. This same story has repeated with each technological wave, from the telegraph to the Internet.

Concerns about AI are not new. The beginnings of robotics in the 1960s brought a severe jobs scare. A group of Nobel laureates expressed their concerns about what they described as “new kinds of automation” that would sever the “link between jobs and income.” Prompted by these worries, President John F. Kennedy warned of a future haunted by the “dark menace of industrial dislocation, increasing unemployment, and deepening poverty.” He created a government office to study the problem, asking Congress to fund “readjustment allowances” for workers “displaced by technological change.” Lyndon Johnson’s administration, in turn, recommended a “guaranteed minimum income for each family.” But the “dark menace” never arrived. On the contrary, the sixties-era economy enjoyed a surge in productivity and incomes. Those who fret over AI-created mass unemployment see this earlier time as a golden age.

The historical cycle continues today, with a prosperous economy employing people in a new era of technological advances. For as long as statistics exist, the U.S. economy has, on average, employed more than 95 percent of those who want to work. If technology destroyed jobs, that figure would have dropped with each advance. Instead, each technological wave has improved the economy and produced more jobs. When automatic-teller machines appeared in the 1980s, people feared that the streets would fill with unemployed tellers. Instead, banks became so much more profitable that they employed more tellers than before. Technological advances can also occur without training upgrades. Scanners in supermarkets, for instance, allow checkout employees to function productively with fewer skills than their predecessors.

Against all this contrary evidence—history, recent trials, and programs long in place—the UBI dream keeps reappearing. It remains an open question why such bad ideas prove so resilient. Perhaps it is because, in their sincere desire to help, proponents ignore evidence, history, and the larger economic and social picture. Others may have a political agenda for creating millions of government dependents. The Silicon Valley billionaires may recall how their youthful drive impelled them to innovate, ultimately displacing older ways and older firms; in the UBI, they may see something that will dull such motivation in today’s youth, making it less likely that what they did to their elders will be done to them. Whatever the motivations UBI advocates press on for a scheme that will erode people’s self-worth and sever the ties between work and income. There must be better and less risky ways to meet today’s social and economic challenges. 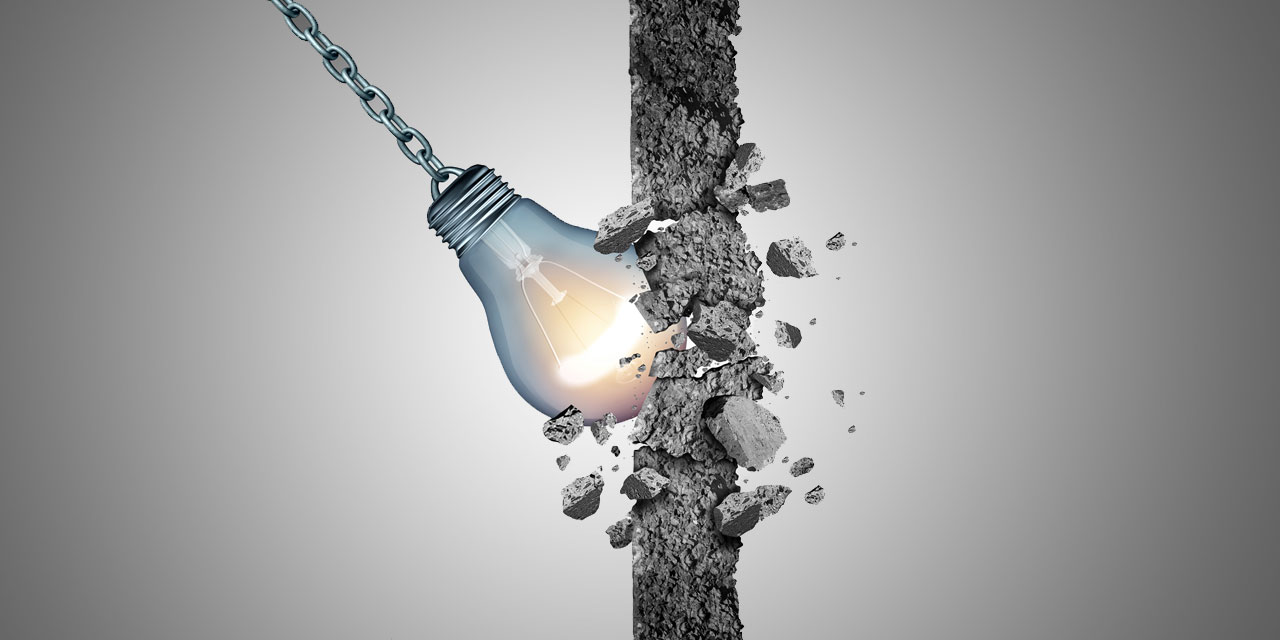