Looking to increase stock ownership, the Trump administration plans to expand the availability of tax-free investment accounts. According to a CNBC report, the administration wants to let households earning up to $200,000 invest up to $10,000 a year in special accounts targeting health care, retirement, or education. Capital gains on the accounts would not be taxed, in sharp contrast with Democratic plans to increase taxes on capital gains. Tax-free investment accounts, meant to encourage more household savings, will promote broader stock ownership, since stocks tend to earn a higher return than traditional bank deposits, though Larry Kudlow, director of the National Economics Council, says bonds may be included in the plan, too.

The moves are largely unnecessary, however, because stock ownership has already become widespread. In 1952, just 4.5 percent of Americans owned stocks, whereas more than half do today. Increased participation in equity markets owed to many factors, including the creation of index funds, which made owning a diversified stock portfolio easier and cheaper, but especially to the 1978 invention of the 401(k) tax-deferred retirement account, which, in the 1980s, became the dominant workplace retirement benefit. Defined-contribution pension plans—fed by paycheck deductions, typically matched at least partially by employers—increase direct stock ownership by providing easy access to financial markets. And tax-advantaged accounts for education and health-care expenses are already popular with the middle class.

The new policy will likely not expand the number of people who own stocks. Stock ownership is least common among the poor and lower middle class, and the Trump plan offers them little incentive to invest; their savings are limited, and their taxes are low. The new policy will mostly affect the upper middle class—households earning more than $75,000, who already own stock. According to the 2016 Survey of Consumer Finances, 80 percent of households earning between $75,000 and $200,000 own stock either directly or through their retirement or other tax-advantaged accounts; median stock allocation amounts to 22 percent of financial assets.

Encouraging investors to boost their equity allocations makes some sense. The tax code already favors real estate; why not include stocks, too? Equities historically get higher returns, and they’re more liquid than real estate. Making stock ownership more popular spreads wealth across the population (among the top 50 percent, anyway) in a more market-friendly manner than brute redistribution. More money in markets also means more money for investment, which fuels growth, employment, and productivity.

Of course, higher expected returns also carry more risk. The stock market is volatile, and many households (even some high-earning ones) may not have the temperament or means to weather serious market declines. Higher-earning households face more systematic risk with their jobs, meaning that they’re more likely to lose income or jobs during market downturns.

Overall, the Trump plan will probably not change much, since tax-advantaged retirement, college savings, and health accounts already exist. But using the tax code in this fashion is good economics in the long run—and the president’s proposal does help establish Republicans, in contrast with Democrats, as the party that encourages investment. 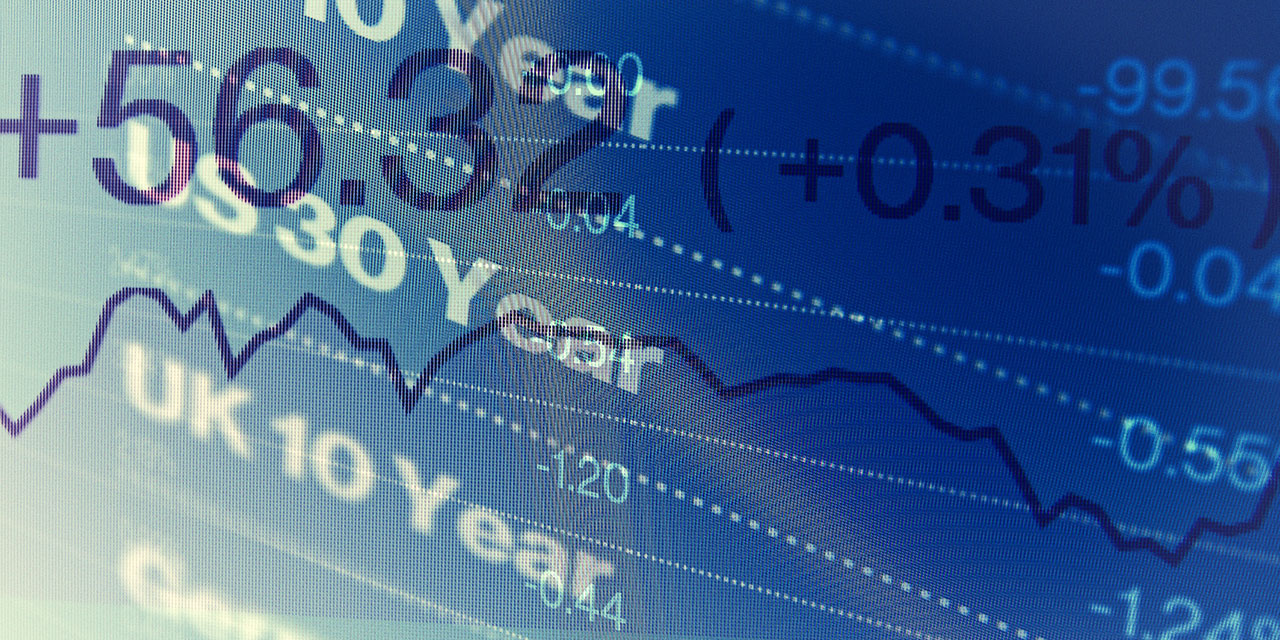