The question of whether the Census Bureau, in its fast-impending decennial survey of the American public, should ask whether respondents are U.S. citizens is coming quickly to a head in a New York courtroom. Federal judge Jesse Forman has indicated that a decision will come shortly. The citizenship question has not been asked since 1950; the Trump administration wants to add it back in. The “central question” of the case, observes the Washington Post, is “whether there is any clear purpose” to asking about citizenship. The truth is that there are clear purposes in play for both Republicans and Democrats—neither particularly admirable. Yet on balance, it’s better for the administration to prevail.

The 18 Democratic attorneys general and multiple cities that are seeking to block the citizenship question are sure that a nefarious purpose is afoot. In their telling, Commerce secretary Wilbur Ross, overseer of the Census Bureau, took the suggestion from anti-immigration Trump advisor Steve Bannon in order to discourage noncitizens, even those in the country legally, from responding to the survey. Doing so would depress the population count, which serves as the basis not just for disbursing federal funds but also as the basis for a state’s representation in Congress. The Trump administration, opponents aver, seeks to undercount the population in states with lots of immigrants, like California or New York, which tend to vote Democrat.

This suggestion has some validity, but the Democrats’ own house is not in order. Understanding why requires a grasp of how congressional districts are determined. As per the Constitution, it’s total population that matters, not the number of eligible voters. Thus, noncitizens swell the ranks of some congressional districts—but cannot vote. In practice, this means that many Democratic legislators represent far fewer eligible voters than do Republicans. According to an Axios analysis, more than 50 Democratic districts have a foreign-born population of higher than 20 percent, compared with just 11 such Republican districts. In the district of Ohio Congressman Jim Jordan, just 2 percent of the population is foreign-born; in the Bronx and Queens district of the celebrated incoming member Alexandria Ocasio-Cortez, 50 percent are foreign-born. This means, inevitably, that many Democrat districts have fewer voters, though there are roughly the same number of “free people” (the language of the Constitution) in all districts.

One might view some of these as modern-day rotten boroughs, the British term for parliamentary districts drawn to ensure safe seats. If the rule that even thinly populated states have two senators favors Republicans, the rules governing congressional population based on gross population favor Democrats. The same dynamic keeps seats safe for incumbents. Representative Eliot Engel, whose New York district includes a number of small cities with large immigrant populations, ran unopposed, without fear that the boundaries of his immigrant-rich district might be broadened to include areas with more Republicans. Only total population, not a count of eligible voters, matters. Engel will soon chair the House Foreign Relations committee.

A Census question asking about citizenship status would, if nothing else, make clear which members of Congress represent more or fewer residents who have the actual right to vote for them. This is information worth knowing. It would force Democrats, moreover, to urge legal residents to become citizens, as has historically been the case in America—and which, in turn, has served as the foundation of the successful assimilation of outsiders that has eluded so much of Europe. The status quo—which Democrats are, in effect defending—amounts to representation without a vote. That’s no more democratic than so-called voter suppression. What’s more, perhaps a court decision permitting the citizenship question would encourage Democrats and Republicans to negotiate broader reforms of the immigration system. Skirmishes such as the Census fight, the border wall, and the migrant caravan demonstrate that the United States needs to address these fundamental questions.

Howard Husock is vice president for research and publications at the Manhattan Institute and a City Journal contributing editor, and served as a member of the 2009 Duke-Brookings Immigration Roundtable. He is writing a book on the history of social services in America, to be published by Encounter. 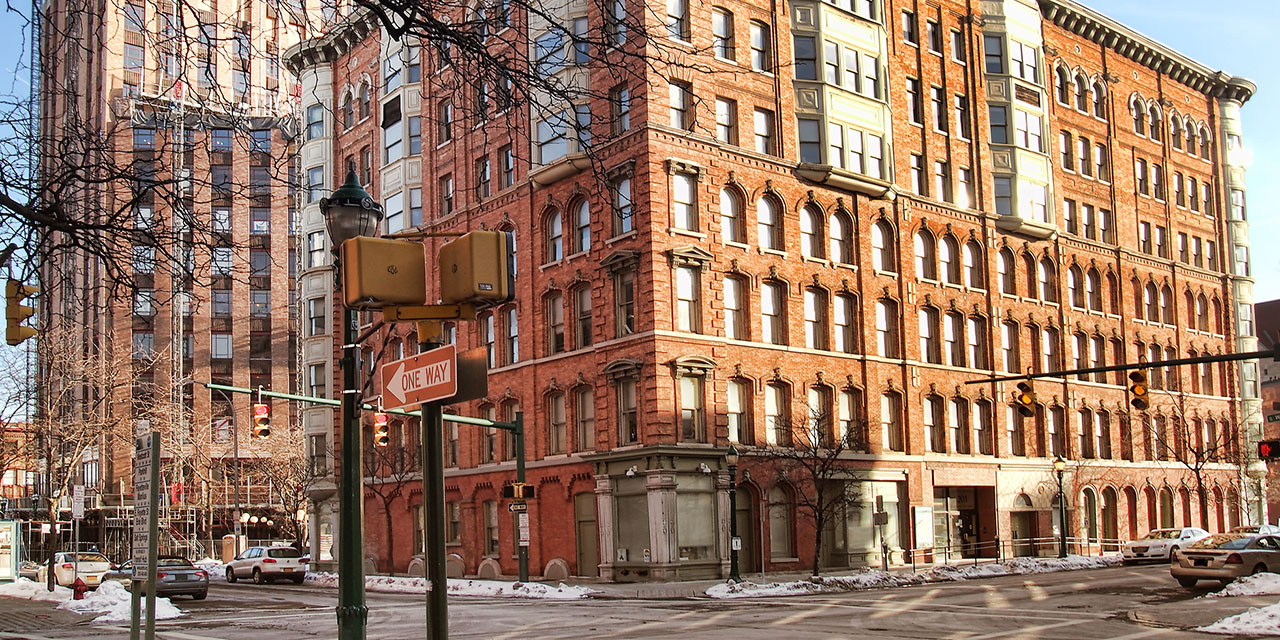