Public mental health care has changed a lot over the years, but it has always been an expensive endeavor to get right. In the 1940s, running New York’s asylum system consumed one-third of the state budget. Governments these days devote hundreds of billions toward the current community-oriented mental-health system, but the demands to do more are unrelenting.

Given a world with limited resources, it makes some sense to help the hardest cases first. However, that logic does not govern ThriveNYC, Mayor Bill de Blasio’s high-profile mental-health initiative. Officials yesterday testified to the city council that only $30 million of the program’s $250 million annual budget is targeted at the seriously mentally ill. ThriveNYC is largely a city-funded project, so the de Blasio administration had wide latitude as to its design. That more services and programs were not devised to address untreated serious mental illness speaks to the political reasons behind the failures of our mental-health system.

ThriveNYC spreads resources too thin. Instead of hiring more social workers, psychiatrists, and psychologists, the initiative focuses on drawing non-mental-health providers into the behavioral-health system. Examples include cops (CIT training), “School Consultants” (who instruct parents and kids where they can find services in the community), and the public (Mental Health First Aid training). It’s still not clear how many separate programs make up ThriveNYC, but the original count was 54, which the administration touted, as though an initiative with dozens of programs is better than one with just a few.

Officially, the rationale behind relying so heavily on non-mental-health providers was because Thrive seeks to “break down barriers” and enhance access to already-available resources. But at what point does “breaking down barriers” end, and trying to do too much on the cheap begin? A program that funded fewer programs would have had a narrower reach and offered fewer contracts for community providers—but it may also have been more efficient and effective.

The rhetoric around ThriveNYC has always been too grandiose for its own good, beginning with its goal to improve mental health for “everyone.” In their extensive travels, de Blasio and his wife Chirlane McCray have been touting ThriveNYC as “revolutionary.” On the home front, they’ve been saying that it’s just getting started; thus, demands for evidence of its effectiveness are premature. To hear the mayor tell it, city government virtually ignored mental health before he took charge—but as the Independent Budget Office has explained, the pre-Thrive behavioral-health budget exceeded $900 million. In a recent Daily News op-ed, the mayor’s health commissioner pushed back on claims that the city neglects the seriously mentally ill, but some of the more important programs she noted, such as supportive housing, exist outside of Thrive and were already in place under Michael Bloomberg.

Comptroller Scott Stringer and members of the city council have asked many questions about how ThriveNYC evaluates itself and measures outcomes, to little avail. Were Thrive more focused on the seriously mentally ill, the question about outcomes would be easier to answer. For almost two decades, the state Office of Mental Health has tracked dozens of outcomes for participants in Kendra’s Law, New York’s “assisted outpatient program.” Many researchers have used the data to validate the success of Kendra’s Law in improving the lives of the seriously mentally ill, by, for example, keeping them out of jail and out of homelessness.

In the human-services world, the most effective individuals often labor in obscurity for dismal pay—such as those who manage homeless shelters, help the long-term unemployed get into the labor market, or coordinate housing for the mentally ill. One reason why these individuals are not well known is that they’re able to help only a few people at a time. The lives they transform number in the dozens, not the thousands. A mental-health system that prioritized the seriously mentally ill would have to be a modest one. Compared with ThriveNYC, it would approach mental health less in the manner of a showhorse than of a workhorse. 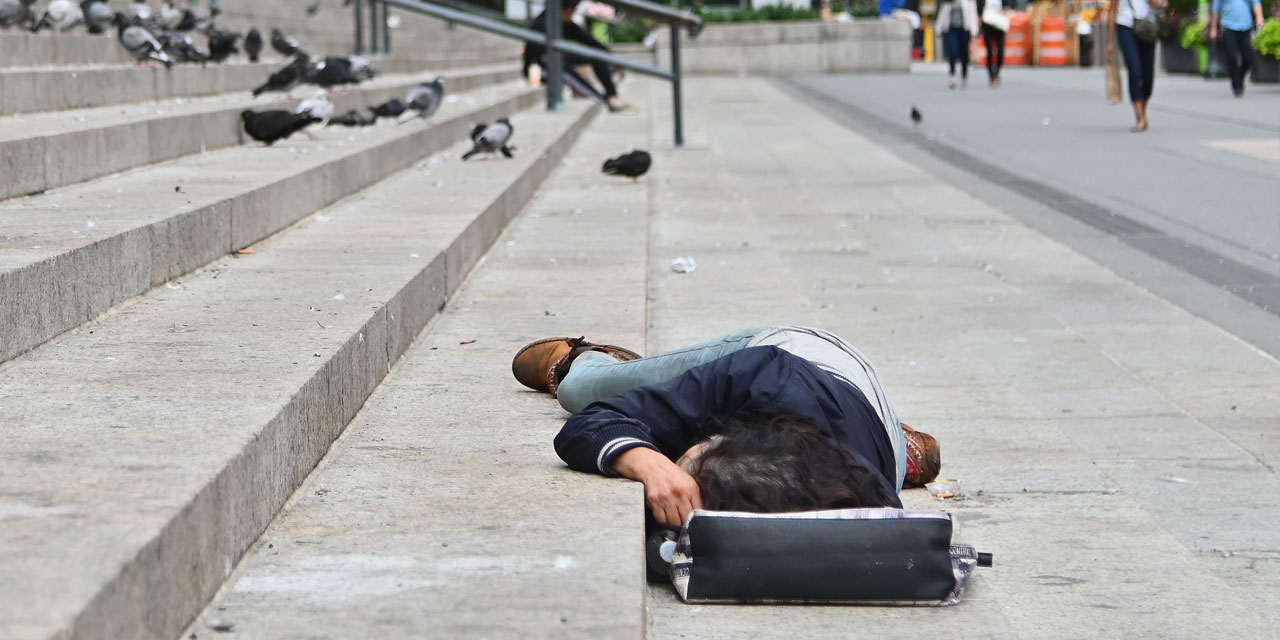