A robust debate has broken out over the underlying causes of the surge in violence across the country that began last summer. Was the pandemic to blame, or the riots after George Floyd’s death? That debate has been healthy, but an indefensible position occasionally crops up: partisans who insist, against all evidence, that rising crime is nothing to worry about. That was the view taken by congresswoman Alexandria Ocasio-Cortez, who labeled such concerns “hysteria” this past June. And it’s the view propounded in a new report from the think tank Third Way, whose policy chief, Jim Kessler, similarly suggests that “hysteria” about crime has gripped the nation.

Third Way’s brief has attracted the attention of commentators eager to downplay rising violence. NBC’s writeup on the report has been widely shared. But the report’s claims that the crime wave is made up don’t withstand scrutiny. Even Third Way’s own statistics confirm the surge in violent crime that serious analysts have been warning about.

To reach their conclusions, Third Way analysts Kylie Murdock and Nathan Kasai collected data on the frequency of seven crimes—murder, aggravated assault, rape, robbery, burglary, larceny, and motor-vehicle theft—in 2020 from 22 states and Washington, D.C., and compared them with 2019 rates of the same offenses in the same states. They conclude that crime fell by about 4.9 percent between 2019 and 2020—but this figure is essentially meaningless because it combines all the major categories. In 2019, police reported about 8 million crimes to the FBI, of which the majority (5 million) were larcenies. By comparison, there were about 16,000 homicides. If the overall crime rate is a rough proxy for the larceny rate, then one must examine the numbers by offense type to get a sense of actual trends. Third Way’s analysts do so, finding in the 23 jurisdictions covered that rapes, robberies, burglaries, and larcenies fell—but that aggravated assaults rose 11 percent, automobile theft rose 15 percent, and murder rose a shocking 31 percent.

These results are exactly what anyone following crime statistics since last year would expect: a decline in most property crime (as well as rape, which is infamously difficult to track), and an increase in homicide, assault (a proxy for shootings), and grand theft auto.

Explaining that trend is simple. Most property crimes fell as lockdowns and Covid restrictions sent people home and shuttered businesses, reducing the opportunity for offending. Simultaneously, grand theft auto rose as cars and streets became less attended. Violence, meantime, spiked last summer, a trend likely driven by anti-police protests and ensuing de-policing. Property crime might have risen, too, except that concurrent policy pressures kept opportunities for offending low while funneling trillions of dollars in relief to individuals who might otherwise have turned to theft amid the recession.

Inexplicably, Third Way’s analysts do not consider this explanation. Instead, they reduce any increase in crime to the murder spike, waving away the aggravated-assault increase (and the ample evidence of surging gun violence). Murder may be up 30 percent, they argue, but property crime is down; nothing to see here.

The report makes two other weak arguments. First, it assesses whether Democratic governance had an effect on crime rates, but only by looking at the partisan affiliation of governors. This approach not only results in the amusing classification of Massachusetts as a red state but also ignores the fact that most criminal-justice policy is set at the local level.

Second, having ostensibly dispensed with any role played by last summer’s protests in the violence surge, the authors insist that the problem is likely attributable to some combination of Covid and gun sales. They don’t provide evidence for this thesis; as my colleague Robert VerBruggen has noted, the best available evidence suggests that spiking gun sales were not related to the homicide surge.

Does evidence even matter to Third Way? Rising crime is a political inconvenience to the center-left think tank. Thousands of people were murdered last year. Thousands more were irretrievably wounded, physically and mentally, by the scourge of gun violence. It’s worth debating what caused the problem and how we can address it—but denying that the problem exists, especially under the cover of weak statistics and analysis, isn’t helpful. 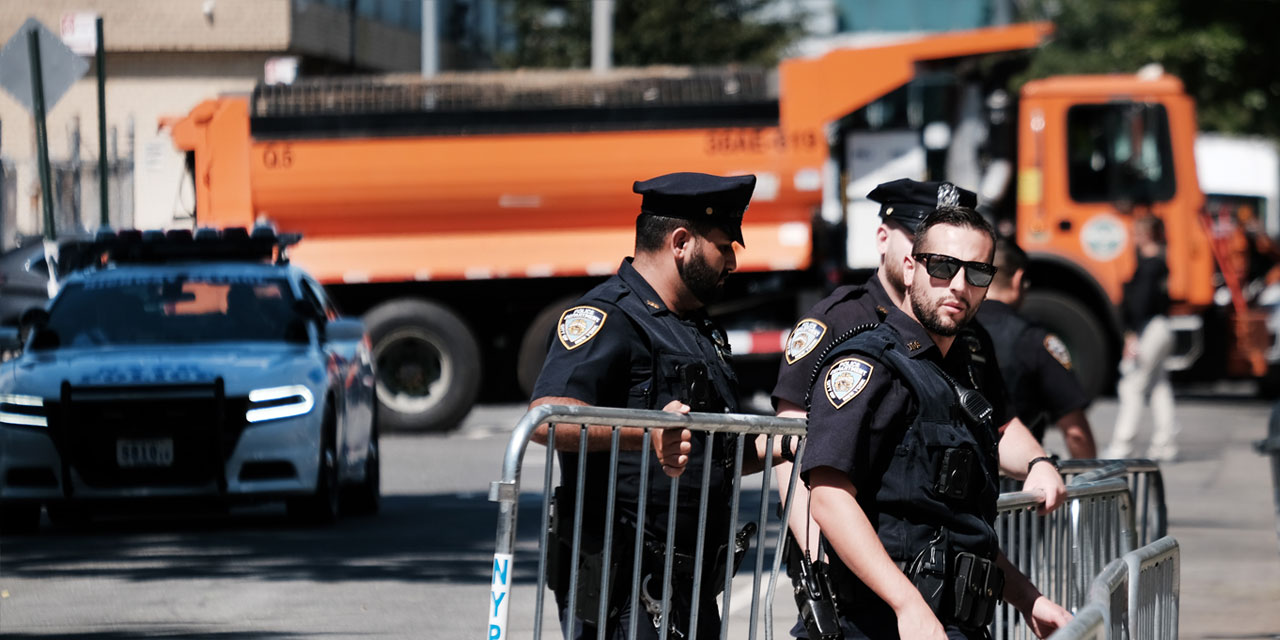