San Francisco is plagued by homelessness, addiction, crime, and violence. In a new short documentary, Chaos by the Bay: The Truth About Homelessness in San Francisco, Christopher F. Rufo, contributing editor at City Journal, investigates what went wrong—and how one of the world’s most prosperous cities became a haven for public disorder.

What Rufo discovers is astonishing: under the banner of compassion, the city’s political class created a regime of cruelty and inequality. As the documentary shows, under San Francisco’s current leadership, the nightmare on the streets will only continue. 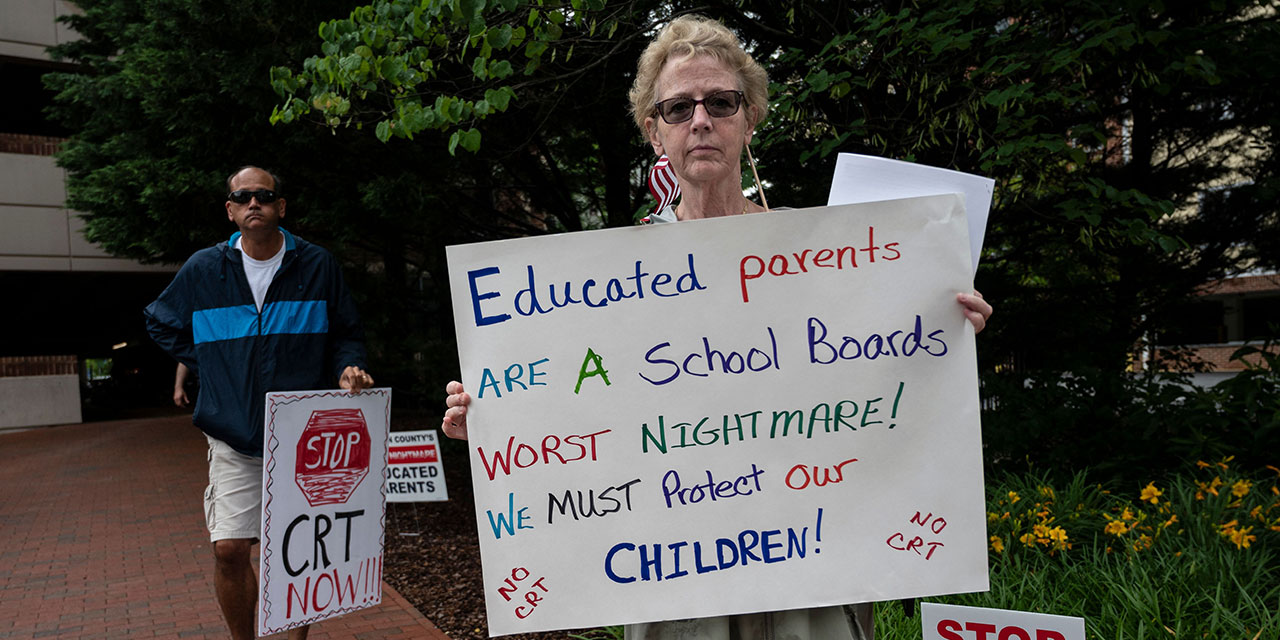