Jared Bernstein, Joe Biden’s economic advisor, and Congresswoman Ayanna Pressley are demanding that the Fed expand its mandate explicitly to target black unemployment. So far, Biden himself has not said that he’d change the Fed’s mandate, but he did promise to work with Congress to amend the Federal Reserve Act to address racial inequality. He promised to make the Fed report on trends in racial economic gaps, and pledged that he and Congress would monitor “what actions the Fed is taking through its monetary and regulatory policies to close these gaps.” Similar in spirit to the Central Bank of Lebanon, which requires its central council and governor to represent different ethnic and religious groups, Biden would also require the Fed to revise its hiring practices to “achieve greater diversity at all levels of the institution,” including the highest levels.

The Fed can influence the unemployment rate, and black unemployment is a serious problem. But making it an explicit objective of the Fed typifies the worst tendencies of contemporary politics. It has become the norm to expect the Fed to fix the economy even when it does not have the tools to do so; demanding that the Fed address economic racial disparity is another example of that mission creep. Even worse, like many proposals that aim to reduce racial inequality, this one would degrade a functioning institution while doing almost nothing to help—and likely making things worse for—black Americans.

Monetary economists have long argued that the Fed cannot do much to influence the real economy. Monetary policy can influence unemployment caused by blips in the business cycle, but it does not have much control over what economists call “structural unemployment.” Structural unemployment is caused by factors like productivity, minimum wages, and skills. Lower rates of black employment are due to sociopolitical issues like limited access to good education and job or training opportunities, and discrimination, to some extent. How the Fed sets the interest rate or the bank reserve-lending ratio will not affect these social realities. Black Americans deserve real solutions to their problems.

Targeting black unemployment through the Federal Reserve could also harm the institution and the entire economy. Good central banking is about trade-offs and recognizing that short-term boosts can come at the cost of long-term growth and stability. Latin Americans and Native Americans have high employment, too; singling out one group for help risks politicizing the institution, which undermines its ability to make difficult choices.

It would be hard, for example, for the Fed to cut interest rates when the economy heats up if black employment is high. A little more inflation may seem like a worthwhile tradeoff if it reduces minority unemployment, but interest rates are a blunt tool. Keeping them low destabilizes financial markets, which risks recession. Recessions hit black Americans hard, as they tend to be the first to lose their jobs and the slowest to return to work. Low rates prop up the stock market, where black Americans are less likely to participate. Black Americans tend to spend more of their income on necessities, so inflation affects them directly. A low-interest-rate policy has at best a second- or third- order effect on minority unemployment but will produce a large increase in inequality and financial instability in the process.

There are steps the Fed could take regarding banking regulations that would help African-Americans. Many low-income black Americans are “unbanked” and face high ATM and overdraft fees. Biden’s plan for faster check-clearing reduces dependency on high-interest and high-fee check-cashing stores. But changing the entire mandate of the Federal Reserve in order to achieve these modest goals is a step too far.

If Biden wishes to serve this community and boost black employment, he should focus his energies on fiscal policies rather than grasping at monetary-based solutions. Improving the quality of public education, fixing zoning regulations, and expanding the availability of personal retirement-savings accounts would help black people prosper. Biden also can also support programs to enhance entrepreneurship and financial literacy. These are all harder than forcing the Fed to target black unemployment, but they will have the advantage of being effective. 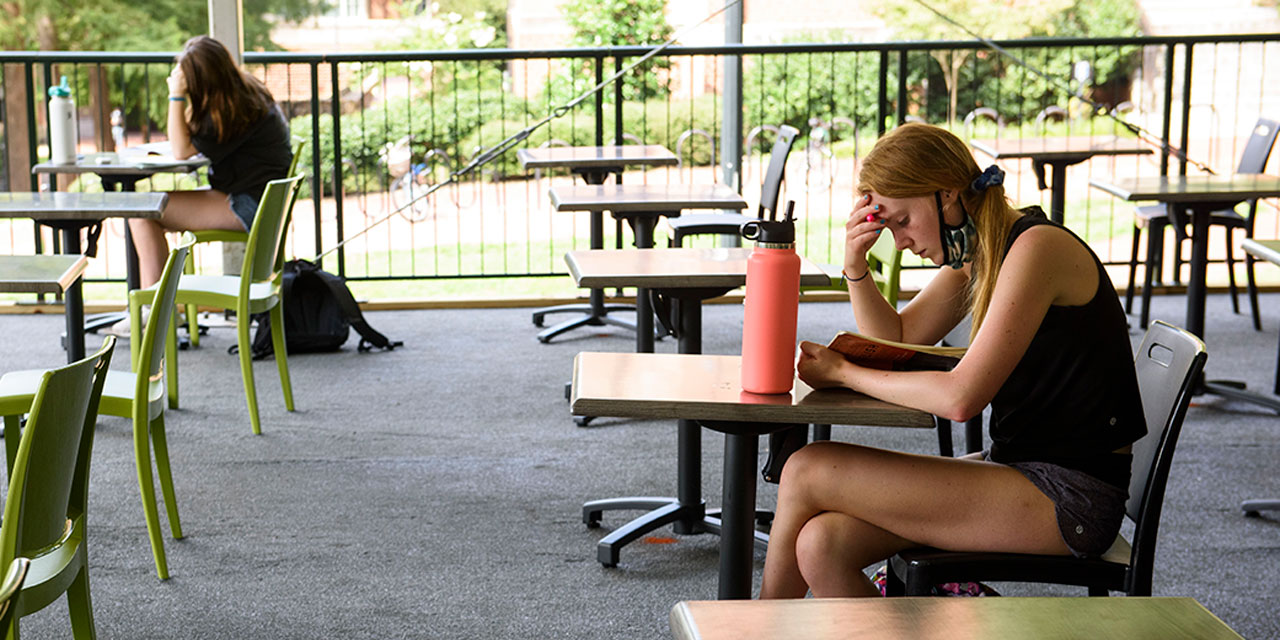 Allison Schrager Can we trust our fellow citizens to weigh the consequences of their actions?
More on