Amy Coney Barrett is President Donald Trump’s latest nominee for the Supreme Court, and the scramble is already underway to read the inner workings of her mind on everything from abortion to where she sits on the spectrum from originalism to the “living Constitution.” Thanks to Pennsylvania’s Supreme Court, however, the question that should be on the top of every senator’s list is not merely how Barrett construes the Constitution, but how she reads the plain text of statutes, period. Barrett herself agrees, writing in a law review article this year that a textualist — which is how she identifies herself — “hews closely to the rules embedded in the enacted text, rather than adjusting that text to make it more consistent with its apparent purposes.”

Acting on a September 17 petition filed by the Pennsylvania Democratic Party, the four Democrats on the state’s seven-member high court rewrote a significant portion of the state’s election law, extending the statutory deadlines for postmarked ballots. The majority did so despite acknowledging that “there is no ambiguity regarding the deadline set by the General Assembly.” Instead, the Court decided that it should be “construed liberally.”

The Pennsylvania ruling is just the first pebble of what promises to be an avalanche of similar cases. Courts have already issued similar injunctions against enforcing mail-ballot deadlines in two other 2020 battleground states, Michigan and Wisconsin. These court decisions would not be so troubling if they were outside the mainstream of the conventional liberal approach to reading the plain language of statutes. Unfortunately, they are representative.

When New Jersey senator Robert Torricelli, a candidate for reelection in 2002, withdrew from the race amid scandals, the state’s Democratic Party moved to have a new candidate listed in his place. Before that could happen, however, the party would have to persuade a judge to “construe” into irrelevance an unequivocally clear statute providing that candidates could be replaced only if the vacancy occurred “not later than the 51st day before the general election,” and the new candidate came forward “not later than the 48th day preceding the date of the general election.”

Though Torricelli withdrew 36 days before the general election, the four-Democrat majority on the New Jersey Supreme Court leaped over the statutory obstacle by noting that “election laws are to be liberally construed,” and that “a statute is not to be given an arbitrary construction, according to the strict letter, but rather one that will advance [its] sense and meaning.” Indeed, the Court went so far as to suggest that there has to be a good reason to interpret and apply a statute as written.

Construing liberally is also a popular pastime in the press. The Washington Post endorsed the New Jersey opinion, agreeing with the court that such clear legislative “deadlines” are “directory, not mandatory.” Similarly, a New York Times editorial noted that being bound by the literal language of the statute would result in unnecessary “legal wrangling.” Linda Greenhouse, then the Supreme Court reporter for the Times, also supported the New Jersey court’s decision to allow the candidate replacement “after the formal deadline for a ballot substitution had expired.”

The headlines in both Greenhouse’s article and the Post editorial referenced the Supreme Court’s 2000 ruling in Bush v. Gore. The central issue in that case was whether the Florida Supreme Court was justified in extending the unambiguous deadlines provided in the state’s election law for certifying and contesting results and ordering recounts. The U.S. Supreme Court held that the court was wrong to treat the statutory deadlines as in effect only “formal deadlines” that were not mandatory.

Yet there was another important issue in Bush v .Gore that will be central to the election disputes that are sure to follow the November 3 election. Most election law is state law, as was the case in the Pennsylvania, Michigan, Wisconsin, and New Jersey cases. But presidential elections are another matter. As the Court’s majority noted in Bush v. Gore, “Article II, §1, cl. 2 [of the U.S. Constitution] provides that ‘[e]ach State shall appoint, in such Manner as the Legislature thereof may direct,’ electors for President and Vice President. Thus, the text of the election law itself, and not just its interpretation by the courts of the States, takes on independent significance.”

At issue in Bush v .Gore was not only whether the Florida Supreme Court had usurped the legislature’s power, but whether doing so also violated the U.S. Constitution. The second issue was not resolved, but Chief Justice William Rehnquist, Justice Clarence Thomas, and Justice Antonin Scalia, ruling in the majority, believed that extending clear legislative deadlines ran afoul of the authority to make election rules that the Constitution grants to state legislatures. According to the dissenters, deciding that “seven days” did not really, positively mean seven days was a legitimate “interpretation” of the statute.

After November 3, the Supreme Court will probably be faced with deciding whether several state courts have violated the Constitution by construing statutes so liberally as to abrogate the authority of their state legislatures. Thus it will be worth knowing whether Barrett and future nominees read literally or construe liberally.

The question of how constraining legal text should be, however, is of much broader significance than its application to election laws and goes beyond even the traditional debate between originalists and living constitutionalists. Classifying judges in those terms is much less revealing than asking them how they interpret statutes—in other words, how they regard text.

Section 601 of the Civil Rights Act of 1964 . . . provides: “No person in the United States shall, on the ground of race, color, or national origin, be excluded from participation in, be denied the benefits of, or be subjected to discrimination under any program or activity receiving Federal financial assistance.”

The University, through its special admissions policy, excluded Bakke from participation in its program of medical education because of his race. The University also acknowledges that it was, and still is, receiving federal financial assistance. The plain language of the statute therefore requires affirmance of the judgment below. A different result cannot be justified unless that language misstates the actual intent of the Congress that enacted the statute.

The meaning of Title VI, Stevens concluded, is “crystal clear.”

We would have been spared decades of contention over racial-preference policies if only courts had read the words of the Civil Rights Act literally, as the early Justice Stevens did. It would be useful to know how the next justice reads this statute—and others. 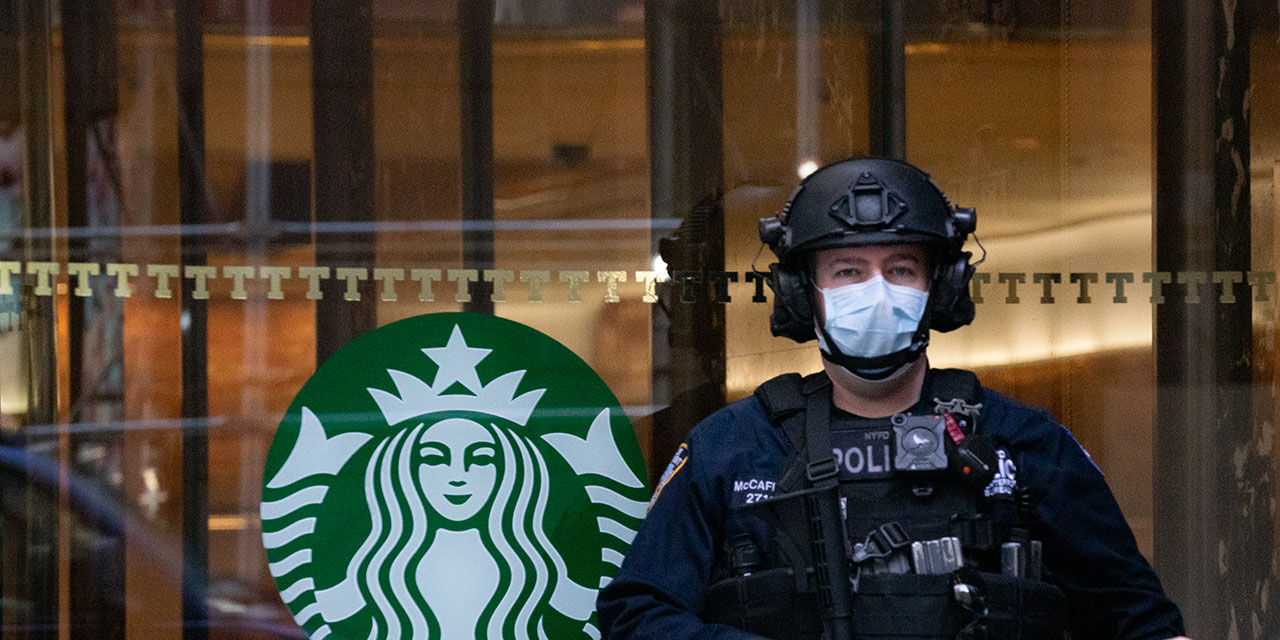 John S. Rosenberg Comparing the fight against a virus to real-life combat is an argumentative minefield.
More on