China has upped the ante in its trade dispute with the United States. By allowing the yuan to fall on foreign exchange markets, Beijing has shown how far it will go in response to existing U.S. tariffs on Chinese goods, as well as additional ones now threatened by President Trump. (Today, the White House announced that these new tariffs would go forward as expected on September 1 but delayed levies on certain products, including electronics, until December.) But China’s moves, bold and headline-grabbing as they are, also signal weakness: Beijing can no longer play the tit-for-tat tariff game with which it once engaged the Trump White House. And because the devaluation has raised the risk of capital flight from China (and with it, longer-term economic difficulties), the currency move also hints at desperation to find immediate relief from the economic pain that the tariffs are inflicting.

With or without the devaluation, Beijing is in a tough spot. On one side, the Communist Party can ill afford a trade war, since it has an implicit contract with the Chinese people to deliver prosperity in exchange for autocratic rule. But Beijing cannot countenance Washington’s demands that China import more from the United States, cease cyber theft, and let Americans do business in China without Chinese partners. These aren’t new demands, but the Trump White House wants them guaranteed in Chinese law. This last point, China’s leadership claims, is an affront to the country’s sovereignty—already a sensitive issue, given the turmoil in Hong Kong.

China has always held the weak economic hand in this dispute. Its export-dependent economy depends on overseas sales, which comprise one-fifth of its gross domestic product (GDP). More than one-quarter of those exports go to the United States, meaning that fully 5 percent of China’s economy is exposed in this trade dispute. By contrast, the United States counts on exports for about 12 percent of its GDP, and barely 8 percent of its total exports go to China—leaving just 1 percent of the U.S. economy exposed to retaliatory Chinese tariffs. Moreover, some 30 percent of U.S. goods sold in China are off limits to tariffs, as they constitute components, mostly to computer and iPhone assemblies, that support Chinese exports.

These relative disadvantages showed themselves early in the dispute. American firms began moving their operations elsewhere, while many Chinese firms have decamped to other Asian countries, in large part to avoid the American levies. Even the perennially upbeat (and suspect) official Chinese government statistics show that the economy is suffering—China’s GDP during the second quarter grew in real terms at its slowest rate since 1992. Export volumes appear to have dropped more than 4 percent in the past year. Imports have also declined by more than 5 percent, indicating a drop in employment and consumer spending. While official figures still suggest a robust Chinese jobs market, with unemployment just below 5 percent of the workforce, surveys of Chinese media show a marked drop in help-wanted advertising, with ads for technology jobs down more than 20 percent. These economic setbacks have also constrained China’s access to hard currencies, primarily the dollar, forcing a dramatic ebb in China’s once-mighty flow of overseas investments. In the first half of 2018, investment volumes ran at one-quarter their pace during this same period in 2017.

Long before the recent devaluation, these severe economic setbacks had already put China’s yuan under pressure. Until recently, the People’s Bank of China resisted that downward push. The authorities were aware that a currency devaluation could help offset the tariffs by reducing the price of Chinese goods against the dollar. They resisted nonetheless because China needs financial capital, and in reaction to a loss of the global purchasing power of the yuan, Chinese wealth holders—individuals and firms—will send their money abroad. The Chinese also understand that a devaluation to offset the Trump tariffs would mean that Chinese operations would receive fewer dollars for each sale; in other words, manufacturers would pay the tariffs for the American buyers. Given these risks, the Chinese currency devaluation indicates that the leadership is in a bind, with no other way to retaliate against Trump’s tariffs. China is likely suffering intense immediate economic pain.

Sovereignty issues matter a great deal to the Chinese. If the Americans were to relent on this point, Beijing would sign a deal quickly. But the White House has good reasons for insisting on changes in the law. American presidents since Bill Clinton have all complained, as does Trump, about Chinese trade practices, and Beijing has continually offered assurances—most recently in the much-touted agreement between Xi Jinping and President Barack Obama—that it always reneges on. Trump’s hard line is a response to this past duplicity. And it is this aspect of the dispute that has made it so difficult for the two countries to come to agreement, despite powerful economic incentives.

The United States could have an agreement tomorrow if the White House were willing to accept China’s vague promises. But America doesn’t need to give in to the Chinese obstinacy. China’s economic challenges clearly make it eager to find some solution. When Trump showed exasperation earlier this year and announced a second wave of tariffs, Chinese president Xi quickly sent a conciliatory letter. Even now, talks continue. What’s needed is a diplomatic formula that gives the United States better guarantees but that also does not make China appear to be conceding on the sovereignty matter. China might yet succumb to economic pressure and yield to American demands—but the prospect of a deal would brighten considerably if the White House could offer Xi a means of saving face. 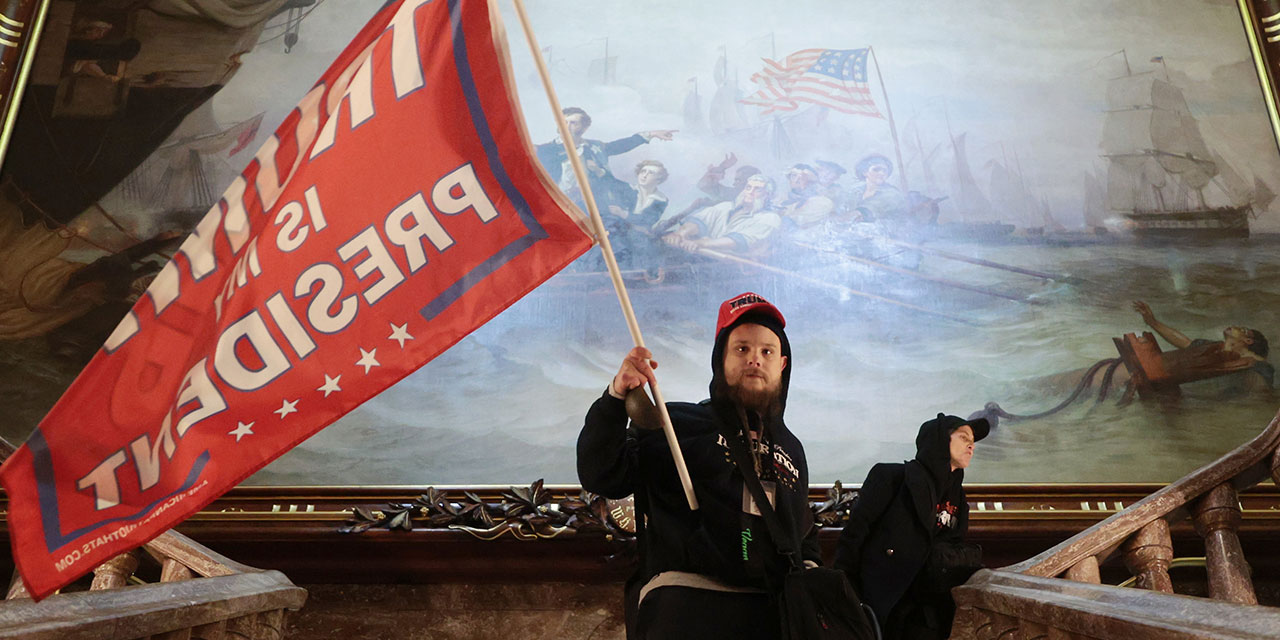