Last week, New York City Comptroller Scott Stringer, a leading candidate to replace Mayor Bill de Blasio in 2021, announced his plan to address the city’s housing crunch: Universal Affordable Housing, under which any new housing development over ten units would have to set aside 25 percent of its floor area or units—whichever is greater—for dwellings affordable to households earning 60 percent of the area median income. Stringer’s current affordability threshold is an income of $58,000 a year for a family of three. The maximum affordable monthly rent would be about $1,450.

Stringer’s plan thus one-ups de Blasio, whose Mandatory Inclusionary Housing (MIH) program applies affordability requirements (20 percent to 30 percent of units, depending on the incomes targeted) only on rezoned areas or on developments that received discretionary permission to build more units. My recent study of the de Blasio program revealed that its flawed design makes it financially feasible for private developers only in the city’s most affluent areas, and only where tax exemptions are available through the Affordable New York program, also known as Section 421a. Stringer, however, would abolish Section 421a and give “more discretion to the city to tailor subsidies including property tax abatements.”

What would happen to housing construction under a Mayor Stringer? The pending expiration of Affordable New York in 2022 was already likely to set off a rush to secure “grandfathered” status under the law. This rush to build will be intensified by the desire to vest development rights before the enactment of Stringer’s plan. Given the city’s cumbersome land-use process, that will take at least two years. After the vesting deadline, though, permits will plummet. Few buildings larger than ten units—when the affordability requirements kick in—will get built. Housing simply won’t be feasible to build in most of the city without government subsidy. Stringer’s initiative promises to increase new housing-construction capital funding to reach lower-income households—but he doesn’t say how. Nor does he indicate which of the city’s other capital needs would go unfunded. It’s even less likely that he would find money to increase the total number of units beyond the roughly 10,000 per year that de Blasio’s Housing New York program has reached in recent years.

In the city’s wealthier neighborhoods, Stringer’s affordability requirements would be financially feasible, at least in theory, since market rents would be high enough to cross-subsidize affordable units. But, aside from developers of 100 percent affordable housing, de Blasio has found few private applicants for the MIH program. Most land that might be developed in affluent areas is already used for some purpose that generates income. Under Stringer’s plan, many property owners who might have contemplated erecting housing will develop nonresidential buildings, or simply invest their money elsewhere. The generosity of whatever tax-exemption program exists after 2022 would become decisive in determining whether any housing over ten units gets built.

At the heart of New York’s housing shortage is the mismatch between job creation and housing production: over the past decade, percentage increases in employment have consistently outstripped increases in housing, and misguided city and state policies have exacerbated the problem. Stringer’s plan would continue in that vein. In sum, Stringer seems determined to deter private, for-profit developers—the only ones with the capacity to solve the city’s housing crunch—from investing in the city. He takes the destructive logic of the state’s punitive rent regulations, de Blasio’s ineffective zoning agenda, and the national movement to “decommodify” housing to their ultimate conclusion. The Stringer plan’s losers will include New Yorkers who need housing, young adults and immigrants who want to move here, and businesses that want to recruit employees from outside the city. 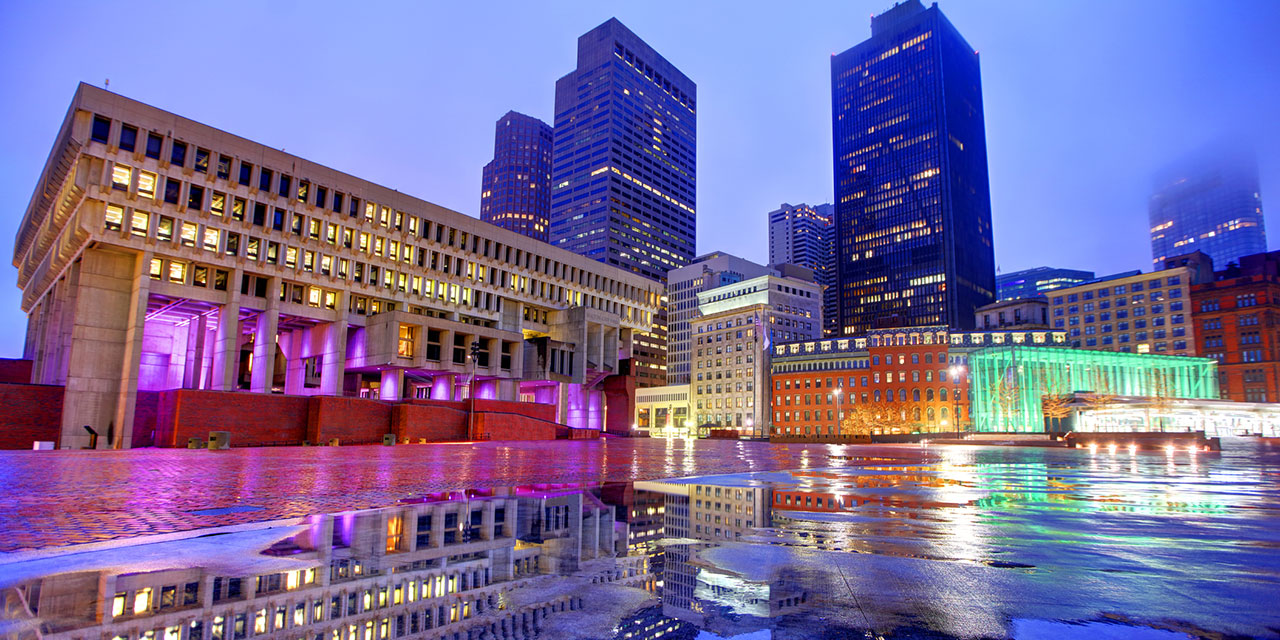 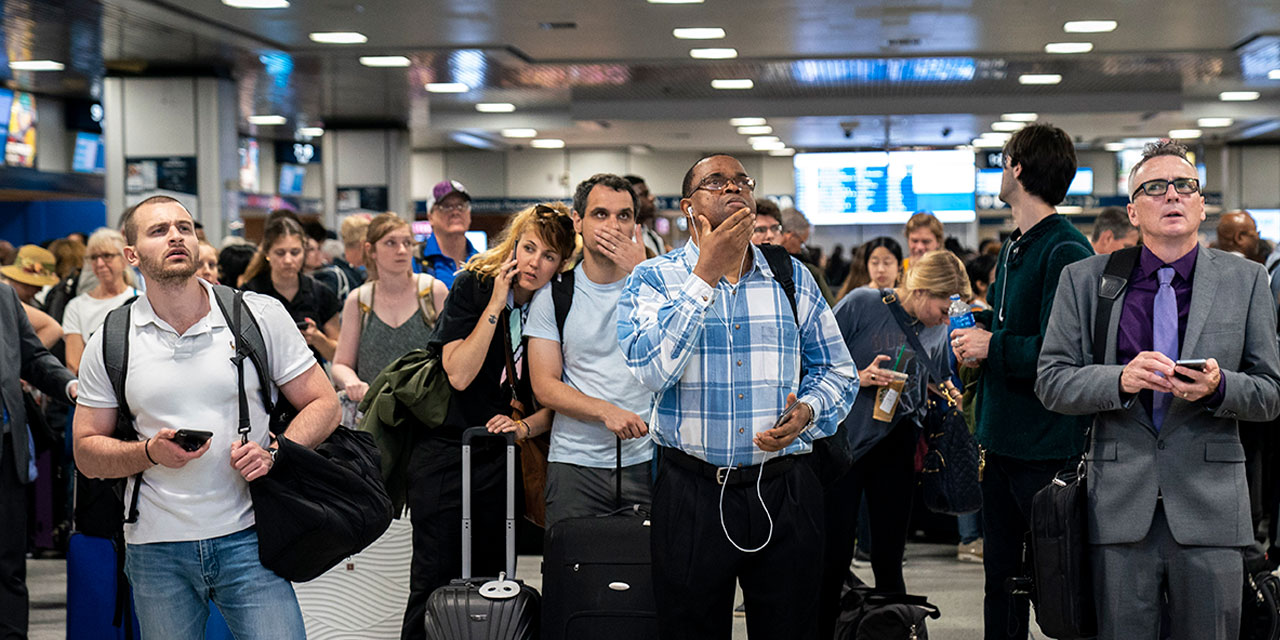 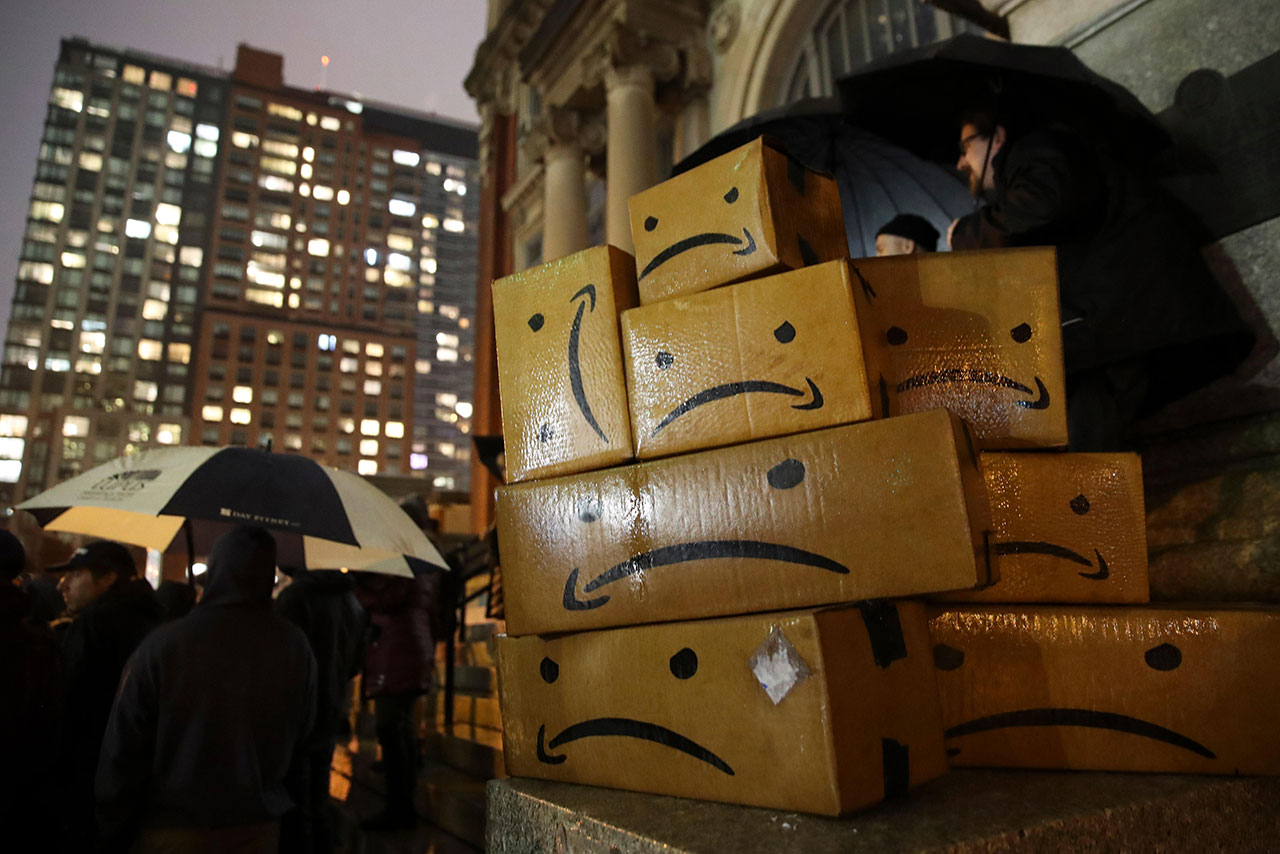 Eric Kober Even after the tech giant’s decision not to locate in New York, the Queens neighborhood is ripe for expansion if the city pursues the right policies.
More on