Good night, sleep tight, wake up bright in the morning light, come the Revolution, may it be short and bloody,” is how my father used to put me to bed. He was a Trotskyist, which made life in the 1950s complicated.

When I was old enough, my father taught me how to shoot a pistol, which he kept hidden behind The Cambridge History of English Literature, extending from Volume VIII: The Age of Dryden to, appropriately, Volume XI: The Period of the French Revolution. We’d go into the woods south of Springfield, Massachusetts, where we lived.

My target was always a six-inch-per-side equilateral triangle—the folded daily stock-market quotations. I became a good enough shot so that a long time after, when Jim Fox, the head of the FBI’s New York City division, took me to the agency’s shooting range, I got a perfect score. But I’ve never been able to buy a stock.

As the late actor Ron Silver observed on hearing that story: “It must be expensive being a red diaper baby.”

When I was 12, my father took me to a strike outside a Westinghouse factory. A scab tried to cross the picket lines. My father’s best friend tried to stop him. My father intervened. He hated scabs but felt that everyone had a right to act on his or her conscience.

Come the Revolution, he believed, class traitors would be the first ones shot. But meantime, “You never know someone’s story,” he argued. “Maybe he’s got a sick child at home.”

He and his best friend got into a fight. His friend whacked my father with a picket sign. A two-inch spike went into my father’s neck—the carotid artery. “Leave it in,” my father told everyone. “It’s a plug. If you pull it out, I’ll bleed to death.” No one had a flatbed truck or any vehicle that my father—and his attached placard—could fit into. So he walked the few miles to the nearest hospital, nailed to a sign that said STRIKE.

Unlike many Trotskyists, who wanted things to get worse, figuring that social and economic disaster would speed up the Revolution, my father was involved in a union—the Springfield branch of the American Federation of Teachers. He dismissed the other teachers’ union, the National Education Association, as the “company” union. The scab union.

When I was a high school junior, my father collapsed while shaving. We rushed him to the hospital, where a doctor told us that he had a bleeding ulcer and would die in an hour or so unless he got a transfusion. His union, the AFT, did not have a blood bank—but the company union, the NEA, did.

He refused to have scab blood run in his veins, he said. We had to find a legitimate union blood donor, and he wanted to see the donor’s union card. Failing that, we should let him die. He was a dedicated radical.

Yet, once a month, he gathered a dozen-and-a-half friends to talk politics. They represented a broad spectrum of political opinion—from the far right (a John Bircher) through conservatives, centrist Republicans, centrist Democrats, progressives, Stalinists—and him, the specimen Trotskyist.

I’d watch them from halfway up the stairs, peering through the balusters.

For two hours, they fought, sometimes throwing punches. Once, someone broke a chair over another’s back. After two hours, a timer would sound. Everyone stopped arguing and fighting. Each took out an instrument—a trombone, a fiddle, a clarinet, a bass. Someone sat at the piano. My father played the cornet, Bix Beiderbecke–style. For the next two hours, he and his friends (and sometime adversaries) made music. 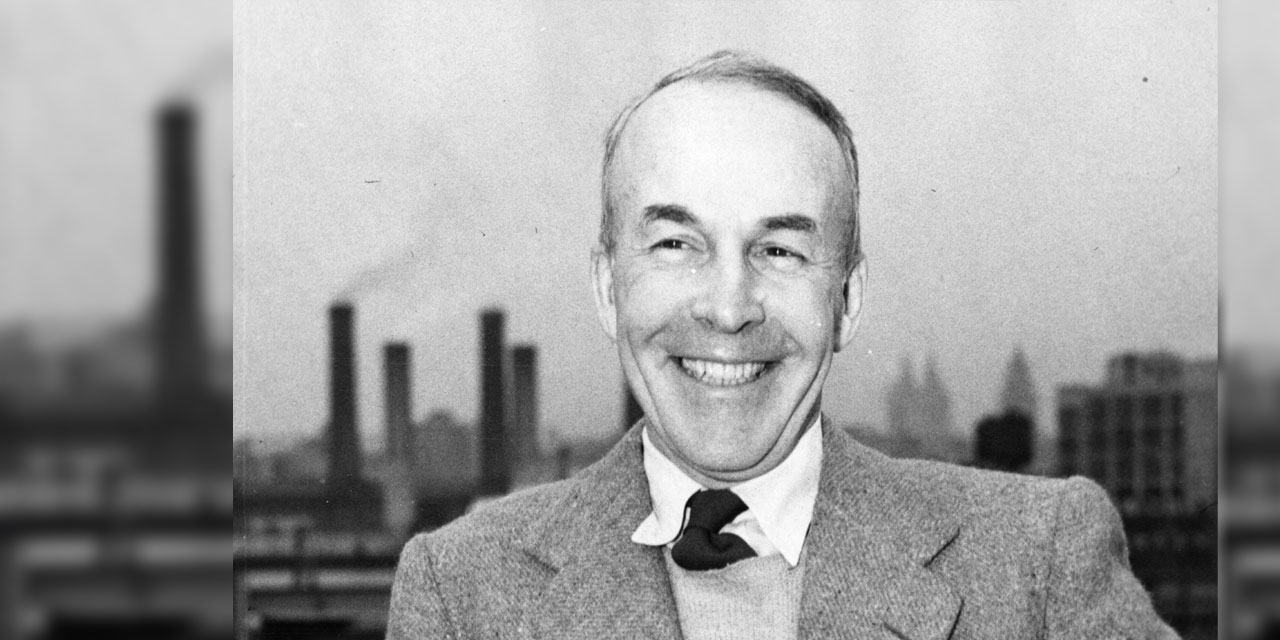 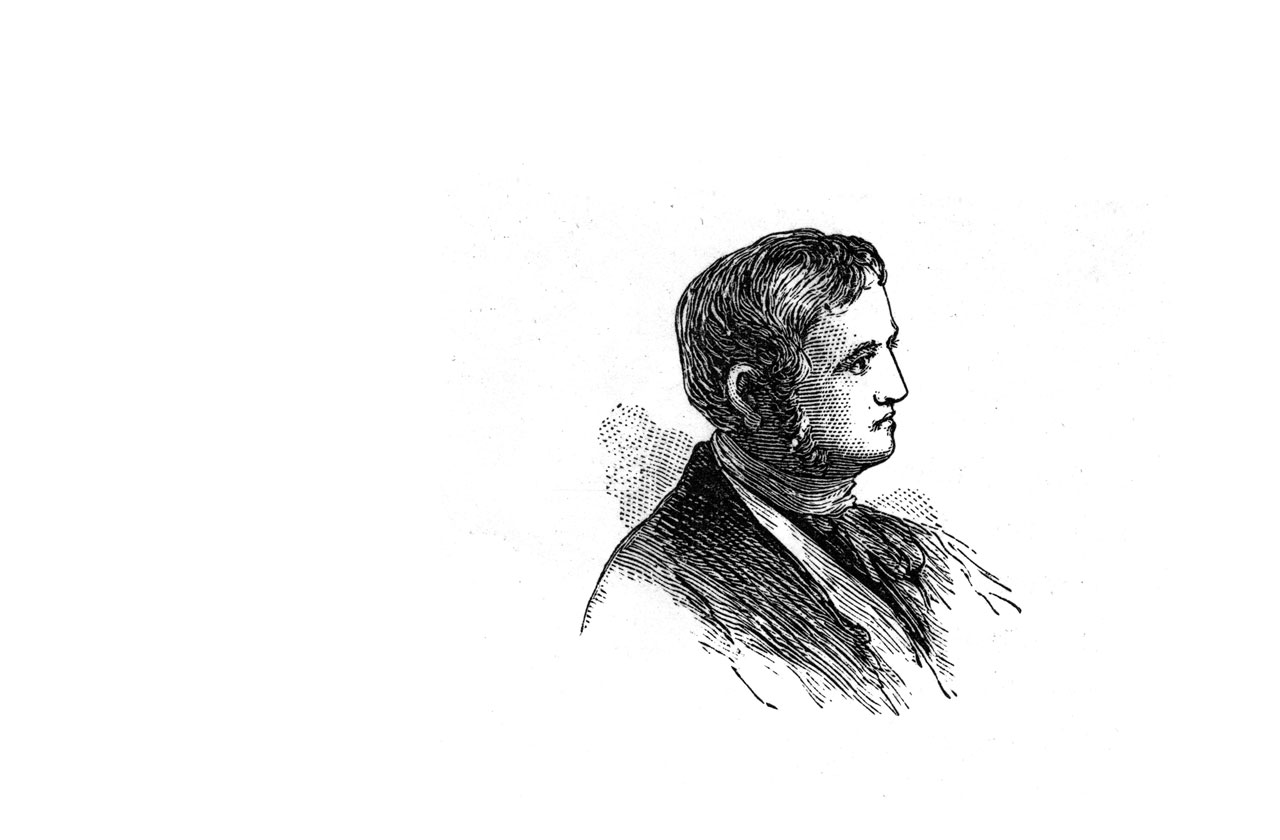 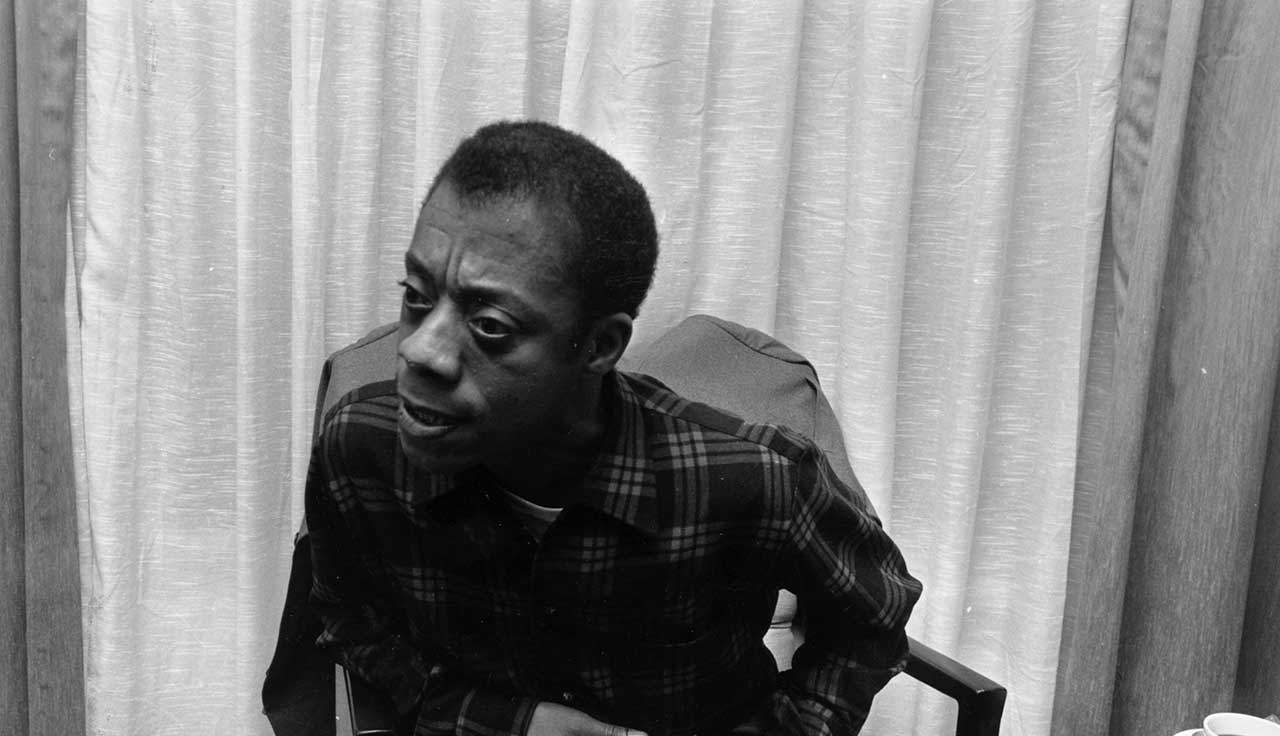