In a recent New York Times op-ed, former Treasury Secretary Robert Rubin and Mount Sinai Health System president Ken Davis argued that “one reason the United States spends more on health care than any other nation . . . is that we spend far less on social services like food stamps, free school lunches, and public housing.” They argue that “effective social programs provide access to good nutrition, clean and safe shelter and a subsistence income, which are critical to avoiding disease,” and conclude: “If our spending on social programs were more in line with other developed countries, our health care costs would fall.” Rubin and Davis point to a RAND study of a Los Angeles program that provides supportive housing to homeless adults with complex medical, behavioral, and substance-abuse problems. It reduced recipients’ use of hospital services by 75 percent and their total social-service and health-care costs by 20 percent, even after counting housing expenses.

Pointing to correlations between socioeconomic conditions and medical outcomes—the “social determinants of health,” as it is known—has become more common in recent years. According to a recent National Academy of Medicine paper, these social determinants are responsible for 80 percent to 90 percent of healthy outcomes, with quality and access to medical care accounting for only 10 percent to 20 percent. Managing public health as a sociological enterprise flows naturally from these premises. “In the spirit of social justice,” an influential World Health Organization report declared, “the Commission on Social Determinants of Health was set up . . . to marshal the evidence on what can be done to promote health equity, and to foster a global movement to achieve it.” The Obama administration agreed, working to shift American health care away from consumerist principles.

Of course, the supposed social determinants of health already form part of the justification for existing government programs. But more ambitious attempts to justify new policy reforms by tying them to incidental health benefits often sprawl into liberal policy wish-lists, involving everything from city planning to higher education to anti-discrimination laws—all tenuously associated, at best, with health. Progressive advocates make little attempt to disentangle correlation from causation and apply even less rigor when it comes to cost-benefit analysis.

For example, malnutrition and poor sanitation undoubtedly contribute to disease in the Third World, but solving these social problems would not reduce health-care spending. As countries get wealthier, people consistently spend a larger share of their incomes to purchase more and better medical care. The U.S. exemplifies this affluence—and excess—though the country’s high rates of obesity, diabetes, and cardiovascular disease (double those in Europe) illustrate the limits of the “social determinants of health” argument.

Broad socioeconomic factors fail to account for the relative ill health of Americans. In 2010, for instance, only 26 percent of Americans lived in households with incomes under $40,000, compared with 33 percent in France and Germany, 40 percent in the U.K., and 53 percent in Italy and Spain. In 2018, only 3.9 percent of the labor force was unemployed in the United States, relative to 7.9 percent in the European Union. As a share of gross domestic product, U.S. public spending on K-12 education resembles the European average, and it’s much higher in dollar terms. Nor are rates of hunger measurably different: 3 percent of the U.S. population was undernourished in 2016, the same as in the EU. Rates of homelessness are significantly lower in the U.S. than in Australia, Canada, France, Germany, or the U.K. Air quality in Europe also remains “far behind the United States,” according to the World Health Organization, with more than 60 percent of European cities failing to meet guidelines, but only 20 percent in the U.S. falling short.

Though deploying social services auxiliary to medical care can occasionally help reduce costs, few significant expansions of social services will pay for themselves. The RAND study of supportive housing for the homeless, cited by Rubin and Davis, was a program deliberately targeted at an unrepresentative cohort with the most extreme physical and mental health needs. Their use of public services averaged $38,146 in the year prior to the housing provision.

It’s understandable that social-service providers, always hungry for funds, stress the health benefits of their activities. Medical care is the soft underbelly of the federal treasury—within a decade, the Congressional Budget Office projects that federal health-care entitlements will exceed all federal discretionary spending combined. While states bear most of the bill for social services, the federal government can match between $1 to $9 in Medicaid funds for every dollar spent on health care. Yet, in all but a few cases, the overall taxpayer cost for individuals’ food or housing would outweigh any reduction in the government’s medical expenses.

While expanding social services would prove costly, there is much to be gained by improving the quality of existing programs. As David Stockman, Reagan’s Director of the Office of Management and Budget, once noted, the United States takes a “pork barrel approach to social welfare.” Spending on the Supplemental Nutrition Assistance Program (food stamps) has soared from $17 billion in 2000 to $65 billion in 2018, under pressure from agricultural lobbyists, but with little regard to the nutritional value of the food. A recent regulatory reform sought to make the sale of canned spray cheese and beef jerky sufficient to meet the program’s nutrition requirements. As a result, the impact of social-services expansions on public health are often unimpressive. For instance, a randomized clinical trial of the federal school-breakfast program found that it actually increased obesity.

Advocates are right to argue that prevention is better (and more cost-effective) than the cure, and that cultural factors may have an important influence on public health. There is little doubt, say, that Japanese diets promote better health outcomes than American ones. But when it comes to the impact of government programs on America’s public health, Hippocrates offers the policy advice most appropriate to America’s situation: “First, do no harm.” 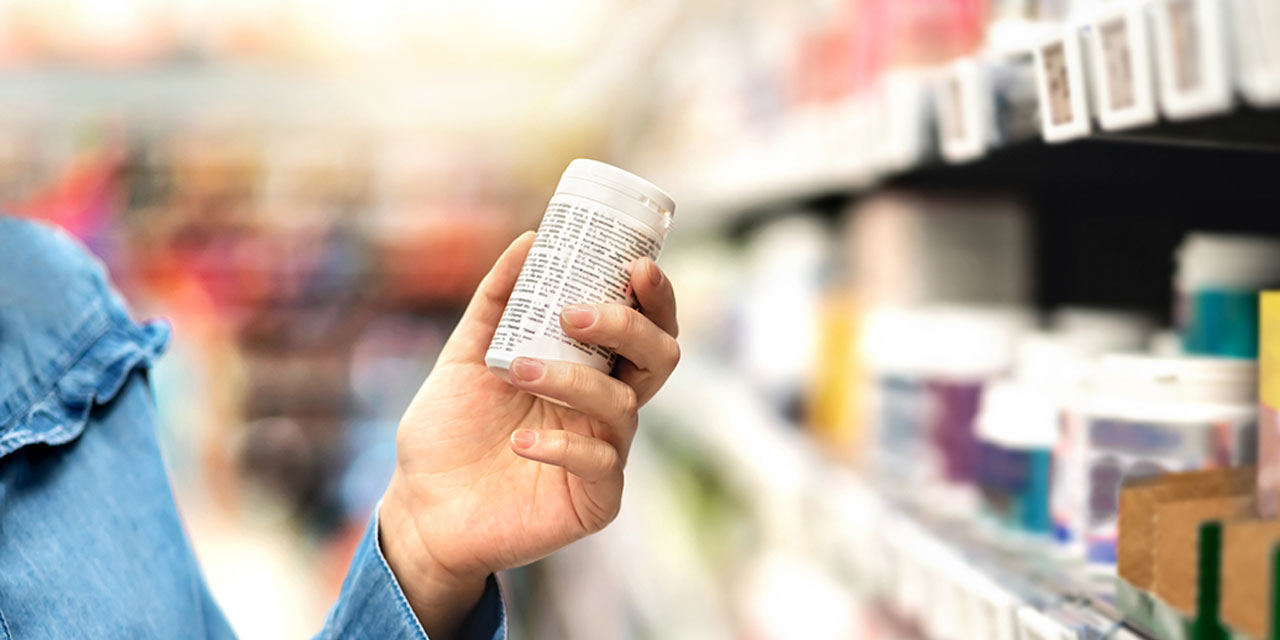 A Price Worth Paying

Chris Pope A new book offers a manifesto for how the pharmaceutical industry should function. 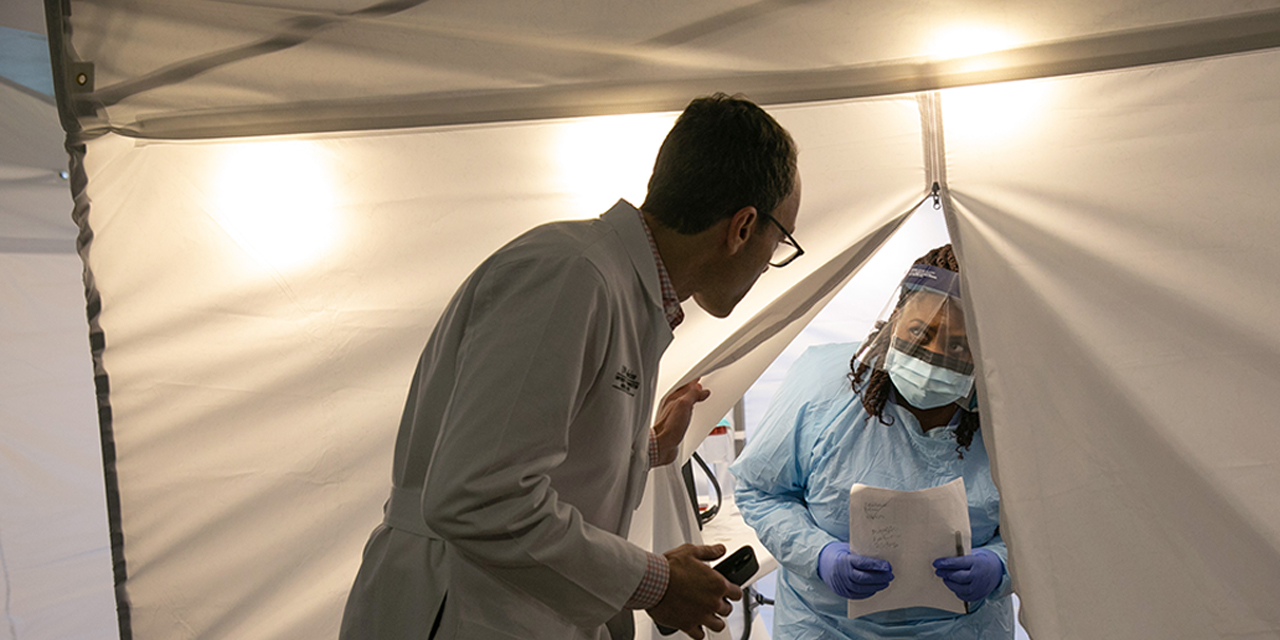 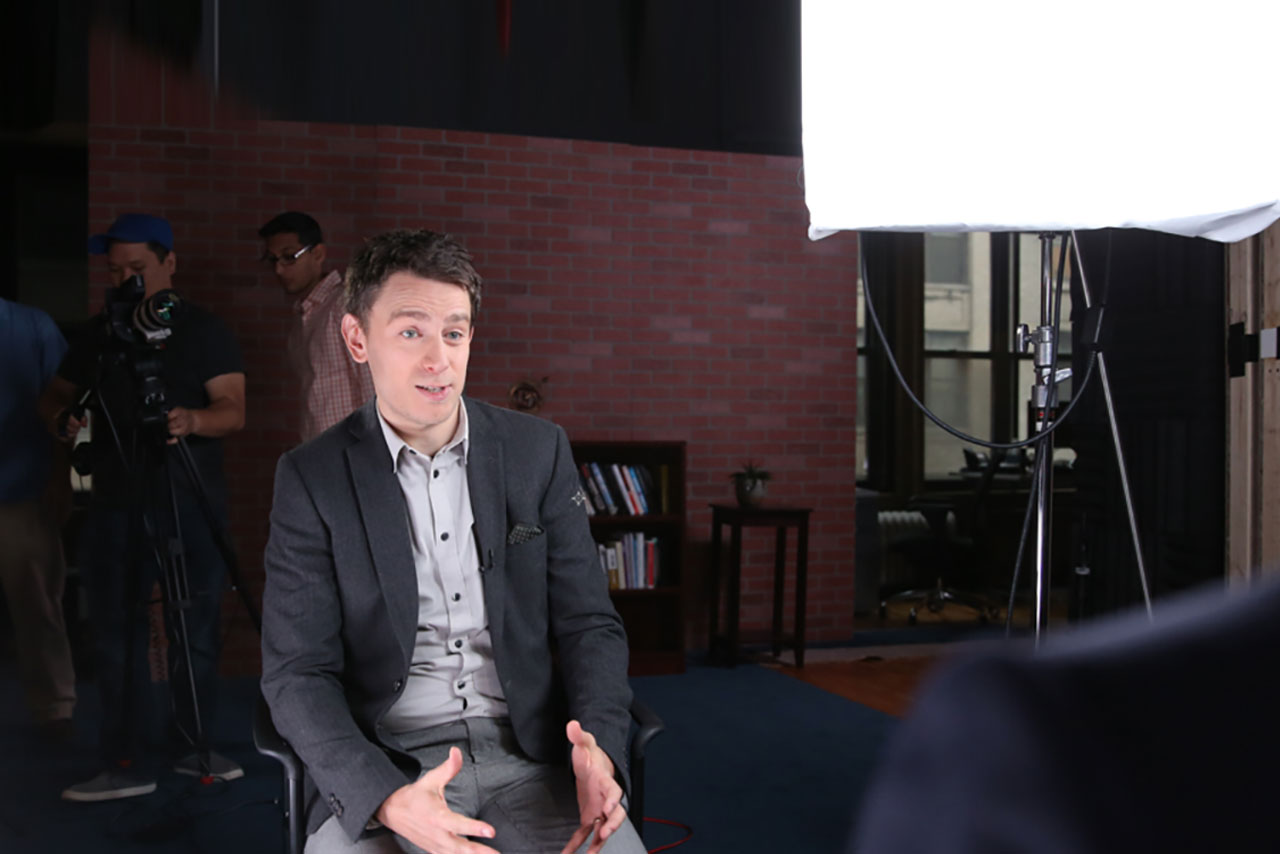 The Fallacy of Single-Payer Health Care 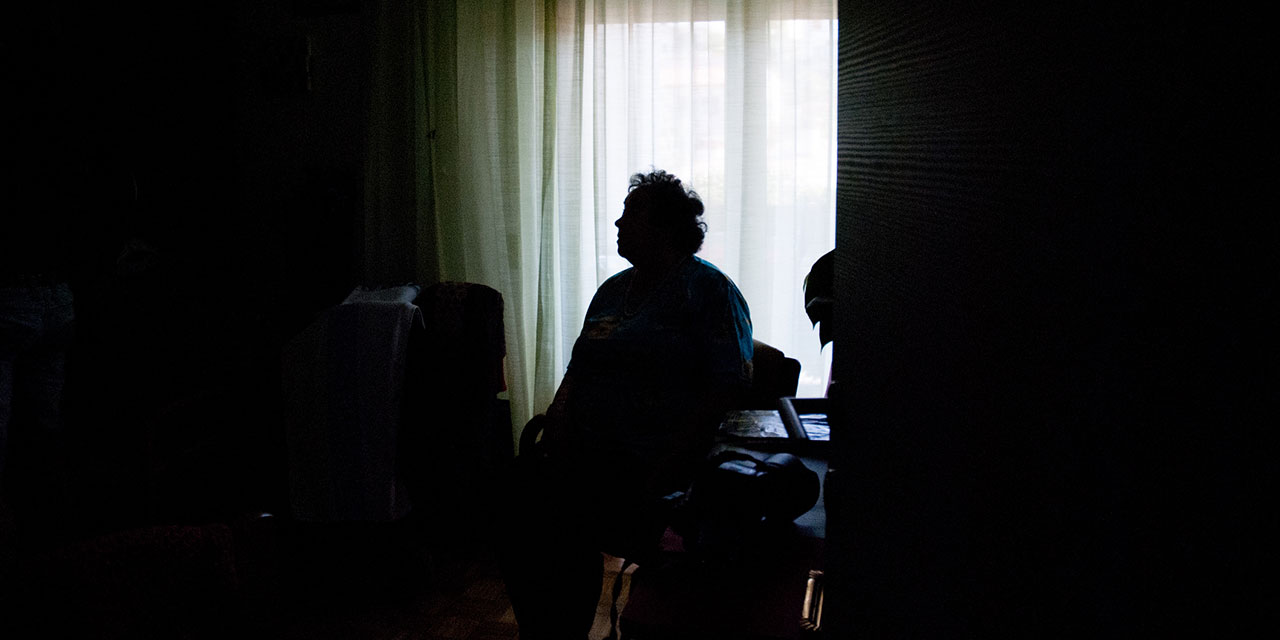 Steven Malanga The U.S. has never done a good job of protecting the elderly in nursing homes from infectious diseases, and the coronavirus is no exception. 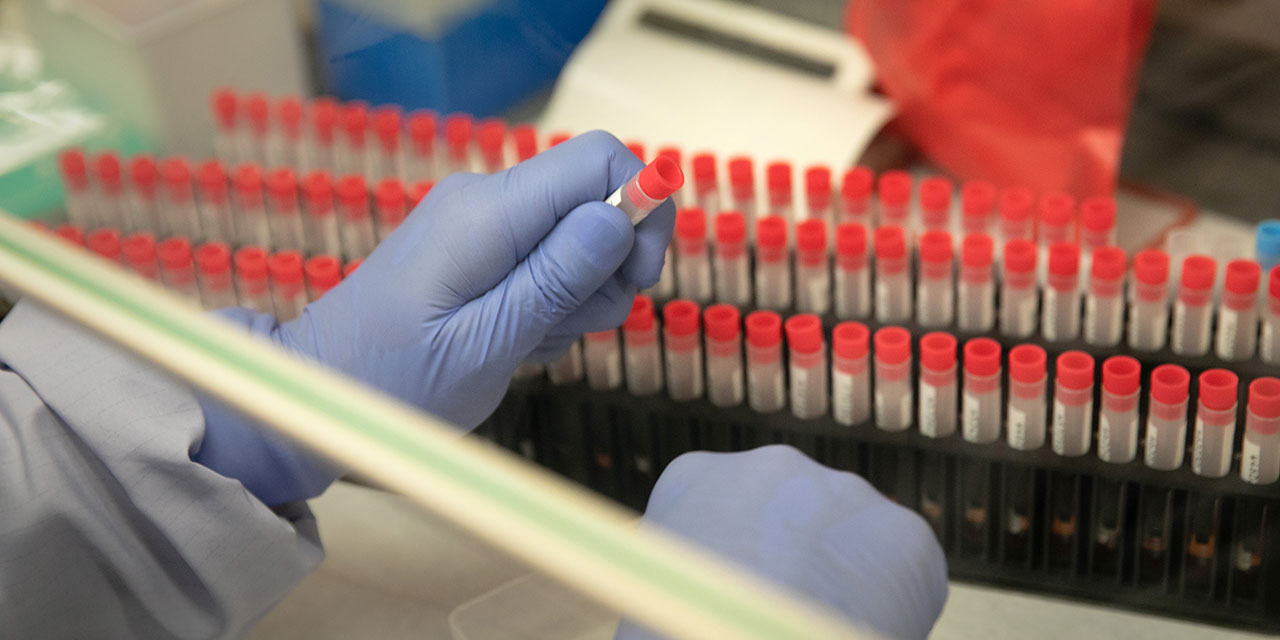 Jonathan Ellen Contact tracing will be essential to controlling Covid-19 when testing is fully implemented.