Homelessness in Seattle has reached a crisis point. Despite more than $1 billion in public and private spending across King County, more people live on the streets than ever before (a problem that will likely get worse, following the Supreme Court’s refusal to address the legality of public camping). But rather than focus on the causes of homelessness—addiction, mental illness, and social breakdown—progressives in local government have waged war against abstract forces of oppression.

Last week, the leaders of the homelessness response in Seattle and King County hosted their annual conference under the theme of “Decolonizing Our Collective Work.” According to the organizers, the government’s primary responsibility in reducing homelessness is to “[interrogate] the current structures of power” and “examine the legacies of structural racism in our systems, and co-design a path towards liberation with black, indigenous, brown and other marginalized communities.”

The episode helps illustrate a growing trend in Seattle: municipal employees increasingly seeing their work as part of a broader agenda of radical social change. Over the past five years, the City of Seattle has rapidly added personnel under the auspices of “diversity, equity, and inclusion.” Christopher Peguero, for example, manager of the equity program at Seattle City Light, views his role as much more than providing reliable electricity to utility customers. As Peguero explained in a recent interview on the City of Seattle blog, public utilities can be instrumental in the fight against white supremacy. “Race is most central to addressing institutional oppression since it is central to historical inequity in the United States,” he says. “I feel that an inclusive model is the only way that we will ever reach collective liberation from institutional oppression.”

The Seattle Public Schools’ Ethnic Studies Task Force has launched a new math curriculum based on the idea that the “Western” model of instruction has “[disenfranchised] people and communities of color” and legitimized “systems that contribute to poverty and slave labor.” To fight this injustice, the task force argues, schools must transition “from individualistic to collectivist thinking” and implement a new math curriculum that will “liberate people and communities of color.” Tracy Castro-Gill, leader of the Ethnic Studies program, identifies as a “teacher-activist,” and has radicalized classrooms across the district with the idea that “math is a tool for oppression.” In addition, she serves as an advisor to the Southern Poverty Law Center’s education advocacy program.

Identity politics has become the dominant cultural orthodoxy of the modern Left, and it replicates itself effectively through public bureaucracy. No mechanism exists by which transgender strippers can reduce homelessness, racially conscious public utilities can combat white supremacy, or a “resistance and liberation” curriculum can boost standardized math scores. But the pay is good: Zylstra earns $123,000 annually at King County All Home, Peguero makes $104,000 at Seattle City Light, and Castro-Gill earns $108,000 a year at Seattle Public Schools.

These state-funded activist-employees are embedded in government, protected by powerful public unions, and supported by the broader political culture. After the transgender-stripper episode, Zylstra was placed on paid leave, but not fired until the video was released. Castro-Gill, the agitator behind the “math is racist” curriculum, won recognition as the 2018–2019 Teacher of the Year. And Peguero, despite a stream of racially inflammatory statements on his social media feed, continues to serve at City Light.

If progressives were truly to “interrogate the current structures of power,” they would only find themselves. Progressives have controlled Seattle for a generation, yet they pretend to be outsiders fighting forces of “institutional oppression” and “structural racism.” City government employs more than 10,000 workers, all subject to rigorous diversity training and politically correct thinking. Despite the occasional public-relations fiasco, the progressive grip on Seattle’s political culture shows no sign of loosening. 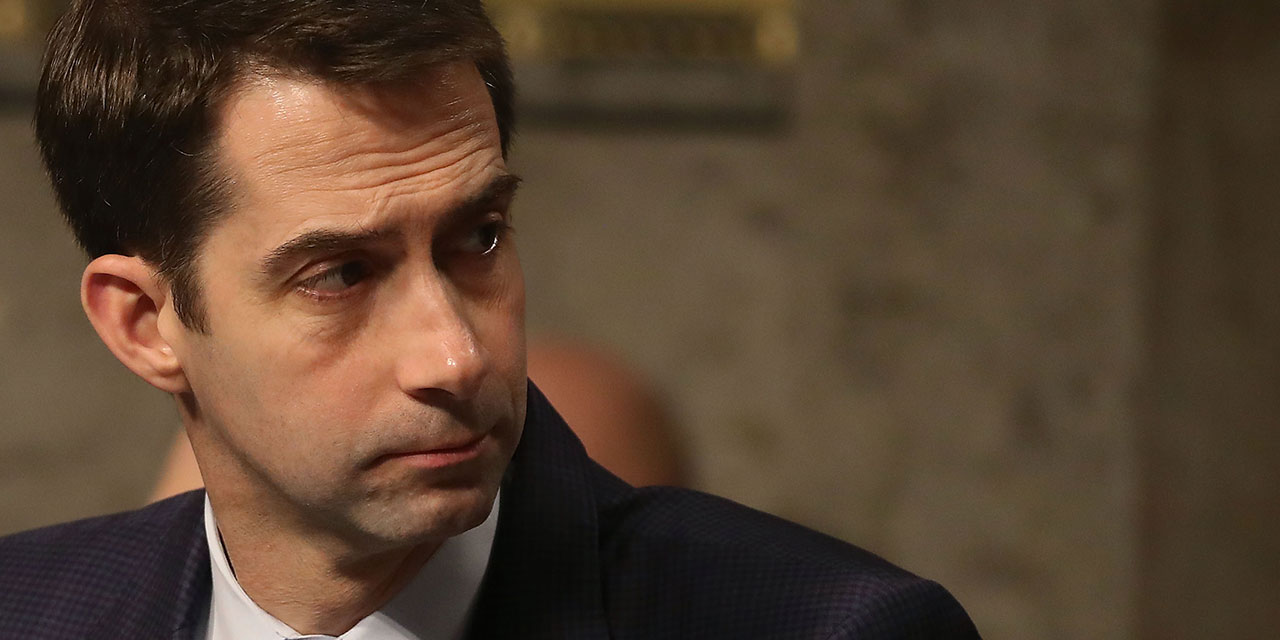 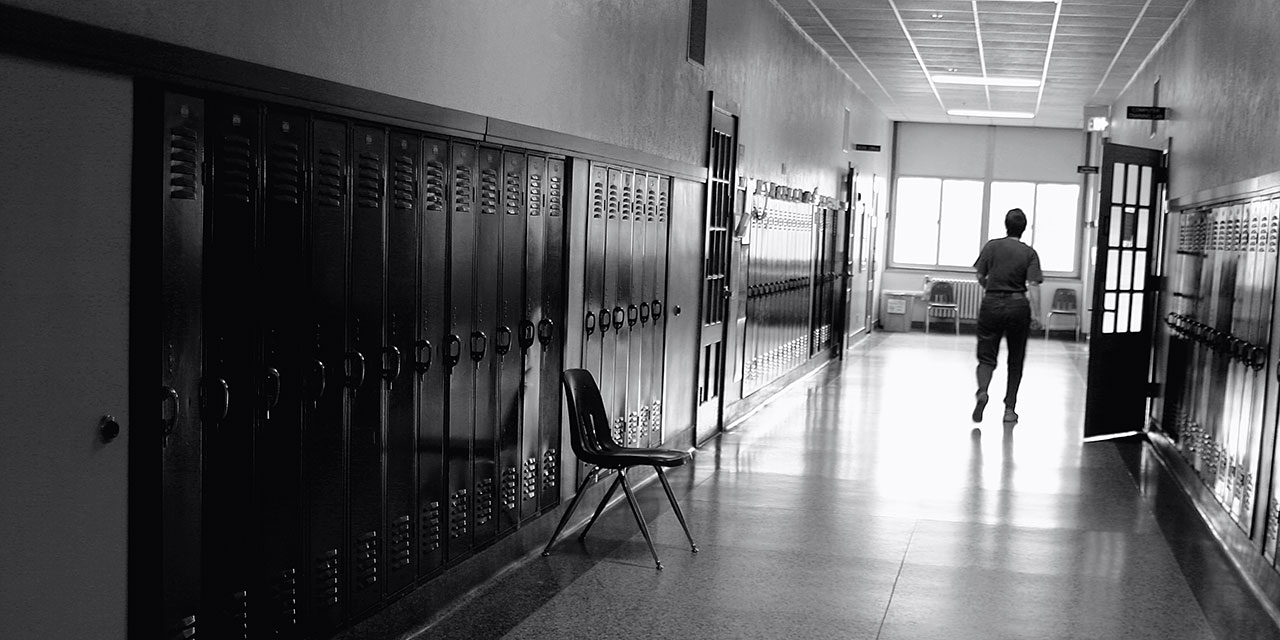