College costs continue to rise. Columbia, the nation’s tuition leader this past academic year, has seen its price tag climb yet again, to about $60,000 annually for tuition alone, bringing its total annual cost to over $75,000, when counting room and board. Ivy League schools are not alone. For two generations, tuition-rate hikes have significantly exceeded inflation. Why?

Macro-economists argue that “free money”—delivered to colleges through the government’s spigots—is chiefly to blame, since it encourages schools to find people and things to spend all that money on. Idaho’s Boise State University offers a case in point. Its tuition is dwarfed by Ivies like Columbia. It’s located in the relatively conservative state of Idaho, where, presumably, the state legislature and state board of education are more interested in holding down spending. Yet BSU is subject to the same pressures and temptations of other schools, just on a smaller scale. And Idaho’s legislature has been unwilling to discipline spending. Between 2005 and 2018, BSU's budget increased by 105 percent—from roughly $250 million to $545 million—well beyond the necessary adjustments for inflation.

And yet, public universities like BSU often blame rising tuitions on declines in state funding. Students, they argue, must then make up in tuition what state legislatures fail to provide. Yet, growth rates in tuition at private schools have closely paralleled rates for those of public universities nationwide, which suggests that overspending, not state funding, is the chief culprit.

Compare two similarly situated Idaho institutions, where tuition more than doubled since 2004. BSU’s tuition, for example, increased from $3,520 per year for the academic year starting in 2004 to $7,694 in 2018. If tuition merely reflected inflation, it would have cost only $4,647 last year. Meantime, the private College of Idaho, located just outside Boise, saw its tuition rise from $14,550 in 2004 to $31,623 in 2018. In other words, BSU’s tuition exceeded inflation by 66 percent, while the College of Idaho’s went up by 64 percent more than the inflation rate.

Moreover, most of BSU’s money doesn’t even come from state funds. Instead, the federal government has poured ever more money into BSU. During the same 14-year period, 2004 to 2018, the federal portion of the budget in financial aid and contracts—including student loans—grew from 21 percent to 25 percent, accounting for about $22 million more of BSU’s budget in 2018.  The state has contributed between 18 percent and 19 percent to Boise State’s budget over the past decade.

Excessive spending seems a likelier explanation for these big increases than diminished state support. Overall, BSU’s budget grew from around $250 million in the mid-2000s to nearly $550 million today, an increase of well over 100 percent, while full-time enrollment has expanded only 21 percent. BSU spends some of this bounty on athletics.  It also spends on student services, including cultural events and a diversity apparatus, which have increased by 214 percent over the same period. The budgetary portion dedicated to instruction fell to just above 26 percent, from 32 percent in the mid-2000s.

Layers of “institutional support” further drive up costs (5.6 percent of the budget in 2004, compared with 8.8 percent last year). Between the 2004 and 2018 academic years, the number of highly paid administrators increased from 29 to 44, while the managerial and professional staff more than doubled, from 255 to 543. If we exclude those associated with athletics, 65 employees at Boise State earn an average of $181,000—more than Governor Brad Little.

Solutions to the spending mania are popping up, however. Universities in red states like North Dakota and Alaska are mandating spending cuts. Purdue, under the leadership of former Indiana governor Mitch Daniels, has enacted tuition freezes and made substantial administrative changes. And in Idaho, the board of education has announced a tuition freeze for the upcoming 2020 school year, while Little’s proposed budget includes a modest .4 percent increase for higher education. If public colleges and universities are serious about getting tuition costs under control, they should confront their own spending habits before pointing fingers at Washington or state government, which support them generously.

Scott Yenor is a professor of political science at Boise State University. 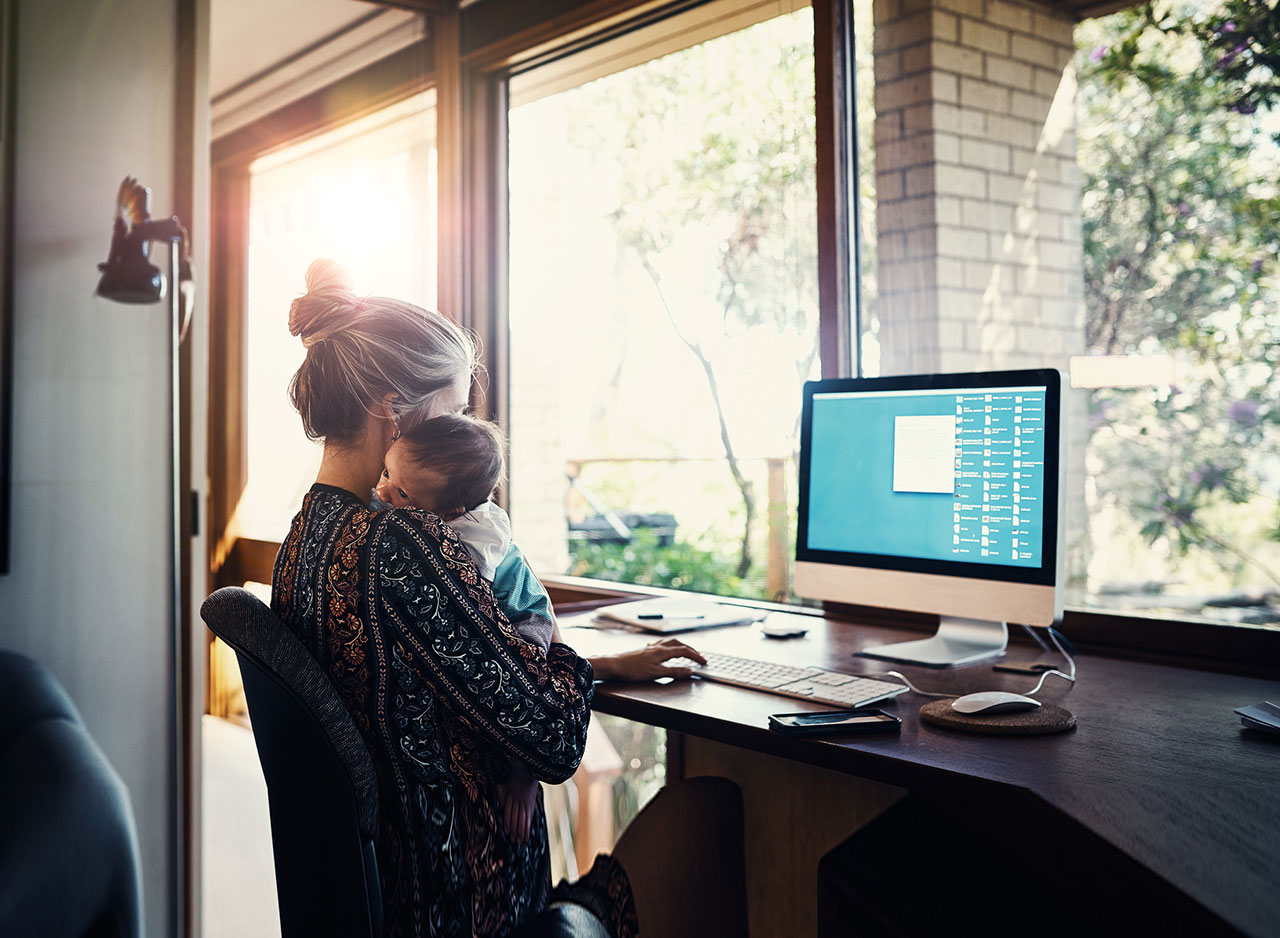 Women and the Family Track