Fourteen subway lines serve the Lower Manhattan neighborhoods of Soho and Noho (South of Houston Street and North of Houston Street, respectively), making them among the city’s most transit-accessible areas. Nonetheless, due to restrictive zoning and New York City’s widespread designation of historic districts, these areas have experienced much less new construction since the 1960s than many surrounding neighborhoods. A recent city study examines the uniquely antiquated and convoluted zoning restrictions that turn real estate development into a lot-by-lot, and sometimes even floor-by-floor, community battle. It suggests that Soho and Noho could someday become normal neighborhoods, where people live, work, and shop, and enjoy access to more housing, including some affordable housing—but to get there, New York City first needs to overcome demands for new zoning restrictions.

In 1961, still actively industrial, Soho and Noho were designated as manufacturing zones, where no new housing would be permitted. By the late sixties, though, industry was in decline and artists and other bohemians were moving into former factory “loft” spaces. The city faced pressure to permit the residential presence, but it wanted to preserve industrial businesses, too. The solution: invent a new use of space, a hybrid of residence and manufacturing—the “joint living work quarters for artists” (JLWQA). The idea was that artists needed large loft spaces for their creative work but also needed to live in these spaces because they could not afford separate residences. The Department of Cultural Affairs (DCLA) took responsibility for certifying that people who needed these spaces were, in fact, artists.

JLWQAs were legalized in Soho in 1971 and in Noho in 1976, but problems arose immediately because designating housing by vocation is impractical. Artists may die, get divorced, have children, or stop making art; and many people who moved into the areas had never been artists. In the 1980s, the city and state legislature responded with a series of amnesties that legalized non-artists living in JLWQAs; soon it became hard to know who was an “artist,” who was a legal successor to an artist, who was amnestied, and who was living in the area illegally. According to the city, only about 30 percent of the housing units in Soho and Noho today are JLWQAs, and only a fraction of these are occupied by artists. Yet JLWQAs remain the only kind of residential use allowed as of right in Soho and Noho, and DCLA is still certifying artists to comply with the law.

Soho and Noho have another set of restrictions on ground-floor spaces. In the 1970s, the City Planning Commission allowed JLWQAs on upper floors but wanted to preserve ground floors for factories and warehouses. Ground-floor retail was prohibited in much of Soho and all of Noho. Nonetheless, the city’s study identifies these areas as major retail districts. As with residences, various mechanisms have been used to legalize ground-floor retail, but much retail space remains in a kind of zoning limbo.

The city’s study accepts the need for new housing and notes the possibilities for affordable housing but is ambiguous about the appropriate size for new buildings. In an area with so much transit access and where most buildings are preserved in historic districts, the few new buildings should maximize housing potential. The city, responding to local constituencies, suggests that artists should retain their preferential treatment for space in the area—but this designation has never worked, and the city shouldn’t devote enforcement resources to micromanaging who lives in one small, affluent neighborhood.

The city should advance its recommendations with vigor. New York can’t credibly advocate growth and change in less fortunate neighborhoods while strangling two affluent neighborhoods in red tape. The zoning change needs to be cleanly done and not tied up in new, unworkable restrictions. In any event, Soho and Noho will be heavily regulated to preserve their distinctive nineteenth-century commercial architecture. Within those limitations, though, the neighborhoods should be able to evolve, diversify, and regenerate, as a mix of old and new.

Eric Kober is a retired New York City planner and currently Adjunct Fellow at the Manhattan Institute for Policy Research. 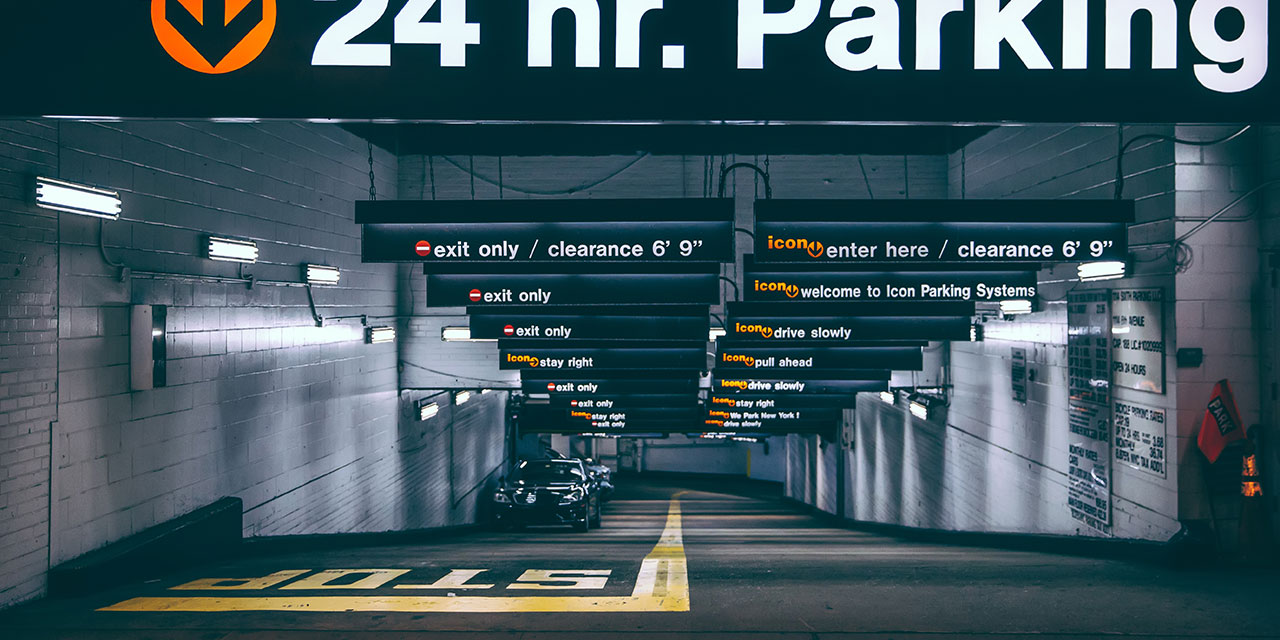