The author of the number-one Amazon bestselling book with no words, Reasons to Vote for Democrats, has written his second book on the corruption of political language. Michael Knowles’s Speechless: Controlling Words, Controlling Minds is an unrelenting assault on politically correct pieties. Having emerged in recent years as a prominent young voice on the right, Knowles hosts an eponymous Daily Wire podcast, PragerU’s Book Club, and co-hosts The Verdict with Senator Ted Cruz.

Speechless shows he also has ambition to move beyond punchy commentary to take on the big philosophical questions of the day. While Knowles inveighs daily against the cultural Left, his book reserves its harshest criticism for the intellectual Right, which “through decades of incompetence has permitted political correctness to invert our culture.” Knowles is even critical of the Right’s crusade against “cancel culture.” He contends that all cultures cancel, and that there’s nothing inherently wrong with that. The moral question is what is cancelled and why.

In the 1950s, he reminds readers, Americans sought to cancel Communism. Why? Because Communists wanted to install a system of government built on political oppression and murder. In the 2020s, culture-makers want to cancel speakers who, like Knowles, insist on claims such as: “a man is not a woman.” Why? Because, he argues, such elemental assertions are the bedrock of a traditional moral understanding of mankind. Politically correct “cancellation” is wrong, then, because it is a tool used against those who insist on upholding traditional virtue. As Knowles sees it, a dogmatic insistence on “free speech” elevates nihilism into a virtue. Conservatives’ attachment to “academic freedom” is particularly ironic, he believes, given that the modern American conservative movement traces its origins in part to William F. Buckley’s God and Man at Yale, a book with the largely forgotten subtitle: The Superstition of Academic Freedom.

Buckley argued that “academic freedom” was a rhetorical chimera intended to provide cover for a shift of moral allegiance in higher education from Judeo-Christian and capitalist norms to atheistic collectivism. That shift having been accomplished, Knowles argues that the Right now defends a liberal ploy as conservative principle. Few outside the Claremont Institute seem comfortable with the prospect of a campaign to prohibit colleges, say, from teaching critical race theory and its attendant identity-politics dogmas. This is misguided, argues Knowles. Conservatives should “not only articulate a moral and political vision but also suppress ideologies and organizations that would subvert that vision.”

Knowles anticipates that some may label his position “illiberal.” He points out that John Milton, whose Areopagitica is the greatest treatise ever written on free speech, didn’t want that freedom extended to Catholics. And John Locke, the intellectual godfather of liberalism, didn’t want it extended to atheists. Knowles, a devout Catholic himself, extends his “illiberalism” only as far as G. K. Chesterton, who asserted that “there is a thought that stops all thought, and that is the only thought that ought to be stopped.”

We’re all familiar with the irritable verbal gestures by which that thought is articulated: “Racist! Sexist! Xenophobe! Homophobe! Transphobe!” In their common usage, none of these words means what they appear to mean. They function primarily, as Hillsdale’s David Azerrad once put it, to “confine the mind to a chaotic world of particulars, never allowing it to ascend to the general where it might recognize patterns.”

Much of Speechless is an exercise in intellectual archeology, exploring the foundations of today’s woke dogma. Knowles traces the concept of being “critical” to Karl Marx’s injunction to his fellow travelers to engage in a “ruthless criticism of everything that exists.” Following Ruth Perry, the founder of MIT’s Women’s Studies program, Knowles traces “political correctness” to Mao Zedong. He traces “consciousness-raising” to a group of Second Wave feminists who met routinely, hoping to bring about political change by finding more reasons to complain about their lives. He traces “gender theory” to John Money, the New Zealand psychologist involved in the infamous David Reimer case.

Knowles never shies away from an insistence on an eternal moral reality, but Speechless is not written in a moralizing register. Knowles displays his reverence for the good, the true, and the beautiful through irreverent mockery of the bad, the false, and the ugly. And his prose glitters with literary allusions: from Lewis Carroll to Aristotle to Carl von Clausewitz to James Joyce, in just the first two pages.

Knowles’ Daily Wire colleague Ben Shapiro likes to say that “facts don’t care about your feelings.” But Knowles argues that, when it comes to political and personal persuasion, feelings often prove more powerful than facts.

The feeling that Knowles’s writing creates is that of a free mind inviting other minds to freedom—not simply a negative freedom from the dogmas of political correctness but a freedom to read Great Books, and the Good Book, with an open mind and a seeking spirit. Knowles may not persuade the conservative intellectuals he criticizes as incompetent. Even those sympathetic to his call for a moral counterreformation may doubt whether such a course is prudent, much less achievable. But Speechless will likely help a new generation find its voice. 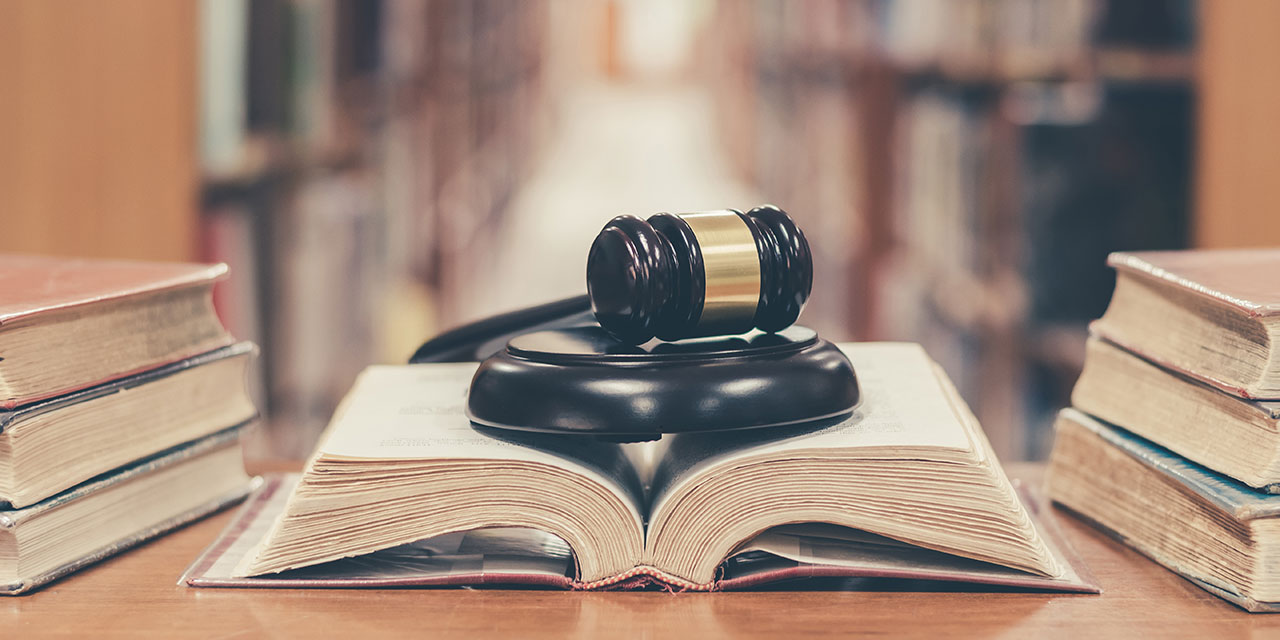 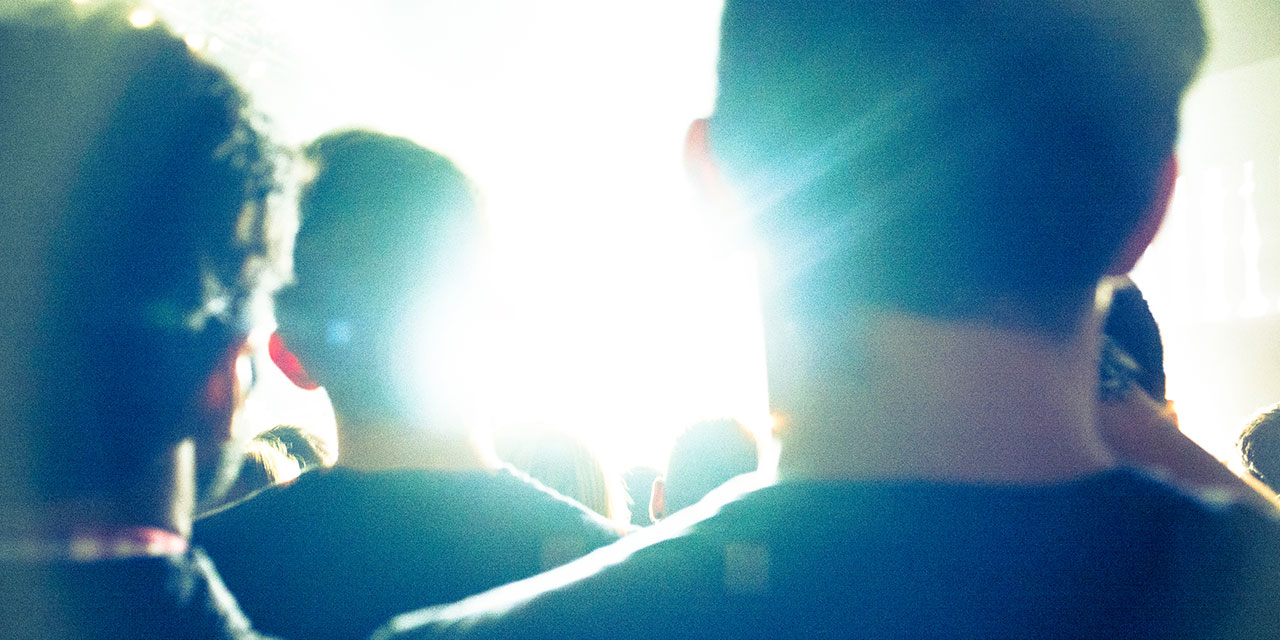