In August 2019, the New York Times magazine published the “1619 Project.” This series of essays and articles provided readers with many “facts” that they may not have known: that the American Revolution was fought to preserve slavery; that Abraham Lincoln was a racist; that America’s foundational premise was “slavocracy;” that present-day American wealth is a direct consequence of slavery; and that the essential pattern of our history is not one of unprecedented growth in freedom and democracy but institutional hatred and oppression of blacks.

If you were unfamiliar with these facts, there is good reason—none are true. As National Association of Scholars president Peter W. Wood reveals in 1620: A Critical Response to the 1619 Project, the larger purpose of the Times’s project appears to have been to promote racial grievances and resentment. Most damningly, Wood points out that a Times fact-checker who contacted a radical historian to weigh the claim that the revolution was fought to protect slavery was told that this was nonsense. But the paper ignored that input, and 1619’s creator, Nikole Hannah-Jones, herself recently said that the project was not intended to serve as history (after nearly a year of claiming the opposite).

Wood’s 1620 is an extraordinary book. Readers looking for a polemic should be forewarned: it is a learned and thoughtful investigation of the topic, and Wood goes to considerable lengths to give a hearing to Hannah-Jones’s assertions. In doing so, he systematically demolishes all but one of them.

Wood makes a convincing case against the 1619 Project’s contention that Lincoln was a racist who was merely opposed to slavery’s cruelty. He acknowledges that Lincoln was a politician and, as such, capable of being quite guarded about his ultimate aims, thus making a definitive argument hard to present. So, while Wood concedes the well-known fact that Lincoln had a meeting with black leaders in 1862 to discuss repatriating freed blacks back to Africa, he points out that the president made the unusual and seemingly calculated gesture of inviting a reporter to attend. This suggests that it was for show, intended to allay concerns among some whites that he sought abolition and racial equality. Yet Wood notes that Lincoln had said that the Declaration of Independence’s phrase “all men are created equal” should actually include all men, and that he publicly and controversially endorsed a constitutional amendment for African-American voting at the end of his life.

The 1619 Project’s other arguments are tissue-thin, and Wood efficiently dispenses with them. In doing so, however, he brings forth additional questions. What is the defining historical event of American history, Hannah-Jones and her supporters ask, if not the landing of black slaves (or perhaps indentured servants) in Virginia in 1619? The book’s title offers Wood’s answer: the Mayflower Compact, which marks the beginning of an American tradition of self-governance that has come to encompass people of all races and both sexes. To that end, Wood includes a tidy and heartening account of the Plymouth landing, and why it merits our thanksgiving.

The New York Times, so dogged in refusing to admit error, remains bedeviled by a mix of arrogance, entitlement, and radicalism. Its management understands that the paper’s revenue increasingly comes not from middle-of-the-road advertisers but from online subscriptions, most of which come from committed leftists. Thus, like MSNBC, the Times now pursues radical messaging for financial reasons, which precludes journalistic objectivity as a guiding light. The New York Times’s motives, in other words, appear to be as much mercenary as devotional. This dynamic is likely contributing to the paper’s obstinacy about the errors of the 1619 Project, notwithstanding the damage it is doing to our educational system and even to the fabric of our democracy. 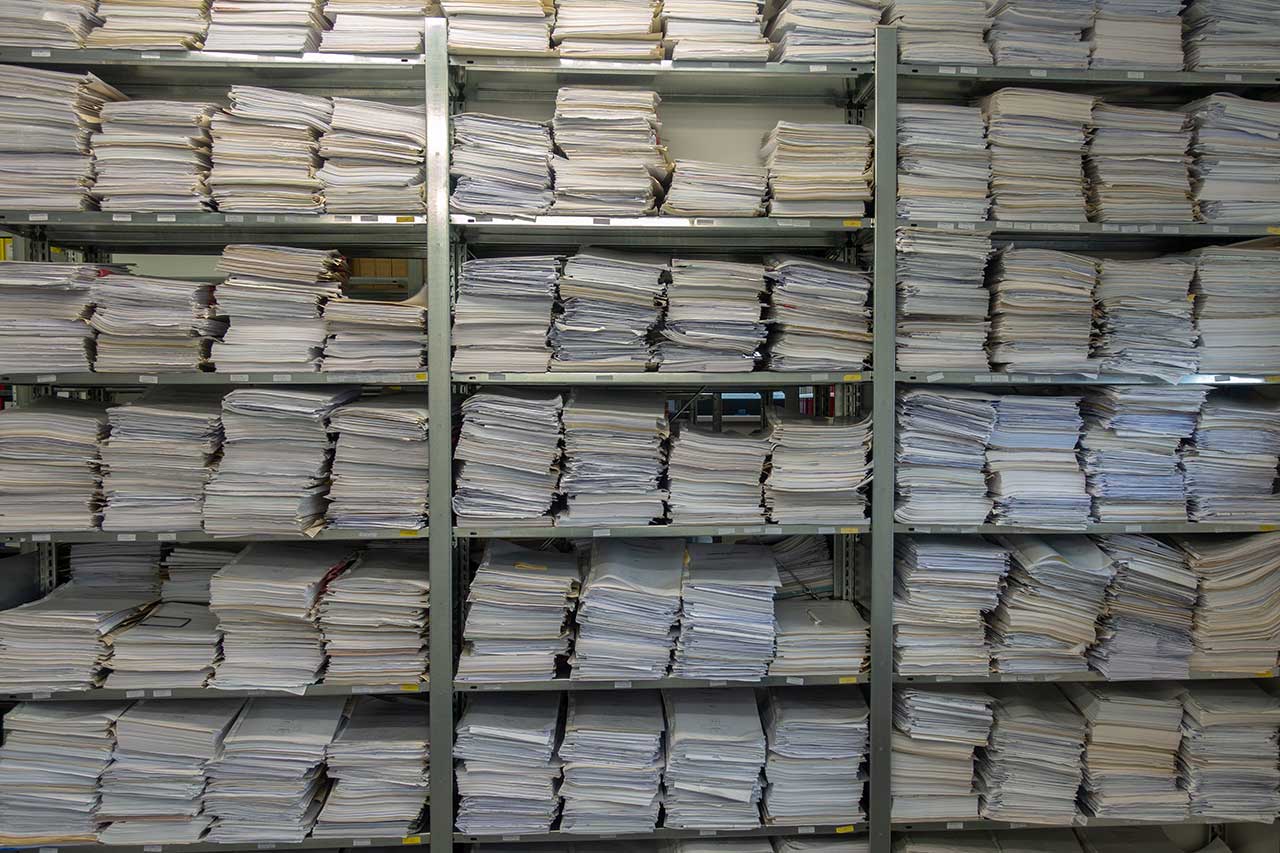 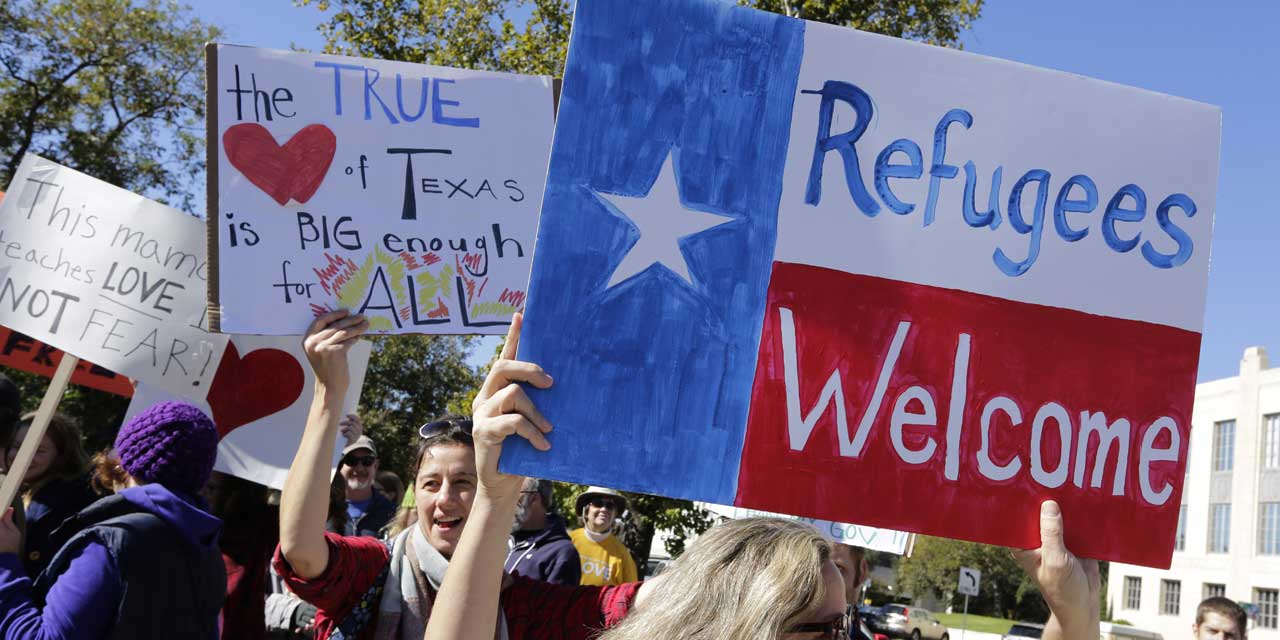