It’s common to compliment political leaders by saying that they have a vision, but the word “visionary” may refer either to someone with a constructive view of the future or to someone prone to hallucinations. The distinction is crucial, as the case of economist Mariana Mazzucato shows. Mazzucato is a staunch critic of business visionaries—Steve Jobs, Bill Gates—whose success she considers “parasitic” on advances by government-funded entities. Yet she, too, is a visionary, her vision being described in the subtitle of her latest book, Mission Economy: A Moonshot Guide to Changing Capitalism. As experience teaches us, those who say they want to change capitalism tend not to want capitalism at all. Mazzucato is no exception.

From her first book, The Entrepreneurial State (2013), to her latest, released this year, Mazzucato has consistently advocated more government involvement in the economy. Left-wing economists often challenge the fairness of the free-market system but generally recognize its innovative capacity. Reflecting in 1947 on the future of socialism, Franco Modigliani noted that the planned economy, which he favored, needed to “have at its disposal a mechanism and principles for deciding on opportunities to introduce new products and improve existing ones, without which the life of the socialist community would tend to ossify and to become as monotonous as life in a barracks.” Capitalism may unfairly prize merit and fail to satisfy human needs, such economists maintain, but it is nonetheless good at churning out novelties.

Mazzucato’s case against contemporary capitalism is less charitable. She is adamant that “rather than having a sustainable growth path, capitalism has built economies that inflated speculative bubbles, enriched the already immensely wealthy 1 percent and were destroying the planet.” But in her view, innovation is not actually the product of markets and therefore cannot be worth the supposed costs. Using a potted history of industrial policy, Mazzucato argues that governments of allegedly capitalistic societies have always picked winners and stewarded innovation—and should take an even more active role in solving today’s biggest problems.

Her two major arguments clash. On the one hand, she claims that capitalist wonders such as Silicon Valley are in fact “an outcome of . . . high-risk investments by the state, willing to take risks in the early stages of development of high-risk technologies which the private sector usually shies away[from].” The private sector is “plagued by a dangerous combination of low investment, short-term management and high rewards to shareholders and company bosses,” she writes, though it escapes her attention that corporate leaders and shareholders are often in conflict. If capitalism is unable to deliver meaningful progress, then we should be grateful to governments for rescuing innovation from the innovators.

On the other hand, Mazzucato argues that markets today are unfettered and unchecked, portraying modern society as if it were beset by the excesses of the Victorian era. But how can this be the case, given the alleged wisdom of governments? How is it that a government did not have the foresight to regulate the market appropriately?

The answer comes as Mazzucato divides history into two periods, attributing the rise of runaway market capitalism to reforms enacted in the 1980s by the governments of Margaret Thatcher and Ronald Reagan. In criticizing Thatcher and Reagan, she inadvertently pays them tribute, arguing that they inverted long-term trends in bureaucracy, public administration, and public spending. But for someone so adverse to economizing when it comes to taxpayers’ money, Mazzucato is surprisingly economical with evidence. She’s convinced that political rhetoric and a few policy choices of 40 years ago remain controlling, and that they alone halted the march toward higher spending and smarter government.

This account is dubious. U.S. presidents after Reagan have hardly been parsimonious spenders, and few of Thatcher’s successors have worried much about keeping her legacy alive. Mazzucato, however, is more worried about words than numbers. She writes that when Reagan said “the nine most terrifying words in the English language are ‘I’m from the government, and I’m here to help,’” he created a “self-fulfilling prophecy whereby government does too little, too late.” Jokes in politics may be powerful, but surely their effects can be overstated.

Indeed, Mazzucato attributes immense power to language. Her ambition to “restructure contemporary capitalism” consists of “a new narrative and new vocabulary for our political economy, using the idea of public purpose to guide policy and business activity.” Value creation “should not only be about redistribution (ex post) but also predistribution ex ante,” which is necessary to “create growth that is better balanced and resilient.” Likewise, we need to ask “what kind of markets we want, rather than what problem in the market needs to be fixed.” For Mazzucato, the principal problem is how we talk about the government: if we consider it inept, then inept it will be; if we praise it as innovative and entrepreneurial, then so it will be. Conflicts of interest, the well-known and long-studied dynamics of bureaucracies, the challenges of juridification and over-legislation in modern economies: these problems, in her view, pale in comparison with our lack of confidence in those who are from the government and here to help.

This sort of fluffy, magical language may explain Mazzucato’s own success. According to her website, she was a special advisor to Italy’s then-prime minister Giuseppe Conte; the chairwoman of the World Health Organization’s Council on the Economics of Health for All; and a member of the Scottish government’s Council of Economic Advisors, the South African president’s Economic Advisory Council, the OECD secretary general’s Advisory Group on a New Growth Narrative, the UN’s Committee for Development Policy, Vinnova’s Advisory Panel in Sweden, and Norway’s Research Council.

But for all the rhetoric, Mazzucato’s ultimate argument is familiar. Her model for growth and progress is the namesake of her book: the moon landing. As she describes it, the Apollo program represented “a massive exercise in problem-solving, with the public sector in the driving seat and working closely with companies—small, medium and large—on hundreds of individual problems.” The global economy should be organized along those lines, she argues, with governments developing strategic plans, marshalling funds, and working with public contractors to tackle big challenges.

Mazzucato’s case for industrial policy suffers from selective history and intellectual hubris. It conveniently refrains from investigating countries like Italy that have prided themselves on enacting such a policy, while placing great faith in “visionary” intellectuals (such as herself) to foresee problems and direct resources toward solutions. Yet most problems and solutions are discovered day after day, in the messy endeavors and transactions we call markets. Intellectuals find it hard to understand how to assemble Ikea furniture, let alone what decisions have to be made to bring furniture to the stores. We the learned in economics, the social sciences, or literature are ignorant of how our own computers work and how the paint for our homes is produced. There’s nothing wrong with that—it’s simply a function of the complexity of a modern society, which no single mind, not even the most brilliant, can successfully master. Here another Reagan joke is apt: “The best minds are not in government. If any were, business would steal them away.” As the American proverb puts it, “If you’re so smart, why aren’t you rich?” The question is surely relevant to Mazzucato’s bizarre confidence that governmental foresight is easy.

Today’s capitalism is hardly flawless, but Mazzucato’s program of reform is naive. Were the purpose of economics only to solve big problems, her construction plans could work. But no blueprint can be more effective than markets in efficiently allocating resources to ordinary people. Mazzucato sees the market economy producing stellar careers, staggering profits, and amazing holdings—yet somehow overlooks how these riches require satisfied customers. Capitalism works for ordinary people, if not for astronauts.

Alberto Mingardi is director general of the Italian free-market think tank, Istituto Bruno Leoni, as well as author, with Deirdre McCloskey, of The Myth of the Entrepreneurial State. He is also associate professor of the history of political thought at IULM University in Milan, a presidential scholar in political theory at Chapman University, and an adjunct fellow at the Cato Institute. 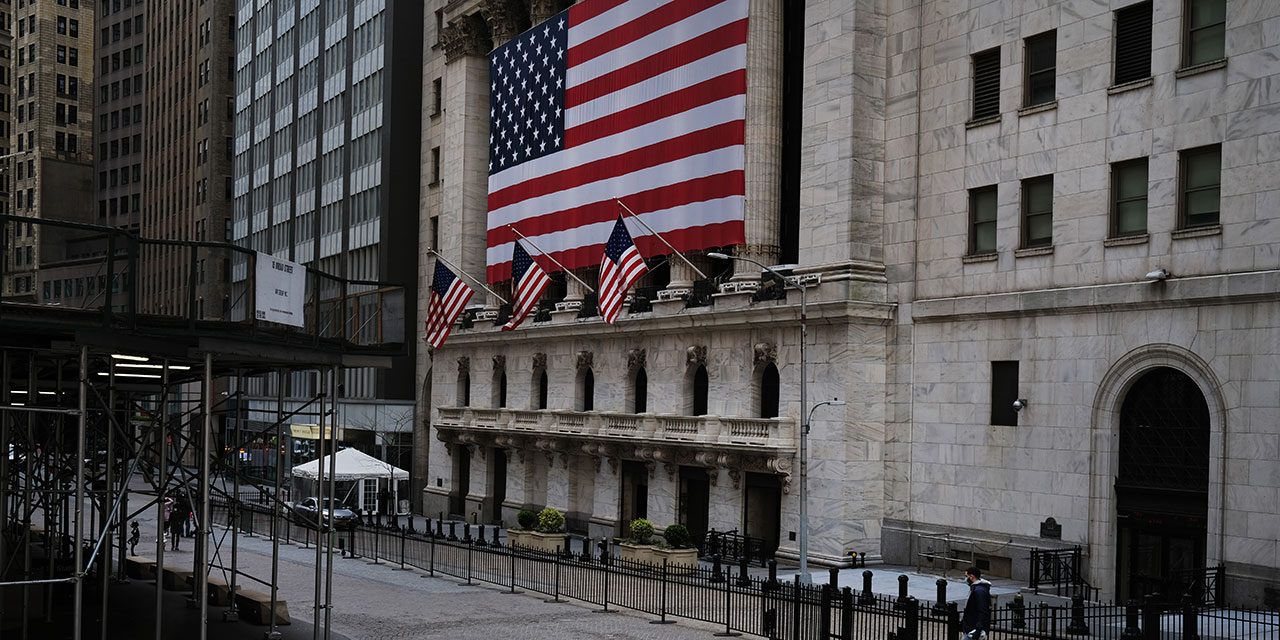 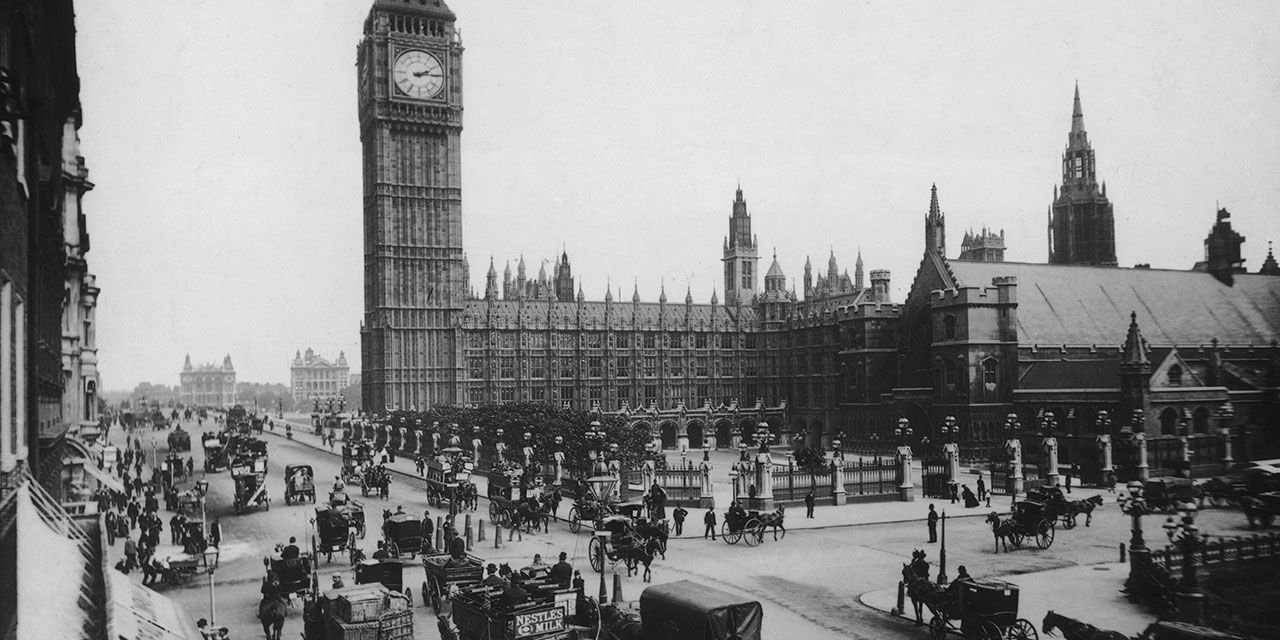 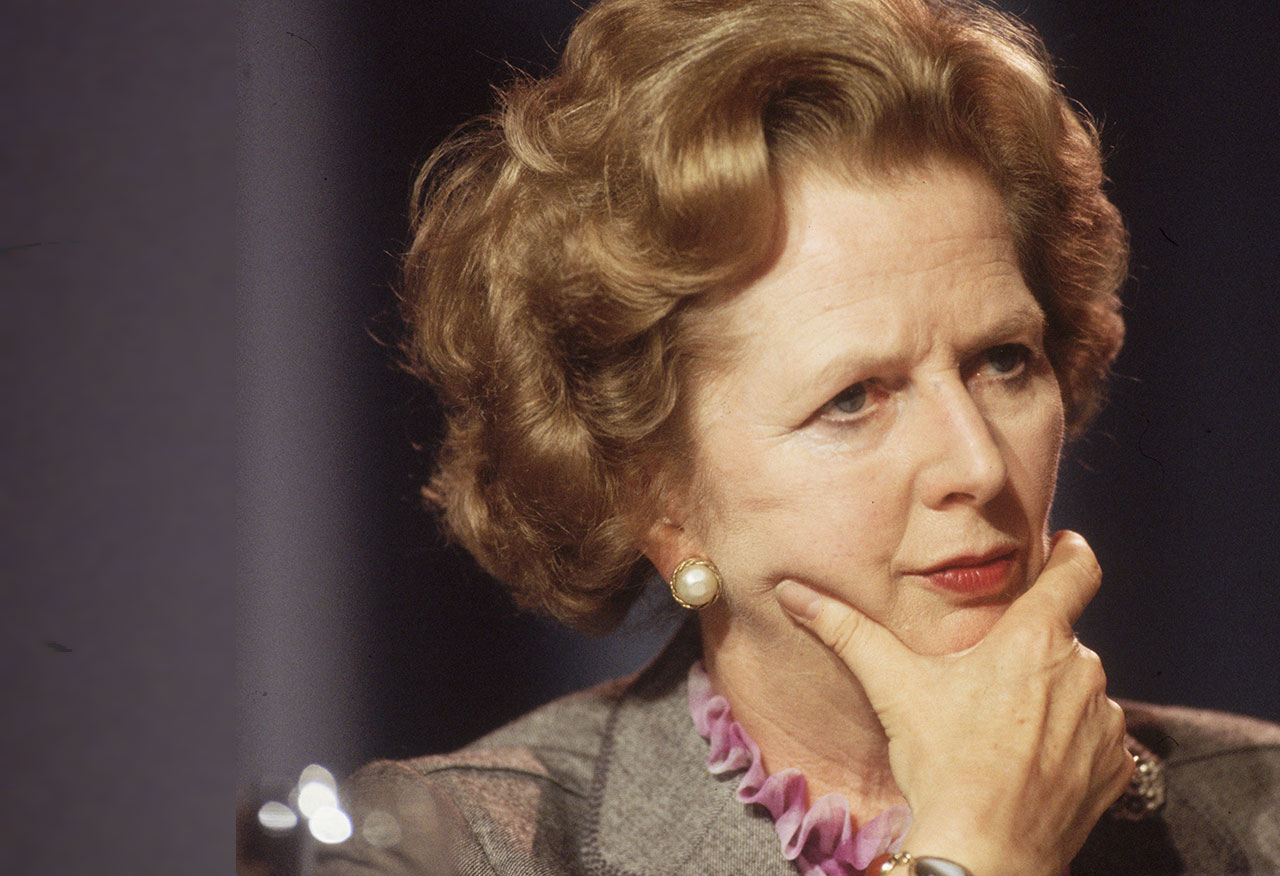 Alberto Mingardi Four decades after her triumph, what lessons can we draw from Britain’s first female prime minister?
More on