Carl Hart wants us to know that he’s not a drug addict. Hart, a tenured professor at Columbia, uses drugs copiously, including marijuana, heroin, methamphetamine, and designer drugs. He insists that they do not limit his competency as a professor or as a father. If anything, they enhance them—because, he argues, he engages in the responsible drug use typical of the “grown-ups” in his new book, Drug Use for Grown-Ups.

Drug Use for Grown-Ups is the latest in a series of titles arguing that illegal drugs, though long stigmatized—primarily by racists, these books suggest—are in fact good; the only reason we think they are bad is our own internalized oppression. Such cant has been with us since at least the 1970s, yet learned reviewers still eat it up now, as fawning reviews from the New York Times and NPR suggest. Is it any wonder that this is Hart’s second book on the topic?

Hart’s understanding of drugs comes primarily from his personal use and his laboratory research, in which he exposes users and non-users to various illegal substances and studies their effects. From these experiences, he has largely concluded that drug use is safe, pleasurable, and even a fundamental right under the Declaration of Independence’s “pursuit of happiness” clause.

Of course, a sample of oneself does not constitute a study, and a lab is hardly suited to revealing the downsides of drug use. Hart is pleasantly surprised to find that chronic users show up on time to his experiments, proving (he thinks) that drugs are benign. It’s hardly surprising, though, that someone addicted to a substance shows up on time to receive it; this doesn’t tell us much about the effects of addiction on his life.

A more substantive book might have explored the data or epidemiological evidence on drug use. But since that kind of analysis might contradict his conclusion, Hart prefers the nonfiction vogue of personal-anecdote-as-argument. Drug Use for Grown-Ups is laced (no pun intended) with lengthy personal digressions. Almost half of its chapter about designer drugs covers how hard it was for Hart to put his dog down and his concerns about racism at his child’s private high school. The book’s cocaine chapter, when not claiming that crack’s effects are “predominantly positive,” recapitulates Hart’s work in Brazil. He even finds time to complain about chairing his department.

Hart offers thin evidence for his case that fear of drugs is mostly moral panic. Meth mouth is “probably more fiction than fact,” he says (it’s not). Crack is the “epidemic that wasn’t” (it was). Crack had no effect on violence, he claims, as is proved by the higher murder rate in 1980 versus 1985 (the murder rate fell, then rose following crack’s emergence). “Most heroin users do not become addicted to the drug” (the study Hart himself cites finds that 20 percent to 40 percent of first-time users become addicted).

It does not require deep research to rebut Hart’s denialism. One needs only look at recent CDC data, which indicate that a record 83,000 people died from drug overdoses in the year preceding June 2020, most from synthetic opioids and Hart’s beloved methamphetamine. Drug overdose is the leading non-medical cause of death in the United States and has been for years. It is preposterous to act like this is not a problem.

Hart acknowledges this crisis but only to move the goalposts. He writes that “people are not dying because of opioids, they are dying of ignorance,” by which he means that the problem is irresponsible, “non-grown-up” use. If users could identify the presence of fentanyl and other dangerous adulterants in their heroin, as they do at the festivals Hart sometimes attends, they would be able to use safely. (Hart praises these festivals, at one of which only one person died.)

Yet we know from actual studies of drug-purity test strips that even when users can identify fentanyl adulteration in their drugs, less than half take smaller amounts or go slower while using. And we know, from law enforcement, reporting, and research, that most street heroin is adulterated with, or indeed largely replaced by, fentanyl—implying that even if people wanted “clean” heroin, it is increasingly impossible to find.

People are not dying because of ignorance. They are dying because of drugs. Hart’s denial of this truth is the cruel heart of Drug Use for Grown-Ups’ supposedly progressive vision. People like Hart—with Ph.D.s and tenured positions at Columbia, who send their children to $50,000-per-year schools—want the “liberty” to get high on designer drugs or on “some of Brazil’s finest cocaine.” He and his supportive reviewers want to believe that if only the government weren’t run by squares, free love and free drug use would reign.

And if families are destroyed, communities ravaged, and tens of thousands poisoned to death along the way? They just weren’t as enlightened as Hart and his pals. 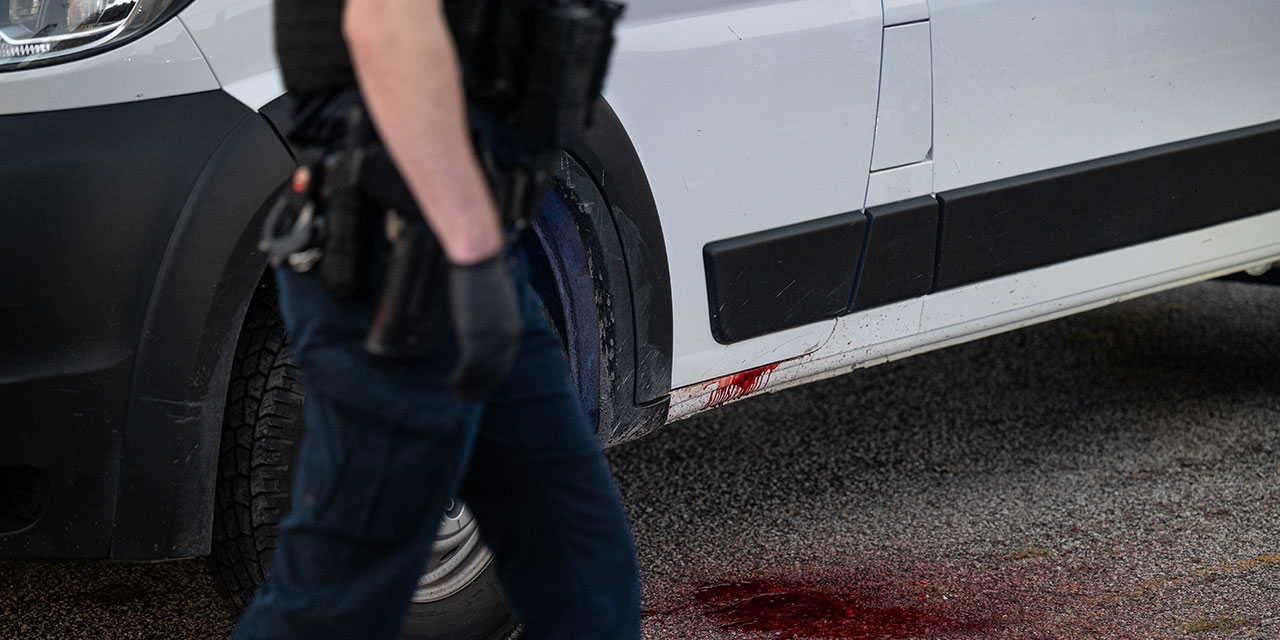