The philanthropy of Richard Gilder, a former chairman of the Manhattan Institute, who died on Tuesday, reminds us that, at its best, charitable giving can change the face of a city. Gilder’s best-known philanthropic initiative, the Central Park Conservancy, transformed a crime-ridden dust bowl back into the jewel designed by Frederick Law Olmsted—the world’s most famous green space. This accomplishment alone would have made a proud life’s work, yet it was complemented by Gilder’s revival of the New-York Historical Society; his endowment of a graduate school attached to the city’s Museum of Natural History; and the establishment of the Gilder-Lehrman Institute—launched with another former Manhattan Institute board member, Lewis Lehrman—to restore the instruction of American history in secondary schools.

Gilder’s legacy rebukes the fashionable criticism of philanthropy as a self-indulgence of the rich, allegedly to support elite cultural institutions and political advocacy that advances narrow class interests. Such critics view philanthropists as anti-democratic—free-riders on tax deductions, making decisions that should be made by government. The Central Park Conservancy is surely the greatest rejoinder to such small-mindedness. Gilder’s idea of a nonprofit, nongovernmental group—one not only receiving financial support but also managing the day-to-day operations of the park—can be understood as philanthropic vision substituting for government failure.

It’s self-evident to any park-goer that, though some sections are bounded by wealthy neighborhoods, Central Park is again, as Olmsted intended, a haven for all social classes. The park’s northern part, bordered by less affluent areas, is every bit as well-kept as the parts that hedge multimillion-dollar real estate. Though some carp that it’s socially unjust for one park to attract so much financial support, Gilder’s model inspired similar beneficial conservancies in Brooklyn’s Prospect Park and the Bronx’s Van Cortlandt Park, in addition to dozens of smaller public spaces. Such groups make scarce Parks Department dollars available for those neighborhood spaces that lack private support.

Gilder’s vision, moreover, helped restore not only New York’s physical surroundings but also its civil society: citizen groups, self-organizing to improve their neighborhood parks, and untold numbers of groups—such as the Caribbean cricket leagues, running clubs, and outdoor theater—that use a safe park as their foundation.

Gilder understood, too, that it was America’s republican form of government—and the powers that it reserves for the people—that was key to making philanthropy possible and meaningful. Under his influence, the New-York Historical Society celebrated Alexander Hamilton but also acknowledged America as a work in progress, through exhibits on the civil rights struggle. (His mother’s family was from New Orleans.) The vision guiding the Gilder-Lehrman Institute—counting 26,000 affiliate schools in all 50 states and a library collection of 72,000 original documents (regarded as the country’s most important collection of such primary-source materials)—focuses on training teachers through seminars with great historians to appreciate the triumphs and flaws in American history. Indeed, Gilder was inspired to start the project after hearing a lecture on the horrors of trans-Atlantic slavery; he set out to make such lectures available to K-12 teachers. Gilder himself taught a public school history class in Queens.

Like the Central Park Conservancy, Gilder-Lehrman was a subtle rebuke to government, which has allowed public school instruction of American history to stray from rigor and veer toward the bleak. It’s no surprise, then, that the Institute would work with Lin-Manuel Miranda to bring public school students to performances of Hamilton, a sophisticated celebration with a cast that, as it’s said, looks like America—the kind of America that Gilder celebrated.

In helping lead the Manhattan Institute, Gilder made clear that he wasn’t keen to apologize for having accumulated wealth. As an early investor in Home Depot and Walmart, he profited, to be sure, but also built organizations that serve essential needs with an innovative effectiveness—and which, in turn, have created wealth for others. It was Gilder’s philanthropic genius to understand the importance of preserving and protecting the system that made it all possible. His life, one of great accomplishment, was also well-lived.

Howard Husock is a senior fellow at the Manhattan Institute and author of Who Killed Civil Society? The Rise of Big Government and Decline of Bourgeois Norms. 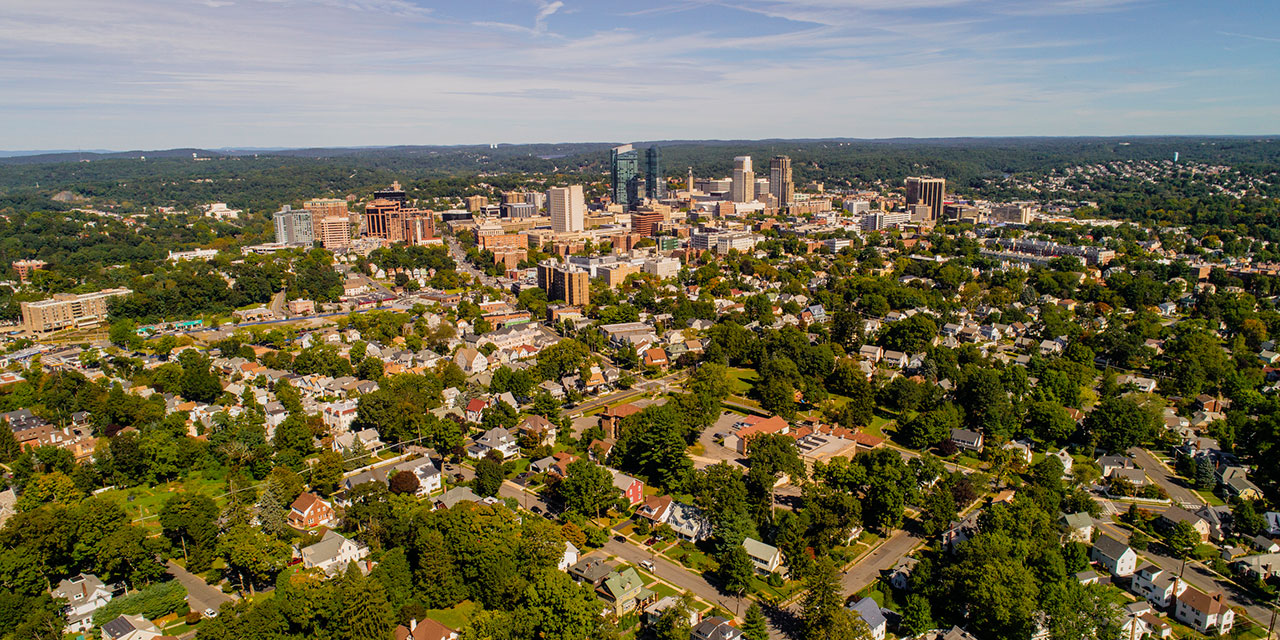 Will the AFFH Stay Dead? 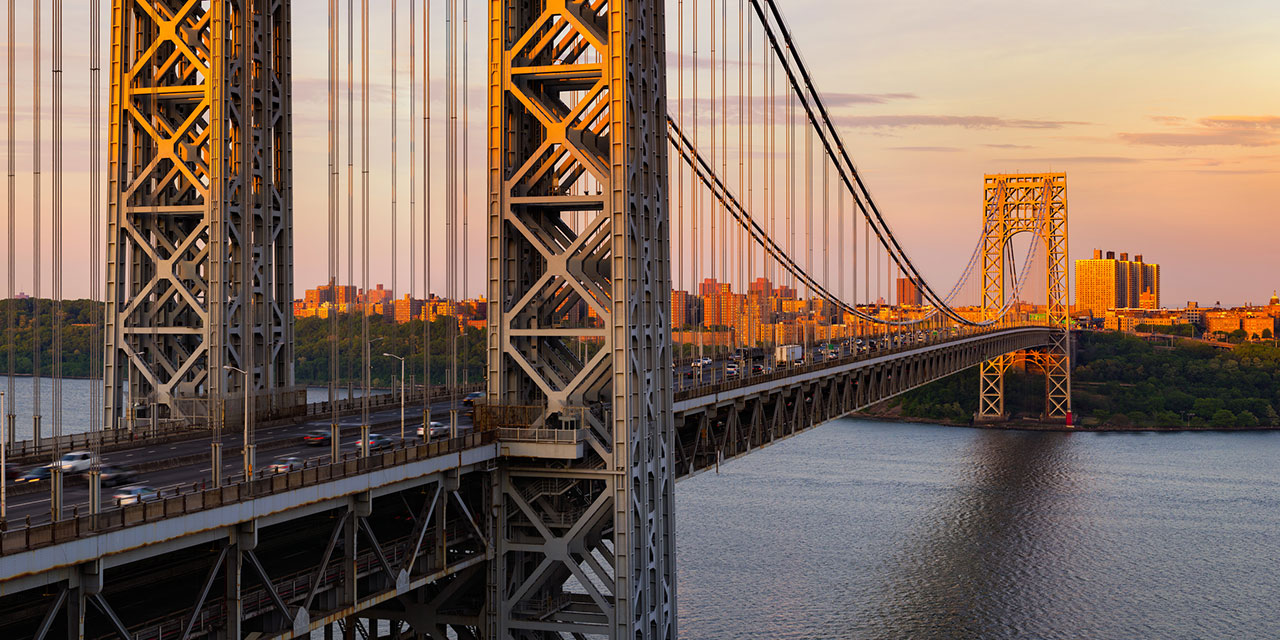 Howard Husock A development battle in Inwood has consequences for housing construction citywide.

Howard Husock The city risks repeating Odessa’s past.
More on