As states begin to reopen and America tries to recreate normalcy, masks have replaced social distancing as the new moral statement. Just as adherence to lockdowns was framed by many as a sign of virtue—with some arguing that those who refused to abide by the lockdown orders should forfeit medical care for Covid-related indications—masks have become a face-borne signal of righteousness. I find this perplexing, considering the limited evidence in favor of masks.

More than anything, the scientific rationale behind masks appears to be that wearing them does little harm. Countervailing benefit need not be particularly significant to justify a public-health intervention. Indeed, a veritable cottage industry of homemade and custom masks has sprung up in the wake of Covid-19, many of questionable quality and efficacy. The viral particles that spread Covid-19 are tiny bundles of proteins and nucleic acids, about 0.1 micron in size—or one hundred-thousandth of a centimeter. The CDC generously describes the evidence in favor of cloth face masks’ efficacy as “emerging,” but by the standards we use to assess clinical interventions, the efficacy of masks, especially nonsurgical masks, is undetermined. Clearly, reducing the speed and pressure of droplets from sneezing or coughing that spread infections, as those of the coronavirus responsible for Covid-19 do, is likely to have some effect, but how much remains to be seen.

Understanding of the mask issue has been considerably clouded by unreliable and badly presented evidence—especially a paper by Renyi Zhang for the Proceedings of the National Academy of Sciences, contributed to PNAS by Mario Molina, who won the Nobel Prize in chemistry for the discovery of the effect of chlorofluorocarbons on the ozone layer. Molina and Zhang are atmospheric scientists with no background in epidemiology, virology, or the propagation of infectious diseases. Within the wider epidemiological community, their paper, which makes wild assertions about the effectiveness of masks while almost completely discounting the effect of other non-pharmacological interventions—and does so based on an unfounded comparison of Wuhan, Italy, and the United States—has drawn largely critical responses, with several noted epidemiologists calling for PNAS to withdraw it.

The paper fails not only in its scientific methodology but also in its fundamental grasp of facts and evidence, alleging, among other claims, that, as of April 17, the only difference between New York City and the rest of the United States was a mask mandate in the former. This is demonstrably false, ignoring the vast diversity of public-health responses around America (many of which were just as strict as New York’s, including mandatory mask use indoors), while assuming that an order to wear masks equates to immediate and broad social compliance and that the absence of such an order equates to people generally not wearing masks. Clearly, this is not the case, as people have many motivations to wear face shields, masks, and other personal protective equipment. By late April, mask usage was nearly universal in public spaces within the hardest-hit states.

Yet the Zhang paper was not only the basis for ordering universal mask use in public; it was also twisted into a strange moral argument. The Washington Post, for instance, editorialized on June 16 that “by discouraging mask wearing, [President] Trump [was] condemning many of his supporters to illness.” Masks likely remain a useful tool in curbing transmission potential where social interactions are unavoidable, and even cloth masks, though much less effective than surgical masks and N95 respirators, may have some benefit.

Yet the evidence is hardly strong enough to elevate mask-wearing into the epitome of moral behavior. Doing so reflects a greater preoccupation with the psychological effect of masks—perhaps as a restoration of control in the face of an unseen and often perplexing enemy with no cure and no prophylaxis—than with their scientific reality. Americans should demand evidence-based decision-making and policies driven by soundly attested facts, not assumptions or psychological palliatives. 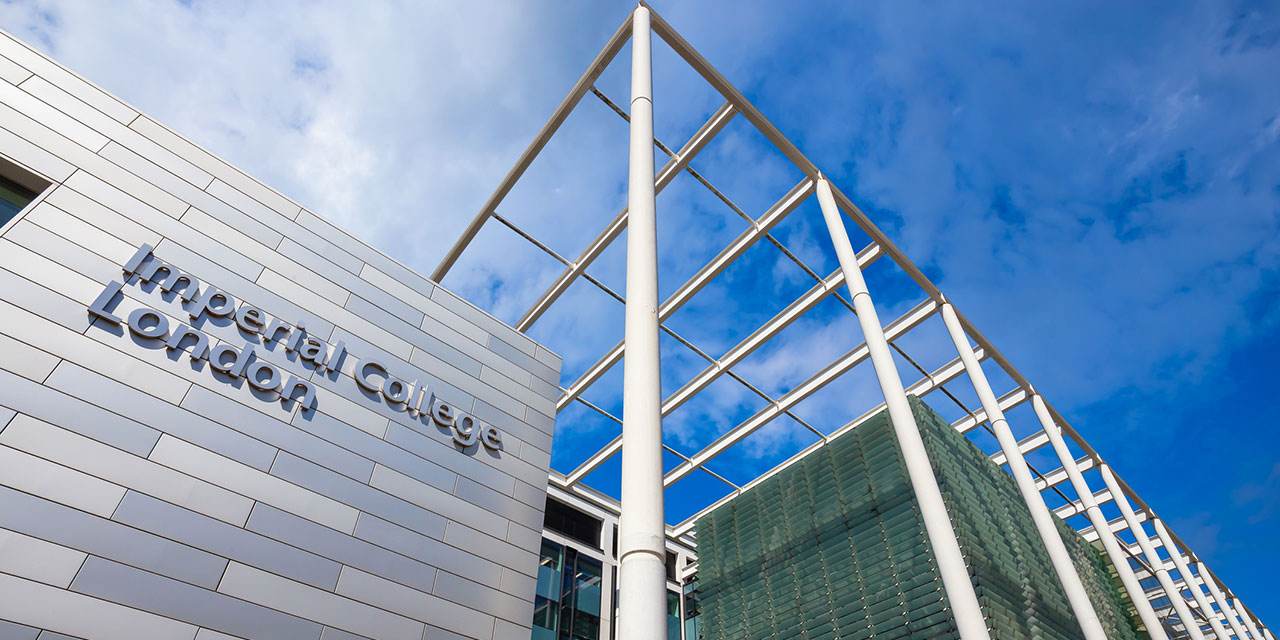