On Tuesday, 21-year-old Robert Aaron Long killed eight people and injured multiple others in a shooting rampage at three massage parlors in the Atlanta metro region. The police stopped and arrested Long on Interstate 75 on Tuesday night as he was on his way to Florida, possibly to continue his massacre, according to the Washington Post. Long is currently charged with eight counts of murder and one count of aggravated assault.

Long revealed his motivations to investigators, saying he targeted the businesses “for providing an outlet for his addiction to sex.” Six of the eight victims in the shooting rampage were women of Asian descent, and two were white men. When asked by reporters, Cherokee County Sheriff's Captain Jay Baker stated that investigators explicitly asked Long if his attack was racially motivated. He said that it was not.

Aside from an uncorroborated claim reported in a South Korean newspaper, no credible evidence suggests that anti-Asian prejudice was a factor. As the investigation proceeds, that may change, but deliberately to spin the story at this point as an act of white supremacist terror is irresponsible.

Sadly, however, many mainstream media outlets have become indistinguishable from propaganda mills. “How Racism and Sexism Intertwine to Torment Asian-American Women,” reads one New York Times headline on the shootings. An NBC article laments “America’s sexualized racism problem.” A USA Today news article asks, “Who gets to decide what is racism, hate? Atlanta shootings renew debate over white violence, privilege.” A CNN op-ed declares, “In one sense, it’s immaterial whether the accused killer in the Atlanta spa shootings admits to a racist motivation” (emphasis mine). Perhaps the most atrocious headline belongs to The Root: “Whiteness Is a Pandemic.” It is not an exaggeration to say that the woke media’s racial obsession has become hallucinatory. In a viral segment on The Daily Show, Trevor Noah spun a claim out of thin air, asserting, “The Atlanta shooter blamed a specific race of people for his problems, and then murdered them because of it. If that’s not racism, then the word has no meaning.”

None of this is to deny that xenophobic and anti-Asian sentiments seem to be on the rise. While comprehensive, rigorous data are not available, a new study has found that hate crimes against Asians rose nearly 150 percent in America’s 16 largest cities over the past year. But this fact does not justify the fabrication of anti-Asian bigotry in situations where there is no evidence it exists.

The misguided focus on race in this case has sidelined more relevant issues: gender violence, sex addiction, and mental health. Long was a deeply troubled man who both hated the pornography industry and was addicted to its content. According to Tyler Bayless, Long’s former sober-living facility roommate for a few months in 2019 and 2020, Long was a devout Christian but couldn’t resist the desire to visit massage parlors to have sex with employees. “I’ll never forget him looking at me and saying, ‘I’m falling out of God’s grace,’” Bayless said of an occasion when Long confessed a relapse. He couldn’t control his temptations, so he aimed to eliminate them.

As of this writing, there is no reason to believe that the Atlanta killer was racially motivated, but in today’s climate, the default interpretation of any ambiguous situation involving racially diverse parties is racial prejudice. 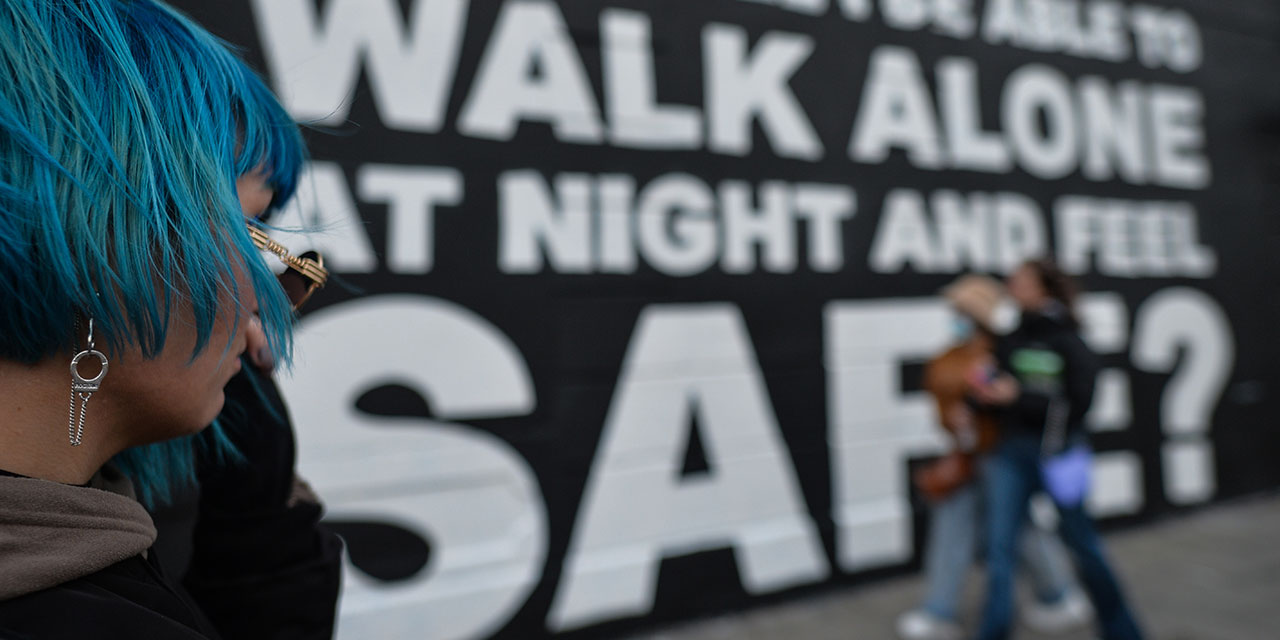 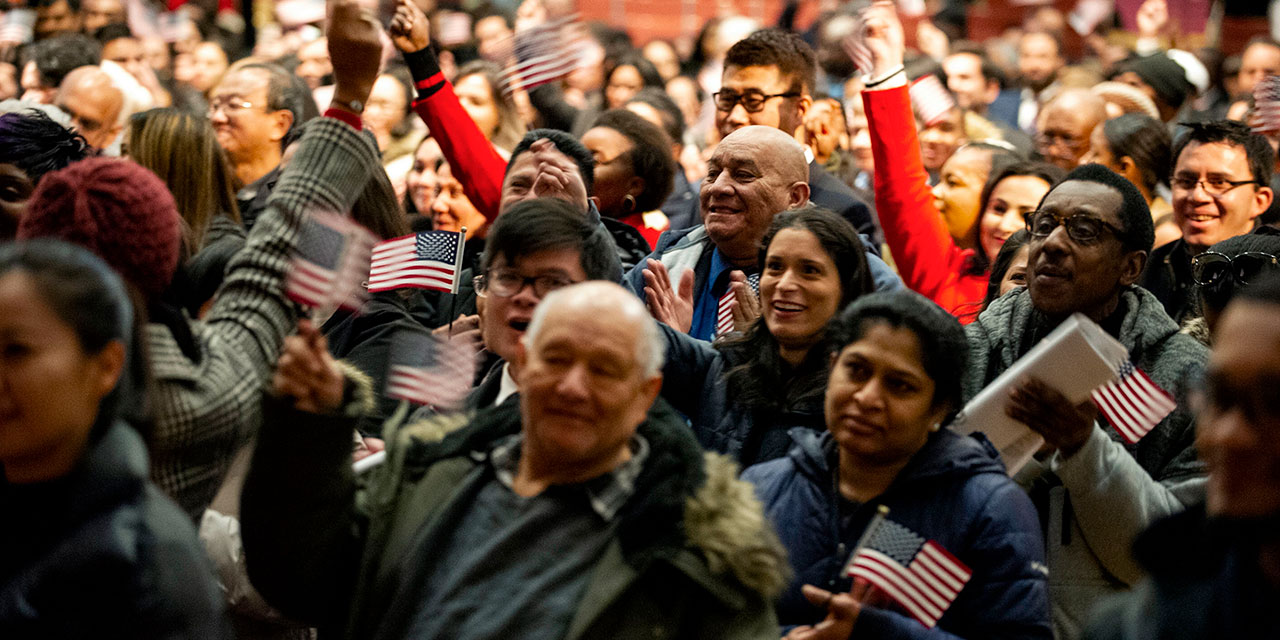