Portland police officer Jeff Niiya has been accused of “collusion with right-wing extremist” after exchanging text messages with Joey Gibson, the founder of Patriot Prayer, a group of right-wing provocateurs who mostly demonstrate at leftist gatherings. It’s standard practice for police to communicate with leaders of fringe groups on the right and left, but Niiya’s texts appear to have been overly friendly.

Portland progressives have seized the opportunity to tar the city’s entire police force as sympathetic with right-wing groups at the expense of liberals and leftists. City commissioner and liberal firebrand Jo Ann Hardesty released a statement claiming, without evidence, that “this story simply confirms that . . . there are members of the Portland police force who work in collusion with right-wing extremists.” Progressive activists massed outside City Hall days later, demanding the ouster of police chief Danielle Outlaw.

Anti-police sentiment is pervasive in progressive-leaning cities across the United States. Advocates against “overpolicing” put pressure on cops to take a hands-off approach to public order. In response, law-enforcement agencies have scaled back the tactics and resources that combat crime and maintain stability. In Portland, this pattern is deepening, to the detriment of the city and its residents.

Portland today is much changed from the city that I grew up in. Signs of urban decay and degradation are everywhere. Streets are littered with trash, human feces, and drug needles. Transient camps and villages dot the city. Vagrants roam the streets and threaten pedestrians and businesses owners. A Portland resident calls the police every 15 minutes to report an incident involving a homeless person.

Still, the city’s progressive politicians and activists would like residents to believe that law-enforcement officials pose a greater threat than public anarchy. Portland’s attitude toward law enforcement has become so negative, in fact, that neighboring Washington County will no longer offer coordination or support to the Portland Police Bureau. “The makeup of the Portland jury pool and the anti-police attitudes of many residents appears to have a large impact upon the DA’s ability to successfully bring charges against suspects that are injured in police use of force cases,” noted Senior Assistant Washington County Counsel Elmer Dickens in an email obtained by the press. “Officers should not be made criminal suspects simply because they do their job.”

Fear of repercussion have caused some Portland police to avoid upholding order altogether. Footage captured members of the far-left Antifa protest group directing traffic and harassing commuters in October 2018. The video shows protestors stopping drivers from entering certain intersections, and chasing and bashing the vehicles of drivers who refused to obey their commands. Less than a block away, cops stood and watched the chaos unfold. Portland mayor Ted Wheeler praised them for not intervening.

Local officers will also no longer be able to take part in federal counterterrorism efforts, thanks to the city council, which has nixed Portland’s partnership efforts with the FBI’s Joint Terrorism Task Force. Hardesty, who made leaving the JTTF a key campaign promise and who cast the deciding vote on exiting the agreement, justified her decision— despite strong opposition from Portland’s police chief, liberal mayor, and senior federal law enforcement officials—by defending Portland’s status as a sanctuary city for illegal aliens. Portland’s FBI Special Agent in Charge, Renn Cannon, noted in a briefing that “it’s very rare for the JTTF to make an immigration-related arrest in Oregon,” effectively refuting the sanctuary-city argument.

It’s fair to ask who presents the real threat is to Portland: law enforcement, or radical progressive politicians?

Alex Titus (@atitus7) is a Public Interest Fellow based in Washington, D.C., and a Portland, Oregon native. 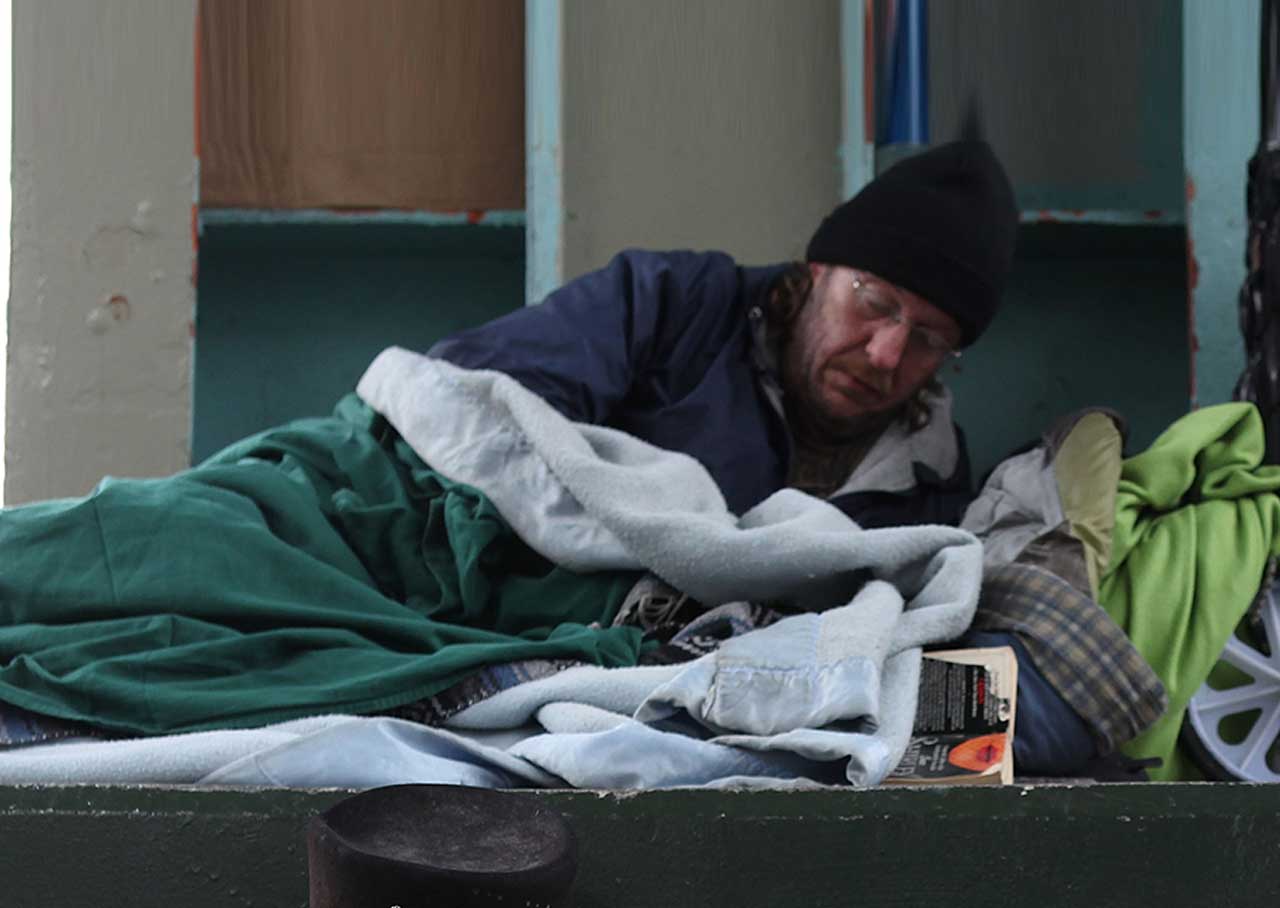 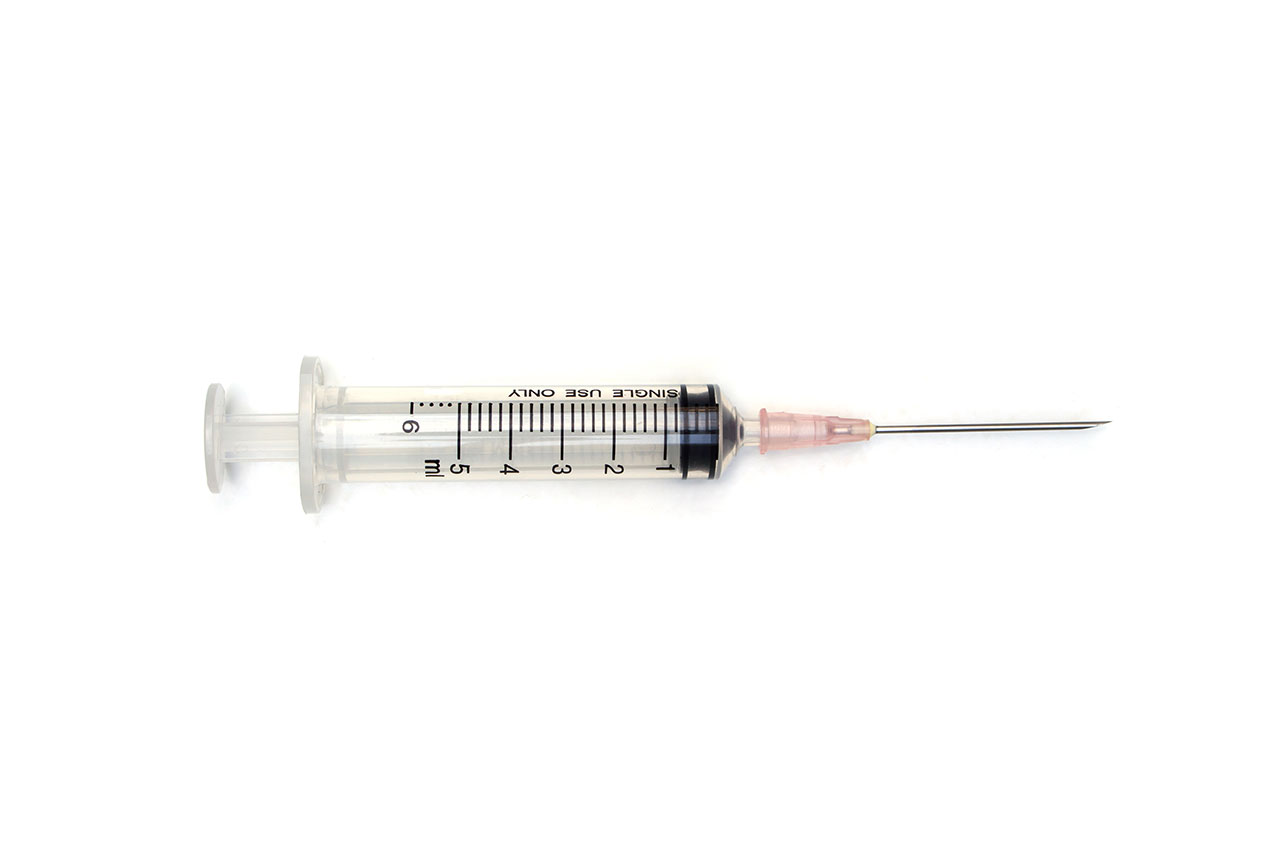 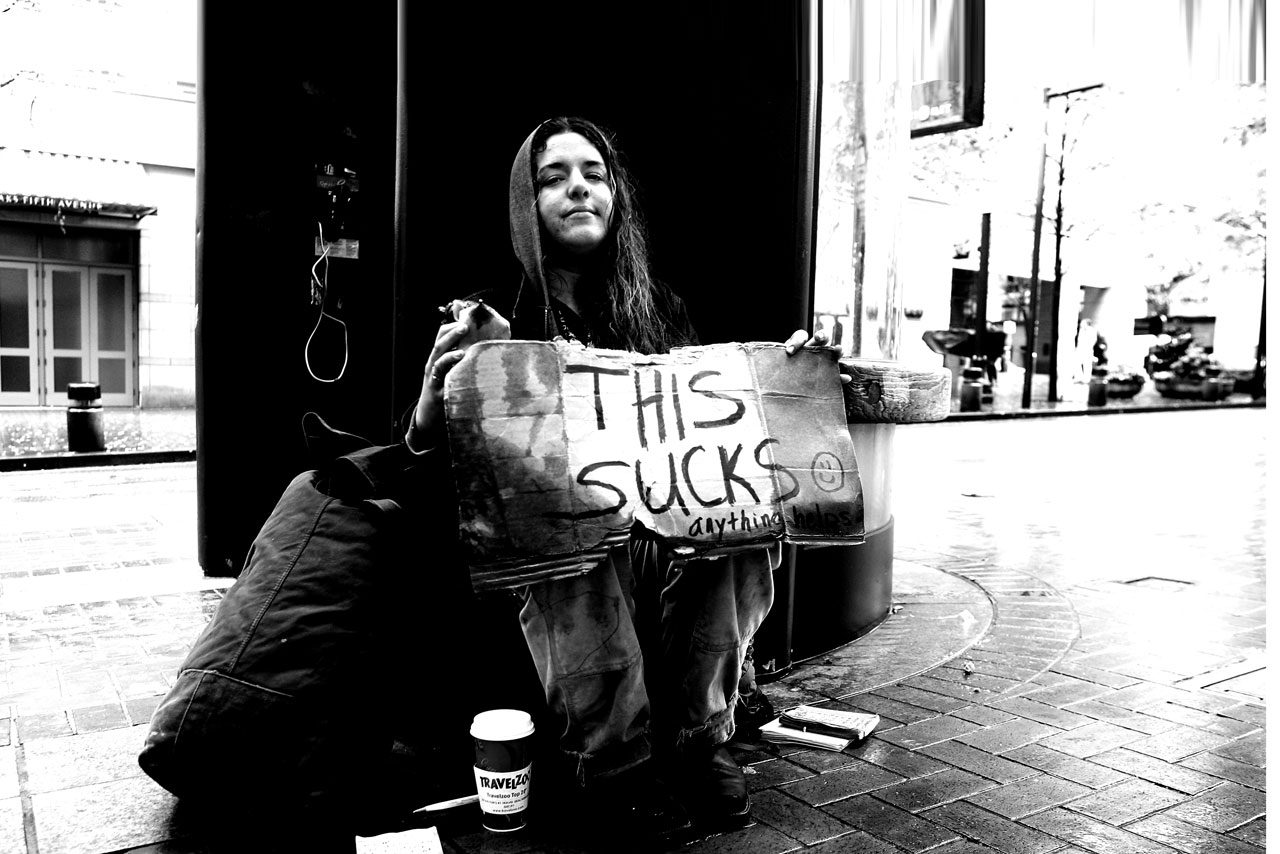