Some people are wrong on the Internet, right now. Some are wrong in your social media feeds, and there’s a good chance you’re already friends with at least one such person. People get things wrong all the time.

Maybe you don’t know the person who’s wrong. Maybe there’s a relationship waiting to happen, and while it might not amount to anything, it may also become one of your most fulfilling. It might lead to an acquaintance, a friend, even a spouse. Again, you face the same choices.

In today’s heated climate, an unheard-of option is to engage someone who you believe is wrong but not disagree with him. It may seem strange or even impossible that you could do this, especially if you find his belief offensive or repugnant. How could this be accomplished? You can let him be wrong.

One of the most malignant aspects of our culture is that it’s considered a virtue to “call out,” or correct, views with which we disagree. But this is usually the worst option, especially if you want to change someone’s mind or develop a friendship.

Letting people be wrong can initiate a revolution in your relationships. Few people like to be told that they’re wrong, and on many topics—say, your neighbors’ hot takes on immigration policy or homelessness—their utterly incorrect views are utterly irrelevant to your relationship. You have relationships at work, at home, with your neighbors, in your communities, at the stores where you shop, with your friends, and elsewhere. Few of these relationships are about politics, and none need be jeopardized just because you have such a problem with their views that you can’t leave the point of disagreement alone.

Once you let others be wrong, you’ll see a wide variety of ways to engage someone who holds false beliefs, no matter how offensive you find them. You can become curious about what they believe and why they believe it, which may lead you to ask questions, listen to their answers, and better understand their position. This will open the door to learning from the person with whom you’re speaking, which often elicits reciprocity and gets them listening and learning from you. You’ll build rapport and develop new and deeper relationships. You’ll come to understand people with whom you disagree, and they’ll come to understand you better—and want to do so. If you genuinely espouse different values than your partner in conversation, you’ll each be able to see the other’s motivations charitably, as positions held by good people. Barriers and differences will break down, even while disagreements may persist.

Human psychology is such that one of the most effective ways to change someone’s mind, if that’s your goal, is through trust and respect. Letting friends hold beliefs and opinions that you think are false, and letting them know that you’re still friends, can generate precisely those shared virtues. Research consistently shows that central to influencing others is a sense of psychological safety, which can be fostered by respecting people enough to let disagreements come second to your relationship.

Maybe your goal isn’t to change anyone’s mind. It doesn’t have to be. Our lives improve by increasing the number of positive, healthy relationships we have. Letting friends be wrong is an antidote to loneliness, an opportunity to benefit from a diversity of thoughts, and a way to deepen and strengthen our friendships. The way forward in many cases is simply to let people be wrong.

Peter Boghossian (@peterboghossian) is a full-time faculty member in the Department of Philosophy at Portland State University and coauthor of How to Have Impossible Conversations: A Very Practical Guide (Da Capo Press), with James Lindsay (@ConceptualJames), a writer and researcher. 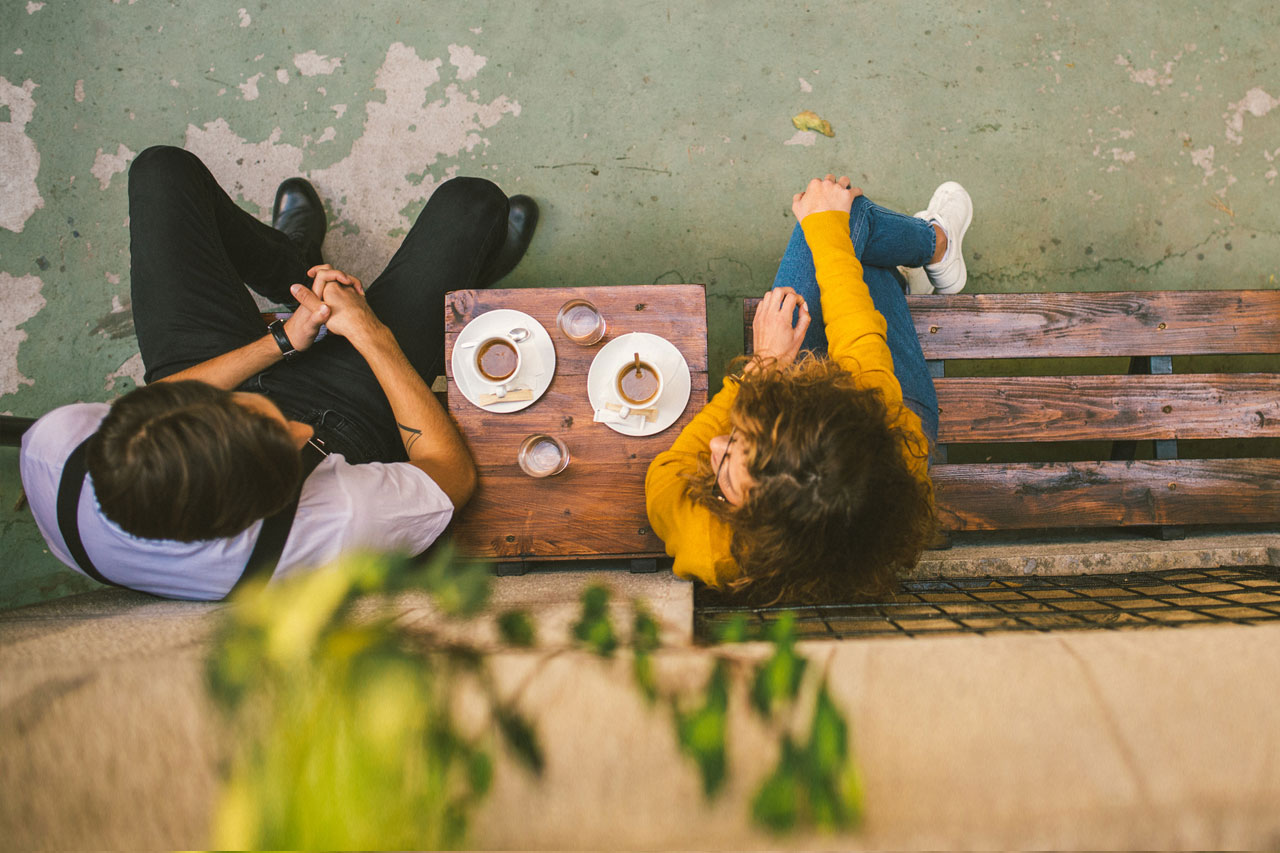 Conversing in an Age of Accusation

Peter Boghossian, James Lindsay A strategic way to talk to people with whom we disagree
More on