December has been a busy month for trade deals—a replacement for NAFTA and what the White House calls “phase one” of a China trade agreement. Of the two, the China deal is more interesting, since the new United States Mexico Canada Agreement (USMCA) largely overlaps with NAFTA, though its announcement will lift much of the uncertainty that has restrained business expansion to date. The China deal will also help lift that uncertainty, but it goes further. Even just this first-phase agreement, if it holds, will take the trade relationship between the two countries further than any past arrangements.

The Trump administration had great ambitions when it began its trade negotiations with Beijing. It wanted to level the extremely lopsided trade balance between the United States and China and to stop China from infringing on U.S. patent holders and stealing intellectual capital from American firms and labs. It also aimed to stop Beijing’s practice of insisting that U.S. firms operating in China have a Chinese partner to whom the Americans must transfer their technological and commercial secrets.

President Trump shares these goals with every president going back at least to Bill Clinton. He differs from his predecessors, however, by pursuing negotiations aggressively. Past administrations accepted Chinese assurances and then did little when Beijing reneged on its promises. This White House, in contrast, has imposed heavy tariffs on Chinese imports to the United States and weathered Chinese retaliatory tariffs on the assumption that China’s comparatively greater dependence on sales in the United States would ultimately move Beijing. U.S. negotiators made tariff peace contingent on China opening its financial markets to direct competition from U.S. firms; on removal of the requirement that U.S. firms have a Chinese partner to operate in China; and on Beijing writing laws against cyber theft. Because China saw demands for new laws and regulations as an affront to its sovereignty, the negotiations seemed stymied.

“Phase one” offers a step toward a solution of this seeming impasse. The United States has agreed to ease some of its tariffs. The White House cancelled the so-called penalty tariffs on some $156 billion in goods scheduled to go into effect this month and cut from 15 percent to 7.5 percent the tariffs imposed last September on $120 billion in Chinese goods. It retains the 25 percent tariffs on another $250 billion of imports from China that it had imposed earlier—as “leverage,” the administration says, for “phase two” negotiations.

In response, China has made several ambitious commitments. It will abandon its practice of conditioning business licenses and other permits to American firms on partnerships with Chinese firms and the transfer of technology. Though this phase-one agreement fails to mention cyber theft or the Chinese telecom company Huawei, Beijing has committed to pass laws that will require its firms to inform U.S. competitors of any products or processes that might infringe on an American patent. China has also promised to open itself to American financial firms in banking, investments, and insurance. Still more, Beijing has committed to buy $200 billion more, over the next two years, in American energy, manufacturing, agriculture, and services. This would more than double China’s past purchases.

Of course, Beijing has been making promises of this sort since before Clinton was president, if not earlier. It may revert to past practice and simply, if quietly, renege. But aspects of China’s response, even to this first-phase agreement, should raise expectations of a change in Beijing’s past duplicitous behavior. For one, China, aside from wanting to avoid Trump tariffs, which have hurt its economy significantly, urgently needs what American agriculture can give it. African swine fever has wiped out much of China’s pig population, making it imperative that China import more American pork. And China has also already significantly stepped up its purchases of American soybeans. If Beijing were also to shift its energy imports in the direction of America’s huge supply of natural gas, it very well could fulfill its promise to buy from the United States.

The Chinese have shown other indications of openness to real cooperation. Last October, Beijing authorities began the process of allowing U.S. insurance subsidiaries and banks onto the mainland. The threat of a re-imposition of tariffs may keep this process going. Further, the trouble in Hong Kong has prompted an exodus of sophisticated financial institutions from that city; China needs international banking and investment expertise to finance its development. Allowing an American presence in China may serve Beijing’s interests, quite aside from its obligations in this agreement.

As a sign that China might continue agricultural purchases beyond the country’s immediate needs, Beijing has begun the process of changing the “safety” regulations that have long kept out American agriculture’s genetically modified products. The new agreement also offers American firms a new avenue for redress of complaints of patent infringement. Previously, such complaints against Chinese competitors were filed with the Chinese government, which could retaliate against U.S. firms just for complaining. Under this phase-one agreement, they can go to the U.S. Trade Representative, giving them a much greater chance of a positive response from the Chinese authorities.

All this could come undone, of course; Beijing could revert to its past behavior and renege on its promises. In that case, Trump would likely re-impose the tariffs, and perhaps add to them. The negotiations standoff of recent months would reappear. But China’s immediate needs, Beijing’s desire to avoid the pain of tariffs, and the above outlined hints of greater cooperation suggest that this time, perhaps, the People’s Republic has negotiated in good faith. This would brighten prospects for financial markets here in the United States, and in China, too. 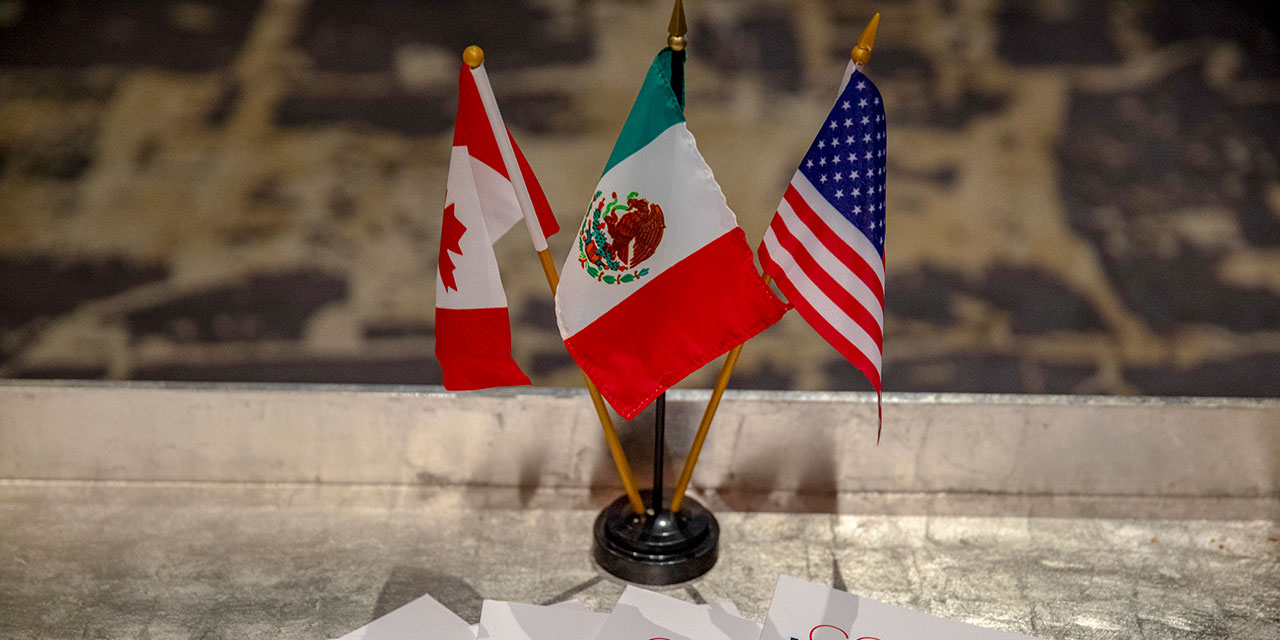 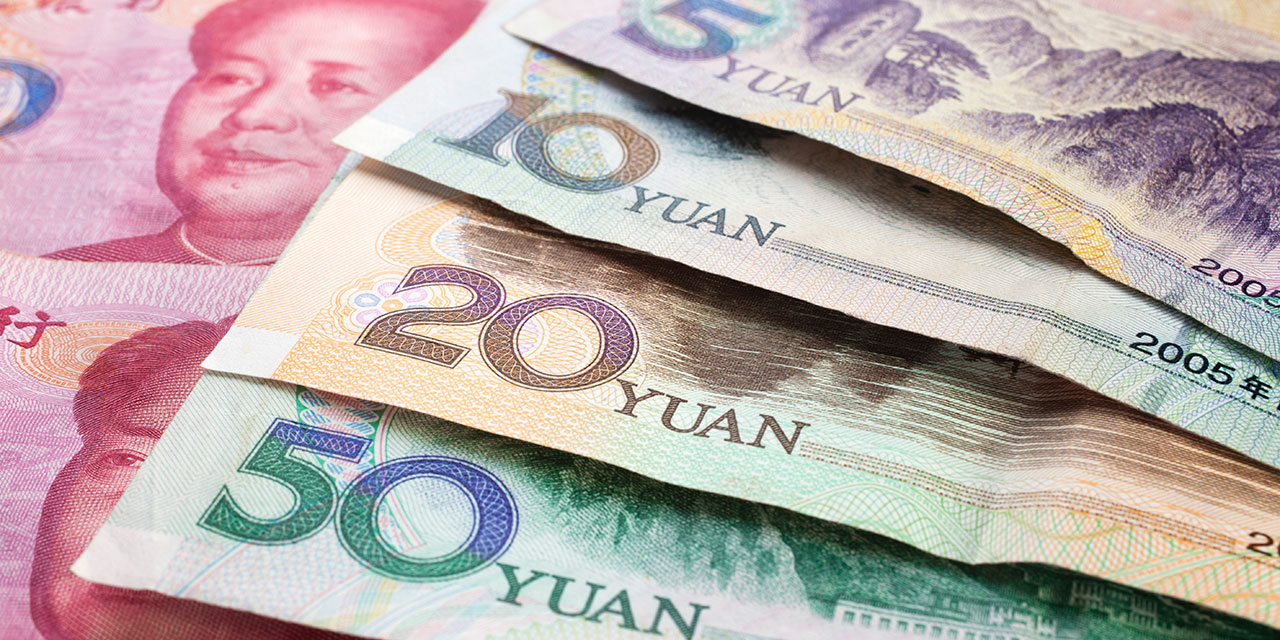 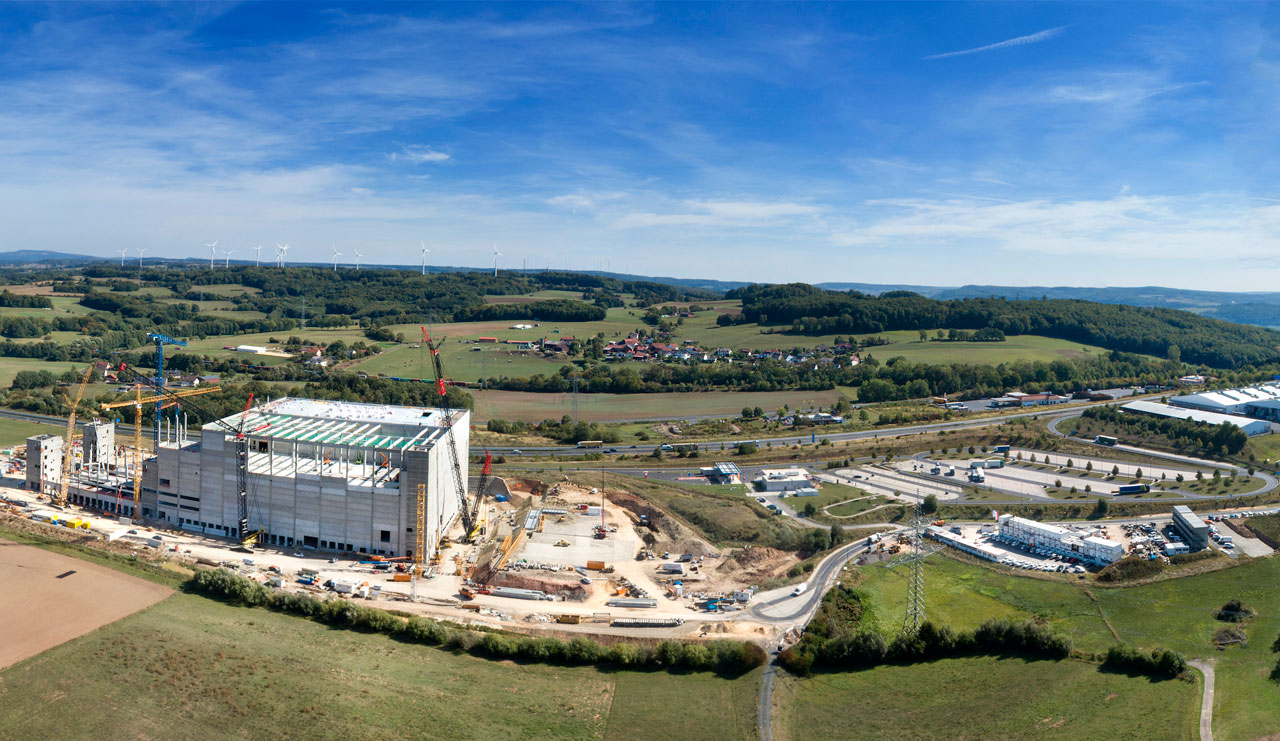 Milton Ezrati In a new book, David Blanchflower argues that the labor market is unhealthy, but the evidence he mounts is shaky at best.
More on 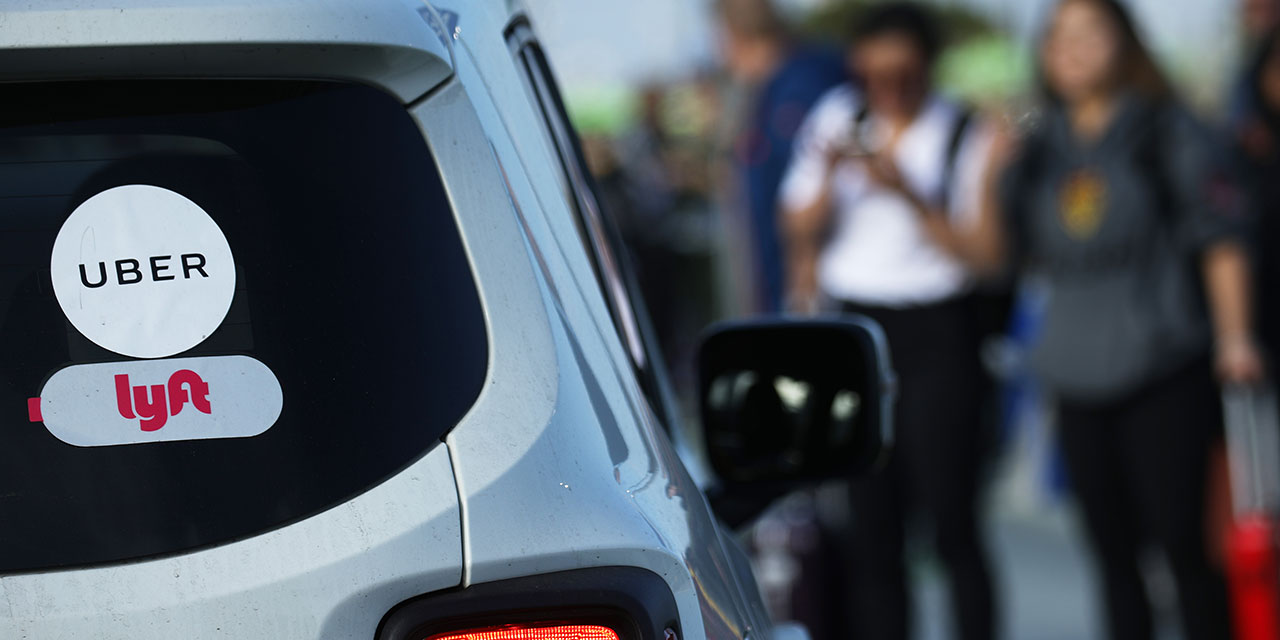