The endless saga of not fixing New York’s Penn Station took an expensive turn in the first week of April, when the state legislature appropriated $1.3 billion to advance below-grade transportation improvements as part of the Empire Station Complex project.

For now, the project remains notional. It exists only as a very broad General Project Plan proposed by the Empire State Development Corporation (ESDC). The plan would, tentatively, expand Penn Station to the block to the south, provided that the three railroads using Penn Station agree and that necessary federal approvals are secured. The project would also improve subway platforms and underground pedestrian connections. Supposedly, revenues derived from the development of eight new commercial buildings would pay for the plan, at least in part, by making payments to ESDC that would flow back into the project.

When Governor Andrew Cuomo proposed the Empire Station Complex early in 2020, I criticized its transportation aspects as well as its cost and the vagueness of the financing link to future real estate development. Since then, Joe Biden has been elected president, raising the likelihood that massive federal funding will become available for Amtrak’s Gateway Program, which would build two new rail tunnels under the Hudson River connecting to Penn Station. Biden’s proposed American Jobs Plan would appropriate $80 billion for passenger and rail freight improvements. Perhaps in a decade or so, the southern expansion of Penn Station would deliver some transportation value, in the sense that enough trains could reach it at peak times to represent an improvement over current service.

Still, many issues remain unaddressed. Not surprisingly, a coalition of transportation and civic groups have called for a pause in the plan’s implementation. Opponents ask that any plan for the station consider transportation as the main priority, rather than real estate development, as they believe the current plan does.

In fact, a delay in ESDC’s process makes sense. State senator Brad Hoylman has made some sensible points in support of the coalition’s position. He criticized the state’s override of local zoning and the sidestepping of New York City’s land-use process, which in the past has been successful at achieving public acceptance of high-impact Manhattan redevelopment plans such as Hudson Yards and the West Chelsea–High Line area. Bill de Blasio has not managed the city’s process effectively, but a new mayor takes office in January and will want input over such a major project. De Blasio’s successor may be more able to use the capacities of the city’s planning department.

Hoylman also criticized the vagueness of the current plan and the lack of involvement of Madison Square Garden, whose presence on top of Penn Station serves as a major impediment to any improvement plan for the station. The Garden’s city special permit, which allows its operation, was last renewed in 2013 for ten years. In 2023, it will be back at the City Planning Commission for a new extension. While the city does not have a sound legal basis to deny a renewal, the land-use process presents an opportunity to discuss a long-term plan to relocate the obsolete facility or at least to mitigate its impacts. For example, if the state were actually to acquire the block south of the station for redevelopment as an expanded station, the Garden’s loading facility could be relocated there, opening up the current loading space on West 33rd Street for public use or additional access to the station.

In any event, the proposal is stuck in limbo. If ESDC’s board were to approve the General Project Plan, the $1.3 billion appropriated by the legislature could be spent on acquiring property on the blocks where the station expansion is proposed. However, this seems wildly premature, considering the lack of a plan, buy-in from the railroads, federal approvals, and funding for the Gateway Program. Secretary of Transportation Pete Buttigieg should use a delay to encourage the railroads to collaborate on a thorough study of the potential to improve operations and minimize community disruption by through-running trains in the existing station, rather than using the station as a terminal with trains exiting the same way they entered.

A credible transportation plan provides a sounder basis for land-use changes. Surrounding Penn Station with office towers is, in fact, good land use. Bringing in additional commuter trains from New Jersey, in addition to Metro North service through the Penn Station Access plan, only enhances its attraction. New office towers, in time, can generate additional tax revenues for the city and state. However, because of the likely time lag before any new office towers are constructed post-pandemic, such revenues are unlikely to be available to pay for transportation improvements in the near term. As Cuomo acknowledged in seeking the $1.3 billion, transportation improvements must rely on public funds for the time being.

The city, state, and federal governments, working together, should develop a plan in which private real estate development is both facilitated by transportation improvements and helps pay for them. If that happens, the current ill-tempered and contentious process forced by Cuomo might give way to something more constructive. 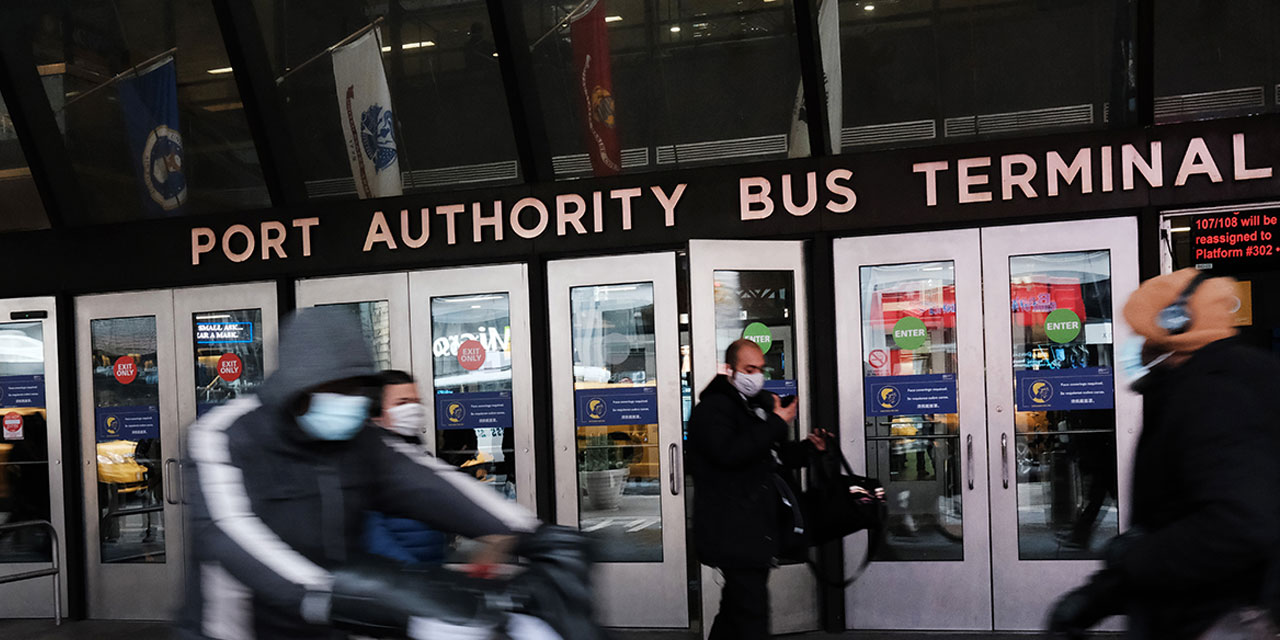 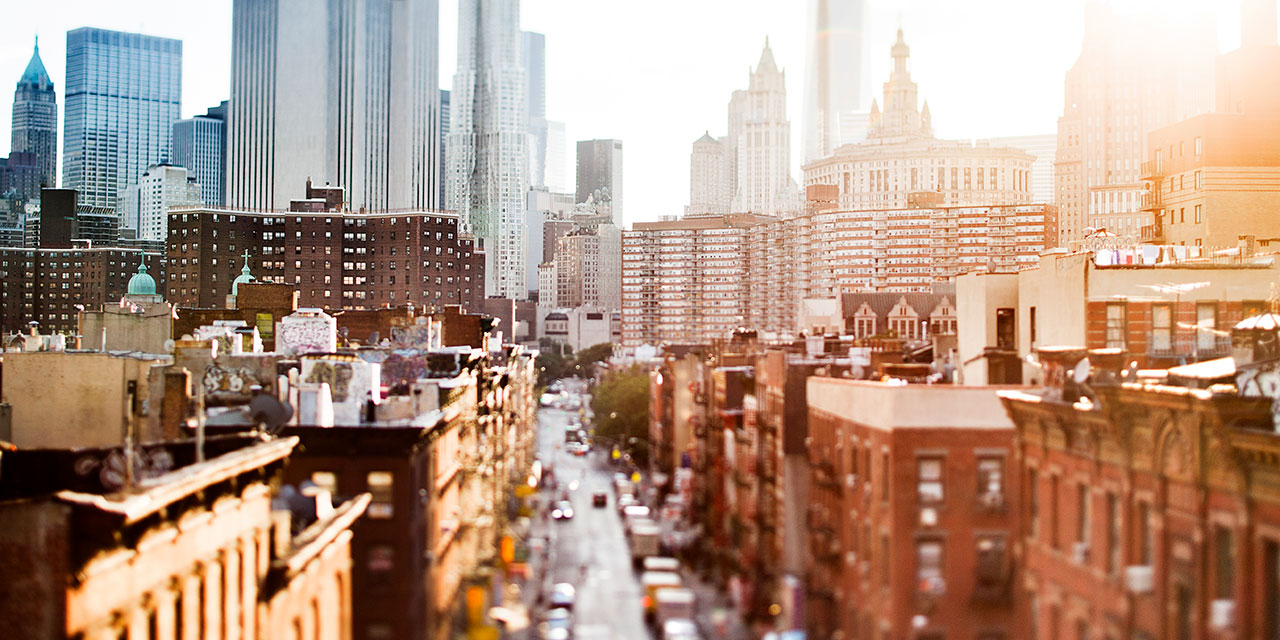 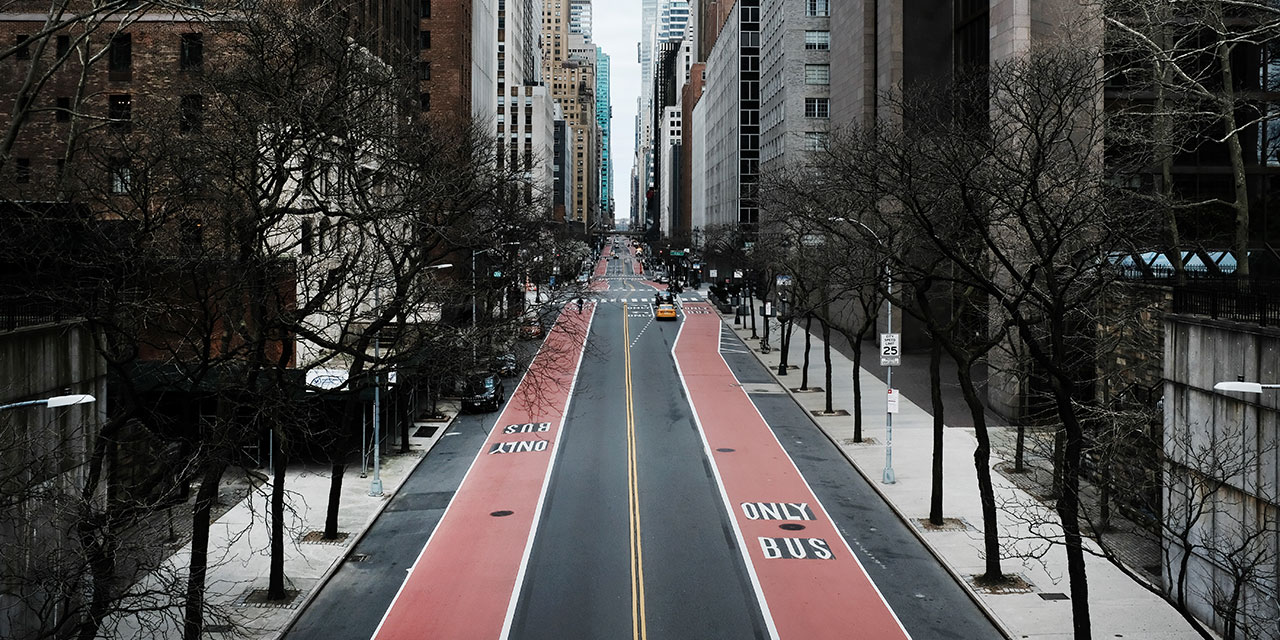