America’s drug-overdose crisis rages on. Far too many Americans have lost friends or loved ones due to opioid-induced “deaths of despair.” Opioid-related civil litigation has been abundant: last month, a bipartisan coalition of state attorneys general, pharmaceutical giant Johnson & Johnson, and drug distributors AmerisourceBergen, Cardinal Health, and McKesson reached a $26 billion settlement. While the specifics of the settlement are complex, the outcome should provide some solace to those who have lost friends and loved ones to opiate overdoses.

Thousands of other lawsuits against manufacturers, distributors, and drugstores will continue. Pharmaceutical companies that bear responsibility for the crisis should be held accountable. But amid the fallout from the recent settlement, an alternative possibility has emerged: pursuing liability for pharmaceutical companies under a theory of public nuisance. That could set a dangerous precedent.

Many states have opted into the settlement, but some, including West Virginia and Washington, have demurred. These attorneys general are delaying their states access to immediate money that could be put to good use. The long-term consequences could also be problematic, especially if these states follow the example of 2019 litigation in Oklahoma and sue for public nuisance. In that case, Judge Thad Balkman rewarded the Oklahoma attorney general’s peculiar choice of legal theory by finding that Johnson & Johnson created a public nuisance through its misleading marketing and promotion of opioids, ordering the conglomerate to pay $465 million in damages. Oklahoma’s underlying product-liability and nuisance laws are broadly written to the point of being idiosyncratic, so it’s possible that Judge Balkman’s ruling—which has since been appealed up to the Oklahoma supreme court—won’t set a wide-ranging precedent. West Virginia and Washington State appear willing to press their luck anyway.

The public-nuisance legal doctrine is worth further exploring.

Every first-year law student learns about private nuisance, one of the oldest private causes of action at common law. Traditionally, a private nuisance is defined as a situation where a third-party actor interferes with a property holder’s right of quiet enjoyment to his land to such an extent that tortious interference is found. Common examples include odious smells, noxious noises, or rubbish or pollution. Public nuisance, by contrast, developed in the common law as a cause of action to protect not private-property interests but the general public’s right to property access, health, and communal safety. Private and public nuisance are distinct causes of action under tort law; the first has historically been more common in American civil litigation.

The Oklahoma case could theoretically make public-nuisance litigation more mainstream, especially now that others appear to be following the Sooner State’s lead. But the resuscitation of this old doctrine might not be so salutary for the public. Indeed, many progressive lawyers have already tried, over recent decades, to launch similar lawsuits attempting to hold energy and oil and gas companies liable for climate change and to hold gun manufacturers liable for violent crime. Those lawsuits have had mixed success to date, but any West Virginia and Washington State actions that follow a similar public-nuisance legal logic could open up the floodgates if they succeed—and it’s hard to imagine the doctrine being put to use to advance anything other than progressive causes.

Those responsible for the opioid crisis should be held responsible. But those who have been victimized by drug overdoses should be careful about how to proceed. Public-nuisance law is not the way to go.

Josh Hammer is Newsweek opinion editor, a research fellow at the Edmund Burke Foundation, and a contributing editor of Anchoring Truths. Twitter: @josh_hammer. 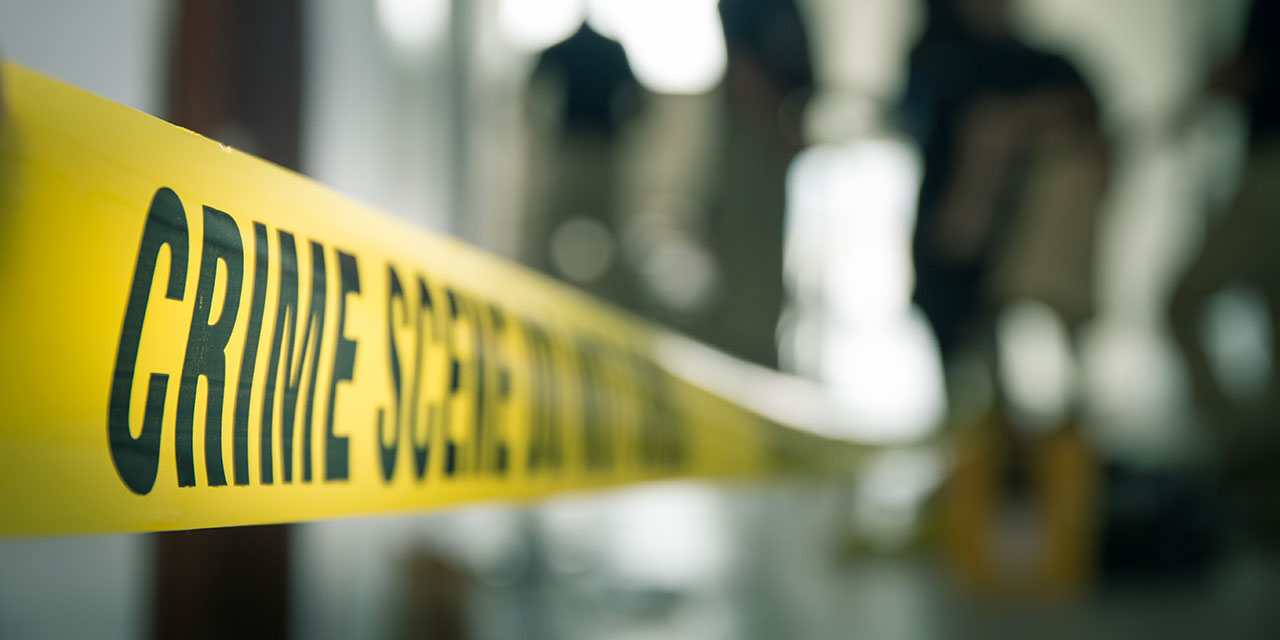 Recover the Moral Imperative of Law and Order

Josh Hammer Conservatives should lead the way in moving the pendulum back toward the rule of law.
More on