The plan represented a rare show of unity. Cuomo has repeatedly blamed the city’s supposed stinginess for the MTA’s financial difficulties, even as Albany shirks its promised contributions to the agency’s capital plan. The announcement also represents de Blasio’s clearest support yet for congestion pricing, a policy that he had previously opposed, on the grounds that it would harm New York’s poorest workers.

Unfortunately, the joint plan deserves little applause. Its reforms ignore the MTA’s most pressing problem: soaring labor costs that will eventually drive the agency to bankruptcy. Several provisions, meanwhile, would give Cuomo even greater control over New York City’s streets and subways. The most substantial reorganization in the plan is a centralization of functions such as engineering, procurement, and administration, which will move from individual departments like New York City Transit and the Long Island Rail Road to a single office. This may yield some minor efficiencies, but the plan never mentions coordinating train and bus operations, which will be vital for upgrading the rail network for modern through-running. And it’s hard to be sure that centralization of any functions would improve their performance: MTA Capital Construction, formed in 2006 to coordinate major construction projects, was responsible for the three most expensive tunneling projects in the world.

Other aspects of the plan are similarly dubious. The MTA will have to use design-build contracting, which combines design and construction work. Madrid, a city with very low construction costs, rigorously separates design and construction, the opposite of design-build. Meanwhile, the exemplar of design-build in New York, the Tappan Zee Bridge replacement, still ran up a higher price tag than more complex projects overseas, such as the Øresund Bridge. The plan will also subject MTA capital plans to review by a board headed by the deans of the Cornell and Columbia engineering schools. A review board might help the MTA avoid future boondoggles, but neither of its leaders specializes in civil engineering, and their sole foray into public transit, the alternative L train repair plan, is untested.

Any serious attempt to reform the MTA must focus on the agency’s labor expenditures. The agency projects that it will spend $1.5 billion more in 2022 than in 2019, an increase large enough to consume even a generous estimate of congestion-pricing revenue. Two-thirds of this increase comes from labor costs, driven less by high wages than by pervasive featherbedding and poor management. Subway trains have both drivers and conductors, a redundancy found in few other transit systems; the LIRR and Metro-North have several conductors per train, while many European suburban railroads have eliminated conductors entirely. The MTA paid more than $1 billion in overtime last year, more than twice what it shelled out a decade ago. The authority’s inefficient use of labor makes its bus and rail operations far costlier than those of other large cities, such as London and Chicago. Cuomo and de Blasio’s plan says nothing about labor costs. Cuomo has deepened the MTA’s penury by intervening in labor disputes, forcing the agency to accept unsustainable wage and benefit increases, without any plan to reduce staffing.

Though the MTA is ostensibly controlled by its board, Cuomo has long run the organization, forcing it to pay for needless vanity projects, unilaterally overruling its planners, and treating the board only as a scapegoat. The new plan, under which board members’ terms will expire with those of the officials who appointed them, will further undermine the board’s independence and solidify Cuomo’s control. The city would have little control over congestion pricing. MTA Bridges and Tunnels would build the toll infrastructure and decide rates, even on bridges that the city pays to maintain.

By focusing on minor or spurious problems while ignoring excessive labor costs and overstaffing, the plan guarantees that congestion-pricing revenue will be squandered. Without any safeguards on the use of new revenues, the MTA should not receive congestion-pricing funds. Instead, congestion pricing should fund a reduction in the regional sales tax that currently subsidizes the MTA, or simply be split between city and state general funds. Meanwhile, the MTA’s functions should be decentralized, not consolidated further in the governor’s hands. New York City, unlike Albany, has a vocal constituency that knows about, and depends on, local transit—and as city council speaker Corey Johnson has suggested, the city should have more control over its subways and buses. 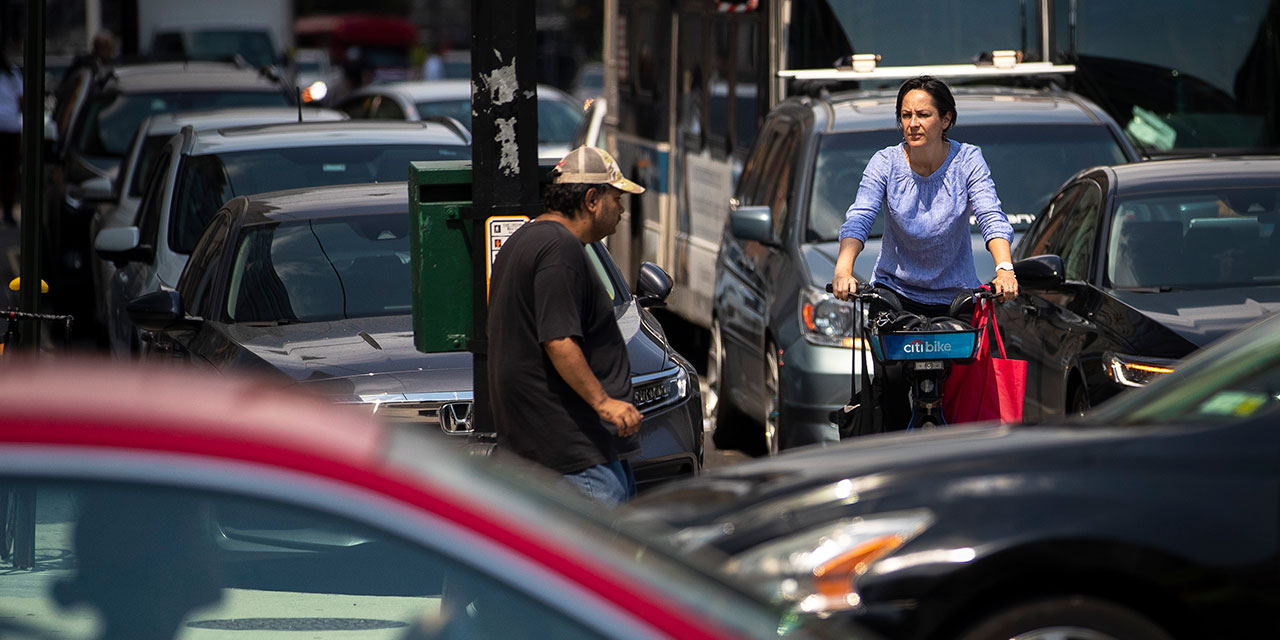 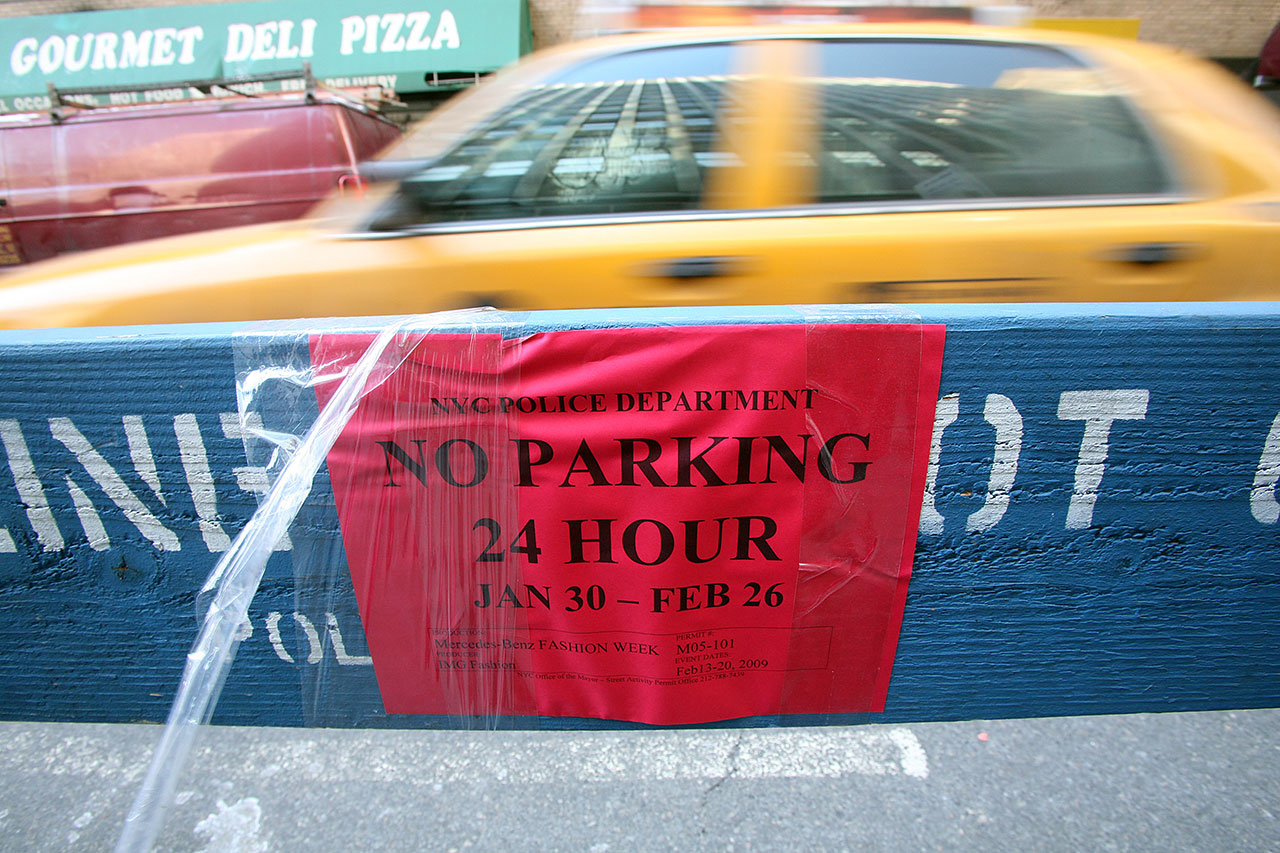