Diversity. Inclusion. These are two of the watchwords, well-nigh sacred, of our woke era. And nowhere is this truer than in the LGBT movement. At NYC Pride, aka Heritage of Pride, inclusion is Job One, if you believe its website. The group works toward a future “where all people have equal rights,” and to that end produces events designed to “celebrate our diverse community.” The most prominent of these events by far is New York’s annual Gay Pride Parade.

Well, it turns out that not everybody is welcome at that parade. NYC Pride has informed the Gay Officers Action League (GOAL), which represents gay New York City police officers, that for at least the next five years the parade will exclude its members. (Last year’s parade was cancelled because of Covid, and this year’s celebrations will be drastically scaled down.)

That’s not all. NYC Pride wants to keep on-duty officers at least a block away from the parade route. Instead, it will use “private security, community leaders, and volunteers.”

What’s the point of all this? NYC Pride says it wants “to create safer spaces for the LGBTQIA+ and BIPOC [black, indigenous, and people of color] communities at a time when violence against marginalized groups . . . has continued to escalate.” As if police, in 2021, cause such violence instead of preventing it.

This insult to the NYPD—and especially to GOAL—is not just wrong. It’s utterly ahistorical.

In giant letters, the NYC Pride website announces, “THE SPIRIT OF STONEWALL LIVES ON.” The reference, of course, is to the 1969 riots spurred by an NYPD raid on the Stonewall Inn, a Greenwich Village gay bar. Those riots are generally seen as kicking off the modern gay rights movement.

Back then, such raids were common. Gay people and the police were like oil and water. To enter a gay bar in the years before Stonewall was to risk arrest and incarceration, not to mention personal and professional ruin. Which is why it seemed like something of a miracle, years after Stonewall, to see gay police officers in uniform—members of GOAL, founded in 1982—marching in the gay pride parade.

At first, the police contingents were small. Over the years, they grew and grew. But there was one constant. Every year, of all the groups that marched in the parade—from doctors and teachers to drag queens and “dykes on bikes”—the police always got the most applause and cheers from the crowds lining the parade route. Always.

Why did we applaud? Because we remembered Stonewall. We knew what a sea-change it was to see cops waving rainbow flags instead of billy clubs. We knew how extraordinarily gutsy it was, especially in the 1980s and 1990s, for those cops to be there, in uniform, showing their faces, marching with pride. We knew very well the kind of ridicule, or worse, they risked from their colleagues for participating in that parade in solidarity with other gay people.

Some of us had never imagined such a sight. One thing’s for sure: as we stood there applauding, we never imagined that one day the parade’s organizers would ban openly gay cops.

One could hardly conceive of a more outrageous betrayal of everything that the gay rights movement once stood for. But such betrayals, alas, abound these days, when woke thinking has muddled the minds of those in charge of a wide range of institutions. (What worse betrayal of the civil rights movement is there, for example, than the new woke segregation, as represented by separate white and black dorms on elite college campuses?)

It’s misguided mischief, all of it. The irony is that it’s all being done in the exalted name of diversity, inclusion, and “progressive values.” If this madness doesn’t end soon, all the hard-won progress of the last six decades will be undone. And then some. 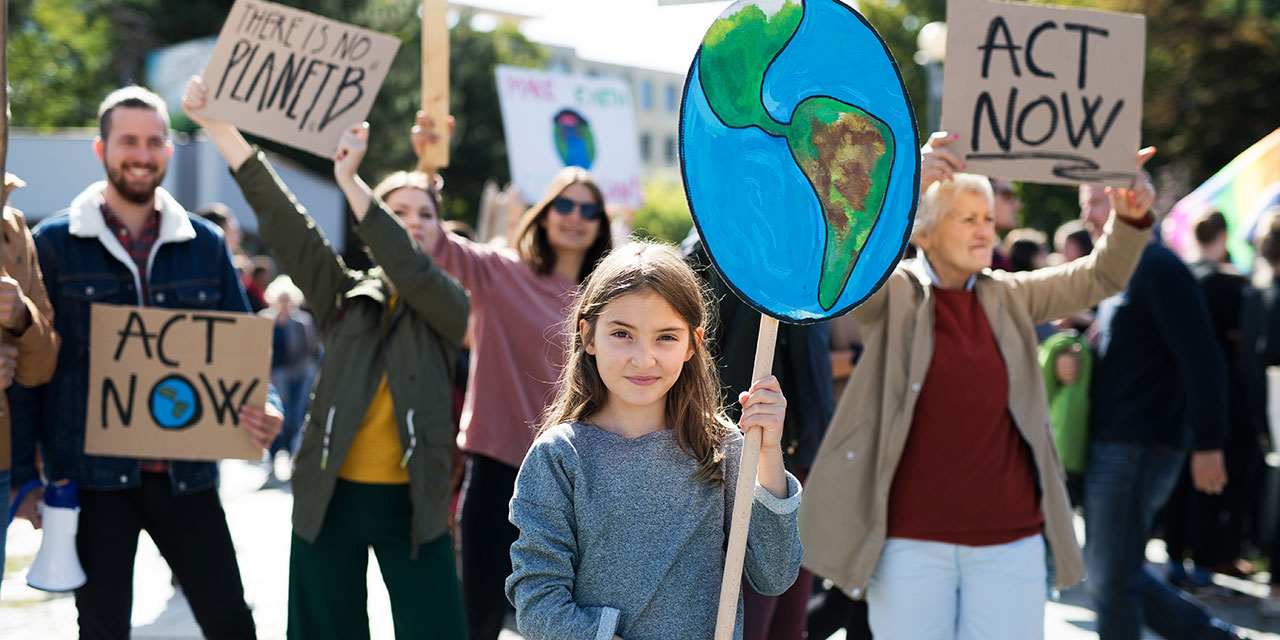 Bruce Bawer A woke corporate ad campaign shows that there are many ways to exploit the young.