The 2021 mayoral race is the most intriguing in recent memory. There is no incumbent candidate, nor anyone who could—or would want to—take up Mayor Bill de Blasio’s torch. The city is in a bad way after suffering pandemic lockdowns, more than 50,000 Covid-19-related deaths, riots, mass unemployment, outmigration, and budget woes. The sheer scale and scope of these problems make it difficult for voters to figure out which candidate is best suited to take the reins of leadership.

A poll conducted last month showed a wide-open race. Only two of the Democratic candidates, Andrew Yang and Eric Adams, had double-digit support. Half of Democrats reported being undecided. The state of the three-person race for the Republican nomination is also unclear. Sara Tirschwell, Fernando Mateo, and Curtis Sliwa each have bases of support, but none has emerged among right-leaning voters as an obvious choice. New York City mayoral races can break late—de Blasio lagged in 2013 until the tail end of the primary campaign, for example.

This year’s elections will be fascinating for another reason: the city’s 2019 adoption of ranked-choice voting (RCV) has encouraged more candidates to throw their hats into the ring—50, at last count. (In 2013, the last election with no incumbent in the race, only ten candidates competed.)

The theory behind RCV is that empowering voters to rank multiple candidates, rather than pick just one, encourages more candidacies by increasing the number of votes in play. A voter need not restrict his choice to one of the well-funded primary frontrunners; instead, he can rank up to five candidates. If any candidate gets 50 percent or more first-rank votes, he wins. If none hits the 50 percent threshold, the lowest-scoring candidate is eliminated, and his second-rank votes get added to the vote tallies of the others. This process of winnowing the laggard candidates and transferring their second preferences continues until someone achieves 50 percent. RCV thus aims to reward the candidate most liked by voters generally.

Nearly all the New York City mayoral aspirants are campaigning for the Democratic nomination, both because their policy notions fit more easily under a leftist party label and because that is where the most registered votes are: 3.76 million, compared with the GOP’s 566,000.

Unsurprisingly, many of these primary candidates have little chance of winning. They are fringe, protest, or vanity entrants who will struggle to raise money. But their mere presence in the race may attract more voters to participate in the city’s notoriously low-turnout primaries. And if any of the longshot candidates can attract groups of highly motivated, niche-issue voters, they may be invited to cut bargains with the frontrunners. That is another feature of RCV: it encourages candidates to form coalitions to win a majority of votes, rather than a plurality. De Blasio won 40 percent of votes in the 2013 Democratic primary. That will not be enough to clinch the nomination this year.

So where does this leave New York City’s conservatives? Mostly in the same place. GOP voters will rank their choices, but with only three entrants, it’s not clear that RCV will appreciably alter the outcome.

The city continues to forbid anyone who has not registered with a political party to vote in the primaries. That means that the 22,000 Conservative Party members—and untold numbers of right-leaning voters among the city’s 1 million independent voters—will remain shut out of the GOP primary. In November, they will find ballots that look much like those of past elections: with one Democrat facing off against one Republican and a bunch of spoiler candidates. Pick one—there is no ranking of candidates.

No doubt Democrats prefer the general election to stay this way because it allows them to exploit their demographic advantage. So long as they don’t nominate a weak or damaged candidate, Democratic voters can be counted on to show up at the polls and pull the lever for the party’s nominee.

Some on the right, understandably, are skeptical of the city’s RCV reforms. It’s worth remembering, however, that the previous system has produced only three Republican mayors since 1950, and two of those were John Lindsay and Michael Bloomberg. Instead, conservatives—and any other non-Democrats—ought to consider taking reforms further and building out the RCV system into a Final Five voting system, which could inject greater competitiveness into both the primary and general races.

Under Final Five voting, the city would hold an open primary race where all candidates are on the ballot and every voter gets to rank their five choices. The ballots would be aggregated, and the top five candidates move on to the general election. There, voters can once again rank their choices, and whomever gets 50 percent or more of the vote becomes the city’s new mayor.

Final Five voting would allow as many as 1 million more non-Democratic-registered New Yorkers to participate in the primaries. It would also encourage Democrats to rank non-Democrat candidates. Minority voters fed up with being taken for granted and suffering the costs of far-left policing policies could choose a tough-on-crime non-Democratic candidate as their first choice and vote for the Democrat lower on the ballot. Republicans would have a strong incentive to vote for candidates clearly on the political right. Final Five might even goad candidates to embrace a broader range of opinions—including conservative ones.

Absent an RCV debacle this autumn, New York City’s current system likely will remain. If so, the Right should keep thinking about other reforms that might produce better choices and better leaders for all New Yorkers. 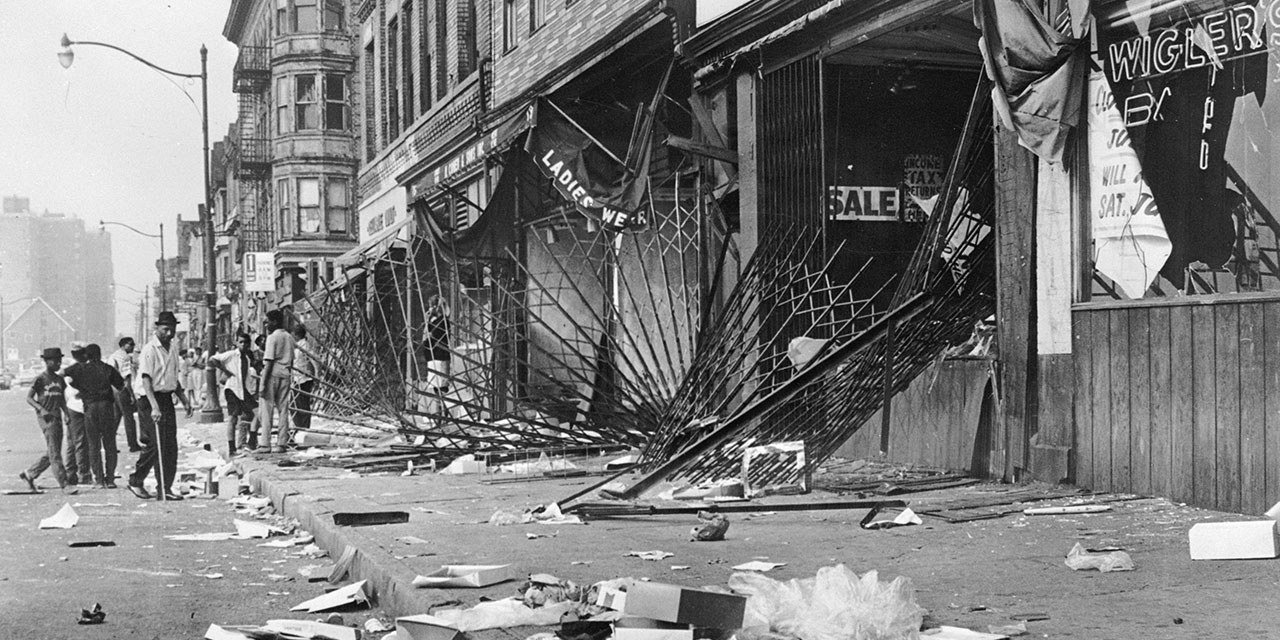 Kevin R. Kosar Fifty years on, Edward C. Banfield’s skeptical take on the urban crises of his day offers useful advice for dealing with our own.
More on 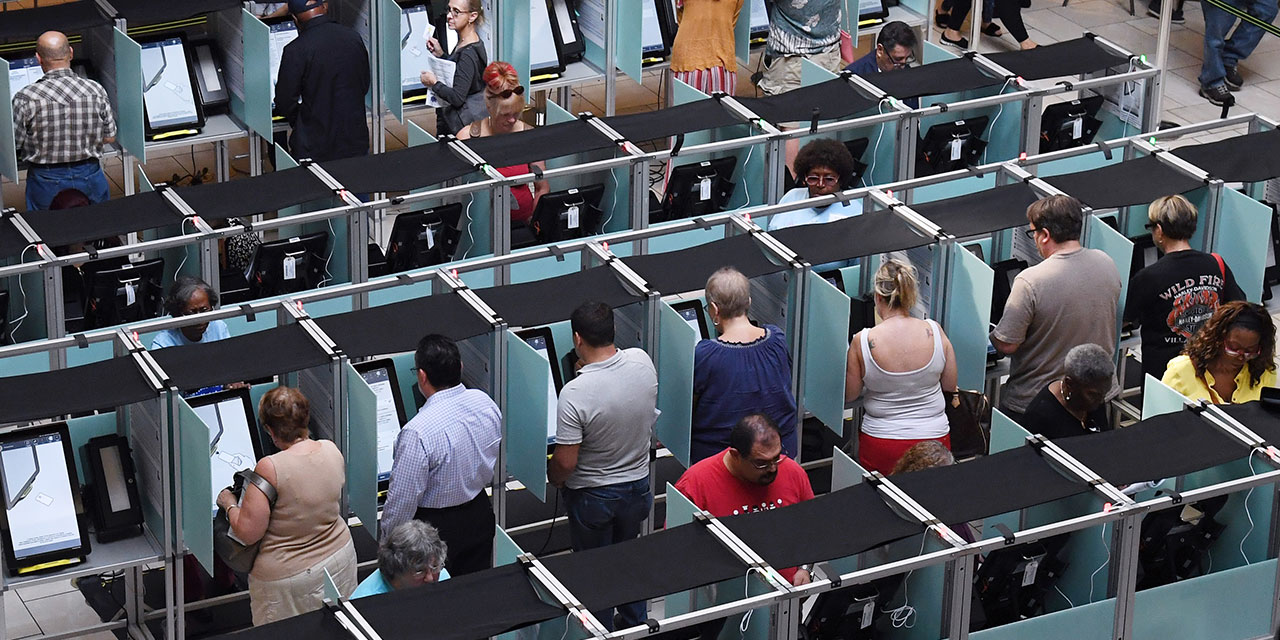 Steven Teles A lifelong Democrat suggests how the GOP can become viable in American cities. 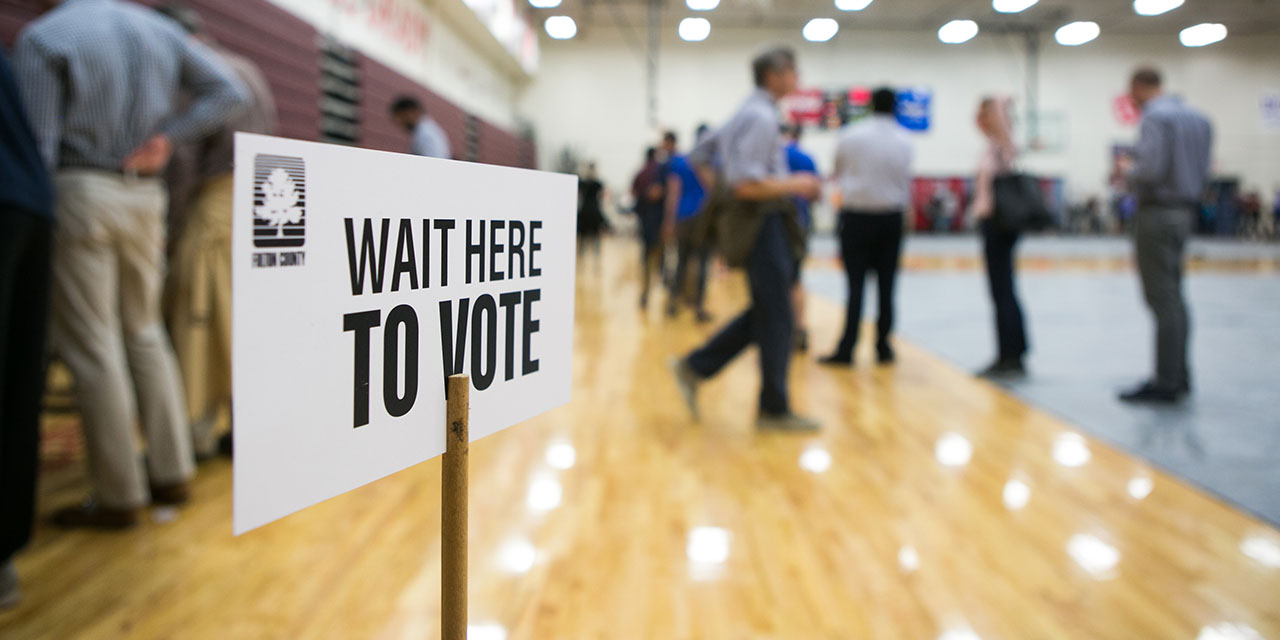