Last year in New York City, murders rose by 45 percent and shooting incidents by 97 percent, numbers that have continued to rise in 2021. But New Yorkers don’t need statistics to understand that the city’s descent into chaos is accelerating. Saturday’s brazen shooting in Times Square—in which three innocent bystanders were shot, including a four-year-old girl—may well mark a crossroads for the city.

During New York’s bad old days of violent crime, racial tensions, and disorder, the Crossroads of the World and its proliferation of pornographic theaters attracted “an unsavory and increasingly criminal crowd,” as William J. Stern, former chief executive of the New York State Urban Development Corporation (and City Journal contributing editor), observed. By 1960, 42nd Street, between Seventh and Eighth Avenues, was considered the “worst block in the city,” according to the New York Times; Rolling Stone famously called it the “sleaziest block in America.” “By the eighties, things got worse still, with an amazing 2,300 crimes on the block in 1984 alone, 20 percent of them serious felonies such as murder or rape,” Stern added. Times Square’s situation suggested a city spinning out of control.

The condition of Times Square today similarly reveals the city’s social, moral, and civic health. The president of the Times Square Alliance, Tim Tompkins, understands this well. In 2016, he explained to CNN that “the area then—and has always been—representative of what was working or not working in New York City as a whole. . . . Throughout New York City, crime was a huge issue that was making people stay away, and despite the incredible assets of New York, that overshadowed everything else.” Thus, he reasoned, “Times Square was this symbol of whether the government had either the will or the capacity to make a city safe.”

Rudolph Giuliani’s commitment to tame Times Square helped Gotham restore civic normalcy. Though prior administrations, state agencies, and urban planners had talked about cleaning up 42nd Street, none did. Giuliani brought Disney in to take over and renovate the New Amsterdam Theatre, which “led to the resurrection of 42nd Street and Times Square,” in the words of the New York Times. The deal attracted multiple other companies to invest in the area. Giuliani also targeted smut shops for legal assault in court and had his NYPD proactively arrest quality-of-life offenders: drug dealers, junkies, pimps, prostitutes, hustlers, thieves, and con men. What followed was the revitalization of Times Square—and New York’s rebirth as the safest big city in America.

New York’s reversal of fortune is no accident. Mayor Bill de Blasio cites the Covid-19 pandemic, lost jobs, and closed schools as excuses for the dramatic rise in violent crime during his last two years in office. He conveniently overlooks four culprits tied closely to his ideological priorities: catch-and-release bail reform; the abandoning of Broken Windows policing; the elimination of plainclothes anti-crime units that spent their nights hunting illegal gun carriers; and the movement to “defund” the police. Proactive police officers have no incentive to respond to non-emergency crimes when the mayor has told them to stand down, when they know that the perp will be swiftly released anyway, and when they worry that their faces could be the next ones plastered on screens across the country if an arrest goes wrong.

Which brings us back to Saturday’s shooting. We should be grateful for the heroic police officers who responded to Saturday’s melee, including Alyssa Vogel, who ran nonstop with the four-year-old victim to the ambulance and then accompanied her to the hospital. The shooter was identified as Farrakhan Muhammad, a 31-year-old CD-pushing pest with a long arrest record who intended to shoot his brother. When New York City had a quality-of-life policing regime, CD peddlers who crossed the line from protected First Amendment activity to misdemeanor “aggravated harassment” were routinely arrested and removed from Times Square. Back then, a judge could set bail on the offender and keep him locked up in Rikers Island until his trial or a plea deal was reached. But we live in a different city now.

In 1975, the Council for Public Safety issued an infamous pamphlet titled: “Welcome to Fear City: A Survival Guide for Visitors to the City of New York.” It advised tourists, among other things, to stay off the streets after 6 in the evening, protect their property and safeguard their handbags, and “never ride the subway for any reason whatsoever.” The city is still better off than it was in 1975—but that’s far from the standard to which a great city should aspire. Mayor de Blasio has assured New Yorkers that “we’re not going back to the bad old days when there was so much violence in this city.” Three innocents shot in Times Square over the weekend might have a different view. 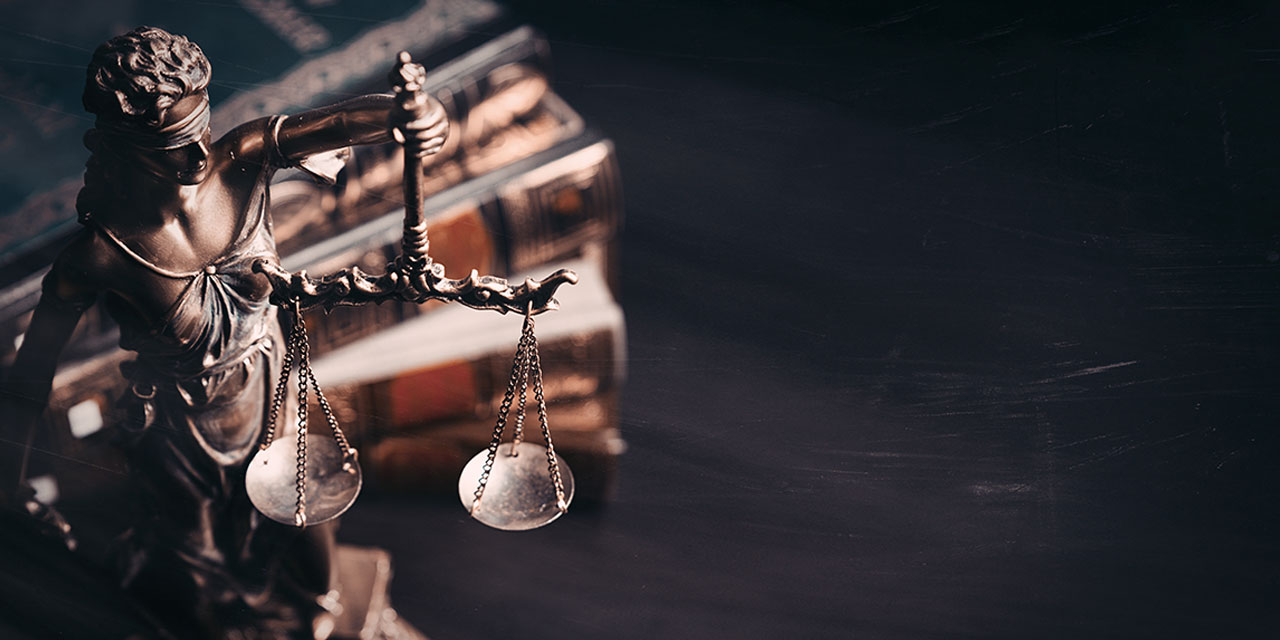 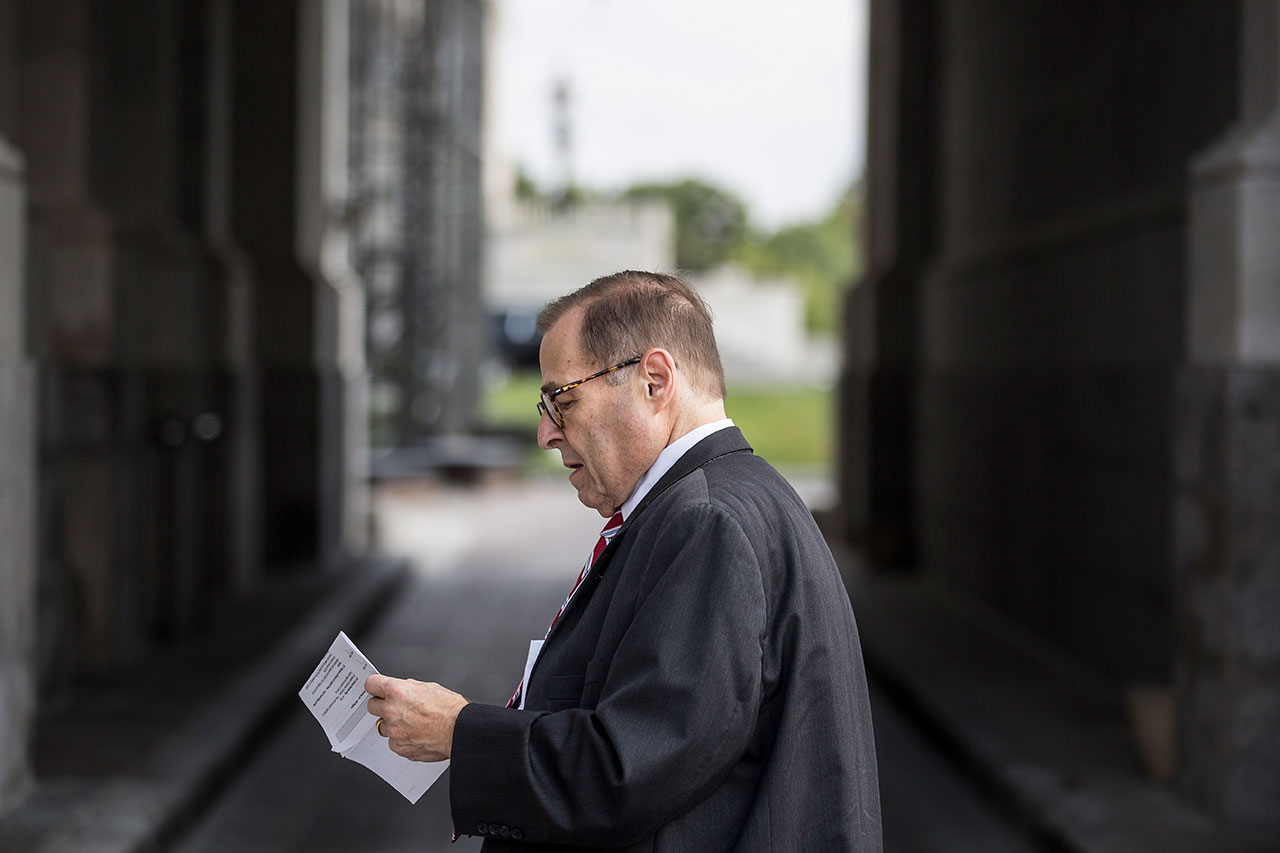 Craig Trainor President Trump faces an impeachment effort from the House of Representatives, which has thoroughly politicized its oversight responsibilities. 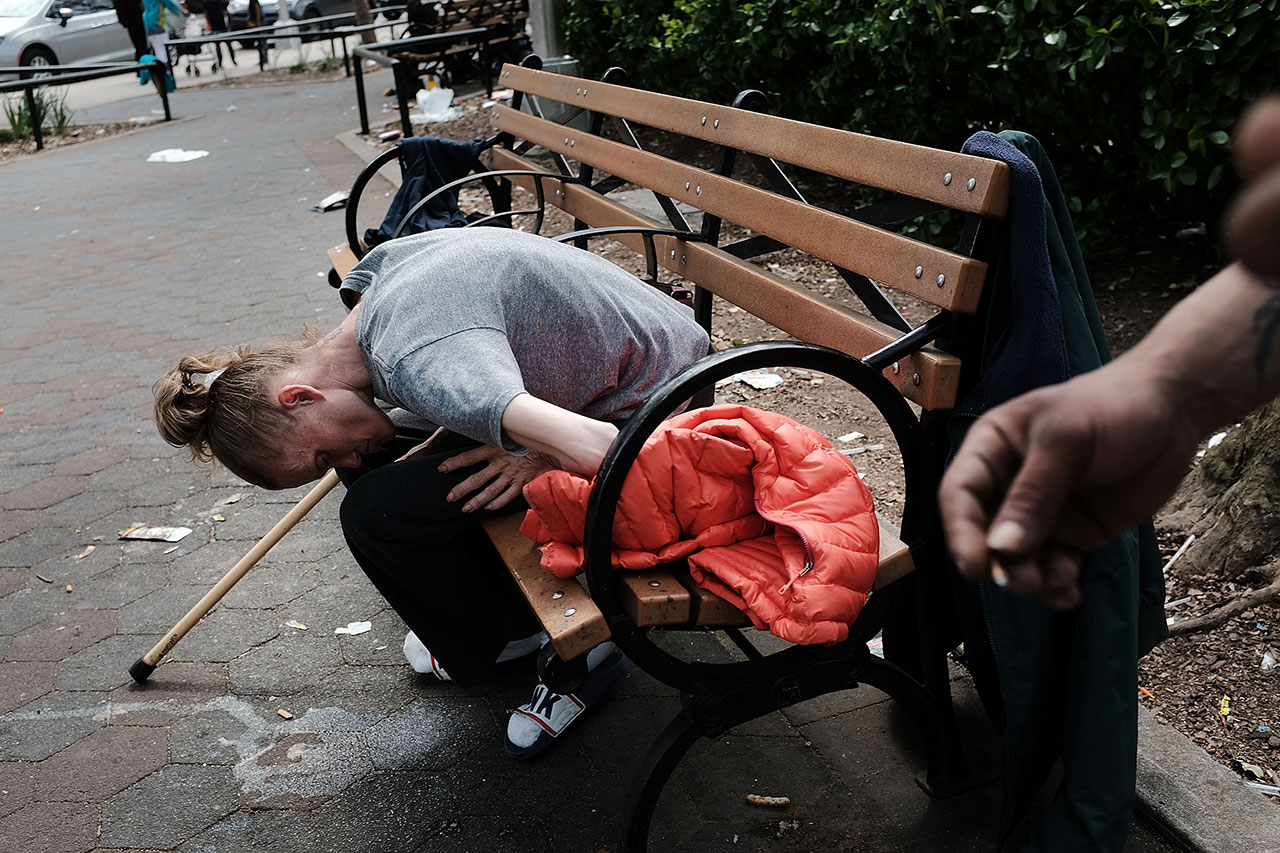