New York City is scrambling to hire the roughly 2,500 contact tracers that it needs, at minimum, to reopen safely. NYC Health + Hospitals, the public-hospital system now charged with tracking Covid-19-positive New Yorkers, remains short of its goal of hiring 30 contact tracers for every 100,000 residents—one of two metrics (the other is share of total available beds) remaining to be satisfied before Albany lifts its lockdown on the city. Internal strife and bureaucratic delays, along with union fights over who qualifies for what will eventually total 10,000 new jobs, have hampered the hiring process.

As Arpit Gupta and Jonathan Ellen have noted, contact tracing—finding, testing, and treating infected individuals—though a well-established strategy for curbing contagion, is “labor-intensive and requires trained outreach workers.” For decades, such a task fell under the duties of the city’s health department. But in early May, Mayor Bill de Blasio pulled oversight of contact tracing for Covid-19 from the Department of Health and Mental Hygiene amid reported tensions with his health commissioner, Oxiris Barbot. “The final straw,” according to Politico’s Sally Goldenberg, was “a call from an angry union leader to the labor-friendly administration.”

Henry Garrido, president of District Council 37, a union representing health and hospital workers, was reportedly “alarmed” by an email in late April from the health department announcing “exciting new job opportunities” in its contact-tracing program. The initiative, the email said, was to be run by The Fund for Public Health, the agency’s nonprofit arm. As Goldenberg reported, this meant that “workers would thus be leaving union-protected jobs for private-sector employment.” This was unacceptable to Garrido: “You can’t just outsource this for the sake of an emergency,” he said. “I was preserving my collective bargaining agreement.”

Under the city’s Health + Hospitals system, Garrido’s union was guaranteed work as contact tracers. “I make no apologies for being a public sector person,” Health + Hospitals CEO Mitchell Katz told the city council. “Critical government roles should be done by government employees” rather than answering to The Fund for Public Health, a Michael Bloomberg-era creation already providing emergency funds for fighting Covid-19. Those hired from outside government as contact tracers for the city’s hospital system are now eligible to join a municipal-employee union, such as Garrido’s DC 37, and are covered by city employment rules.

Health + Hospital officials, along with the mayor, insisted that their oversight of contact tracing meant faster hiring and better coordination with the city’s reopening strategy. “Union labor was not a factor in that decision, though of course the mayor supports union jobs,” said mayoral spokesman Freddi Goldstein. In reality, the city’s contact-tracing program lost precious time—at least a week, according to Politico. Job offers from The Fund for Public Health were delayed after the city shifted responsibilities to the public hospitals. And so, by mid-May, the city still employed no contact tracers.

Even once hiring resumed, the public-hospital system’s lack of experience in overseeing contact tracing initiatives became apparent. They were “underprepared for this to be thrown on them,” said one early recruit, describing the hiring process as a “nightmare.” The recruiting firm tasked with hiring contact tracers found too many remote workers and too few, if any, tasked with fieldwork—a mistake the firm blames on a lack of communication from Health + Hospitals officials. This meant many new hires were either dropped or reassigned to positions for which they had not applied, sometimes after leaving their previous jobs.

The recruiters had also, it turns out, hired contact tracers from the wrong zip codes. Weeks into the hiring process, Health + Hospitals abruptly imposed a “quota” so that the mayor could claim that half the hired contact tracers came from neighborhoods “hardest-hit” by Covid-19. The result: yet more applicants learning that their positions were no longer available. Applicants were already required to show a “demonstrated commitment” to fighting “systemic oppression and bias,” as well as residency in one of the city’s five boroughs.

New York City is now behind on hiring enough contact tracers to meet this key threshold for reopening. Though a reported 1,700 tracers reported for duty on June 1, it will be several weeks before the city reaches 2,500. To hit that target, Health + Hospitals is hiring private temps. It’s unclear if these hires are coordinated with New York State’s separate “army” of contact tracers.

Many of those already on payroll report doing little to nothing as of June 1—they’re either waiting to get trained or receiving little training. Those now being hired through the public-hospital system’s recruiting firm, the Bachrach Group, are no longer contact tracers but “community-engagement specialists,” performing outreach “in support of COVID-19 contact tracing.”

On March 2, as Covid-19 was already infecting untold numbers of New Yorkers, Governor Andrew Cuomo sat beside Mayor de Blasio and declared, “we don’t even think it’s going to be as bad as it was in other countries.” The reason, Cuomo said, was that “we have the best health care system on the planet right here in New York.” The city’s contact-tracing experience tells a different story.

Michael Hendrix Florida has proven that a measured, evidence-based response to reopening works. 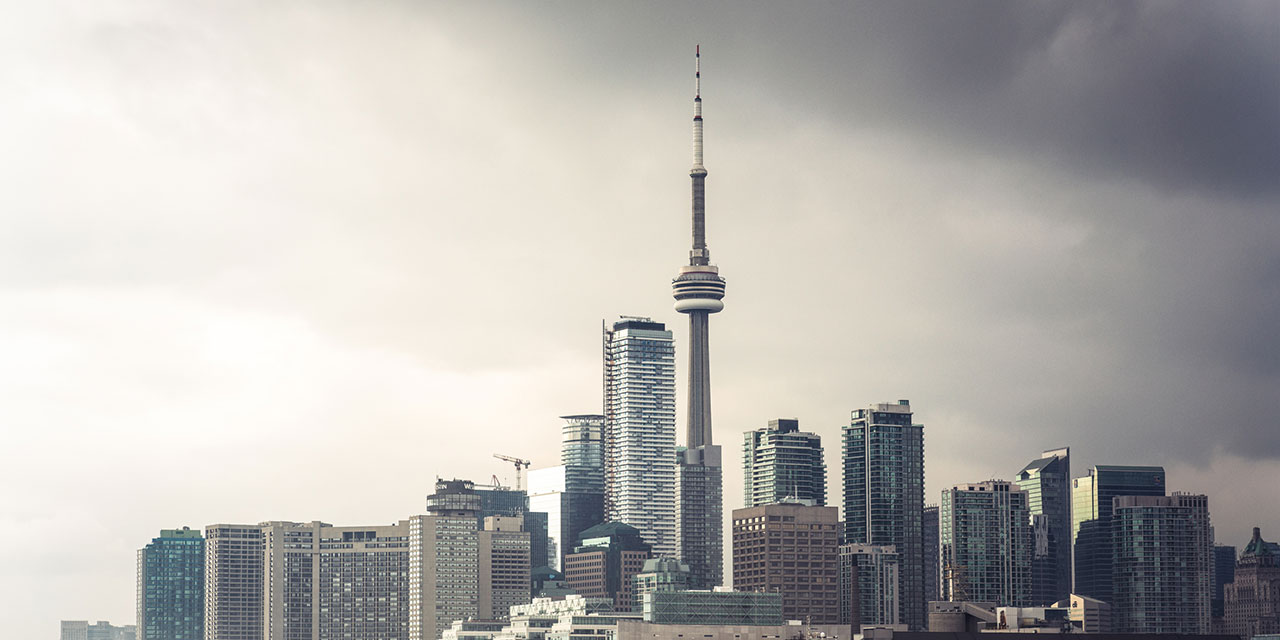