In July, a mom-and-pop shop in New York’s SoHo got its costliest customer ever: an inspector from the city’s consumer protection agency, the Department of Consumer Affairs. She browsed the aisles of Thompson Chemists, a small pharmacy that’s been in business for 27 years. Jolie Alony, the store’s co-owner along with her husband Gary, took no notice of the visitor until she flashed her badge. “I want to know how many thermometers you have,” the inspector demanded, then began looking at her disinfecting wipes, soon counting all 57 of both items in her stock. The letter came a few days later. The DCA was accusing the Alonys of price-gouging during a pandemic. The fine: $28,500 for 57 violations.

“I was in a state of shock. I screamed,” said Jolie. She is fighting the city’s fine. “We can’t afford to pay.”

Thompson Chemists is not alone. The DCA says that it has issued more than 14,600 citations to businesses since pricing rules were tightened with the onset of Covid-19. Many small businesses have so far chosen to settle the charges, including one proprietor who settled for paying an amount far more than his monthly profit rather than face the full fine.

Price-gouging often lies in the eye of the beholder. One person’s unscrupulous profiteering may be another’s merely high price—and, to an economist, a sign of a market demanding greater supply. The DCA says that it is illegal to “charge excessive prices,” meaning 10 percent or more than what a pre-pandemic buyer would have paid. A business can contest a price-gouging charge by showing that its own costs went up, but the price increase must be “comparable,” and the owner would then have to face the city in court in what’s unsettlingly known as an OATH hearing. Fail to appear and you’re presumed guilty.

At Thompson Chemists, customers started buying more personal protective equipment and cleaning supplies back in January; soon, the store’s suppliers were experiencing higher demand, too. So, when Alony saw one wholesaler suddenly post Clorox wipes at a pricey $14.33 and thermometers for $8 a pop, she swooped in to buy them before they disappeared. She sold them for $20 and $15, respectively, a similar markup as before the pandemic.

By this point, third-party sellers on Amazon were already hawking disinfecting wipes for $21 a container and a two-pack of hand sanitizer for nearly $100. On one street corner in Flushing, a sign written in Chinese advertised 100 face masks for $45. A wholesale grocery distributor sold more than 46,000 cans of Lysol disinfectant spray for more than two times its normal price, causing a “domino effect on local stores”; New York State is now suing. Facing similar circumstances, the Alonys pressed the city’s inspector to look at their receipts, but she refused. The DCA later stated that inspectors are to issue violations if they believe a price is excessive. In practice, this amounts to city-run price controls.

Thompson Chemists awaits an in-person hearing with the city. Other shop owners who have faced OATH hearings online or by phone speak of difficulties in understanding the proceedings, a problem particularly acute for many immigrant defendants. Sometimes, judges don’t appear. The Alonys worry that they won’t get a fair shake: “You’re guilty until proven innocent in this case,” says Gary Alony. Business is down nearly 90 percent at their pharmacy compared with last year. “I can’t even pay my rent,” says Jolie.

Meantime, down the street from Thompson Chemists in SoHo, the e-commerce marketing firm Rokt was raising $80 million in October amid an online shopping boom, and retail giant Target was announcing a 27,000-square-foot store thanks to a record year in sales. Amazon, which so far this year has hired as many new workers as Minneapolis has residents, just opened an online pharmacy. Smaller brick-and-mortar stores, by contrast, have suffered, particularly in New York City. Revenue and foot traffic took a nose-dive following years of declining demand, while bankruptcies and store closures are way up. In August, the Partnership for New York City said that roughly one-third of the Big Apple’s 240,000 small businesses may not be around by the time the pandemic subsides. Few have the financial resources to hang on or the scale to make up for slow foot traffic.

The Alonys hope to stick around in SoHo if they win their fight with the city. “It’s awful,” said Jolie, as she held the city’s letter in her hand. “It makes you want to shut your door.” Her husband gives away their pricey Clorox wipes now, seeing them almost as cursed. Her message to city government? “Don’t fine us, help us.” 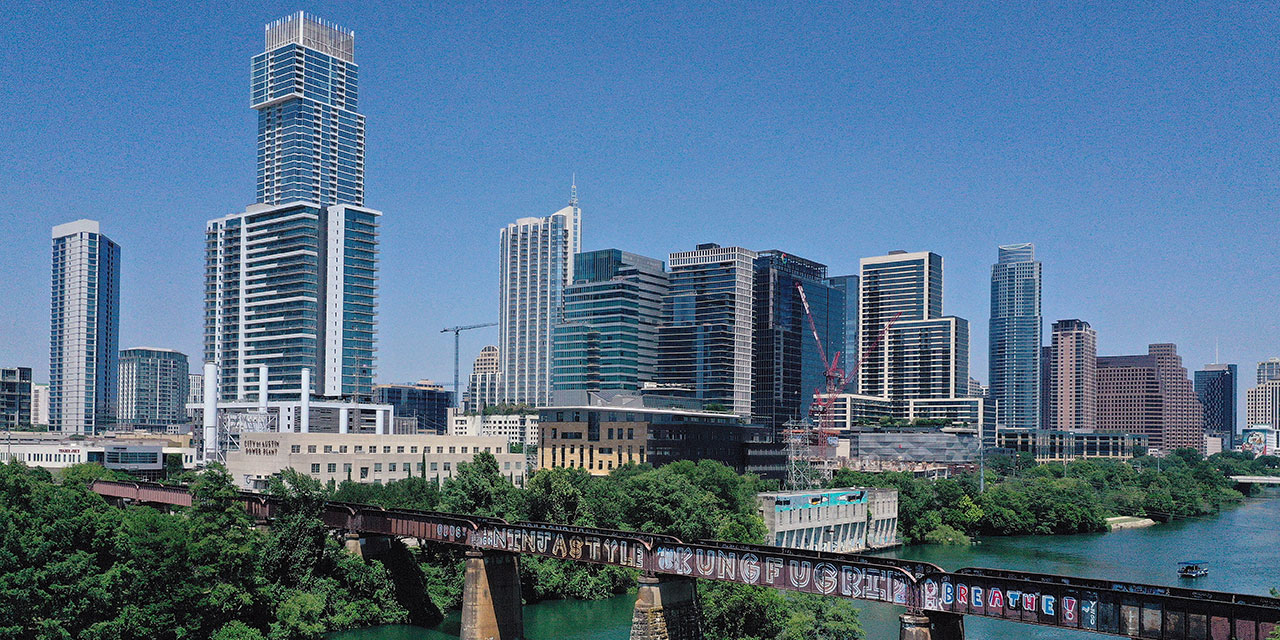