Today, July 20, New York City starts Phase 4 of the reopening of its commercial and social institutions, approximately 15 weeks after the peak of the outbreak there—and several weeks after all other areas in the state crossed this milestone.

Consistent with federal guidance, New York has adopted and followed a gradual approach to restarting social and commercial activity after stay-at-home orders expired. The concept behind this phased approach was that, to move from one stage to the next, a region must show 14 days of data indicating low or declining infections (cases, hospitalizations, and deaths); sufficient hospital capacity; availability of Covid-19 tests; and adequate contact-tracing capabilities. The success of each phase builds on those of the previous, and on improvements in the economy.

In New York City since April 6, the approximate peak of the pandemic, the number of new cases has declined from about 6,400 per day to fewer than 500 per day on June 1 and has hovered around that level since. Similarly, the number of deaths, which peaked at 800 per day on April 6, dropped to less than 30 per day around June 1. Finally, the percentage of positive tests on April 6, when testing was limited to high-risk and symptomatic individuals, was 50 percent; now, the rate is less than 3 percent.

New York City under Phase 4 will remain more restricted than the rest of the state. Higher education, pre-K to grade 12 schools, low-risk arts and entertainment, media production, malls, professional sports competitions without fans, and socially distanced indoor and outdoor restaurants are permitted to open in most of New York. But in New York City, indoor activities remain closed, including bars and restaurants, arts and entertainment, and malls. During previous phases, nonessential businesses other than those mentioned above, and personal care, were allowed to reopen.

It’s not hard to understand why New York City is being especially cautious about reopening indoor venues. Considerable evidence exists that aerosol-droplet transmission is more efficient indoors because of less effective social distancing, more face-to-face communication, and facilitation of spread by poor ventilation. The extra caution is justifiable, especially considering the appeal that New York City’s indoor attractions hold for visitors from outside the city, including from hot-spot states.

While reopening indoor establishments is essential for the survival of restaurants and the arts, a rebound in infection and the devastation of a resulting second round of closures in response would set the city’s economy and social life back even further. At some point soon, New York City will need to reopen indoor venues and enforce strict rules concerning facial covering, hand hygiene, and social distancing. Residents and business owners need to be vigilant in their precautions to avoid forcing the city to backtrack on the progress it has made. 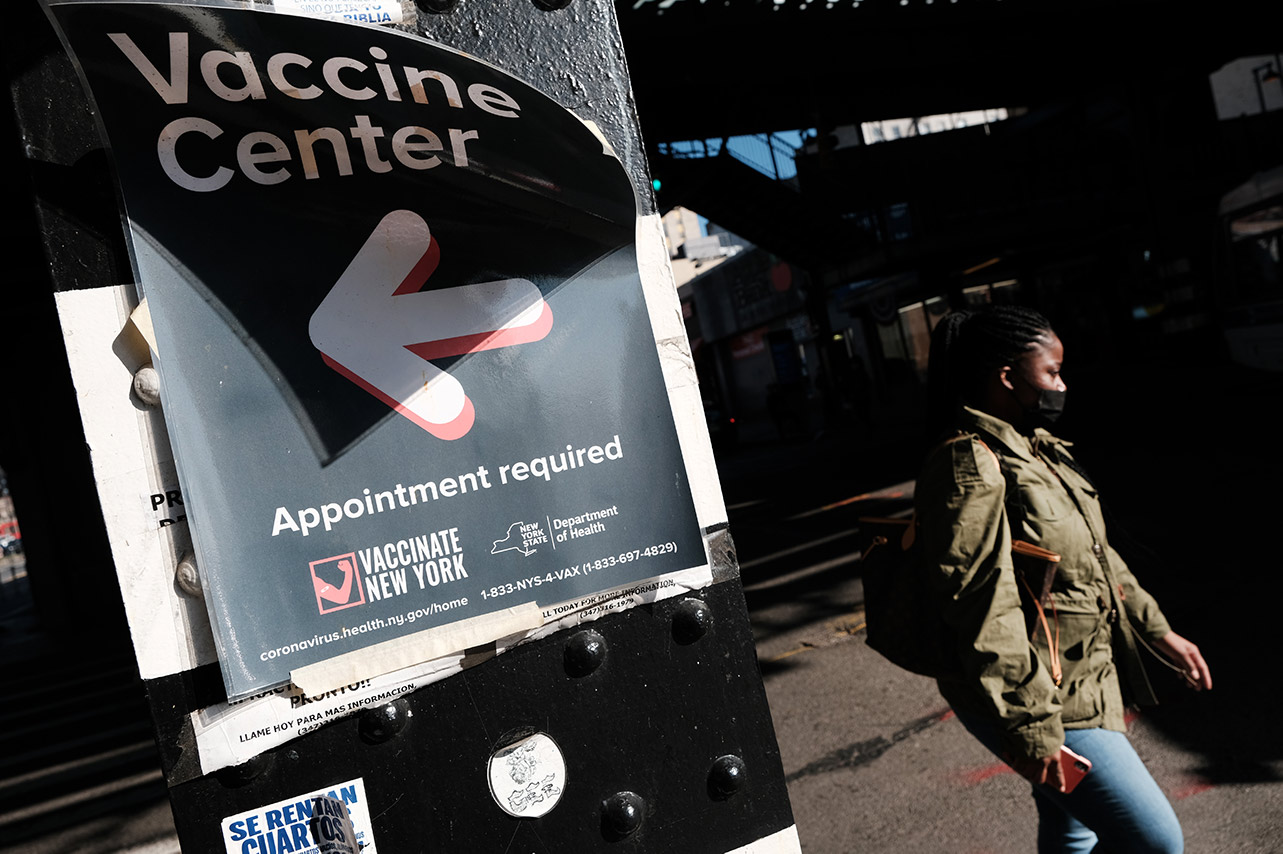 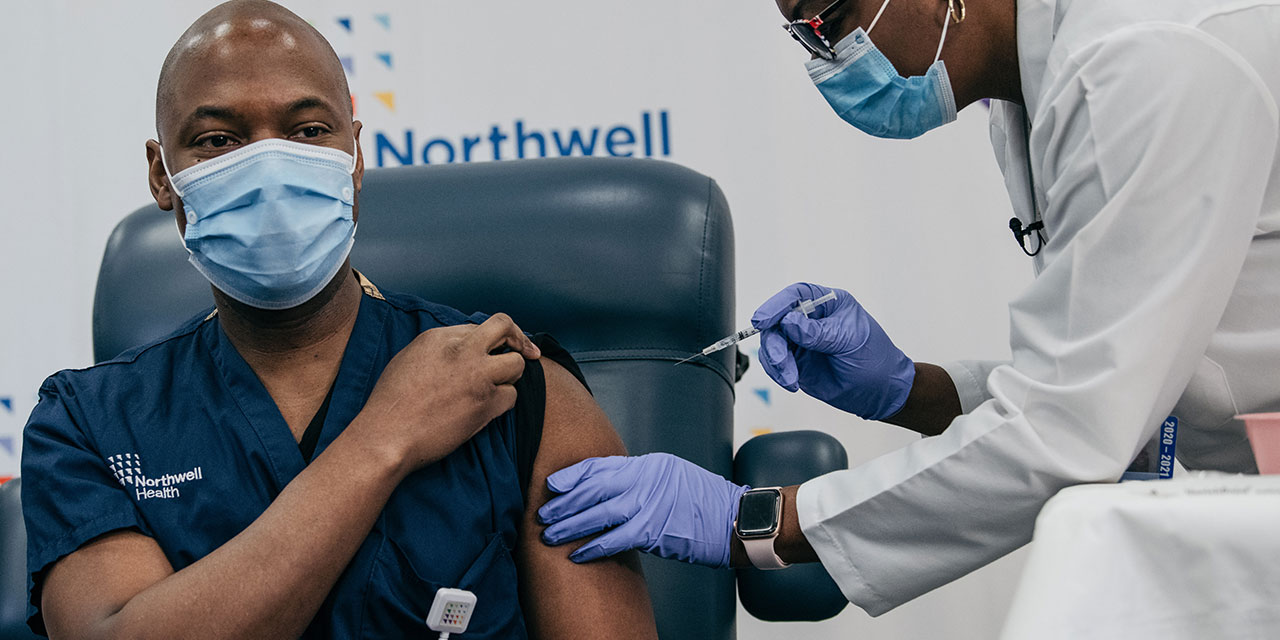 Jonathan M. Ellen Why are some health-care personnel reluctant to get the shot?

Jonathan M. Ellen As the vaccine rollout progresses, the public-health establishment is revising its protocols based on real-world demands.
More on